Airless car tyres could become a reality next year

THE prospect of never having to repair or replace a punctured tyre on your car could be less than a year away.

French tyre giant Michelin is close to perfecting a car-friendly version of its Tweel airless radial tyre, with its worldwide head of science and innovation communication, Cyrille Roget, telling Wheels “we may have news next year”. 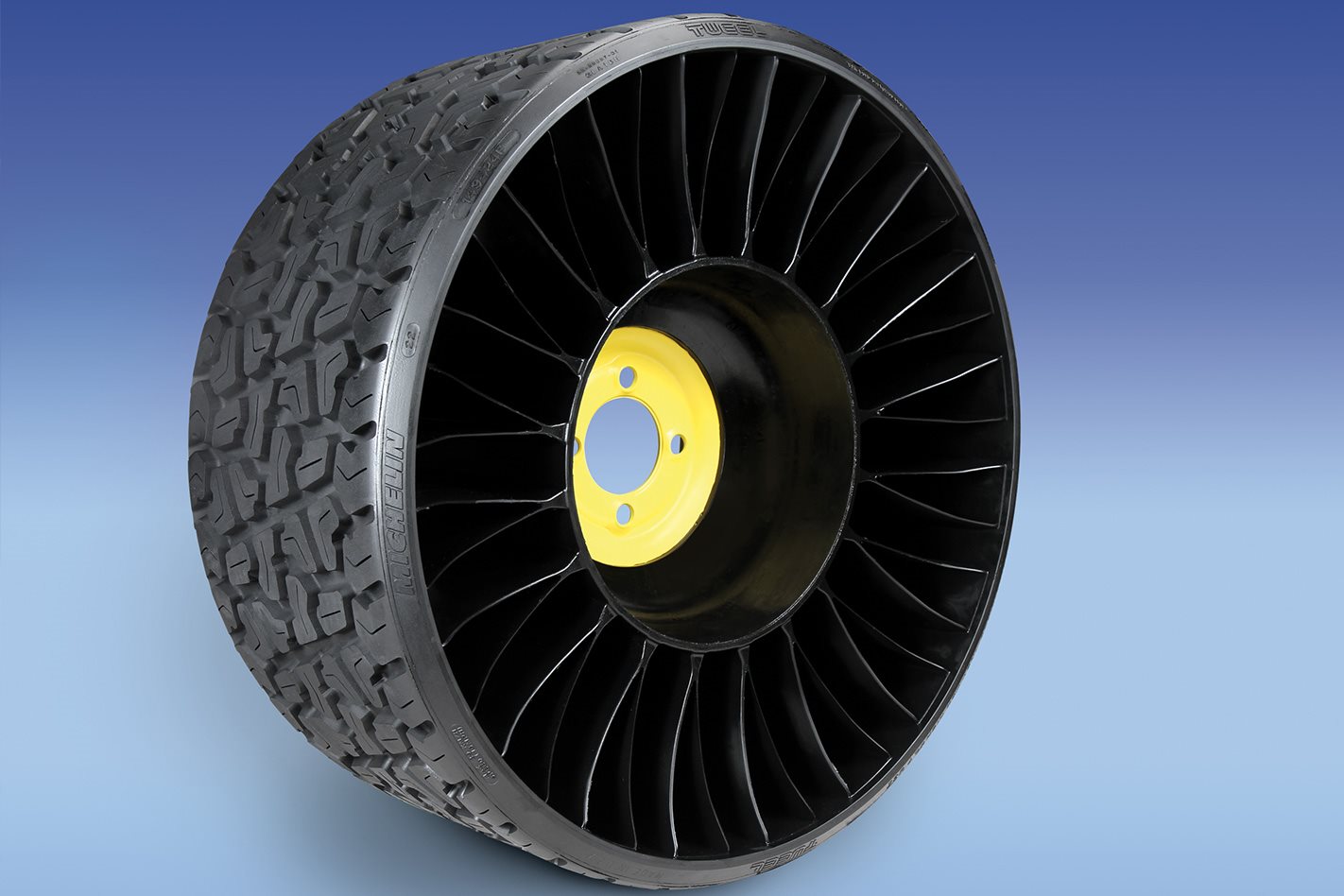 First revealed in 2005, the Tweel has a tread surface connected to a central hub via high-strength, flexible, poly-resin spokes that absorb bumps much like the air in a pneumatic tyre.

Produced in South Carolina, USA, the Tweel’s applications have been limited to low-speed, non-road-going vehicles such as golf carts, ride-on lawn mowers, ATVs and skid-steer loaders.

But, according to Roget, the technology now exists for faster, road-going versions of the Tweel, though other concerns have to be overcome in order for cars to start rolling them, such as ride comfort, noise, size, and excessive rolling resistance. 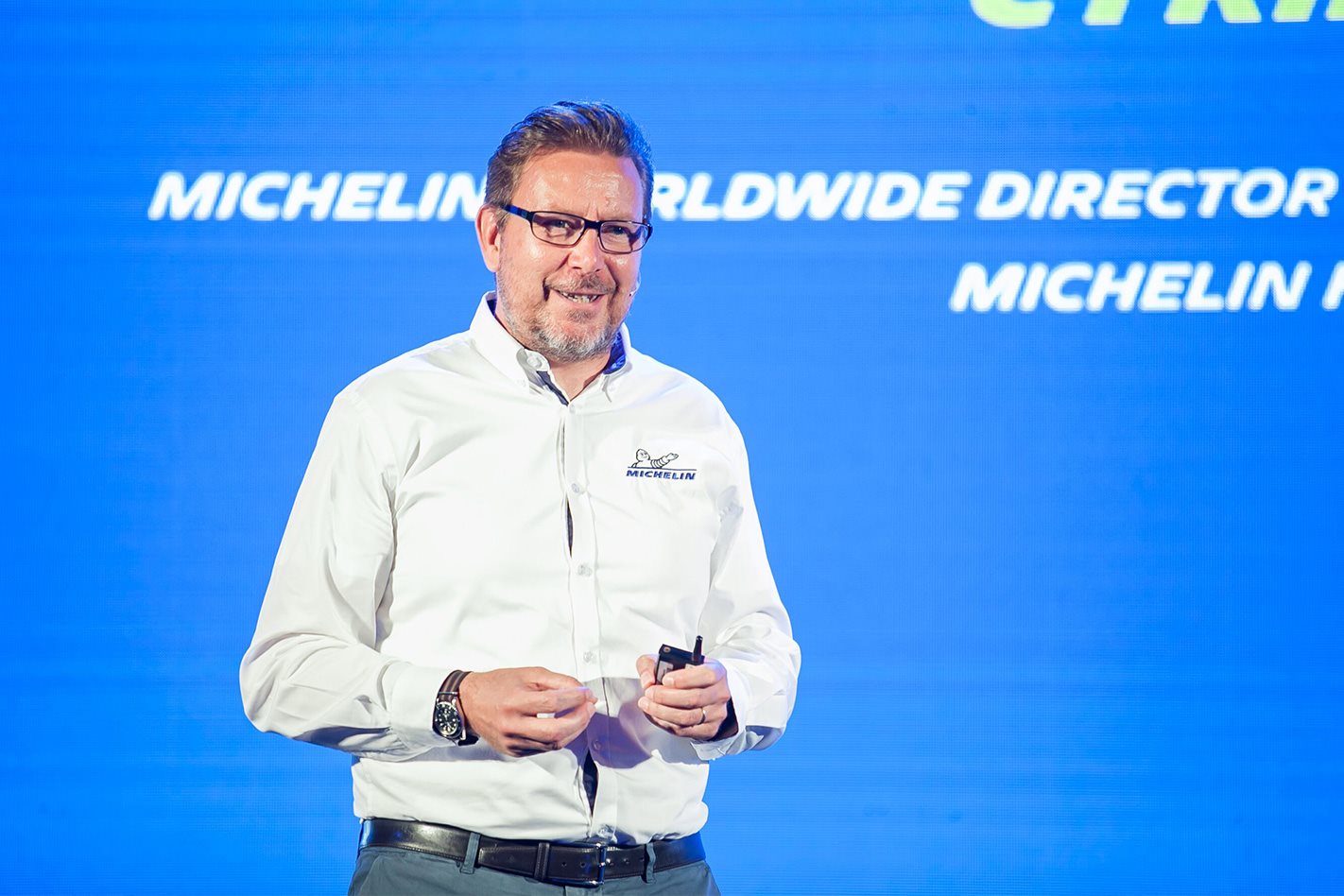 “We went back to the drawing board and from what we learned we are going to improve the system. This is what we are working on.” 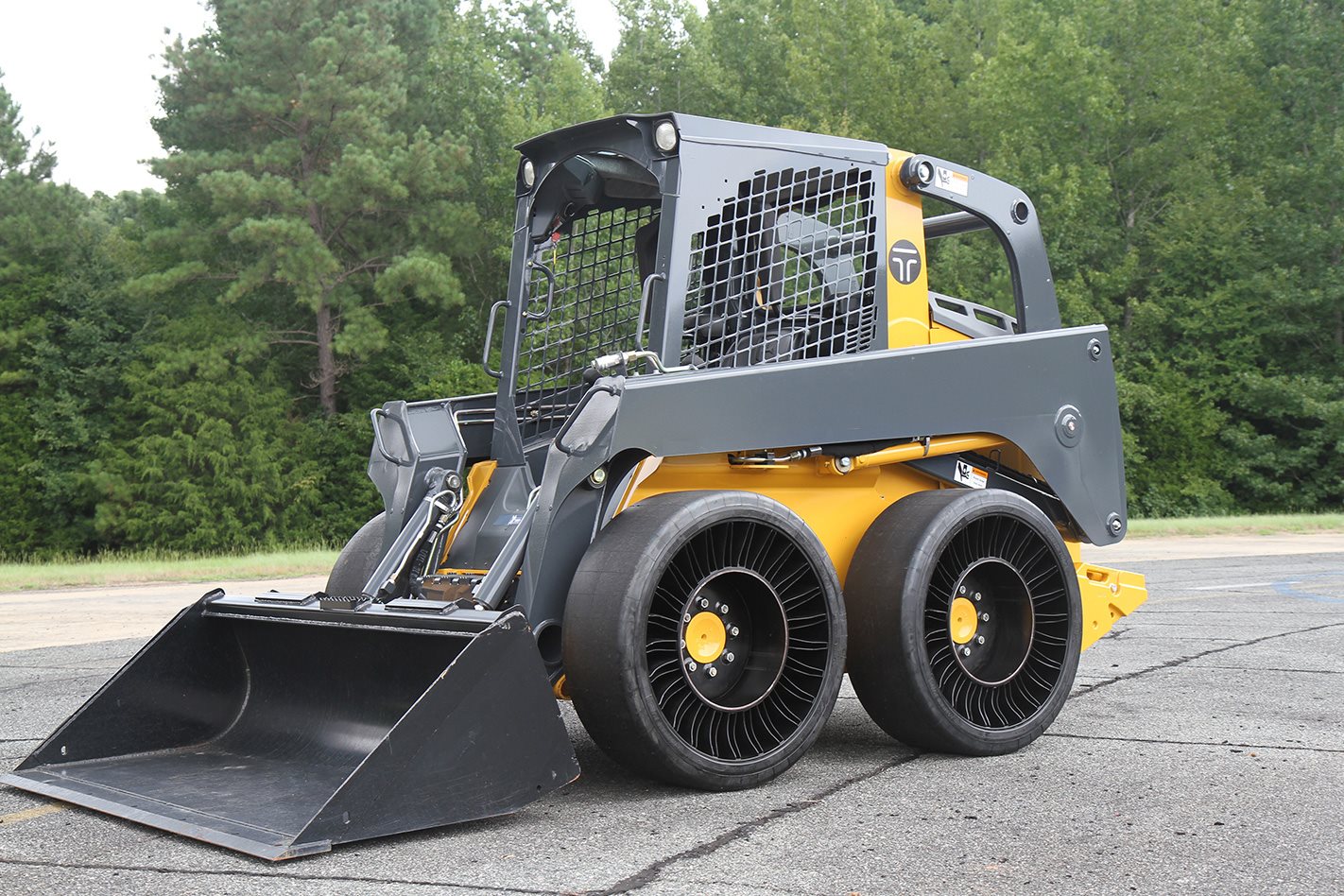 While it’s unclear if the car-friendly Tweel will fit around traditional rims, Roget did say it will look more like a conventional tyre, with a fake tyre wall used to cover the spokes.

Read next: Michelin holds the key to 480km/h

Other manufacturers, including Bridgestone, Hankook and even Toyota are also working on airless tyres, with the Japanese carmaker being the only one to offer an ETA for passenger cars, which it says will be 2020.

Like Michelin, the Toyota tyre, which is being developed in conjunction with Sumitomo Rubber and was revealed on the hydrogen-powered Fine Riding Concept at the 2017 Tokyo Motor Show, has also had to overcome issues, including weight and high rolling resistance. 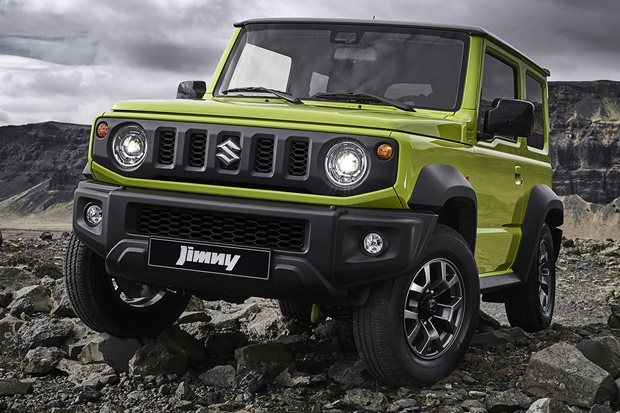 Pint-sized off-roader is locked in for a local debut, here’s what to expect when it arrives 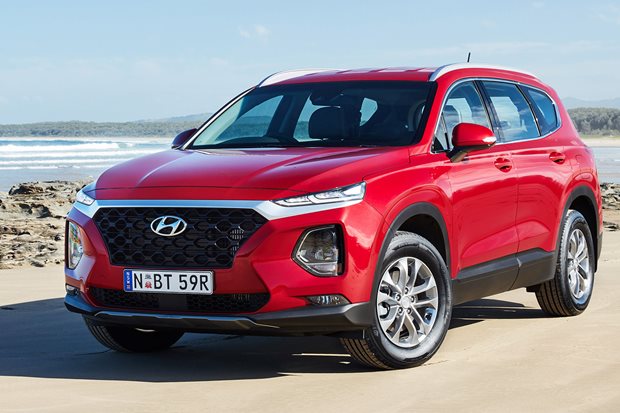 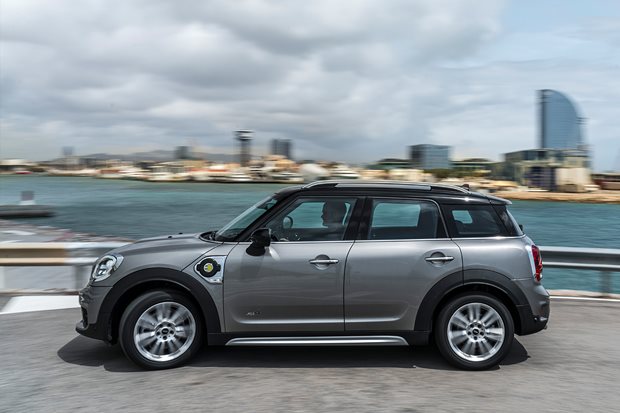