Alfa’s first SUV has been 13 years in the making

THE worm has turned. Hell has frozen over etc. Alfa Romeo, once portrayed as the ultimate petrolhead brand, has knelt at the altar of the Sports Utility Vehicle.

Dubbed the Stelvio – and ain’t THAT an irony – it’s based on the same underpinnings that grace the Giulia sedan, which was designed in part by men in coats with ‘Ferrari’ stitched on them.

There’s no escaping the fact that this particular Alfa is perched up high on large diameter wheels and high-riding suspension and has a huge tailgate for loading calfskin leather-lined baby prams into. And it is going to sell every single one it makes. 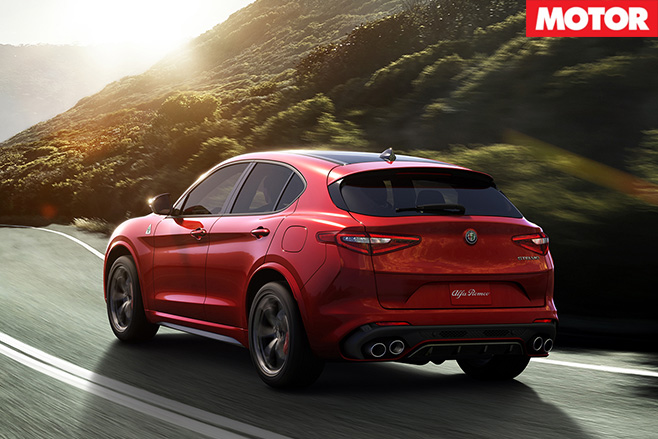 It’s been a while coming; Alfa actually previewed an SUV concept as far back as 2003, with the Kamal appearing at the 2003 Geneva Show before promptly disappearing for all eternity.

There are reports, though, that Alfa has trademarked the name in the US and may use it for yet another SUV. 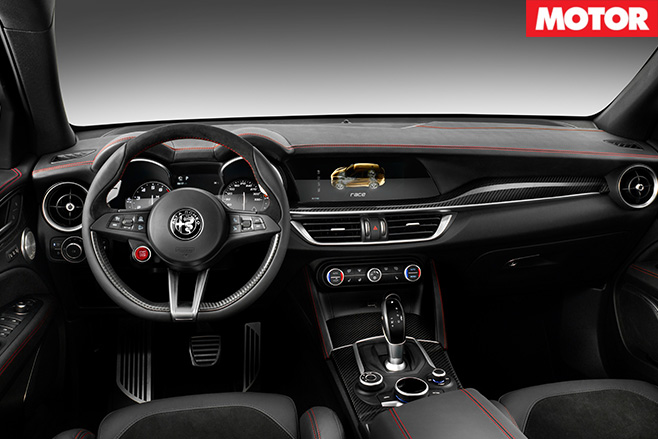 The Stelvio launched to an appreciative double-upside-down-mocha soy-macchiato crowd in LA last week in QV – that’s Quadrifoglio, you peasant – form, which, it’s fair to say, not going to be slow.

A Fezza-developed 2.9-litre alloy V6 with two turbos strapped to it will make 375kW and 600Nm, pumped out to all four wheels via an eight-speed auto box. 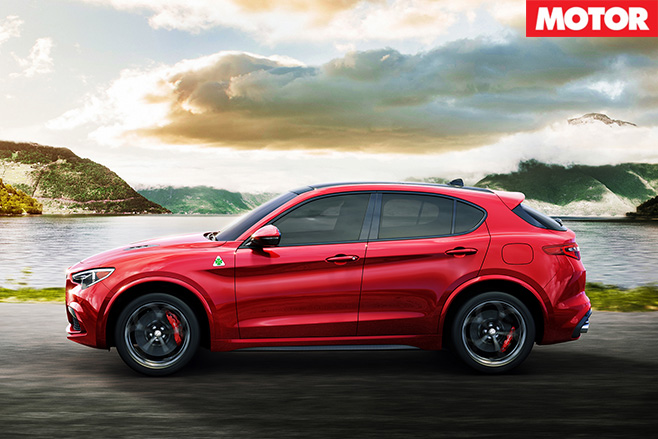 If that isn’t enough to spill the aforementioned macchiato, you can add carbon ceramic brakes, fixed-back Sparco seats and a mechanical limited slip rear diff.

Despite the fact that Alfa have been banging on about SUVs for the better part of fifteen years, this one is still a couple of years away at best, with a best guess debut down under – and probably in 2.0-litre turbocharged four-potter form – in 2018. 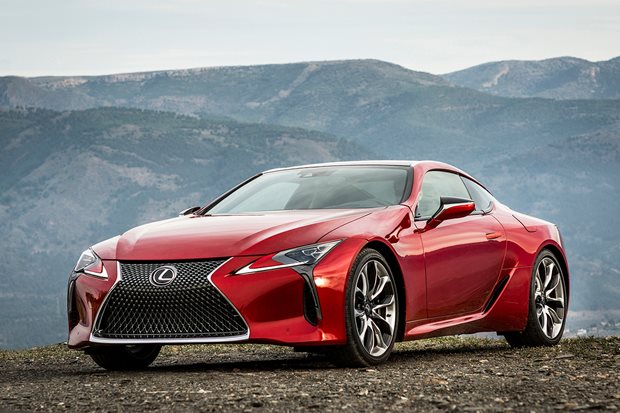 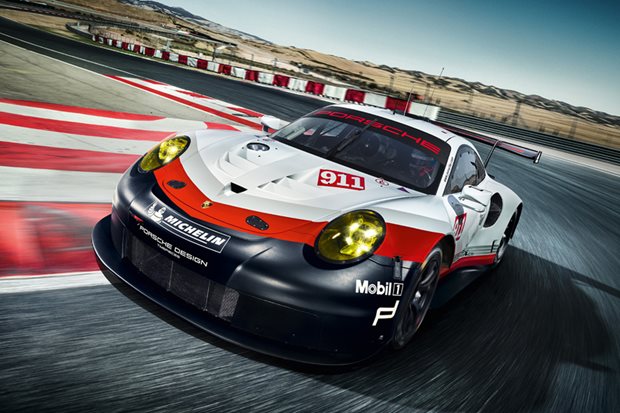 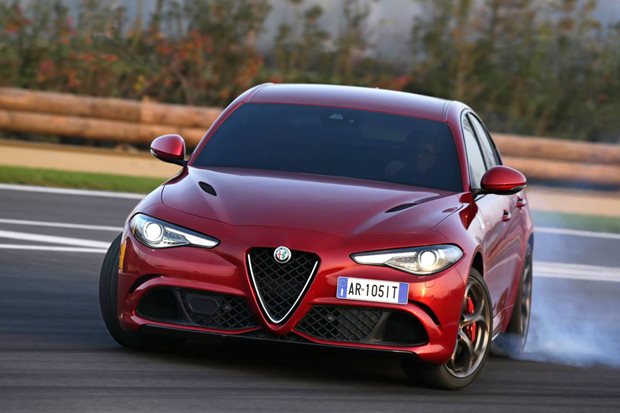 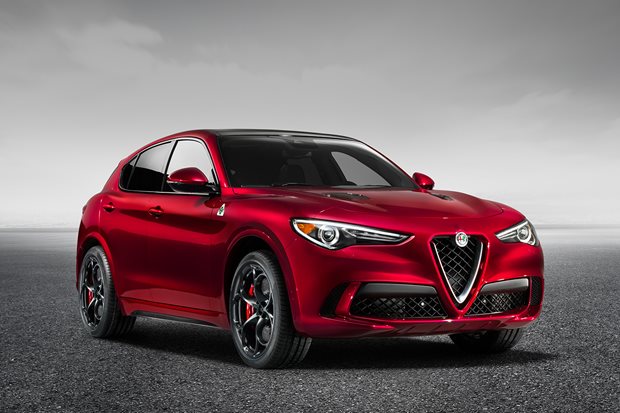 Italian luxury marque Alfa Romeo will dip its toes into the SUV segment, with the just-revealed Stelvio SUV set to launch locally by the end of next year.