Are electric cars about to get cheaper?

In what could be bad news for car makers with long-term lithium contracts, the price of the metal looks set to take a dive.

The big news is the result of a 15-year research program led by the Chinese Academy of Sciences to figure out how lithium extraction can be improved. And it looks like they have cracked the code.

An essential ingredient for batteries used in electric vehicles, the metal is extracted from lithium-containing salar brines but the current process is complex and very costly. However, the Chinese Government reports that the academy has found a new cost-effective method which will see the price of lithium drop to around $3400 per tonne.

Read next: Local vehicle production to resume in Adelaide

Naturally, the Chinese are reticent to detail exactly how the new process works, but the financial repercussions of streamlining the extraction process are easy to quantify. Industry reports suggest the spot price is currently between $17,000 and $29,000 per tonne, indicating a potentially huge reduction in the material costs to build batteries. 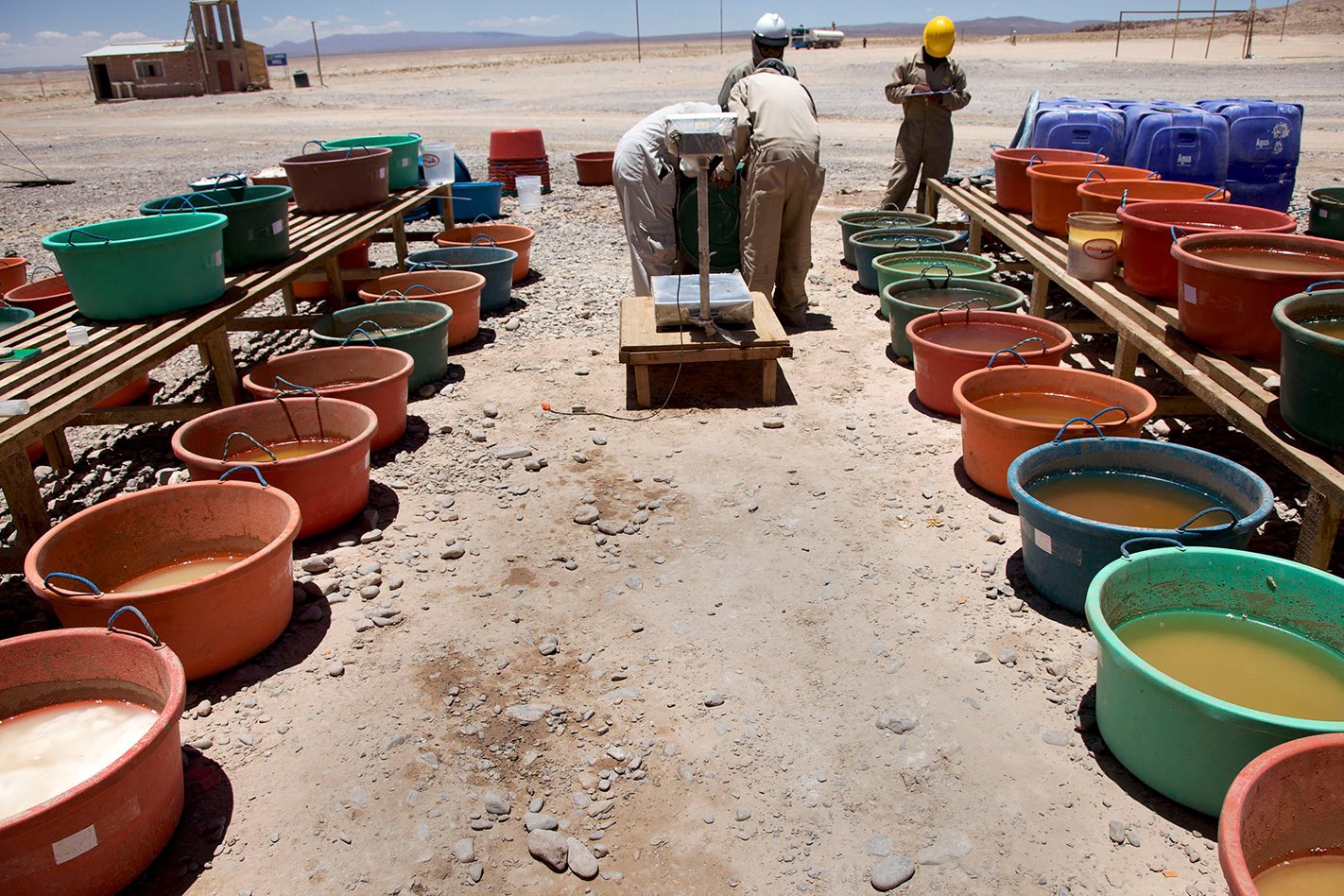 Before the current method of extracting lithium from brines, it was refined from mineral ore at a considerably higher price point, so the development of more efficient extraction is logical.

But car makers have been bullish, with BMW locking in long-term deals to secure costs before increased electric car uptake pushes prices higher.

“The aim is to secure the supply [of lithium] all the way down to the level of the mine, for 10 years. The contracts are ready to be signed,” said BMW's Head of Supply, Markus Duesmann said in 2018.

The German maker also recently locked in a five-year deal to source cobalt from Australia and Morocco for five years - another expensive metal used in batteries.

Speaking with Wheels, Volvo vice president of product and launch, Anders H. Gustavsson agreed that the cost of batteries was tipped to head north. 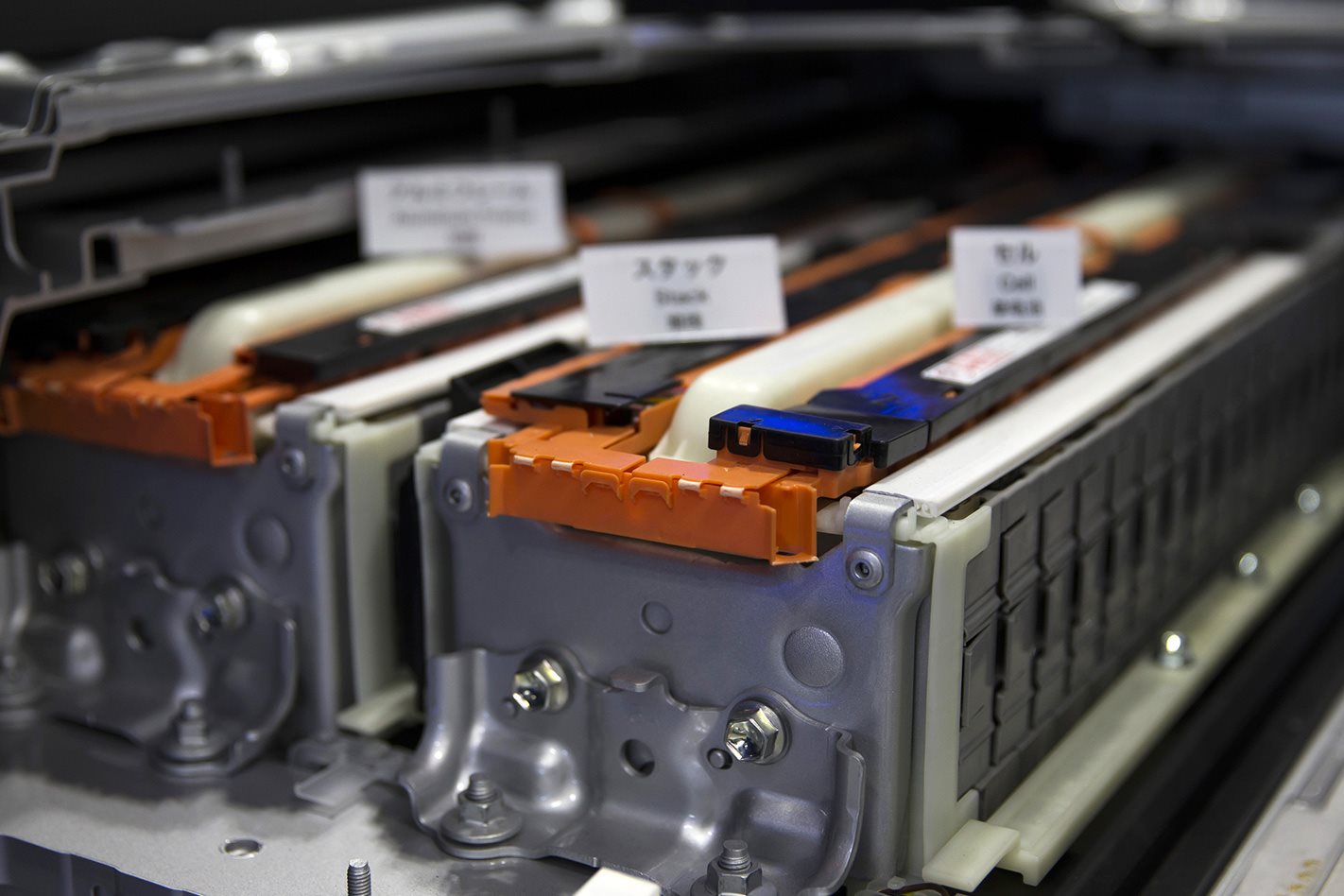 “You cannot just say the battery quality and chemistry will not be developed. Of course it will be developed. We will find new ways to find the unique methods to produce a battery,” he said.

“Will the price go down? That I doubt. But that’s my personal reflection. I think the cost will be a difficult one, a very difficult one. With suppliers we are working with now they see a very high cost base.”

However, this latest Chinese-led breakthrough could tip the scales. Chinese company Qinghai Lithium Industries is already using the new method to produce cheaper lithium. With batteries the most expensive part of an electric vehicle at a cost of around $25,000 for a 90kWh pack, cheaper lithium will be a key ingredient to cheaper EVs.

And it will prove an important step if proposed electric vehicle targets in Australia are to be realised. 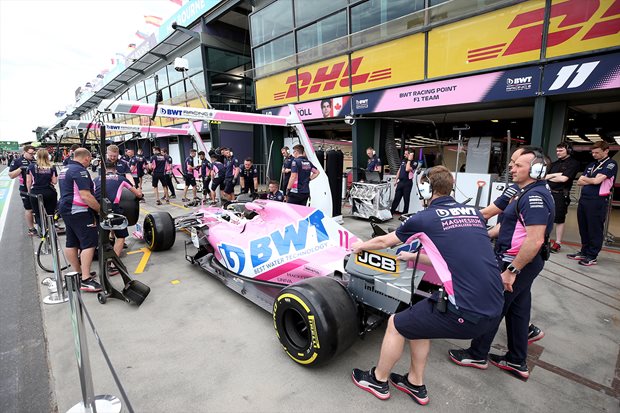 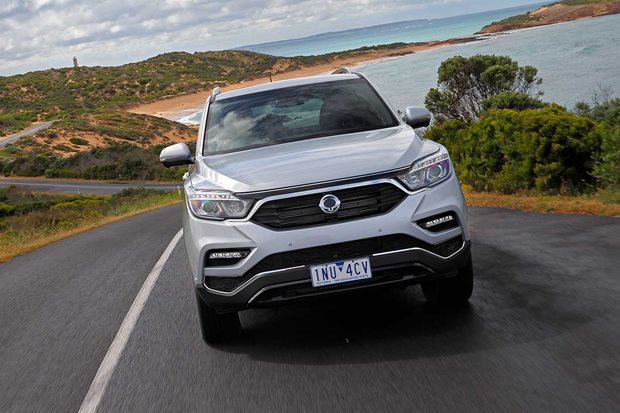 Mahindra pulls back on Ssangyong lifeline

Coronavirus forces Mahindra to rethink its investment in Ssangyong.