Since it went live just four days ago, Porsche’s Youtube video of its jaw-dropping 919 Evo record lap of the Nurburgring has racked up almost 2 million views. It’s hard to watch it and not gape in slack-jawed stupefaction at Timo Bernhard’s wild 5:19.54 lap. Unless, that is, your name is Christian Horner. 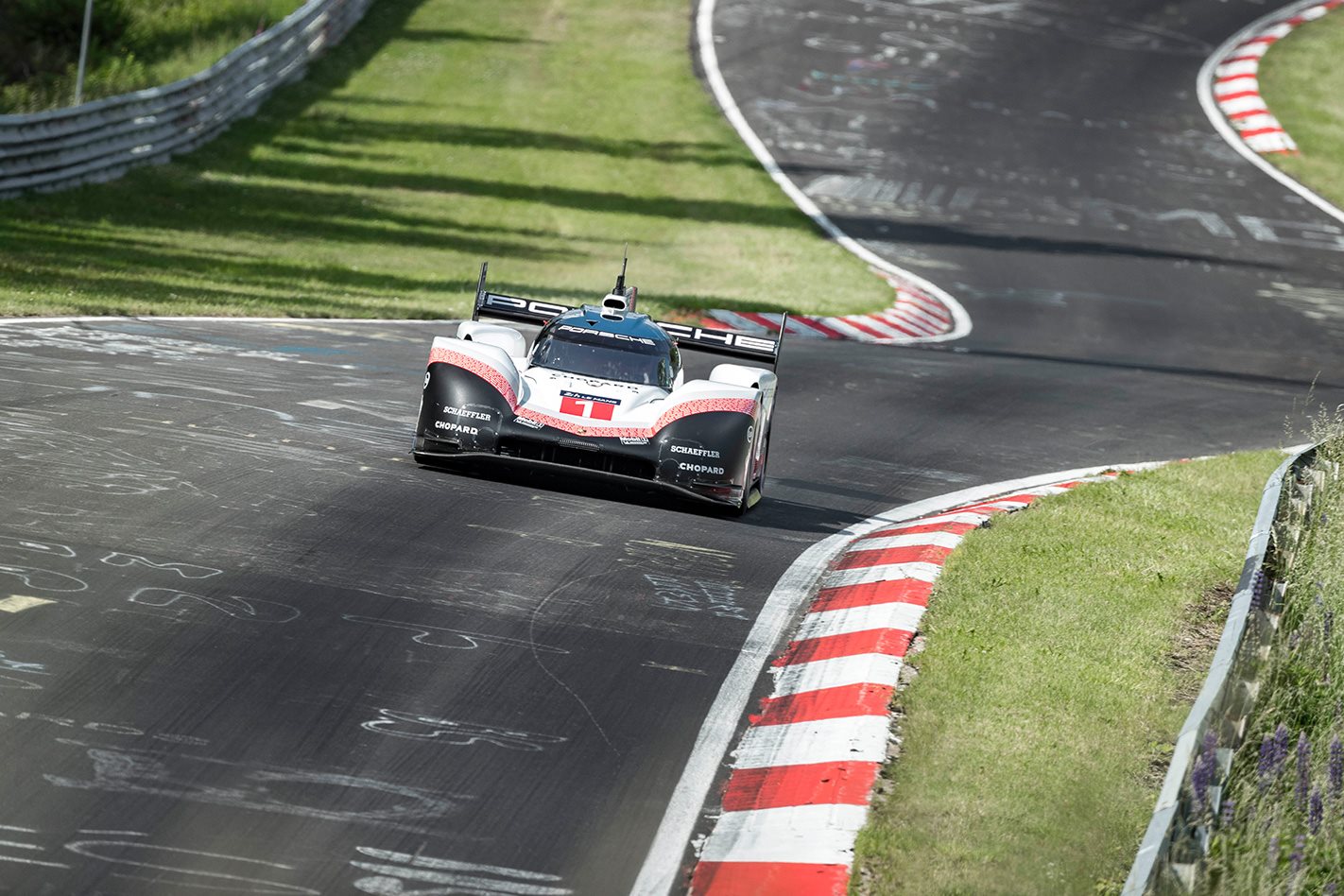 What appeared superhuman to us doesn’t blow Horner’s skirt up. In fact, the Red Bull boss mused that the ultimate version of Aston Martin’s Valkyrie could eclipse Porsche’s time. Aston’s CEO Andy Palmer had already hinted at the potential of the Adrian Newey-designed Valkyrie in a Wheels interview earlier this year. “In terms of simulations, a road-going Valkyrie on road tyres would certainly put you on the podium of Le Mans LMP1. Probably it would win – on road tyres.” Now Horner has further whetted our appetite by pouring cold water on Porsche’s achievements.

Commenting on the 919’s record-setting lap of Spa, Horner said he was “not sure” an F1 car could wrestle back the crown this season before dropping the bomb. “But I think that the Valkyrie, certainly the track version of the Valkyrie, could be a contender,” he said. 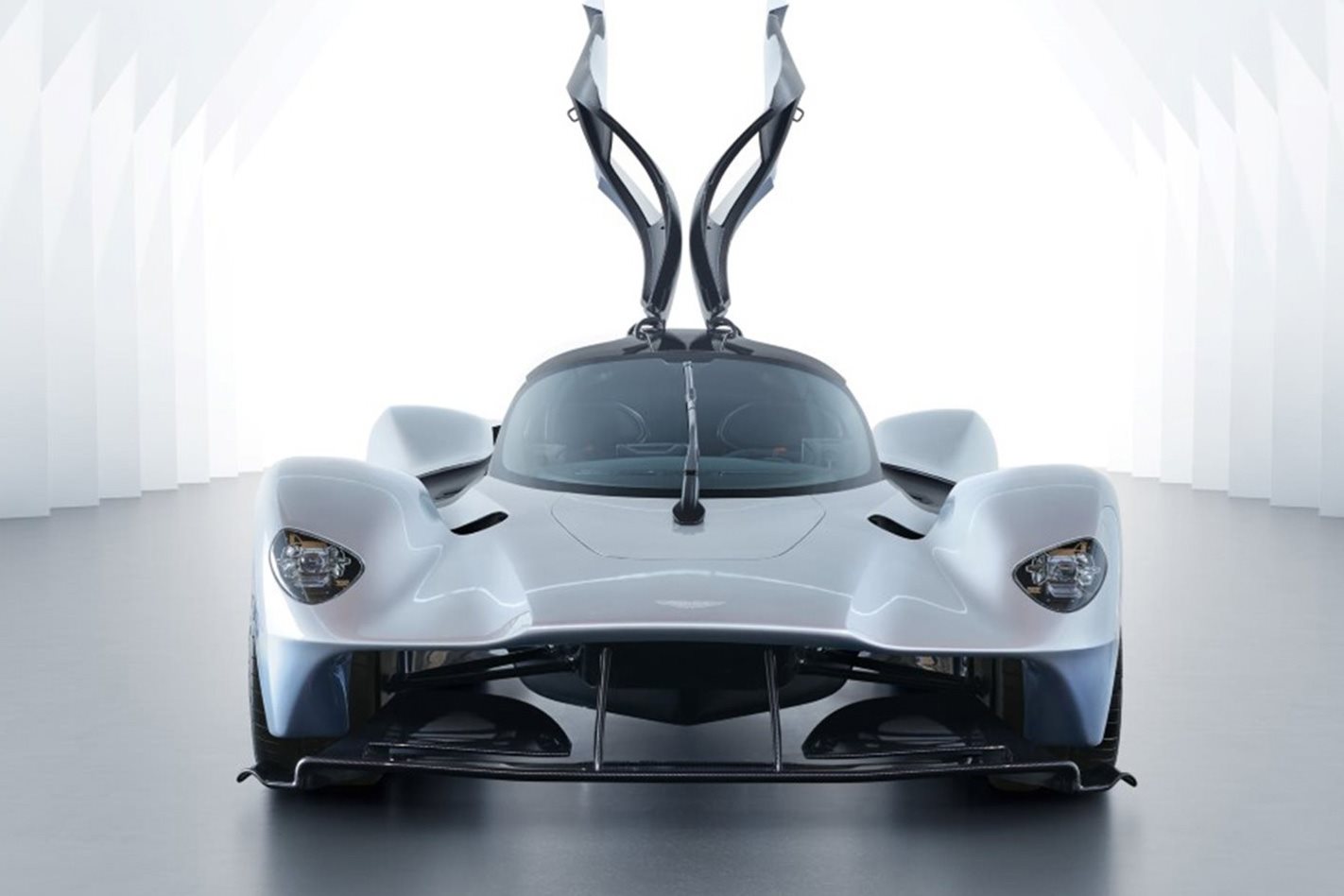 AMG is also waiting in the wings with its Project One, which is believed to be the vehicle that spurred Porsche into eclipsing Stefan Bellof’s 35-year-old mark. Seeing that record being claimed by Affalterbach would have been a bit too much and the team working on the 919 Evo’s aim was to put it beyond the capability of anything with a three-pointed star on its grille.

AMG boss Tobias Moers went on record at this year’s Geneva Motor Show claiming that "it's reasonable to speculate" that the Project One could be the fastest car to ever lap the ‘Ring. But that was then when the record was 6:11. The game has changed quite significantly in the interim which leaves us with a frenzied scramble between these engineering powerhouses to build cars that are quicker than F1 racers but which the general public can purchase. 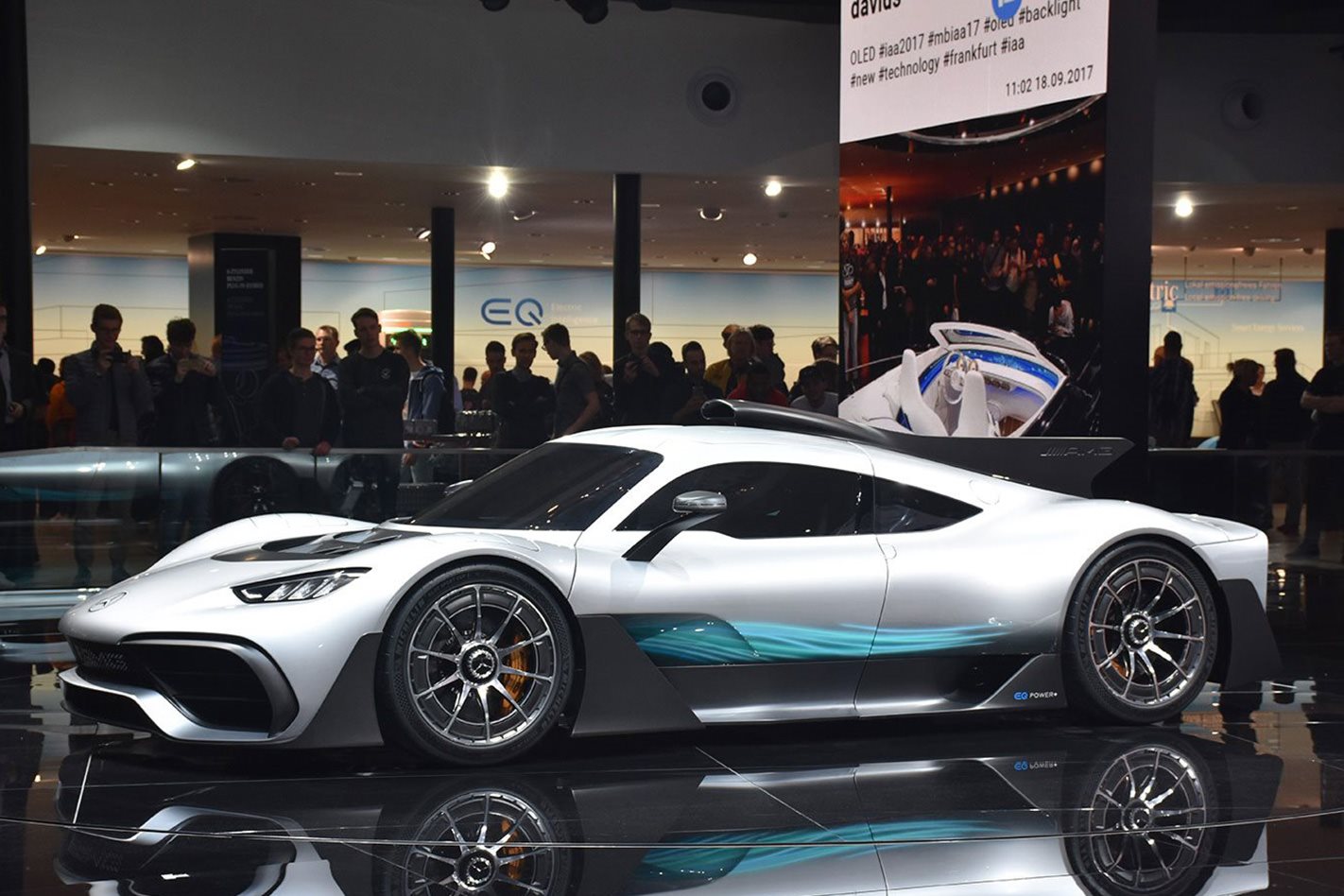 A moneyed schlub with the right connections can now buy a track car that is quicker than anything that F1 legends such as Michael Schumacher or Ayrton Senna ever parked their backsides in. That in itself ought to give us pause for thought. It won’t cause Porsche, AMG or Aston Martin much in the way of consternation, however. There are records to be broken and engineering boundaries to be breached. The game hasn’t fundamentally changed but one thing’s for sure. The players just got a lot fiercer.