Bespoke is the new black for the automotive elite, and among sports car manufacturers the Aston Martin Vantage GT12 Roadster is the latest in a string of special one-off customer cars produced.

The GT12 Roadster most recently follows the Ferrari 458 MM Speciale that had its body panels completely reworked to suit one very wealthy owner’s unique taste, and in Aston Martin parlance it had its ‘Q bespoke commission service’ dealing with such customers. In this case it’s the first car the expanded service has produced.

As the name indicates the Vantage GT12 Roadster takes last year’s hardcore Vantage GT12 Coupe as its base, with a removed fixed wing the most obvious change. The ninth-month development procedure was more elegant than just gas-axing the roof, though, as this one-off also borrows its body from the V12 Vantage S Roadster. 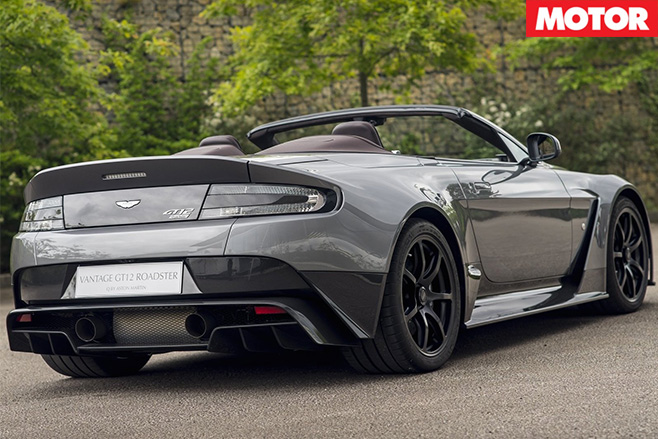 Either way the open-top GT12 lets a greater number of 6.0-litre naturally aspirated V12 decibels into the cabin, which is definitely more of a good thing. The 600hp (442kW) unit remains allied to a seven-speed Sportshift III automatic transmission, although no performance figures are quoted. 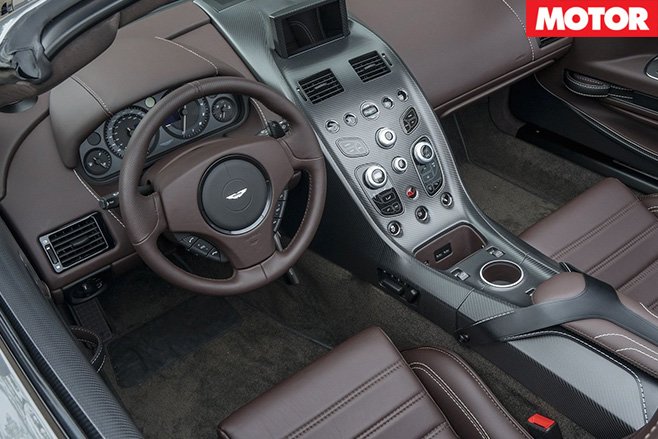 Aston Martin admits that its Q operations was, “Initially offered as a means of providing fully personalised colour and trim combinations [but] the service has been continually expanded.” It also now incorporates members of the British brand working on concept cars such as the Vulcan, One-77 and Lagonda Taraf.

“With the incorporation of Aston Martin Advanced Operations customers can now commission highly ambitious full-scale design and engineering projects,” the brand added in a statement. 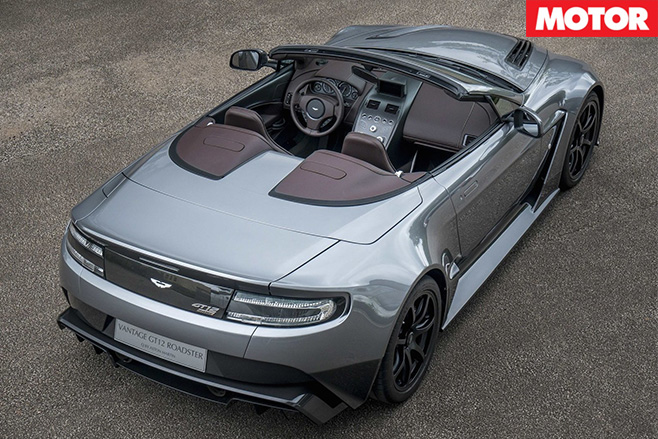 “By incorporating the exceptional engineering capabilities of Aston Martin Advanced Operations within the Q by Aston Martin bespoke commissioning service we have a truly formidable creative team,” he added. 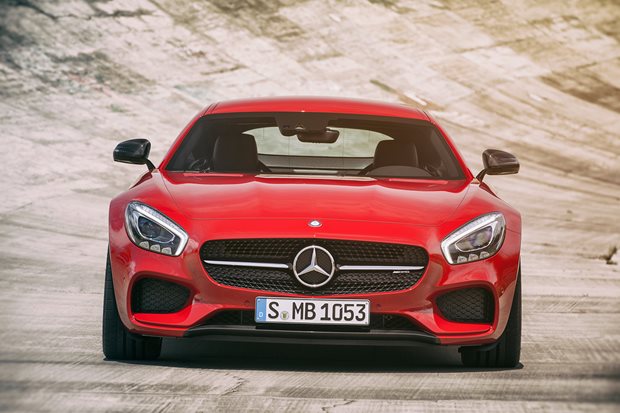 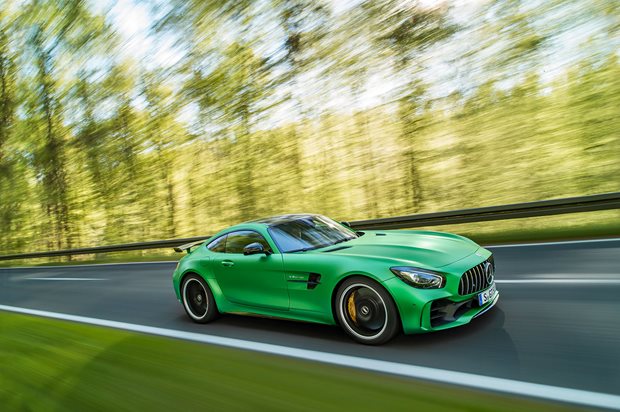 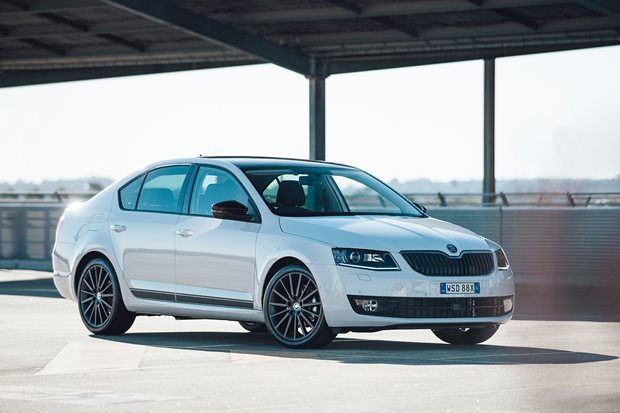 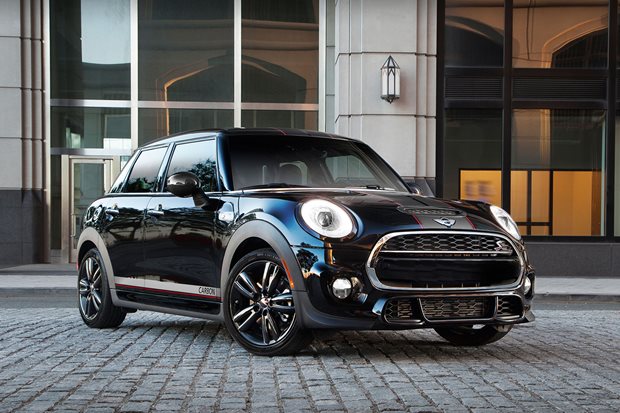 If you like Minis and fancy a bit of extra performance, you’re going to love this limited Carbon Edition.