Aston Martin’s revealed its latest model to tap into the firm’s motorsport efforts.

As its name’s ‘8’ reveals, underneath its bonnet beats the Vantage V8’s engine. The 4.7-litre V8 has been tickled to produce an extra 7kW, totalling its outputs to 328kW and a carried-over 490Nm. It’ll come matched either to seven-speed automatic or six-speed manual transmission. 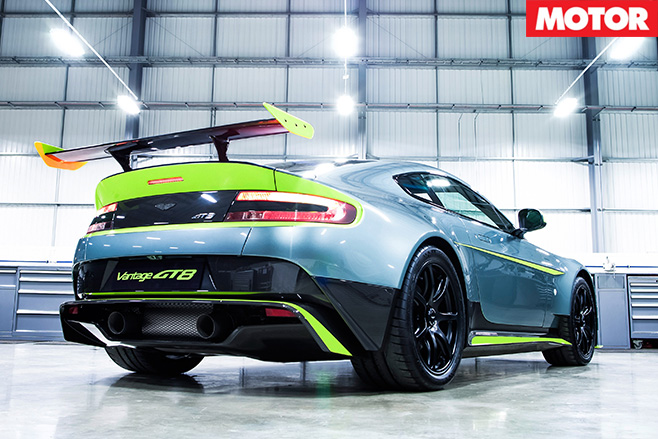 While a small bump in power, thanks to Aston Martin binning the exhaust system’s secondary catalysts, it's sure to be felt. The GT8 adopts a weight saving regime that sees carbon-fibre body panels, carbon-fibre seats, a lithium ion battery, and gorgeous centre-lock magnesium wheels fitted as standard. Alcantara also replaces leather in the cabin. 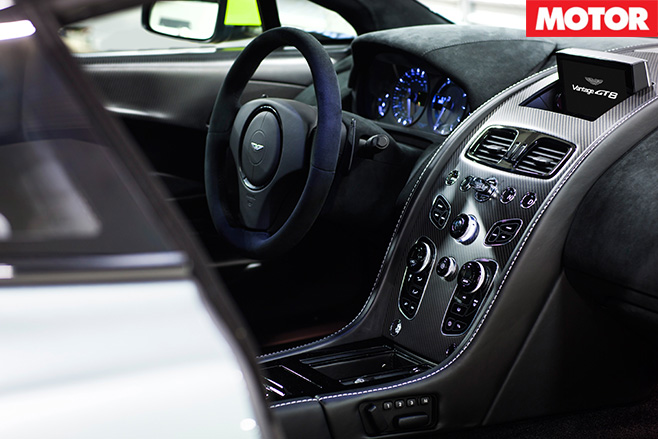 Tick a couple options and Aston Martin says you could drop up to 100kg from the car’s frame. These include a carbon-fibre roof, polycarbonate windows, and a titanium exhaust system. However, air-conditioning, audio, and the infotainment system are retained to avoid the car moving away from its road use focus. 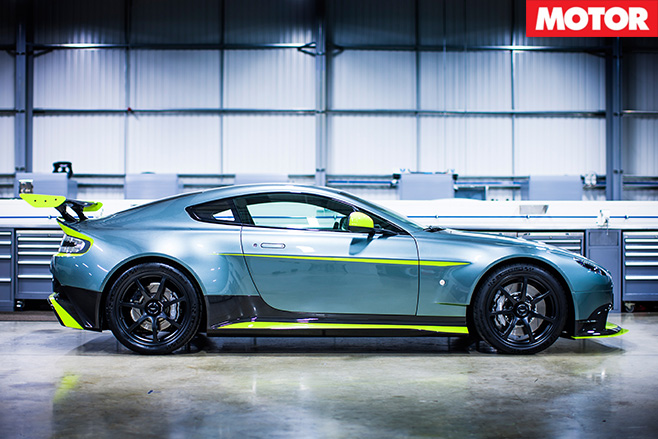 That loud aerodynamics package is also standard fitment, with its aggressive front-splitter and wider proportions said to be inspired by the firm’s Vantage GTE car which it races in the World Endurance Championship’s GT category. 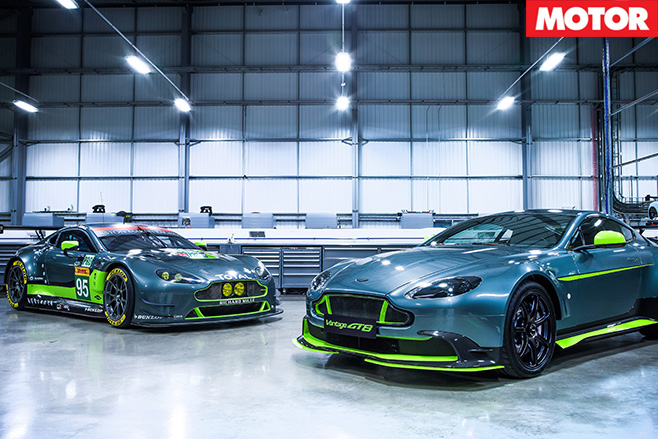 Michelin Pilot Sport 2s will do their best to make use of the car’s new downforce decorations on track, where Aston Martin believes this car will be most used. 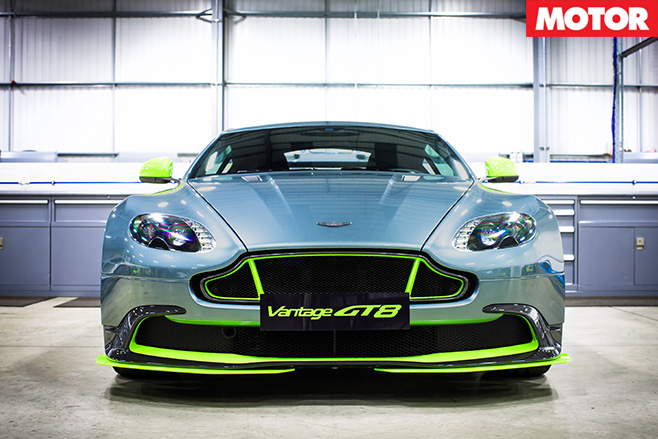 Aston Martin will build 150 units ator AU$304,823 with the order books open for Australia. If the pictured Stirling Green and Lime paintwork isn’t your bag, two other ‘Halo’ paint schemes are offered – China Grey and Blue or Stratus White and Green. Deliveries for the GT8 begin fourth quarter this year. 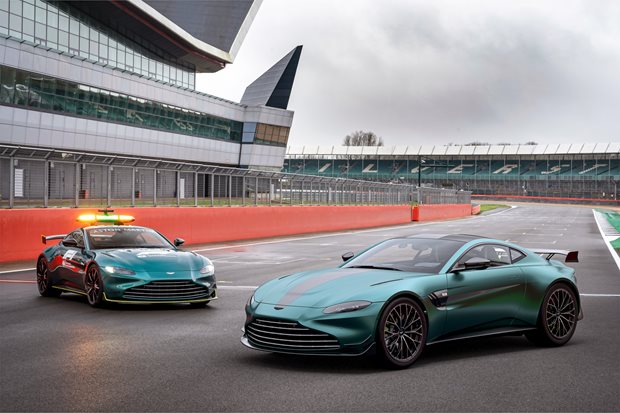