Aston Martin is viewing the demise of the manual supercar as a unique opportunity, adding a seven-speed DIY-shifter as a V12 Vantage S option.

Not only is the V12 Vantage S now available with a manual transmission, but also it is a dog-leg unit that places first gear to the lower left of the double H-pattern that takes care of the six higher ratios.

Aston Martin says the aim of the design “ensures the gears used most frequently are located in a double H-pattern like that of a conventional six-speed manual” and it is designed to “unashamedly champion classic tradition and total driver engagement.” 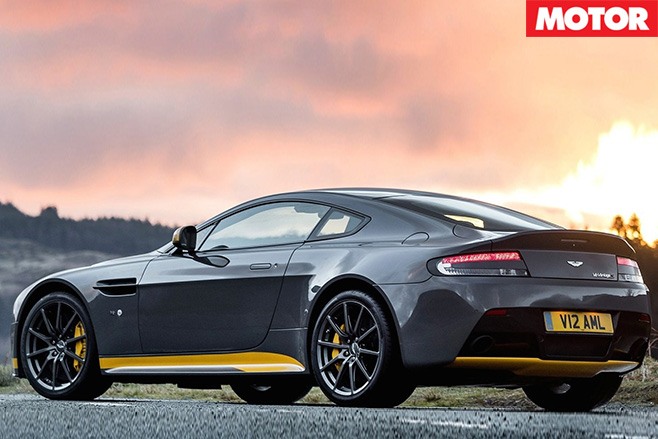 “The true purist will always hanker for the tactility and connection offered by a manual transmission, so it has been a real pleasure to offer just that in our fastest and most focused model,” added Aston Martin director of product development Ian Minards.

“At a time when manual transmissions have almost entirely disappeared in high performance cars, this makes the manual V12 Vantage S a very special car indeed.”

Aston Martin CEO Andy Palmer went a step further: “Broadening the scope of the V12 Vantage S with a manual transmission option is an indication of our desire to offer the keenest drivers a more analogue and immersive machine to enjoy.” 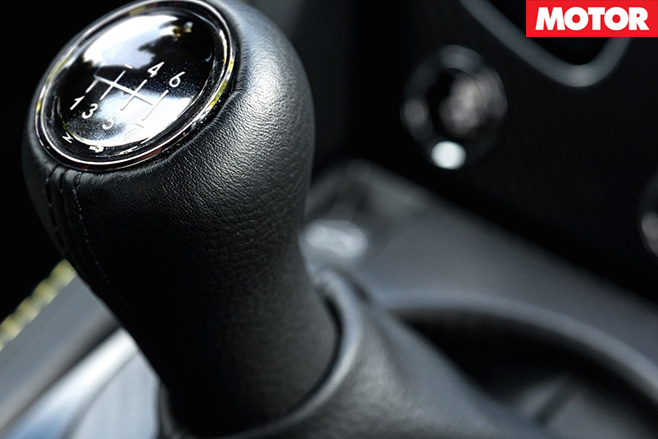 “I'd like to take this opportunity to reiterate that the manual gearbox remains an integral part of our product plans and will do for many years to come,” he added.

The rear-mid mounted manual transmission is a variation of the seven-speed Sportshift III automated manual long available in the V12 Vantage S, adding a clutch pedal in the driver footwell instead of being robotically actuated.

The manual also features a throttle-blipping rev-matching function called AMSHIFT. Both transmissions contribute to an identical 1665kg kerb weight and link with the 421kW/620Nm 5.9-litre V12 engine to achieve a claimed 3.9-second 0-100km/h. 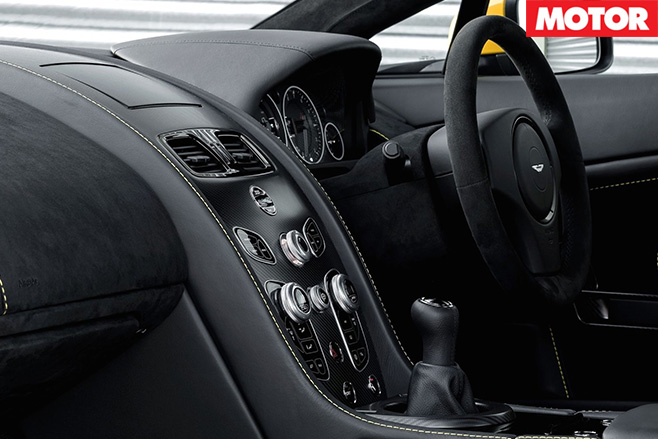 The 2017 updates, due to roll of the production line late this year, also see the adoption of Apple Carplay as part of a new AMI III infotainment system on all Vantage and Rapide S versions. It is the same Mercedes-Benz-derived system that debuted in the DB11 earlier this year.

Along with the adoption of a manual for V12 Vantage S, the entry-level V8 Vantage GT coupe and roadster have also been dropped, replaced by the V8 Vantage S in each bodystyle with either manual or automated manual. 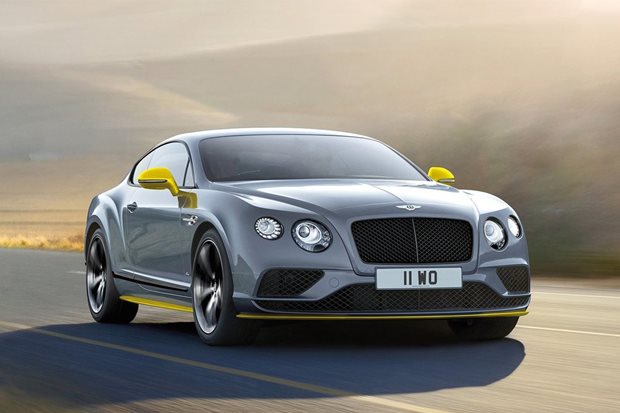 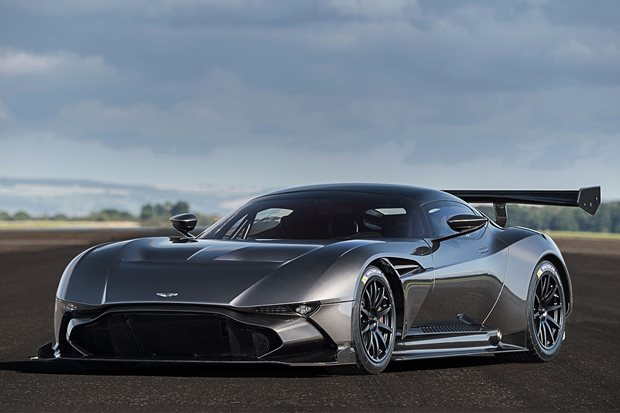 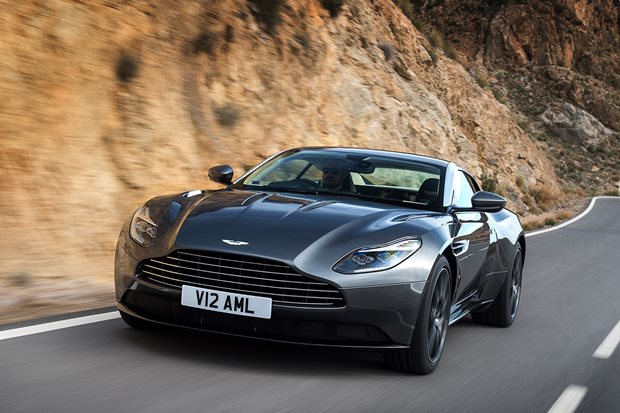