When would you want to race an Audi RS6 against a Skoda? When it’s a Skoda rally car.

There aren’t many hatchbacks you’d pick to go toe to toe with an Audi RS6.

But if you want the best chance at winning, bend the rules a little and bring a rally car to a gunfight.

The Skoda Fabia R5 rally car has less than half the power of the Audi, with 205kW to match the 445kW of German grunt in the sports wagon. 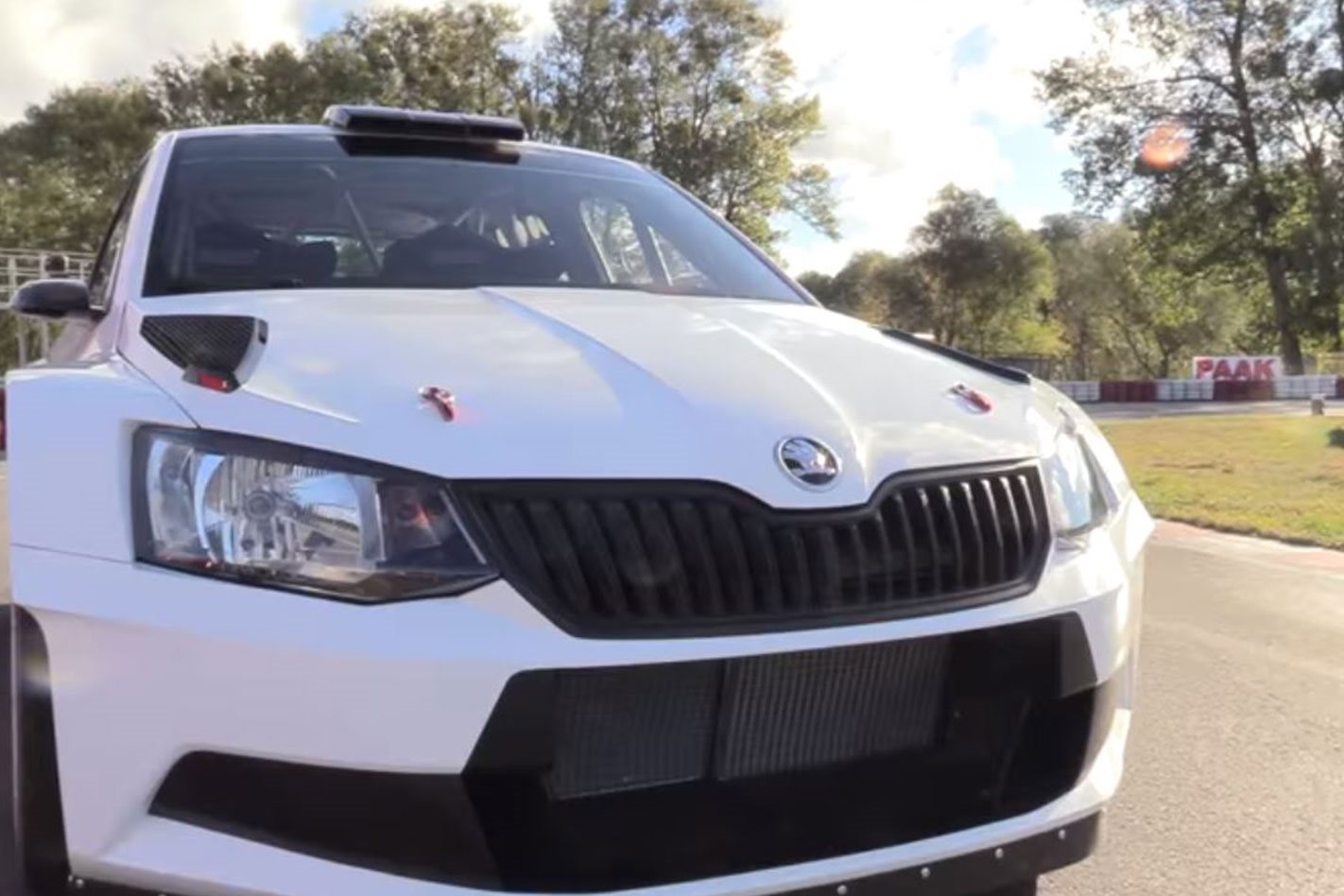 That’s partially due to the fact it’s only sporting a 1.6-litre four-banger. With turbo, of course.

It only weighs “more than 1230kg” due to FIA rules, but you can be sure Skoda have cut it as close as they can get away with.

That’s almost nothing compared to the 1950kg the Audi must tow along, but the German has a 4.0-litre twin-turbo V8 helping it along. 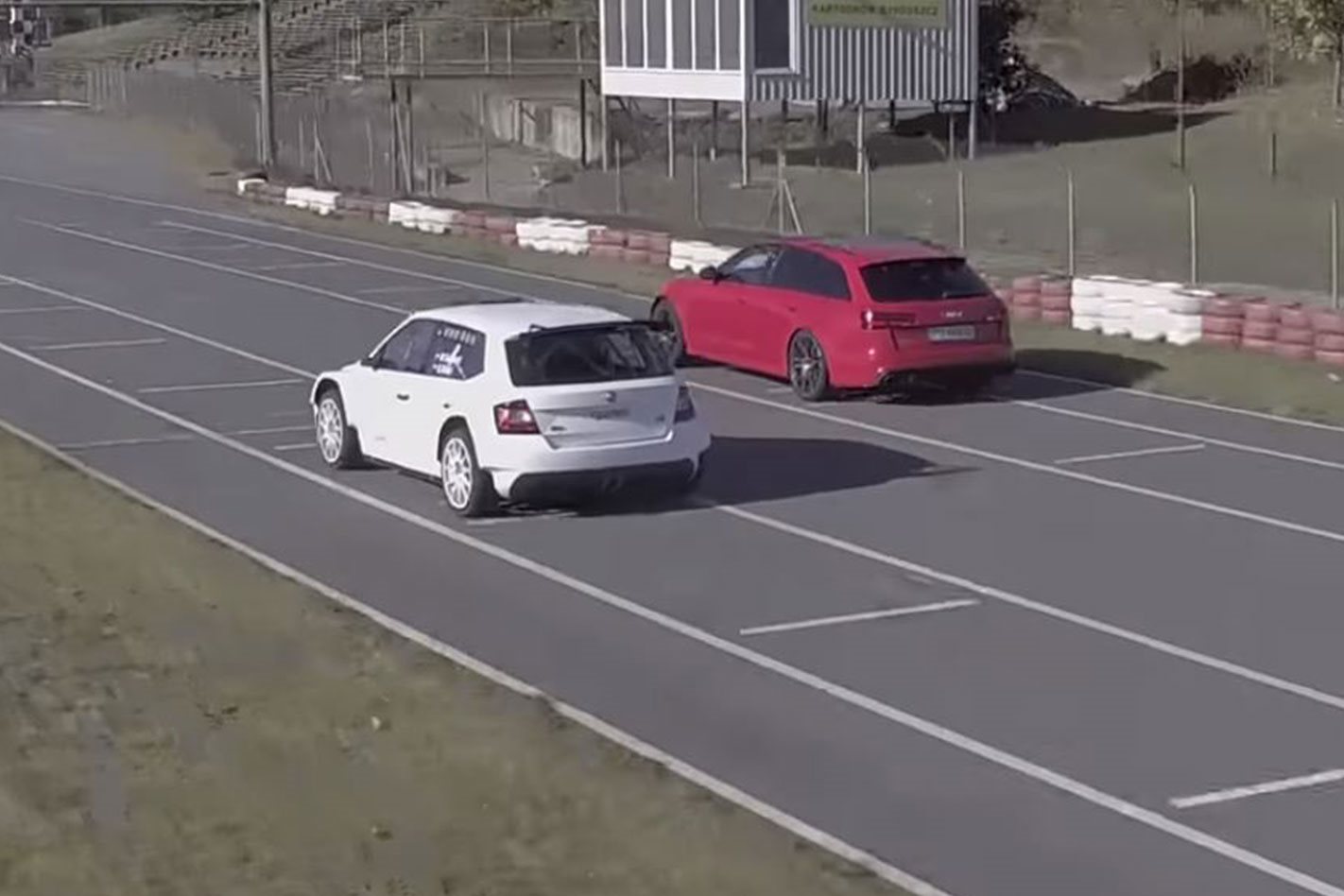 As the two set off on the short drag, wheel spin is non-existent as Volkswagen Group’s two very different AWD racers are flung towards the end of the tarmac.

Oh, and it’s worth pointing out that, unless you speak fluent Polish, you’ll want to skip to the middle of the video.

What might surprise you, aside from the fact you’re not sure what they’re talking about (we assume it’s the cars, but it could be pancakes), is that the Skoda looks like it’s about to take off and leave the Audi behind. 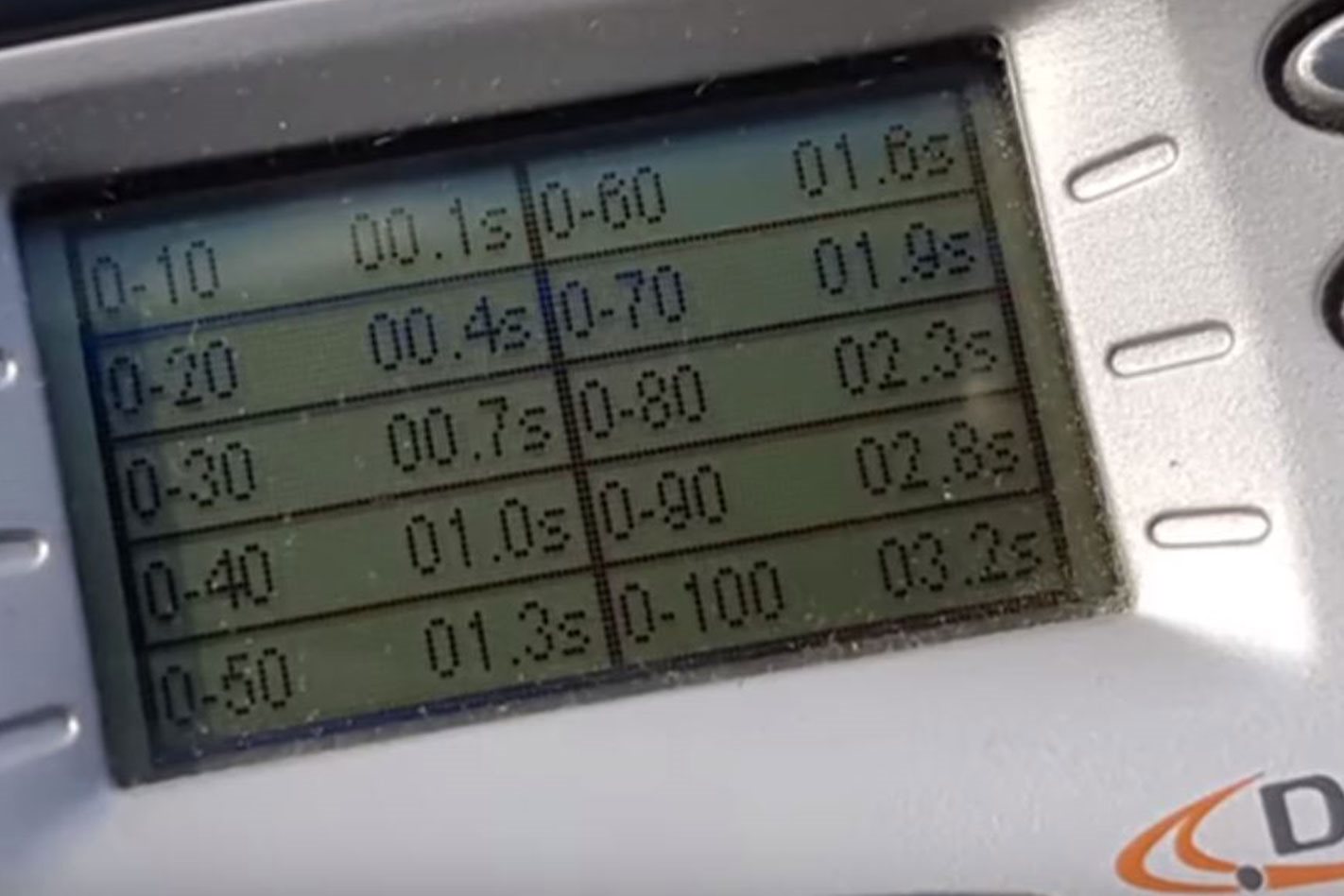 That is until the Audi RS6 finds its feet – and four extra cylinders, extra turbocharger, and 240kW/280Nm (the Skoda has a surprising 420Nm).

Though it’s a little disappointing that the underdog didn’t pull through for the win, it’s still thoroughly impressive that the lightweight of the two kept up so well. 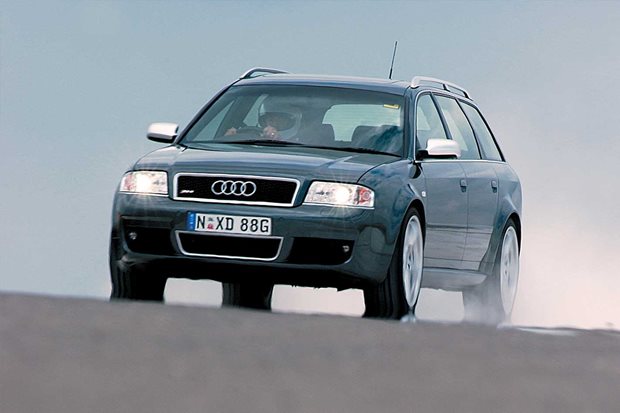