A face only Skoda could love, but more power and LSD behind it for Octavia RS

Within months the Skoda Octavia RS has moved from offering 162kW of power, then to 169kW and now 180kW thanks to an RS 245 flagship for the liftback and wagon range.

As the family friendly cousin to the Golf GTI, the Octavia RS 245 has followed where Volkswagen has gone with the Mark 7.5 and offered a 2.0-litre turbo four-cylinder with 11kW/20Nm more than before, the latter 370Nm available from 1600rpm until 4300rpm.

The RS 245 likewise gets an electronically controlled mechanical limited-slip differential (LSD) that debuted late last year locally in the pre-facelift Octavia RS 230 from $41,490 in liftback guise and $43,190 in the wagon or ‘Combi’ bodystyle (both plus on-road costs). 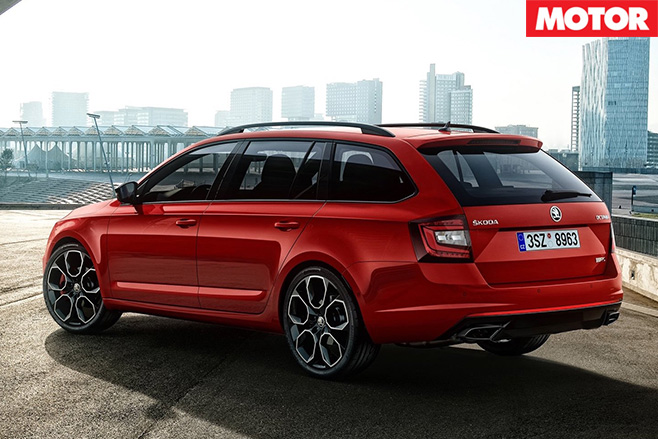 While only 70 units of the six-speed manual-only RS 230 came to Australia as Skoda’s fastest ever model thanks to a claimed 6.7-second 0-100km/h, the RS 245 wipes off another tenth.

Where the RS 230 was available as a manual only, however, Volkswagen Group’s new seven-speed dual-clutch automatic DSG has been added to the options list for the RS 245.

Skoda Australia told MOTOR that while it knew a small batch of enthusiasts would buy the manual-only RS 230, it strongly believes the new auto option will be necessary to make the RS 245 work as a regular model in the range. Skoda Australia can’t confirm the new RS 245 will make it Down Under yet, except to say it is confident it can make it happen. 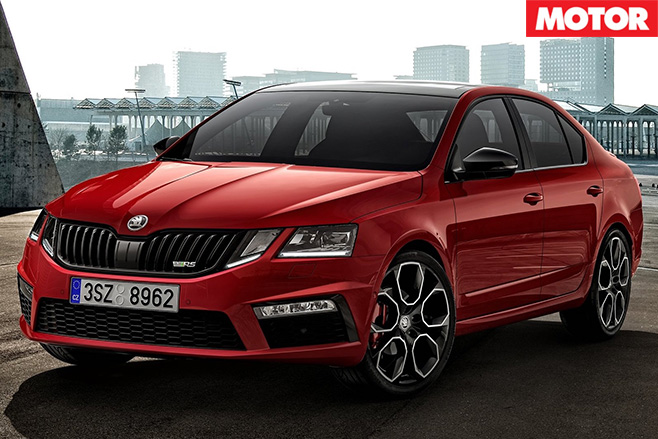 What is confirmed is that the facelifted Octavia RS 169 – signified by its odd 2008-era Mercedes-Benz E-Class bi-focal or split-twin headlights – will arrive in Australia in both liftback and wagon bodystyles, and manual or auto, from August or September this year.

The 169kW/350Nm outputs of the limited edition Octavia RS 230 replaces the pre-facelift 162kW/350Nm Octavia RS 162 currently on sale to become the new Octavia RS 169 entry performance model, but without its LSD.

There’s new infotainment and active safety kit, too, while adaptive suspension and variable-ratio steering are options overseas, but TBC locally. 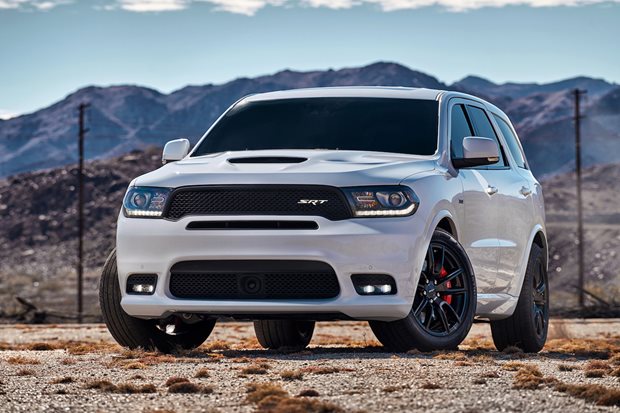