Audi is experimenting with new technology to make its employees safer, stronger and just a little more like Iron Man.

A trial of two exoskeletons has begun by Audi with the goal of choosing a long term system for its production line employees.

The Paexo from Ottobock and the Skelex 360 from Skelex are the current products being tested on around 60 employees to determine which is more suitable for widespread implementation.

According to Audi, the external support structures are designed to help in performing overhead tasks so that muscles tire less quickly. The technology is being used across the assembly line, paint shop and tool construction stations.

Read next: Technology should work for the benefit of everyone, not just the lazy

These products are primarily used for overhead work when the cars are on hoists to support the workers arms over long periods of time.

They do this through joints positioned behind the shoulders of the jacket-like device which help keep the workers arms held up while distributing weight to the hips. The function of these is purely mechanical with no motorised assistance.

The main questions being asked by this testing are about movement restriction, quality of material after extended use and the level of support offered by the use of these exoskeletons.

Audi has been experimenting with exoskeletons for a number of years now with products from Laevo having been in use in different stages of production.

Those, however, primarily assisted in lifting heavy objects with the support being focused on the thighs, hips and back. The Laevo units had hydraulic-adjustable carbonfibre reinforced plastic struts for support and could be fitted according to workers heights.

Read next: How to build an Audi R8

Audi’s new trial is looking at reducing all round muscle fatigue where possible. This is not new technology, with large scale manufacturers BMW, Hyundai, Ford and General Motors all experimenting with systems to keep workers safer.

This prompts something to consider in Australia’s manufacturing and trade industry with over 35 percent of serious WorkCover claims being a result of physical strain.

‘Vorsprung durch Technik’ or ‘Being ahead through technology’ is Audi’s motto and this move to increase safety for their workers suggests they are working towards the fulfilment of that statement. 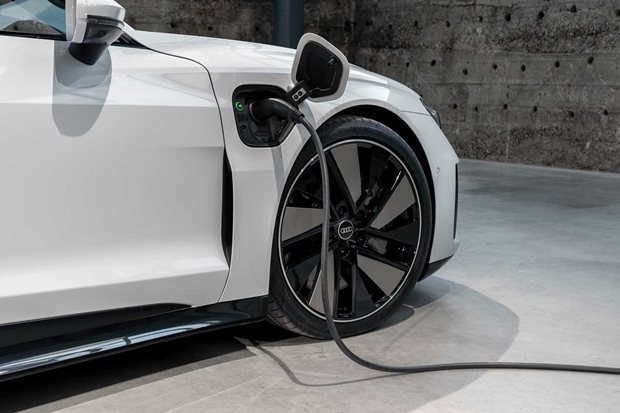 The German brand will cease research and development of ‘new’ internal combustion engines, though will continue to update its existing cache 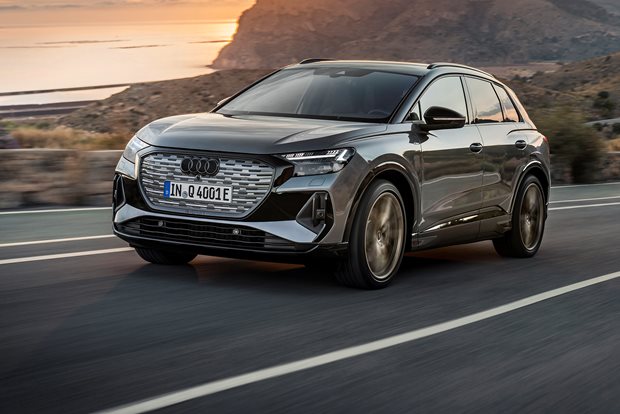