Local Stinger GT to have an angrier soundtrack

Kia Australia was so disappointed with the ’s sound that it’s called in HSV’s exhaust experts to develop an Aussie-only bi-modal system.

Tests on a prototype car are underway in Melbourne to sign-off the final growl of the Aussie-only exhaust, which will be “rear of the main silencer” and developed by the same company that HSV contracts to give its V8s their signature sound.

The system, which will be fully warranted and ADR compliant, will be offered as an option, although the price is yet to be confirmed for both this and the car itself.

Kia Motors Australia’s Kevin Hepworth said a local solution to the Kia Stinger GT’s otherwise underwhelming sound was needed if the brand’s 272kW rear-drive hero car was to win over a particular kind of customer.

Hepworth said meeting ADRs was top priority during the Australian-only development program: “It’s a very expensive exercise. It’s difficult to get authorisation to do this sort of thing.” 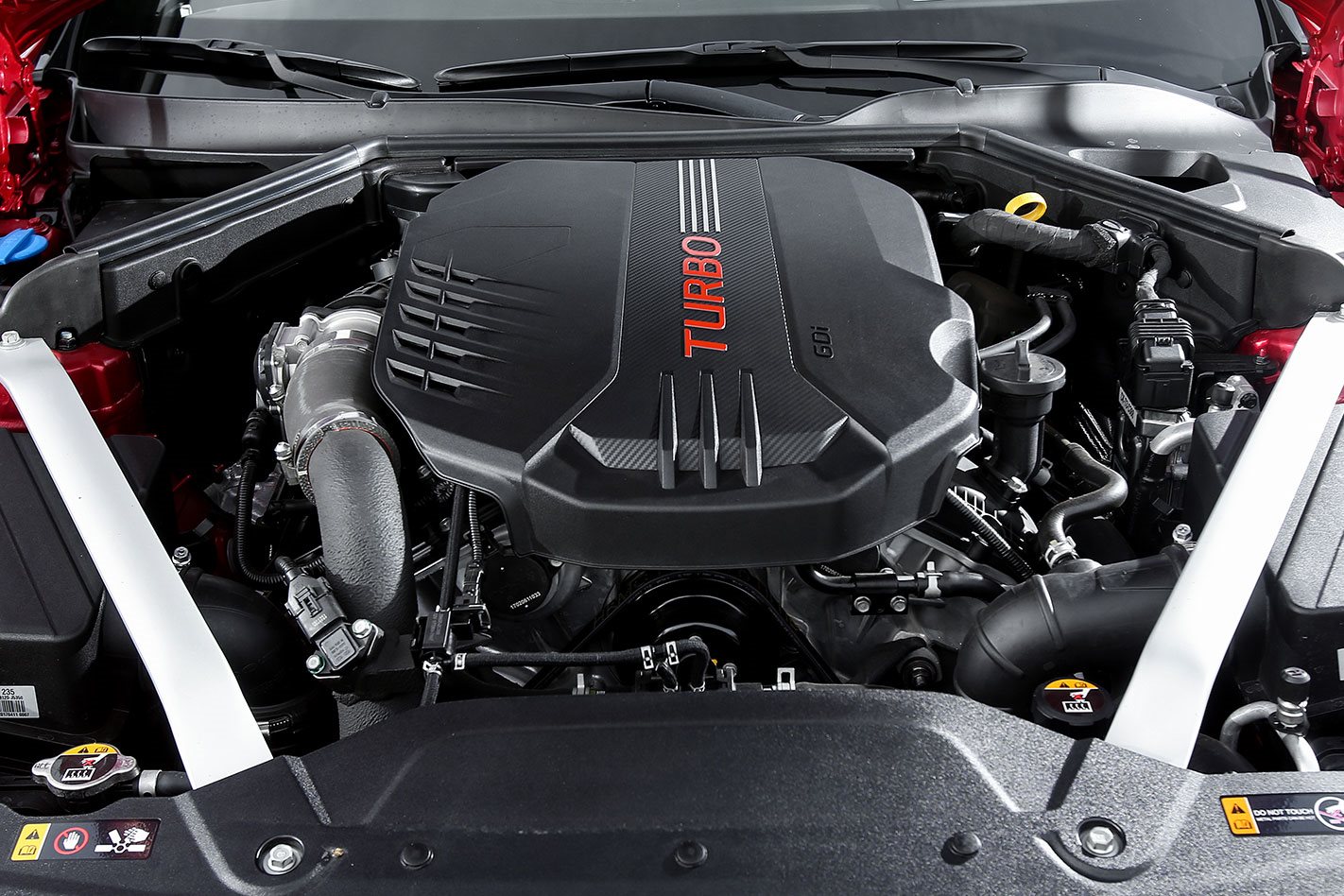 He said the custom bi-modal exhaust would take its cues to open based on throttle position and would be offered on the twin-turbo 3.3-litre V6 initially, but that the 2.0-litre could get the same treatment if there was enough interest.

The exhaust won’t be the only Australian-specific modification, Kia Oz getting its suspension expert Graeme Gambold to give Aussie Stinger GTs a more performance-focused tune. The overseas cars currently err more towards ‘grand tourer’ in the suspension and handling department.

The Kia Stinger GT is officially on-sale in Australia from September with pricing still to-be-announced.