Chrevrolets and Cadillacs once reserved for American roads could soon be designed with Australia in mind.

Holden’s parent company, General Motors, is promising a broader suite of right-hand drive vehicles as it continues its expansion and growth into global markets.

The move could pave the way for future versions of the Chevrolet Camaro or Corvette to be sold in Australia; the Corvette is already expected to arrive in Australia by 2020 as a V8-powered hero car for the brand.

Key to the philosophical change are new flexible vehicle architectures and a new way of thinking when developing cars, the latter being supported by recently appointed GM design boss, Australian Mike Simcoe. 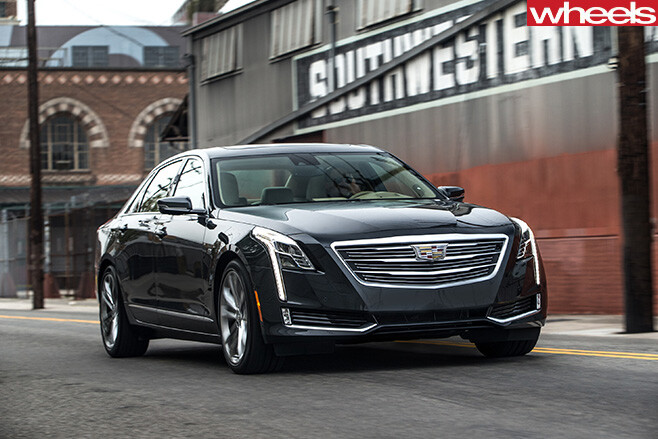 Simcoe said it was all about ensuring General Motors was well positioned as a global car maker able to plug models into markets around the world as required.

“The reality is as we reduce the total number of architectures they are going to be more global,” he said. “We don’t design a vehicle specifically for North America any more, because you always get caught out if you do. The numbers of those is reducing.”

The man in charge of planning for General Motors International, Lowell Paddock, says right-hand drive is more important than ever for the company, paving the way for more models for Holden.

“The enterprise, with a few exceptions, is trying to look very pragmatically at right-hand drive across the broad,” said Paddock. “On a full-sized truck it’s a bit tougher to make that call … but on mainstream vehicles, whether it’s sedans, compact or otherwise, SUVs … we should do it.” 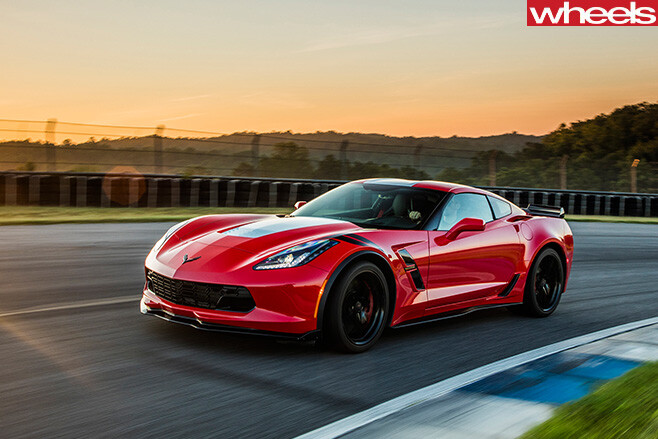 Paddock says the soon-to-arrive Equinox SUV, which will partially replace the Captiva, is an example of the push to engineer vehicles for global markets.

“Look what we’re sending you now,” said Paddock. “The Equinox is no longer a regional program … it’s a global program. Is it going to be 100 percent right-hand drive, probably not. But there’s much more consciousness now. And the fact that the president of the company [New Zealander Dan Ammann] is saying ‘we committed to do this, we’re going to do it’, that’s a dialogue we haven’t had in the past.” 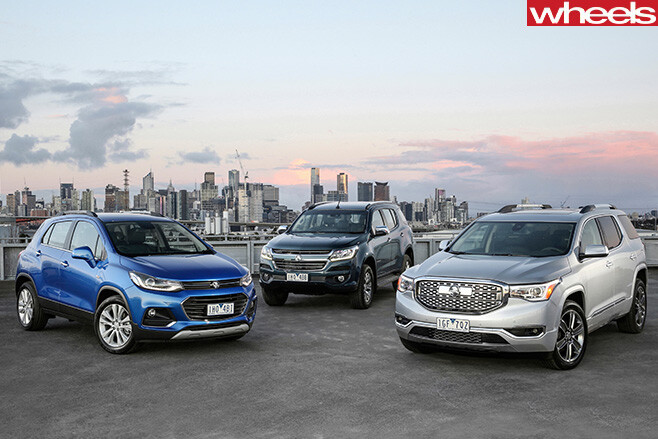 Paddock said there was intense internal debate about the GMC Acadia, which will arrive in Australia in 2018 wearing Holden badges.

“We went through a debate on Acadia, should it be right-hand drive or not, it was like ‘hey, this is the right thing to do’.

“There are times people come to me and say do we really need to do this and the answer is ‘yes’.”