ASK a non-car person to describe a supercar, and they will come up with something along the lines of a scarlet-red convertible, with swooping lines, and a prancing horse on the bonnet.

For decades, Ferrari has been the go-to status symbol for the rich and famous, and it appears Australians are putting a Prancing Horse in their stable at a rate that eclipses any other market in the world.

A story in the Financial Review reports Australia has the highest percentage of first-time owners relative to the rest of the world – even beating booming economic regions like China and the Middle East. Herbert Appleroth, chief executive of Ferrari Australasia said 61-percent of all Ferraris sold in Australia go to customers who have never owned a car from Maranello before.

For us, it's been a supercar boom," he told The Australian Financial Review.

Lamborghini has also experienced a continued uptick in local sales.

Despite refusing to disclose sales figures for the Australian market, the Supercar manufacturer reports it is now consistently breaking sales records each month in terms of global sales. 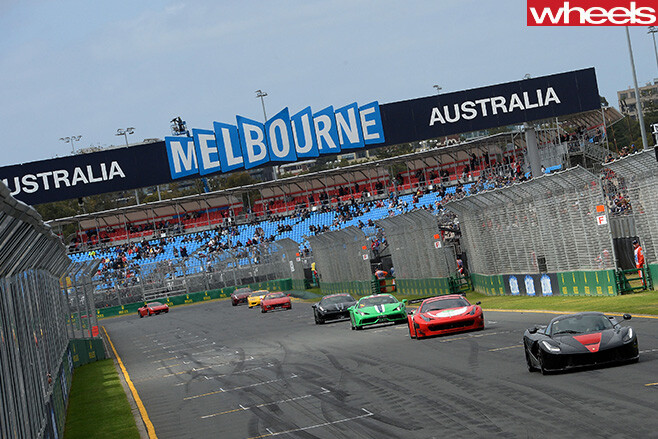 "For the first time in our history the company surpassed 3,000 units in 2015, achieving not only a new milestone for sales, but also for the brand,” Automobili Lamborghini Head of Asia-Pacific, Mr. Andrea Baldi, told Wheels.

“Our trajectory continues to rise. In the first six months of the 2016 fiscal year, we again broke new sales records and are on track to surpass last year’s exceptional result.”

Ferrari’s Appleroth claimed the boom was the result of skyrocketing property prices in Australia. 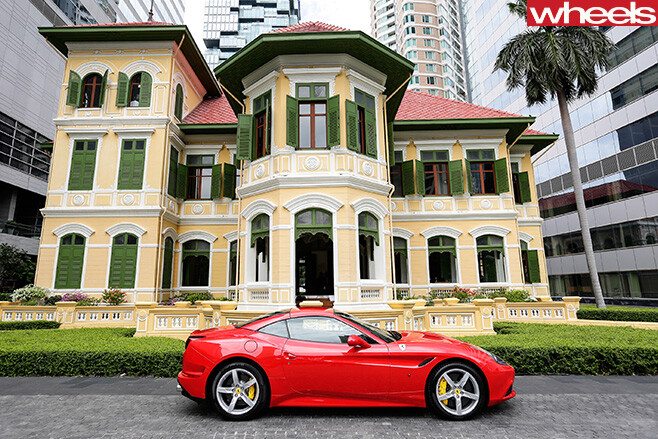 "There's a strong level of confidence out there among business people. A large part of it is about property. Prices have gone up substantially and many people have quite a few investment properties as well," he explained.

The Financial review reports median house prices in Sydney have almost doubled since 2009 and in Melbourne are up 80 per cent, but in inner suburbs the rise has been much sharper.

"There has been a huge net wealth increase."

While Australia is booming in terms of first-time Ferrari owners, other countries are seeing a rising trend in second and third-time buyers.