THE Chevrolet Camaro ZL1 sounds otherworldly. Fitted with a supercharged 6.2-litre LT4 V8, the ZL1 burbles like molten lava at idle, before erupting into a volcanic display of raw power and noise.

Well, at least in its native North America it does. Australian ZL1s have been muted by our restrictive regulations.

The quietening of the ZL1 is all to do with meeting Australian Design Rule (ADR) regulations. That’s not to say the Australian converted ZL1 sounds bad – quite the opposite – but it certainly doesn’t have the sharp edge and baritone bellow we were expecting. 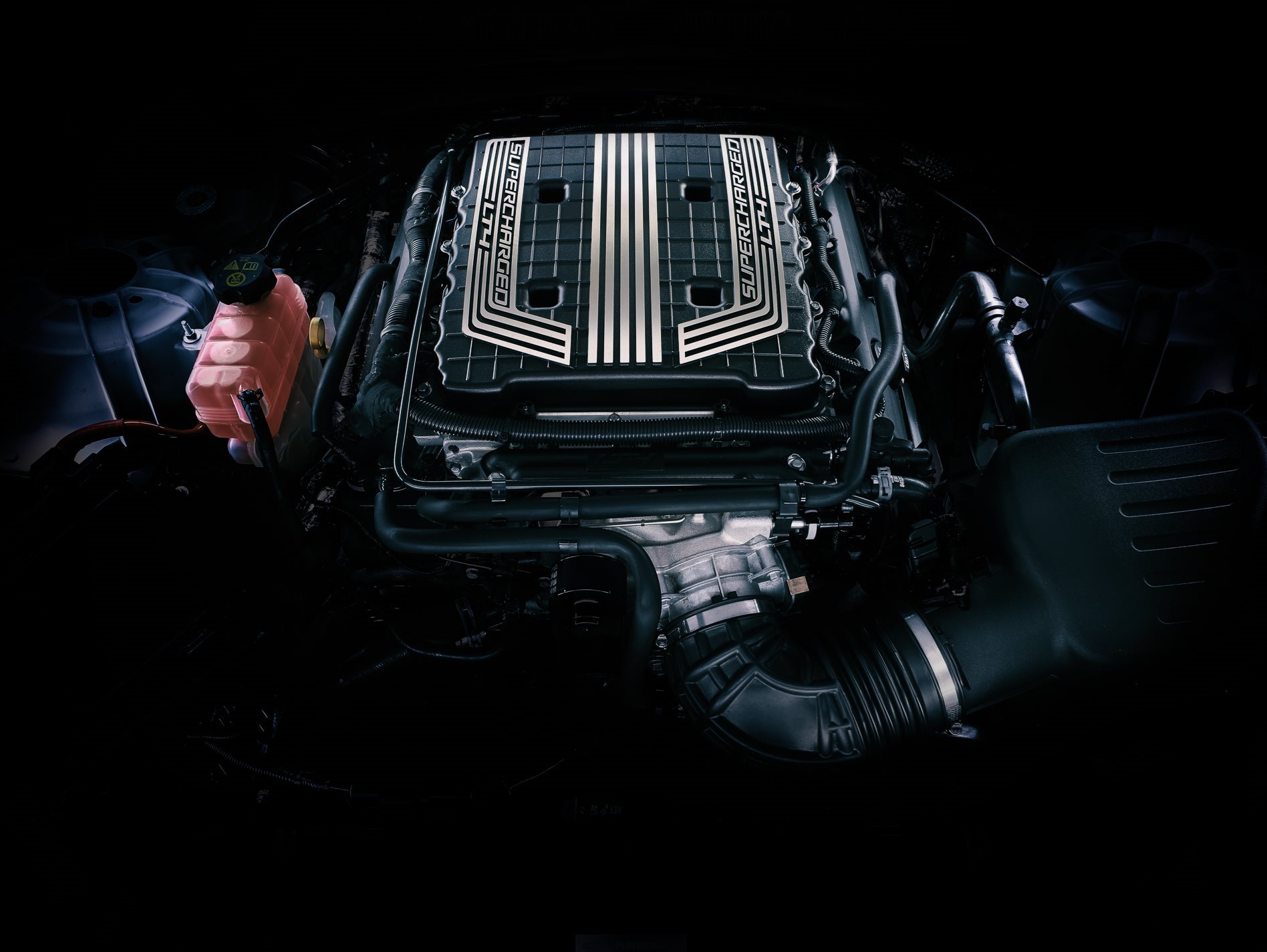 A HSV spokesperson confirmed to Wheels that in order to meet the ADR relating to “drive-by noise” (specifically ADR 28/01) extra resonators were added to the ZL1’s exhaust system. 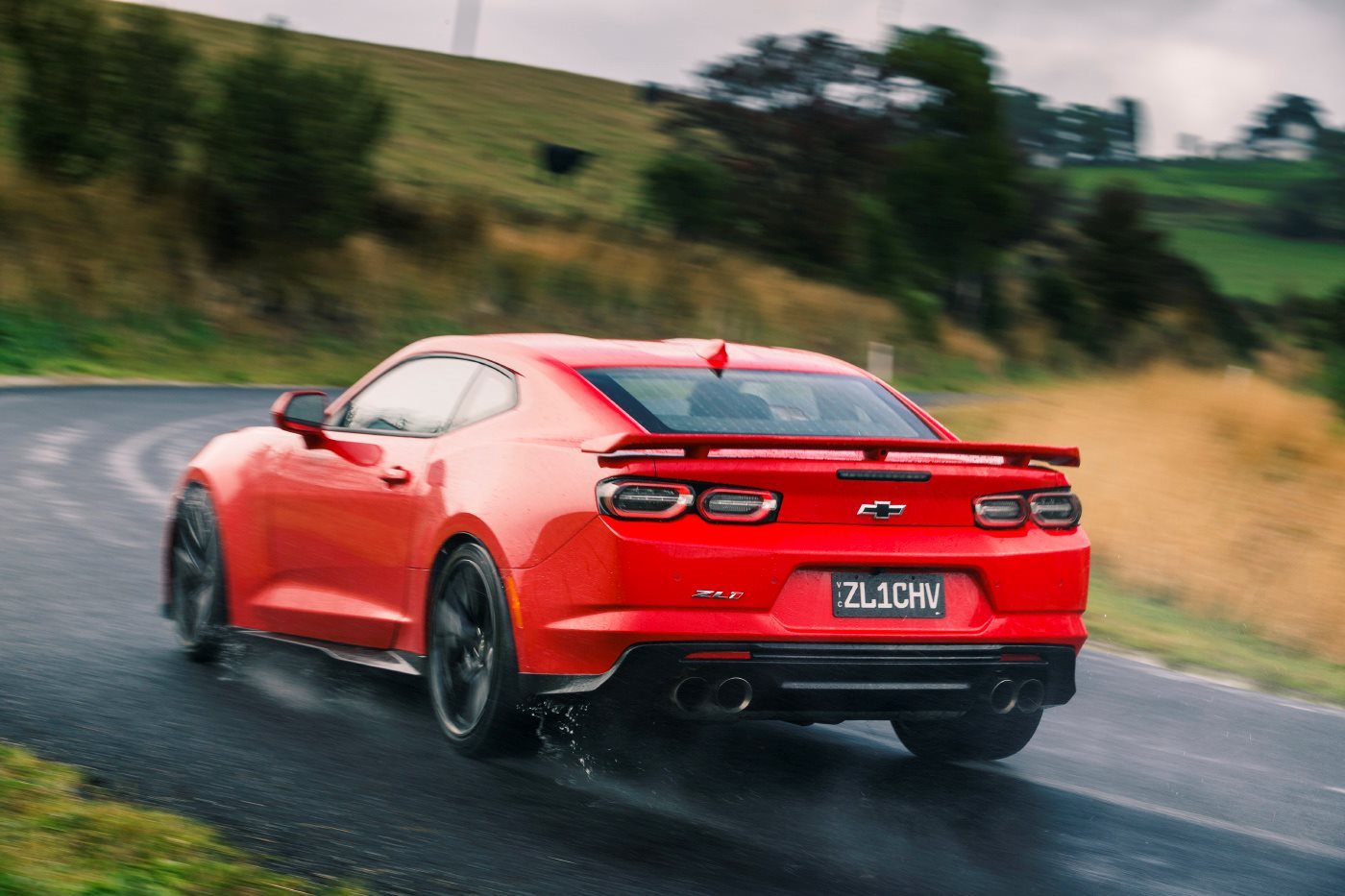 It’s these extra mufflers which allowed the ZL1 to be ADR compliant, but also remove the hardened edge our American friends enjoy from the LT4.

ADR 28/01 is a complicated challenge, involving a series of fly-by passes at full throttle.

To pass ADR 28/10, at least two sound measurements must be made on each side of the vehicle, at a distance of 7.5 metres, while it conducts a 20 metre full-throttle pass.

The vehicle must approach the measuring devices at a steady speed, then go full throttle 10 metres before and after passing the recorders.

Manual cars approach at 50km/h, and are required to make successful passes in both second and third gear, with the average value of the two taken as the final result. 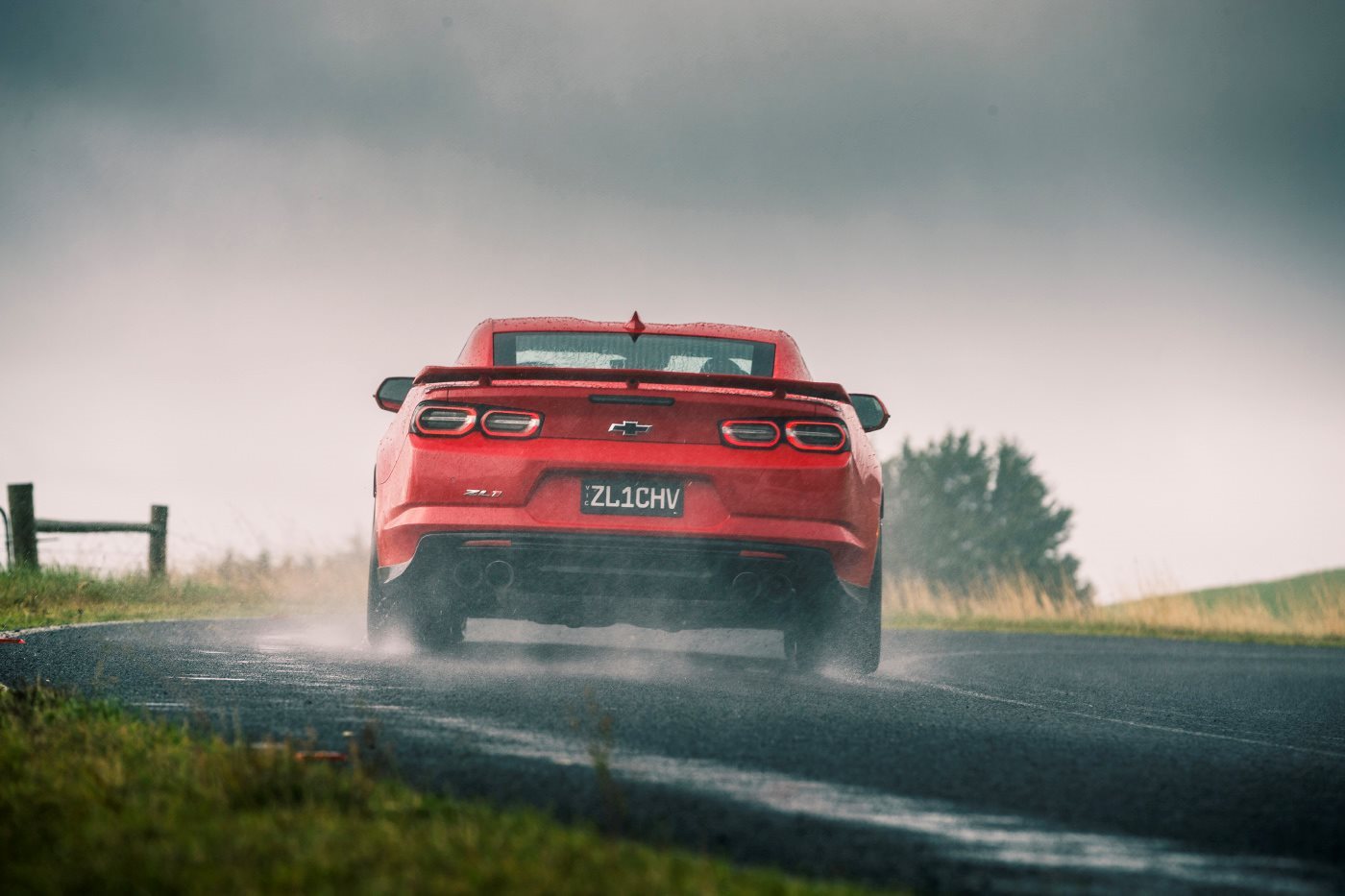 As the automatic 10-speed ZL1 can still select its gear ratios manually, the approach to the test is also conducted at 50km/h. However, if during the test, the ZL1 downshifts to first gear, HSV has the option of increasing the approach speed to a maximum of 60km/h.

It’s a seriously tough test, and not the only ADR compliance that required some clever thinking from HSV.

The ZL1’s standard Goodyear Eagle F1 Supercar 3 rubber had to be replaced with Continental ContiSportContact 5ps in order to pass ADR 31/04 test 5.3.4, or the ‘split-mu’ test.