REMEMBER how we told you on April 1 that Bentley was creating a special version of its Bentayga luxo SUV for falconry enthusiasts and, even though the timing was suspicious, it turned out to be true?

Well, this is going to really test your trust in us, because Bentley has done it again, this time offering the Field Sports by Mulliner – the third special edition of its large off-roader that adds a custom-built luggage area for carting cigars, posh booze and guns.

Created in partnership with J Purdey and Sons – the producer of some of the world’s most expensive sporting firearms – the Field Sports by Mulliner is a bespoke version of the Bentayga aimed at game shooting enthusiasts. 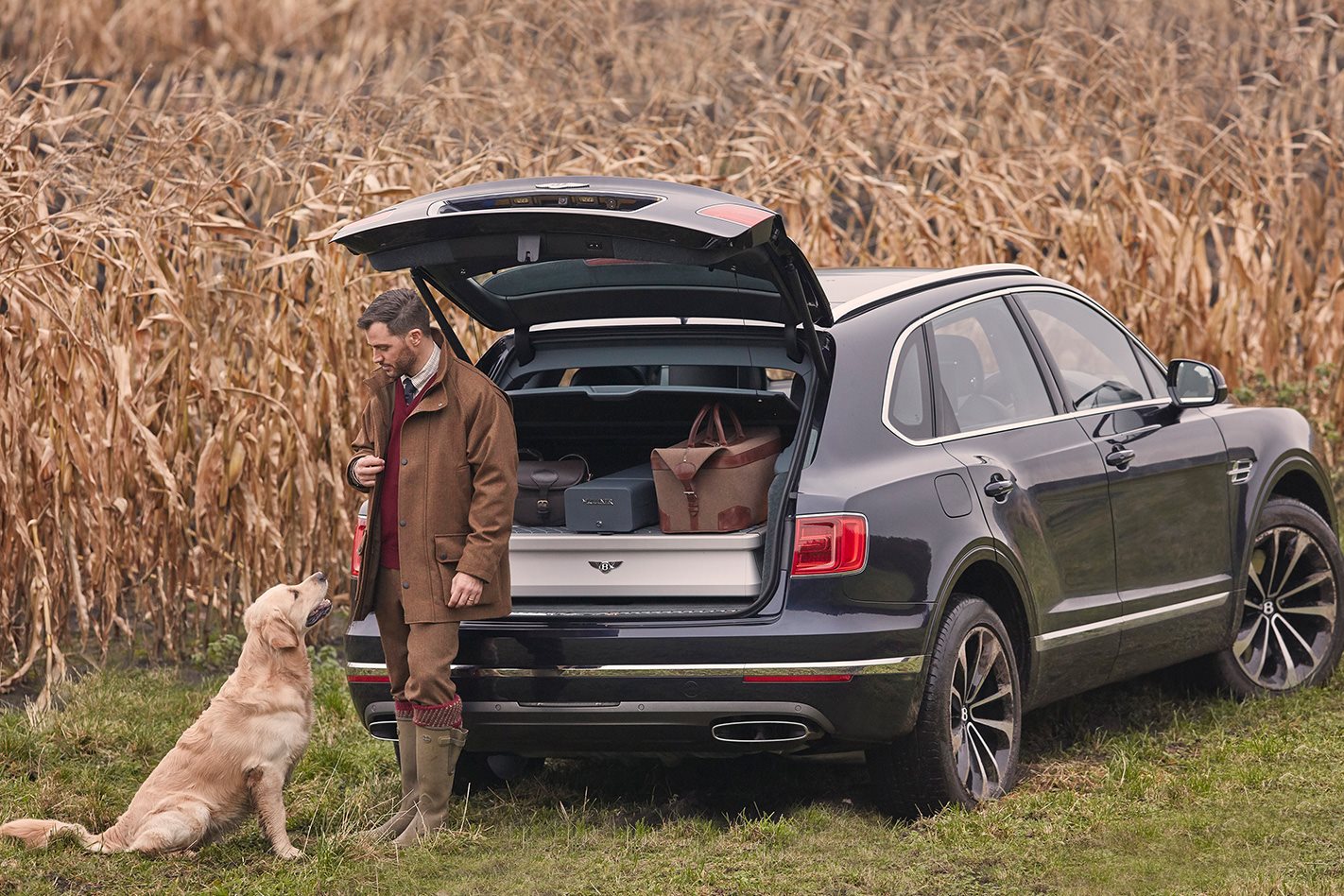 Similar to the previous Fly Fishing by Mulliner and Falconry by Mulliner specials, the latest bespoke Bentley is the ultimate luxury vision of shooting sports. Slotted into its boot is a specially tailored storage case meticulously crafted by the ultra-luxury branch of the British car maker, Mulliner, and the quilted leather upholstered box is segmented for stowing all the equipment you might need during a day worrying the wildlife.

Owners have special spots for protective equipment such as ear defenders and foul weather gear, while other tailored segments are for ammo and bottles of their favourite spirits. Cars, booze and guns: what could possibly go wrong?

Mulliner has even included a humidor for storing fine cigars and tobacco in the perfect environment, allowing hunters to spark up the perfect pipe after a hard day blasting pheasants. 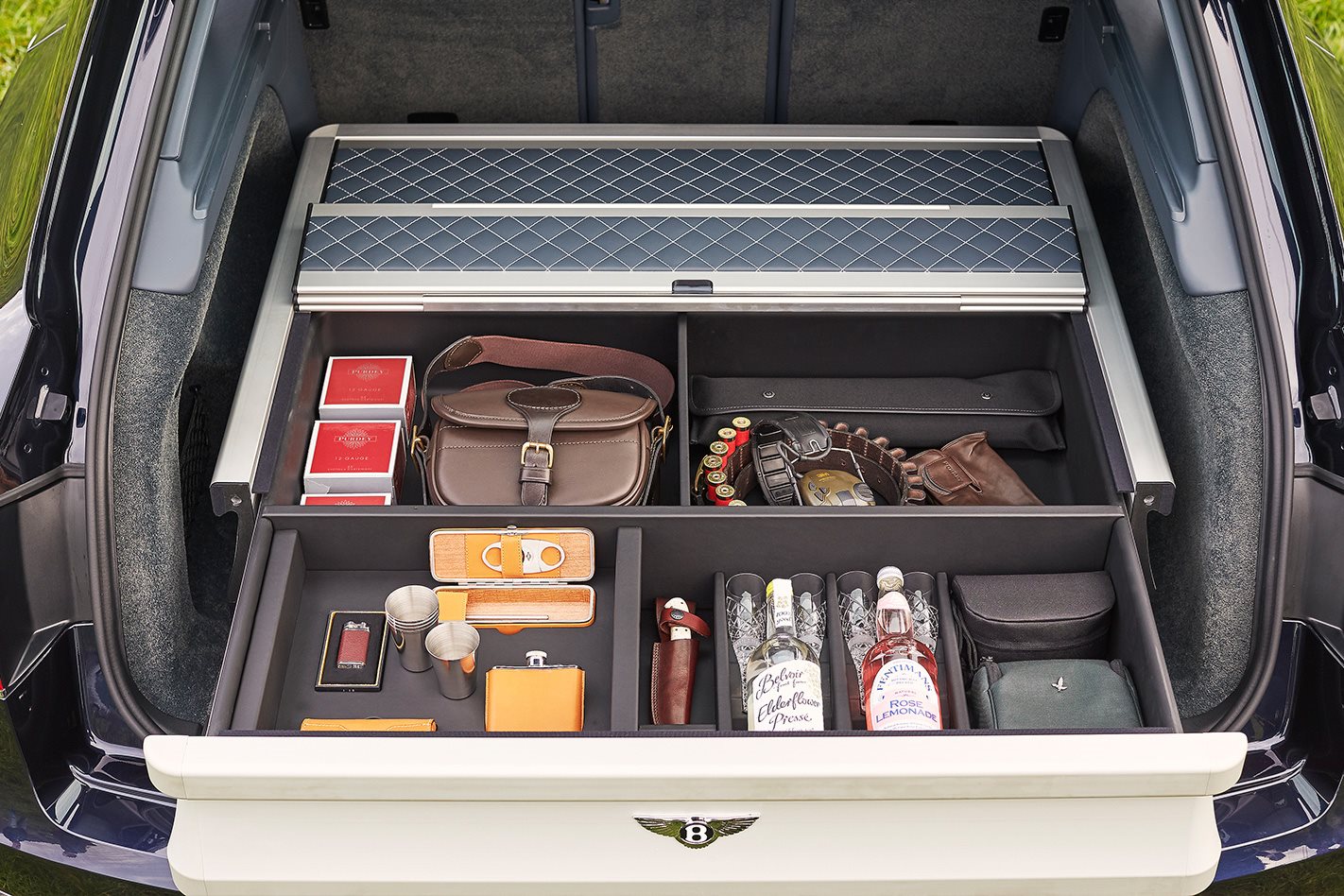 When all the fun is over, a lockable case between the rear seats securely packs away the shotguns.

The unique car has been developed in partnership with Purdey, but that doesn’t mean you get one of its meticulously crafted guns included in the price. That’s not surprising given a single example of a Purdey boom-stick kicks off from about $190,000.

With a starting price of $335,000, the Bentayga diesel is one of the most expensive SUVs available in Australia, but it’s a sobering thought that a single pair of Purdey shotguns will cost about $45,000 more. 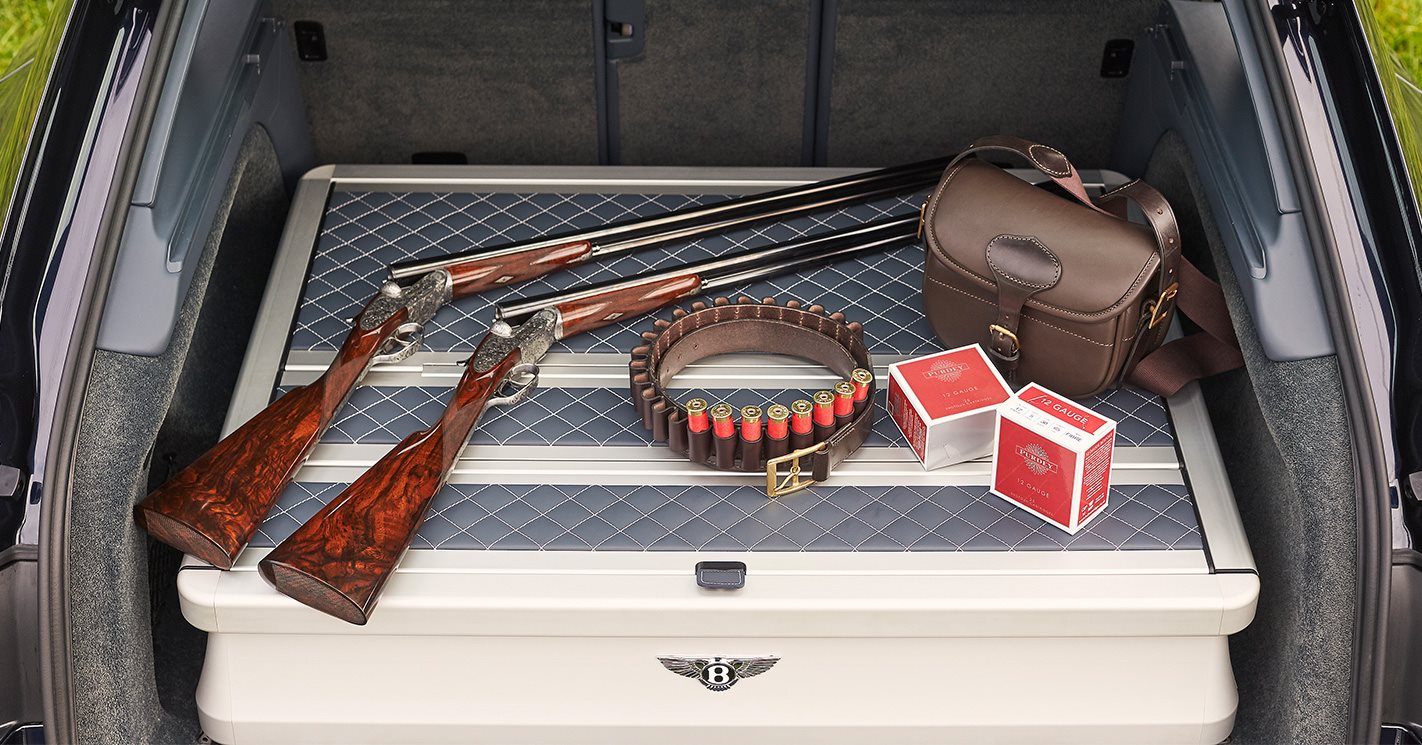 Bentley has not released how much a Field Sports by Mulliner will cost but it is almost certainly more than the base diesel, or $423,600 W12 version. Similar to the previous specials, Australian customers will be able to order a Field Sports Bentayga.

With all three special versions of Bentley’s big SUV tailored for participants of pastimes that involve some sort of animal sacrifice, we can't help speculating what might be next in line from the iconic brand.

The idea of packing a luxury off-roader packing trapshooting weaponry is not new. Gunmaker Holland & Holland teamed up with Range Rover in 2014 to build a shooter’s special based on the Range Rover Autobiography Black. It added $US180,000 to the price of the range-topping Vogue. 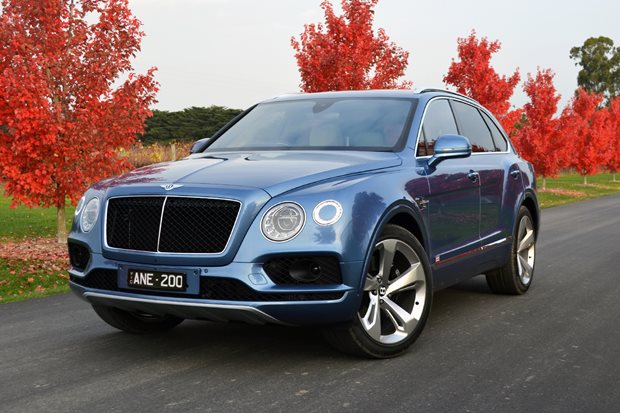 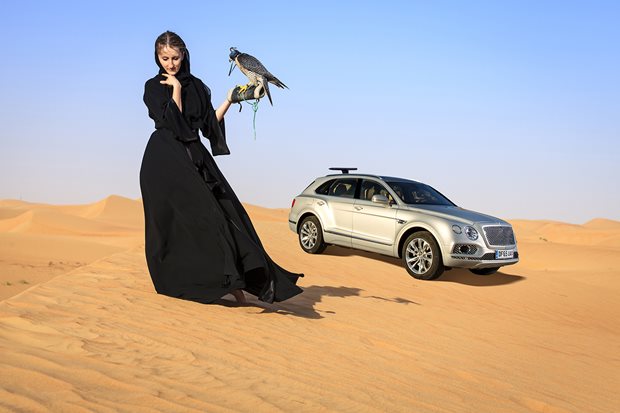