The new Bentley Bentayga is set to add plenty of cash to Crewe’s coffers, with the $423,600 SUV expected to increased sales by 50 per cent.

Bentley’s sales dipped eight per cent in 2015, primarily due to the slowdown in the Chinese economy, however with the first Bentaygas now reaching customers strong sales growth is expected as the British firm climbs towards its goal of 20,000 sales by 2020. 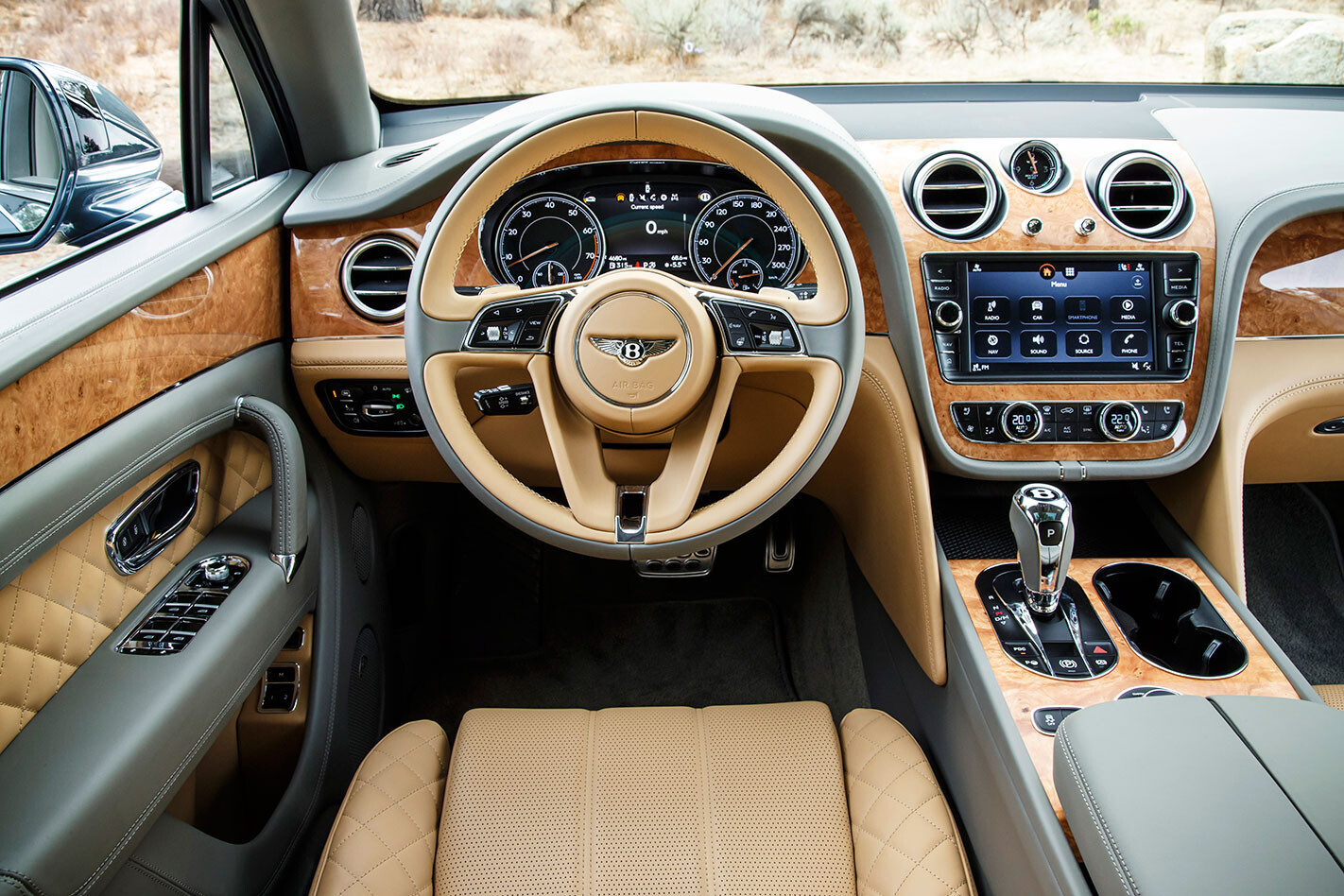 At the time of speaking Bentley held 206 purchase intents in the Asia-Pacific region, although the exact Australian figures weren’t known, and Simpson expects those intents to firm into orders once customers begin to test drive the 447kW/900Nm 6.0-litre twin-turbo W12 SUV.

“We find that Australians want to actually see the car and drive the car before they part with any deposits, whereas in other countries there’s a rush to be first. Australian buyers are more sophisticated…but we know the interest is there, the phone’s ringing every other day asking when the cars are coming.”

Despite the potential sales growth, Simpson sees no threat to Bentley’s exclusivity: “I think we’re competing in several different markets and these markets aren’t saturated. If you look at SUV, we’re creating a new luxury SUV market that hasn’t existed before." 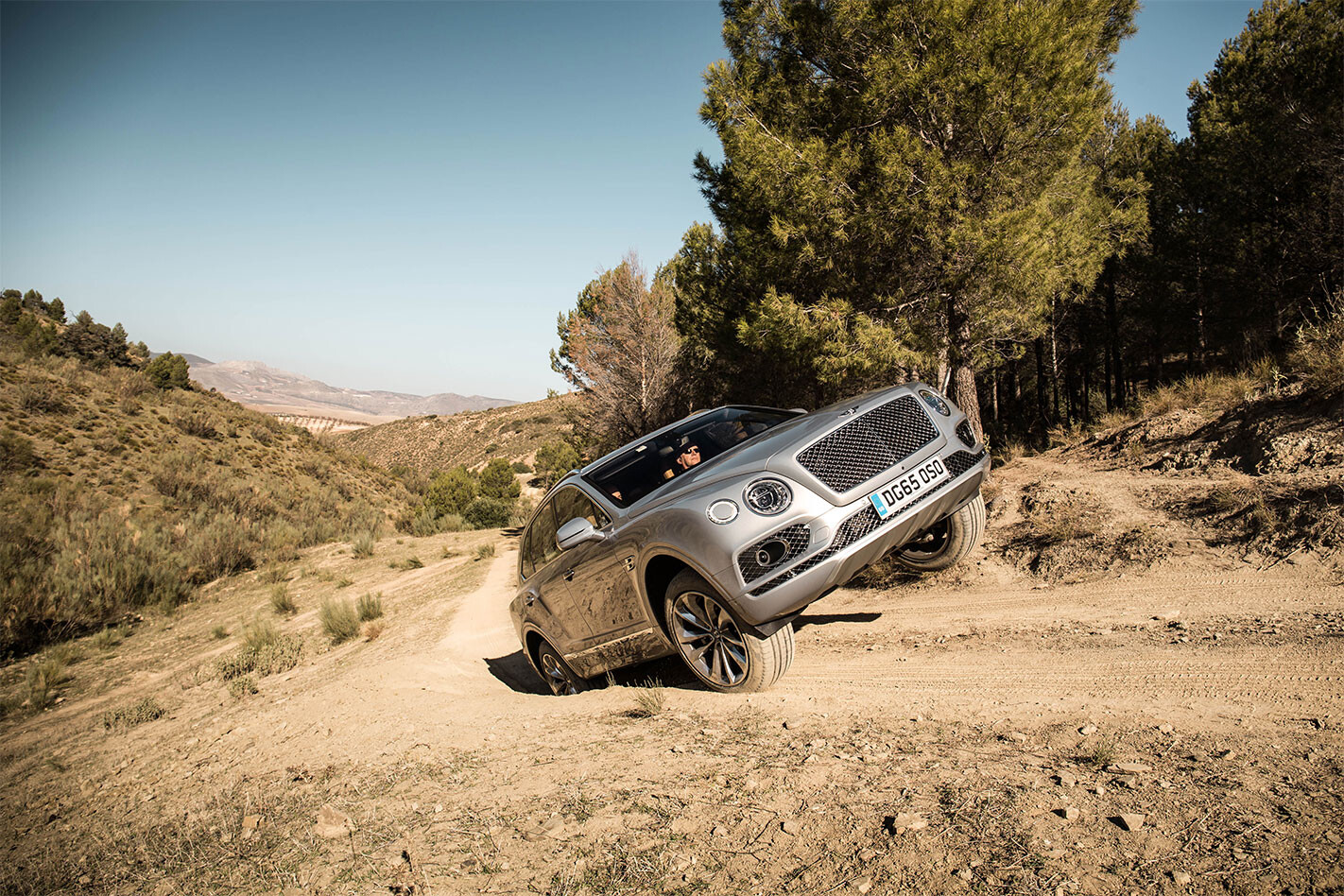 Not too long ago, the idea of a 450kW, 300km/h, half-million-dollar SUV would have seemed ludicrous, but with Bentayga customers switching from the likes of the Porsche Cayenne Turbo S and Range Rover V8 Autobiography, there’s clearly a desire for the biggest and the best, regardless of price.

While currently restricted to W12 power, the Bentayga range will expand with V8, diesel and hybrid power over the coming years. MOTOR will be bringing you a first local drive of the Bentayga in the not-too-distant future, but until then here’s our verdict from the international launch.

Opinion: The importance of driving your collectible cars

an hour ago
Alex Affat
Please enable JavaScript to view the comments powered by Disqus.
© Copyright Are Media Pty Limited. All Rights Reserved.