Merely built to saunter along motor show floors, most concept cars aren’t built for the open road, but not the Bertone Mantide, which has recently gone on for sale in The States with 16,000km on the odo.

Built by the-now-defunct Bertone in 2009 for the Shanghai Motor Show, the Mantide concept was originally meant to be a precursor for a limited-production run of just 10 examples. 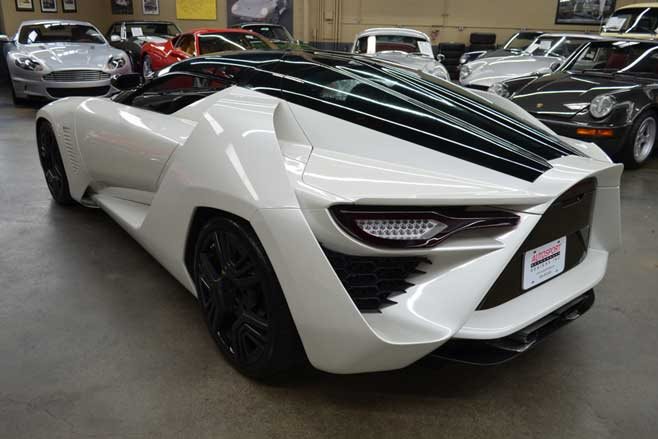 Unfortunately for the Italian design house, production plans fell through and this concept is the sole survivor of what might have been.

While the Mantide’s outlandish styling might not be to everyone’s tastes, its Chevrolet C6 Corvette ZR1-underpinnings will whet certainly whet everyone’s desires.

The Mantide not only sports the same 476kW 6.2-litre LS9 supercharged V8 as the ZR1, its carbon fibre body and lightened interior made it especially quick. 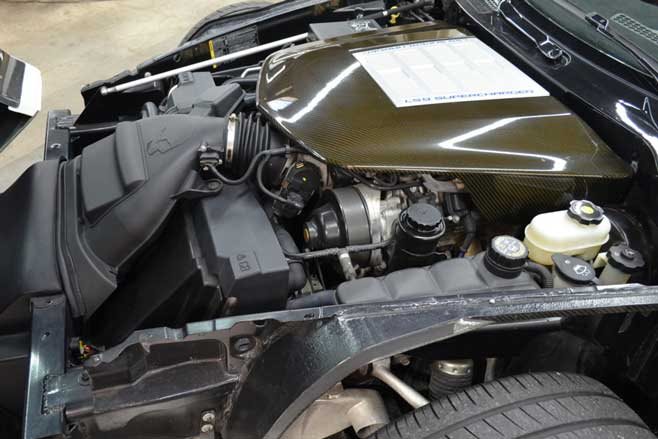 Despite conceived as a design concept, Bertone tested the Mantide at the Nardo ring and managed to squeeze out a claimed performance figure of 0 to 100km/h in 3.2sec and a top speed of 350km/h, surpassing its donor by 0.3sec and 20km/h respectively.

Since its debut in Shanghai, the Mantide had a brief and prolific tour, participating in the 2009 Goodwood Festival of Speed’s headclimb event, a cross-country jaunt to the 2009 Pebble Beach Concours d’Elegance, and entered into the 2010 The Quail “A Motorsports Gathering” where it took top honours in the Super Car Class. 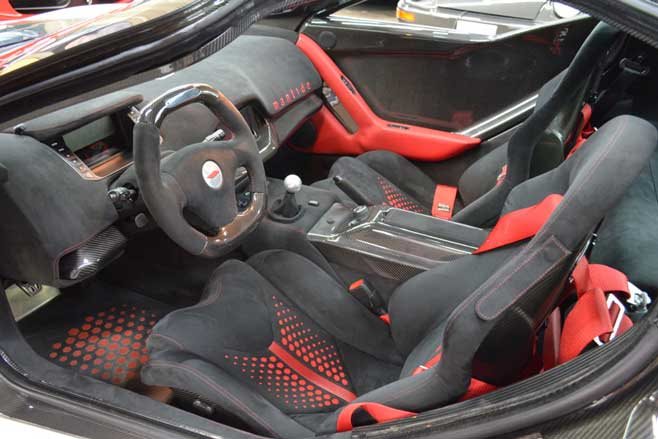 The Mantide was repainted in white and its interior reupholstered in Alcantara leather shortly after its 2009 appearances, and spent much of its time kept in the owner’s collection.

Currently the car is up for sale on the Autosport Design’s website, a classic and exotic car dealership in Long Island, with pricing available upon request. Considering its one-off status, history and performance potential, expected it to be anything but reasonably priced. 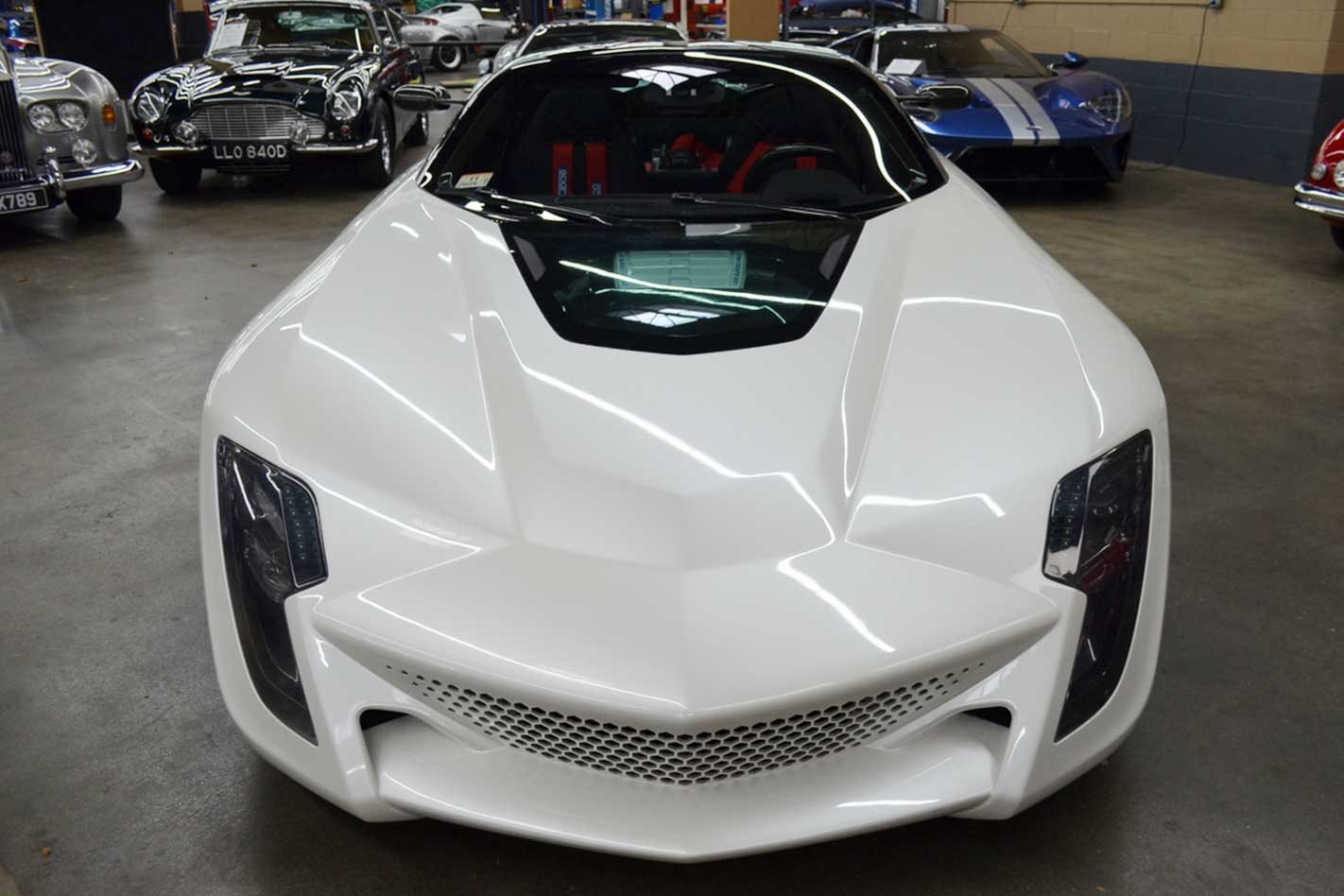 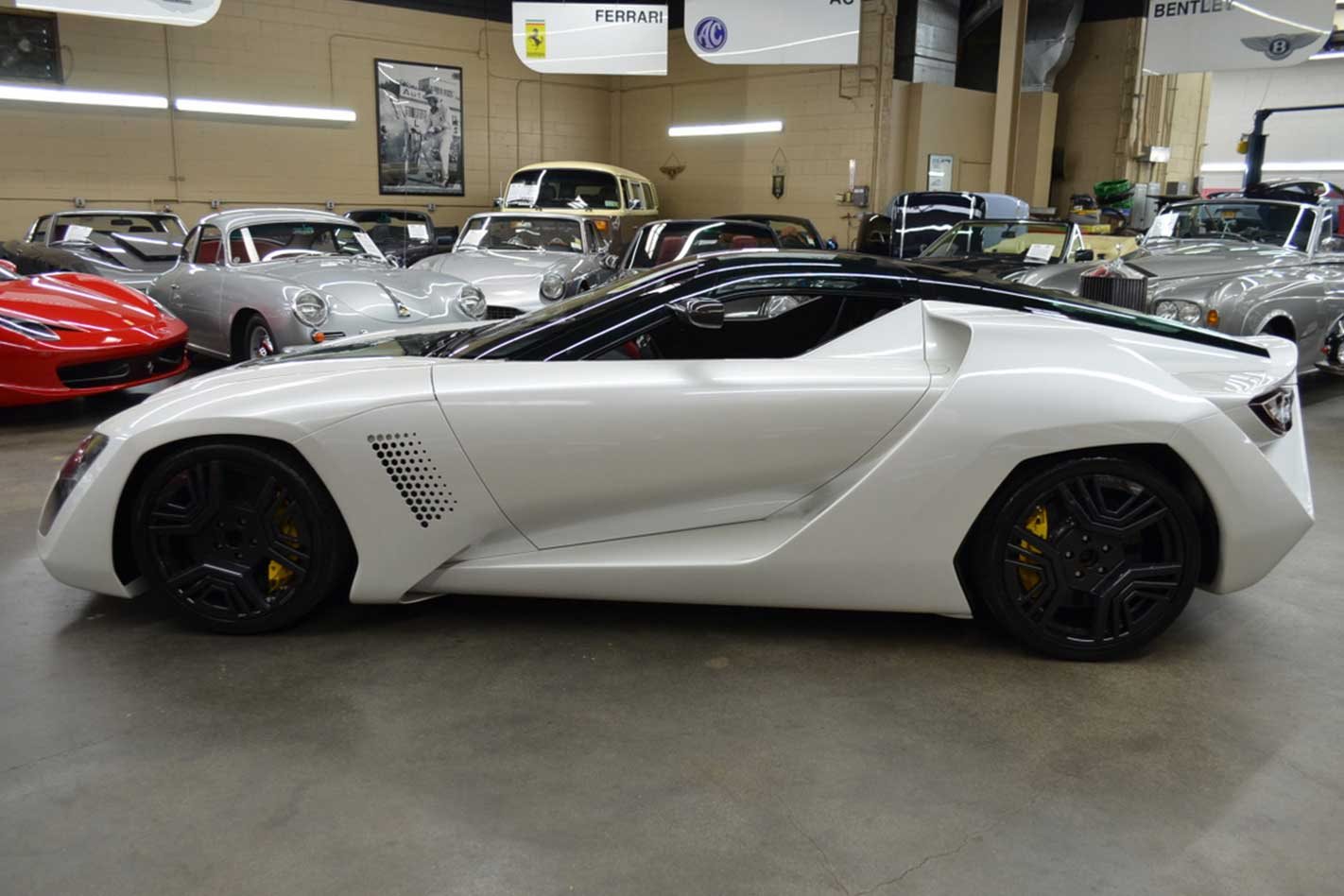 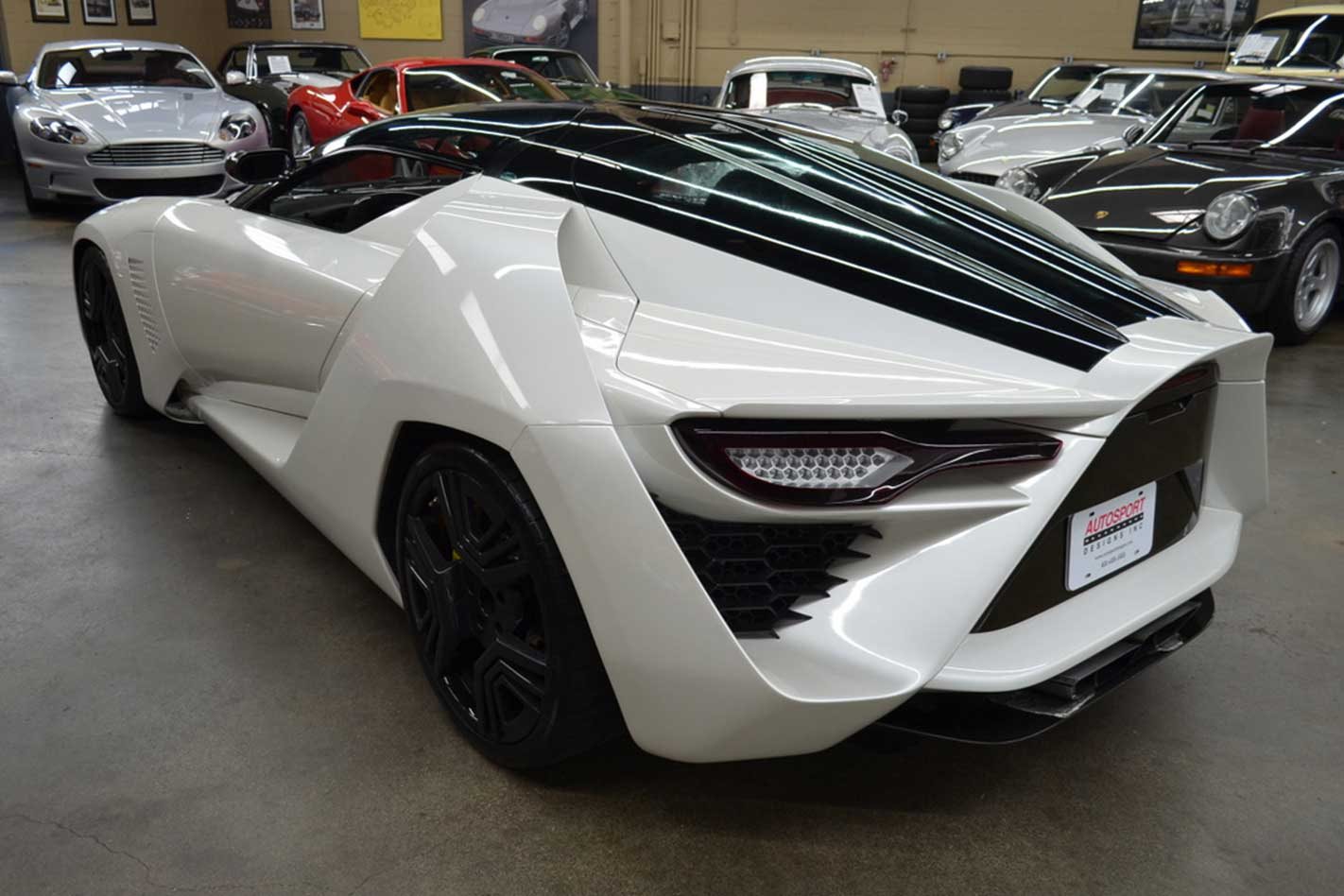 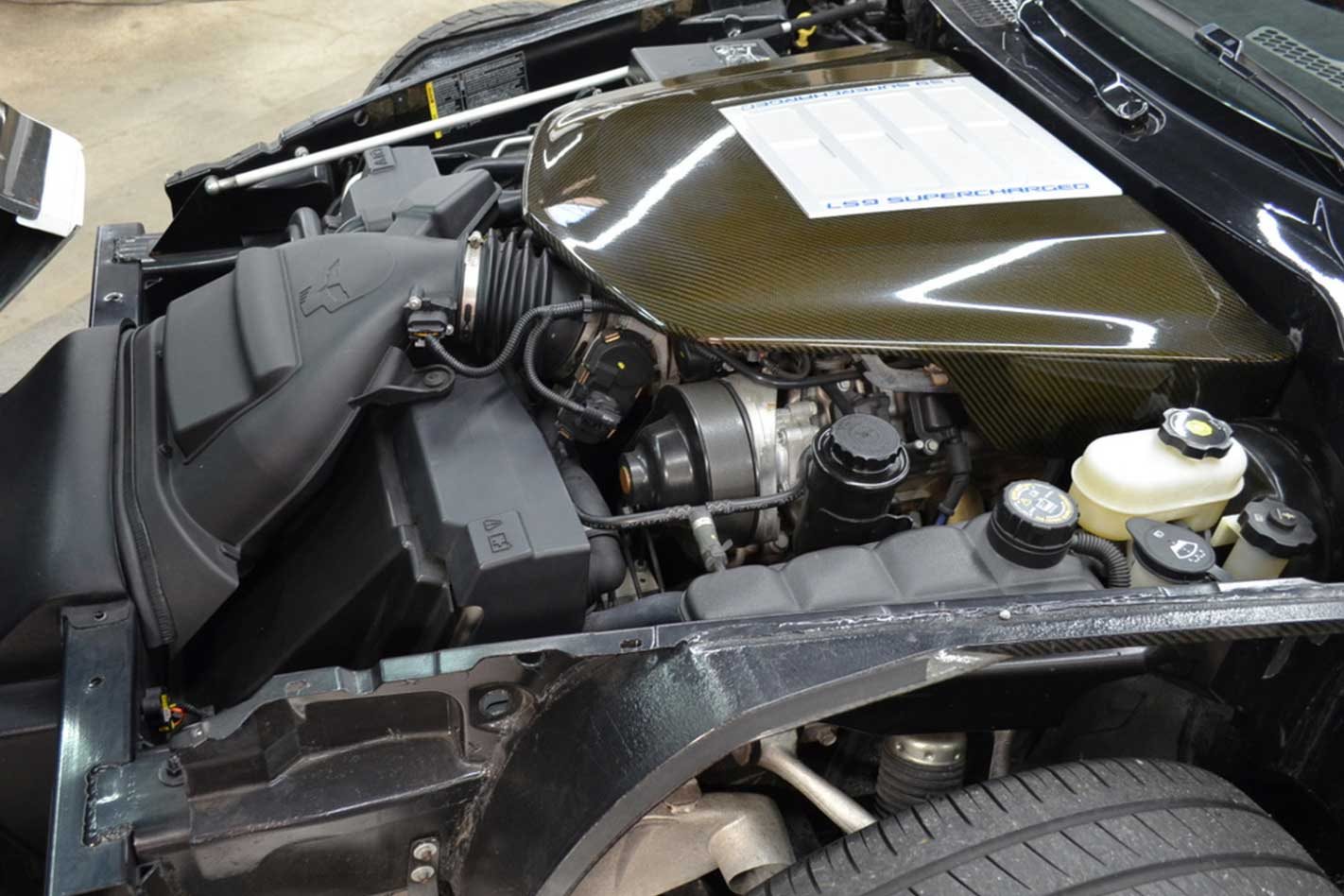 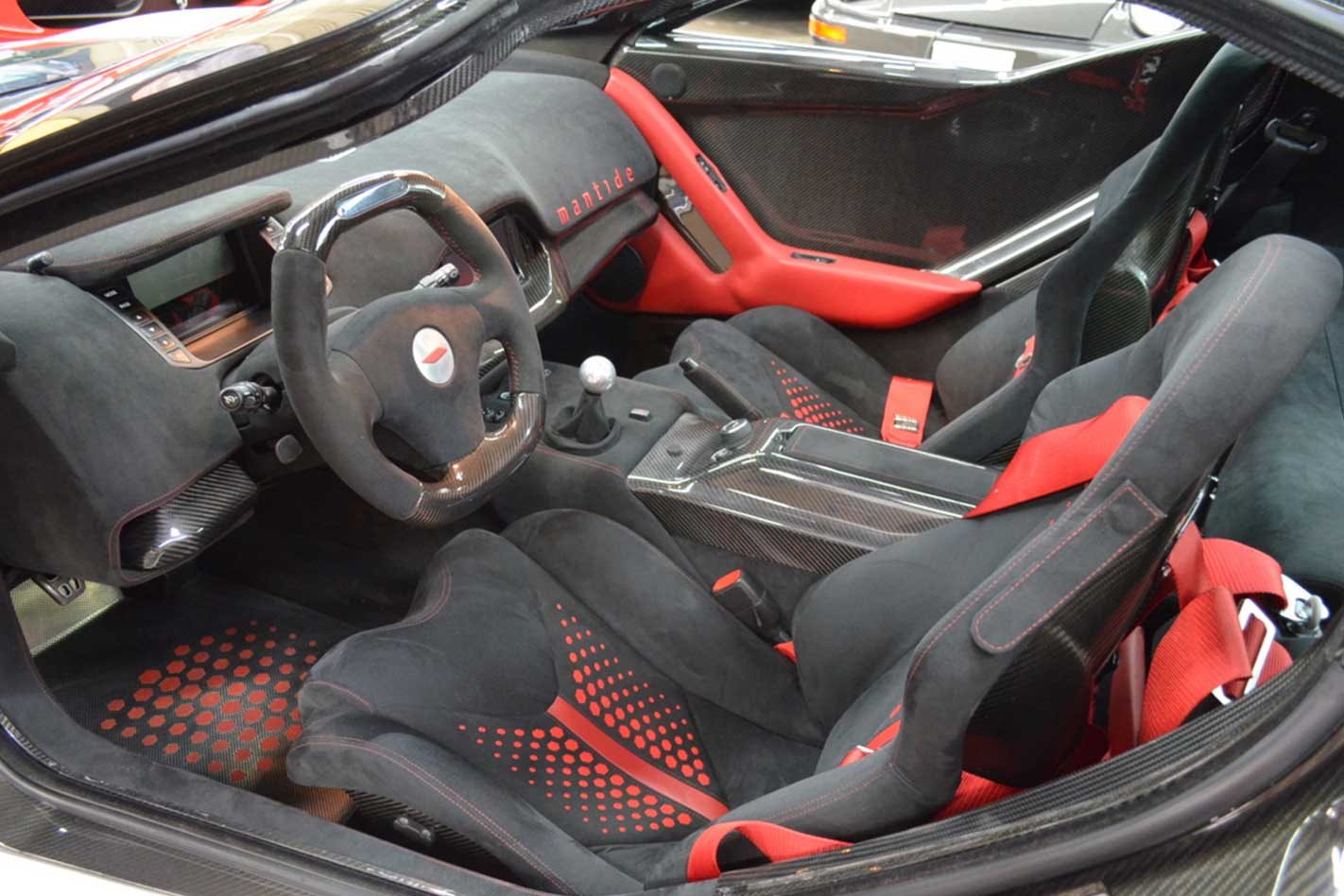 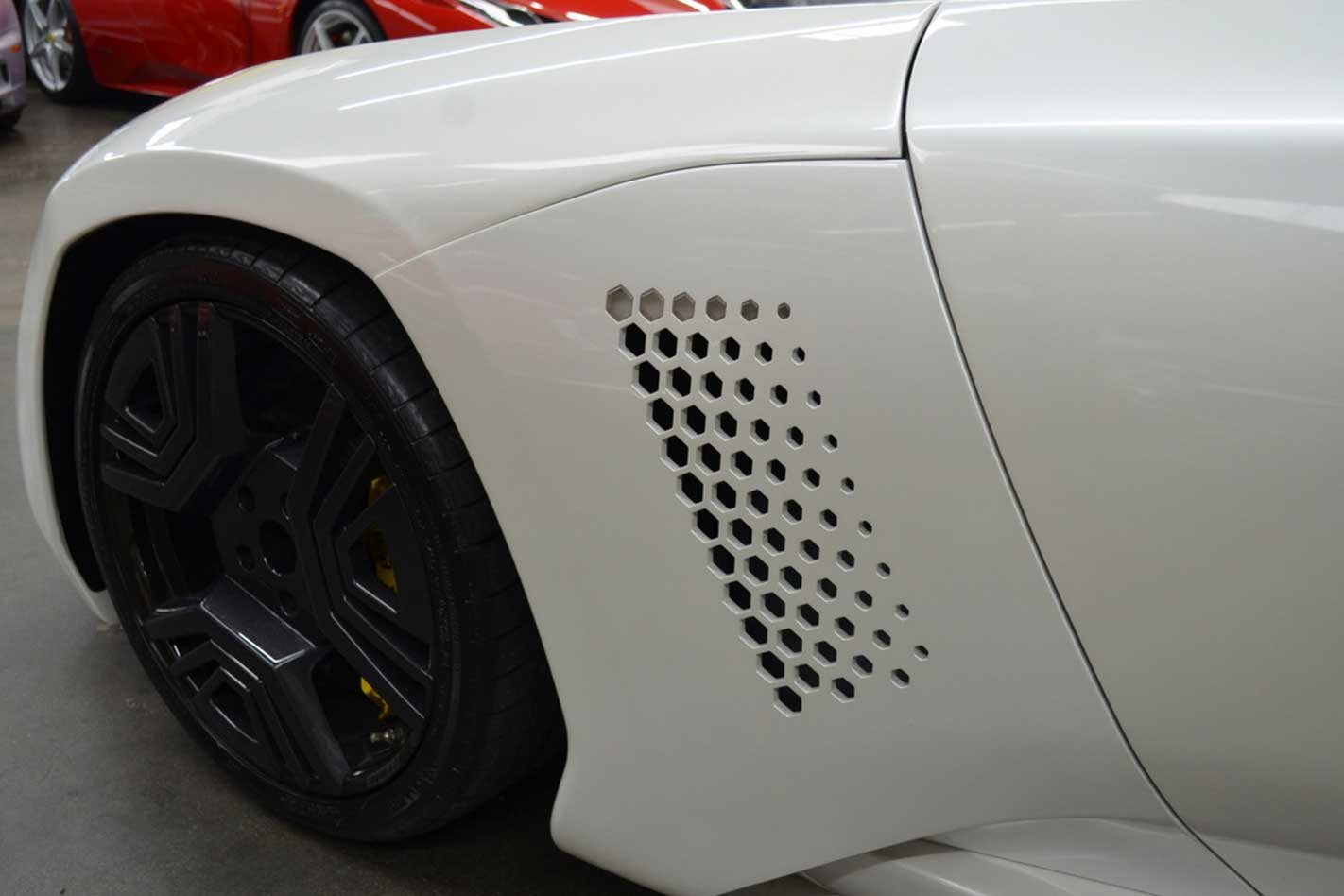 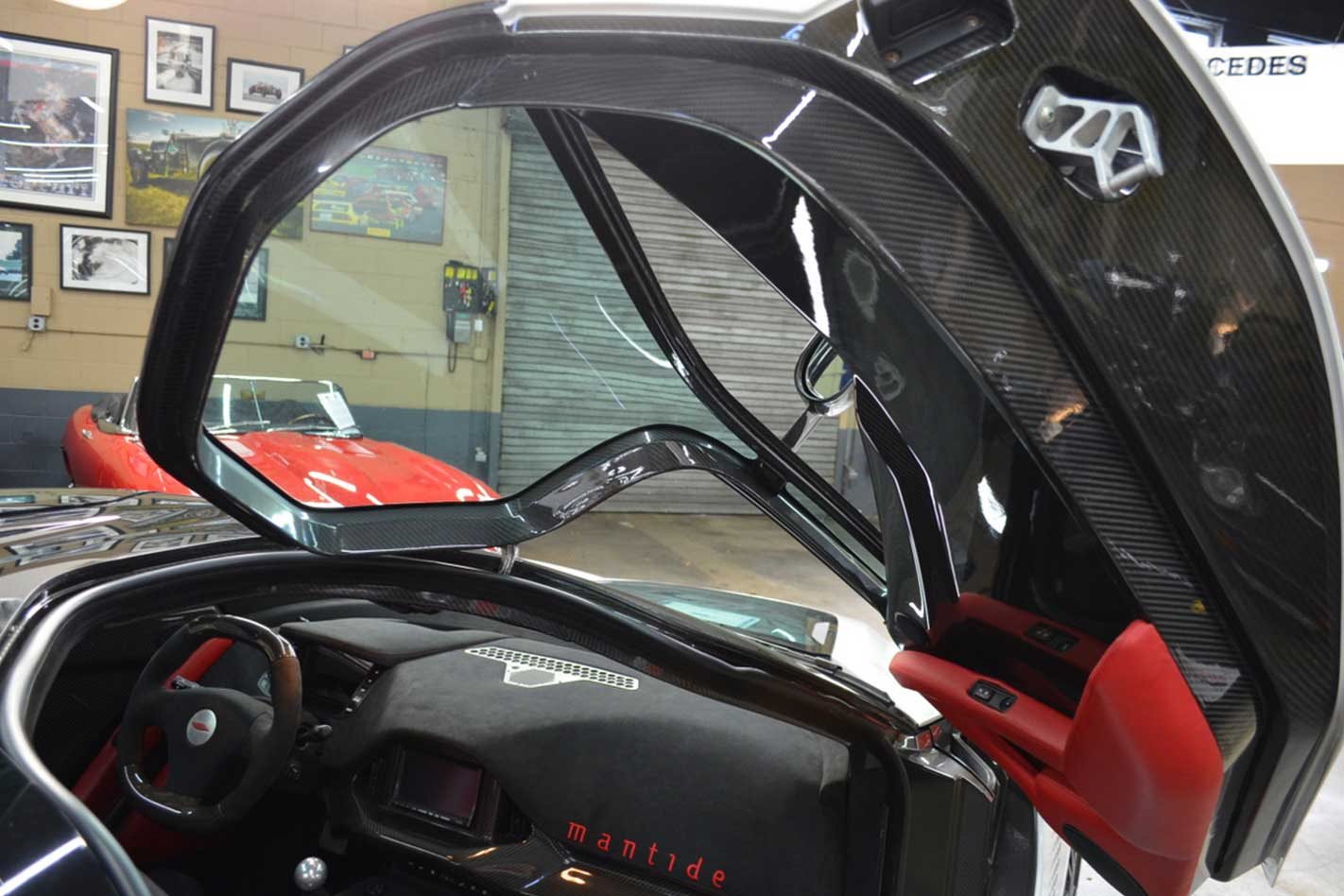