Bentley puts the 4½-litre Blower back into production

As a continuation of its centenary celebrations, Bentley has announced that it will be producing just 12 examples of the iconic 1929 Bentley 4½-litre supercharged “Blower” racers, one for each race the original four “Team Blower” competed in.

To accurately reproduce the continuation models, Bentley will disassemble its one and only Team Blower – chassis no.HB3403. 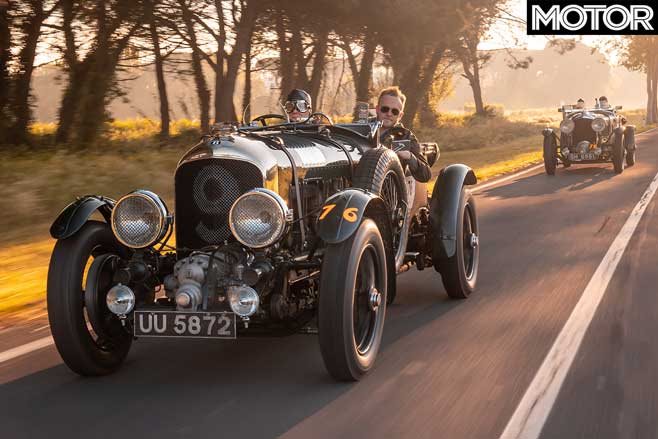 From there each part will be catalogued and digitally scanned, while the original moulds and jigs from the 1920s will be used to reforge 12 sets of new parts, all of which will be then hand-assembled into a new Blower by a team of heritage-technicians.

Bentley says that each continuation model will take two years to build, with pricing set as “on application”. As for the original no.HB3403, technicians will reassemble it, restore parts of it where necessary, and will be reinstated for demonstrations and display at official Bentley events.

Despite the Team Blower – or more popularly known as the Blower Bentley - being instrumental in establishing Bentley in popular culture, it being the car that Ettore Bugatti once referred to as “the world’s fastest lorries” and Ian Fleming using it as the ride of choice for his fictional spy, James Bond, it was never original products of the Bentley factory. 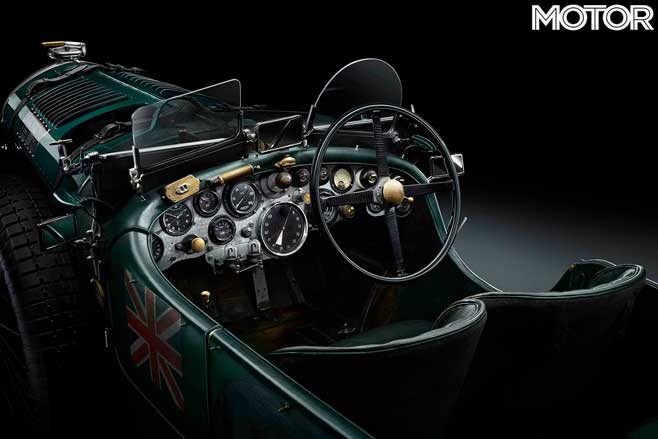 Instead the original Team Blowers were built by one of the original Bentley Boys, Sir "Tim" Birkin, who wanted a supercharged version of Bentley’s Le Mans-winning  4½-litre racers to stay ahead of the competition.

Unfortunately for Birkin, company founder Walter Owen Bentley, who wasn’t a big fan of force induction, was reluctant to give in to his demands. Rather it was Bentley chairman, Woolf Barnato, who sanctioned Birkin’s idea and provided 55 4½-litre examples for Birkin to work on independently. 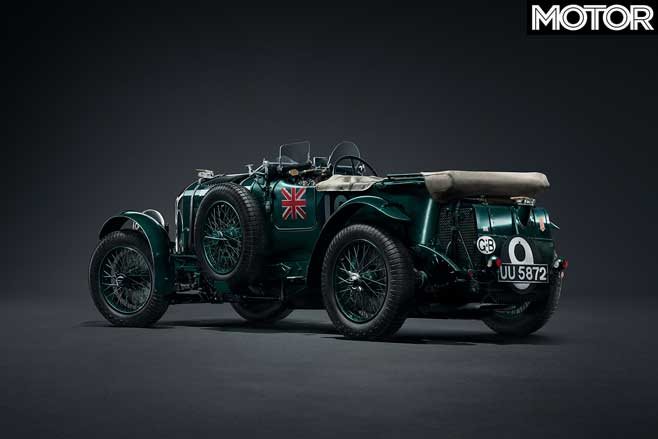 With Bentley’s blessing, Birkin, with a small team of ex-Bentley technicians worked on supercharging the five “Team Blower” race cars with the other 50 examples done for homologation purposes at Amherst Villiers’ workshop, makers of the superchargers fitted to the Team Blowers.

When Birkin’s Team Blowers hit the competitive circuit in 1930, it impressed with its remarkable turn of speed. A second place finish at the French Grand Prix is said to have annoyed Bugatti enough to illicit his inglorious truck comparison. 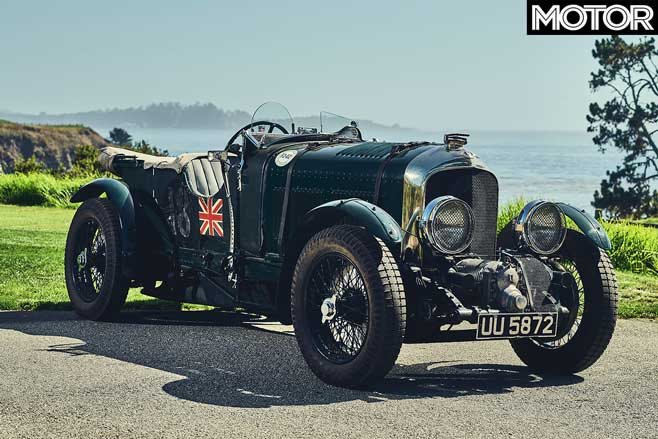 Despite the Team Blower’s pace, it failed to grasp Birkin’s ultimate prize at Le Mans as the supercharged donk’s combination of conspicuous consumption and unreliability saw all three cars failing to finish the race.

In an ironic twist, Bentley’s own Speed Six racers, with its bigger displacement naturally-aspirated engines that W.O. Bentley favoured, took the top honours. 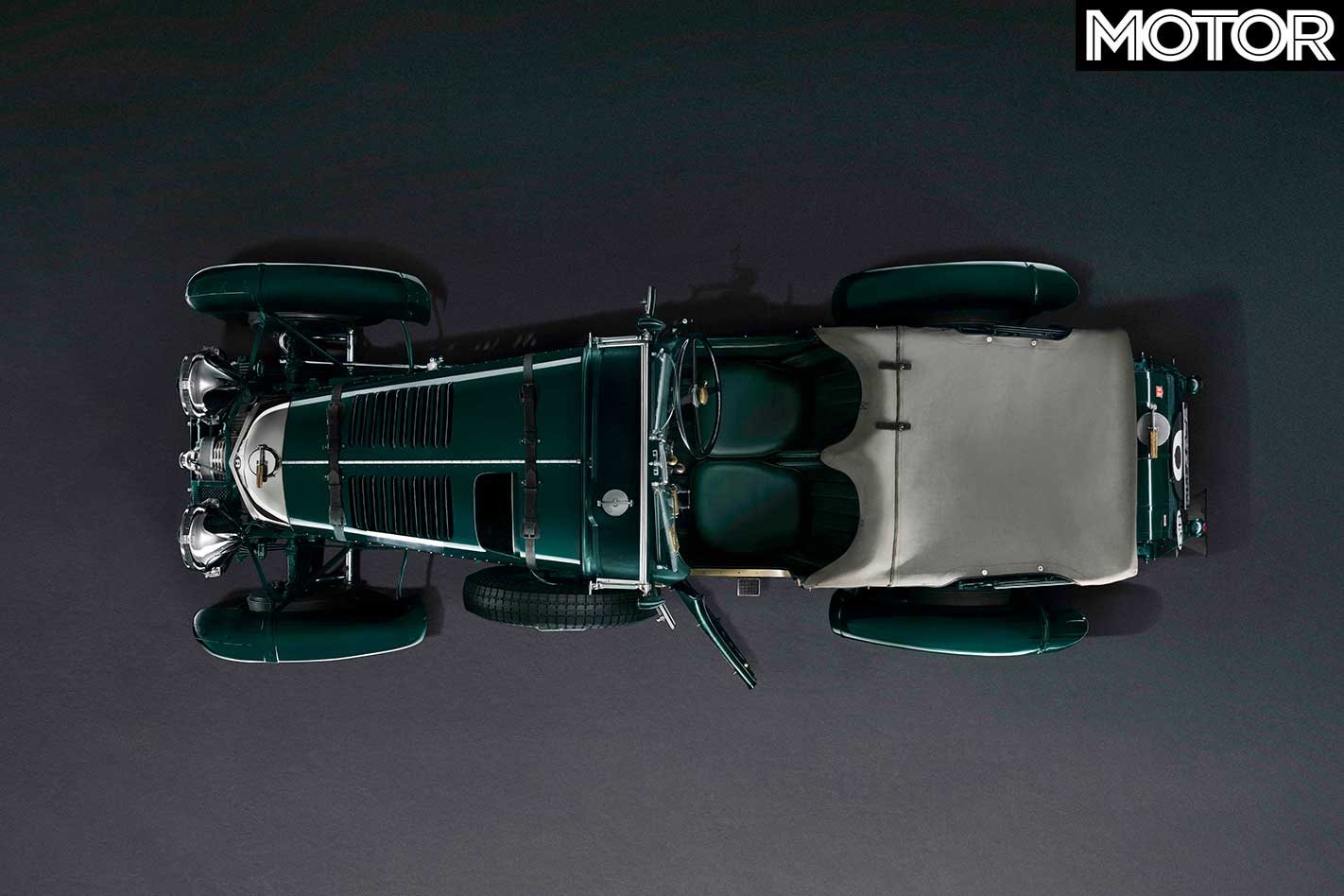 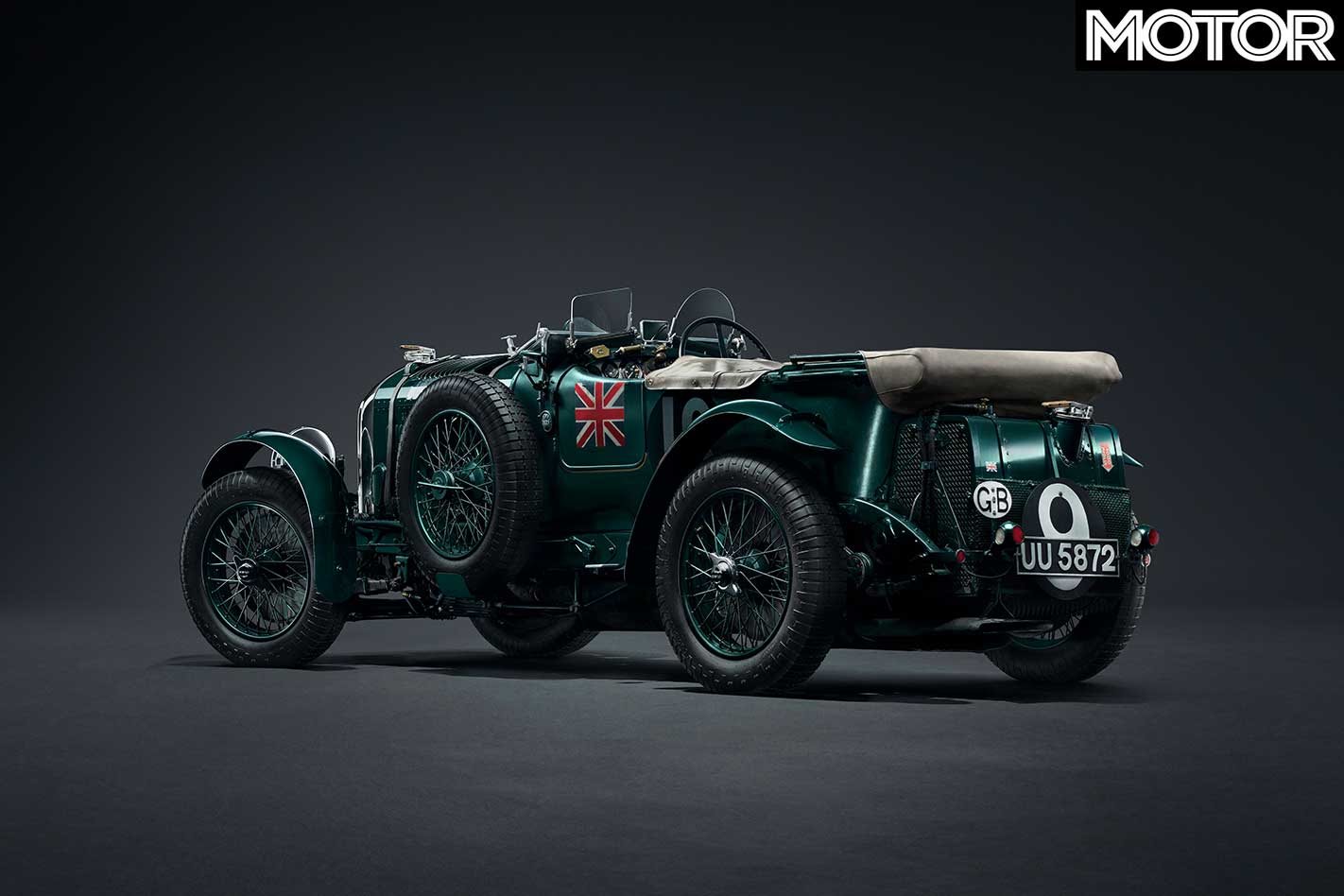 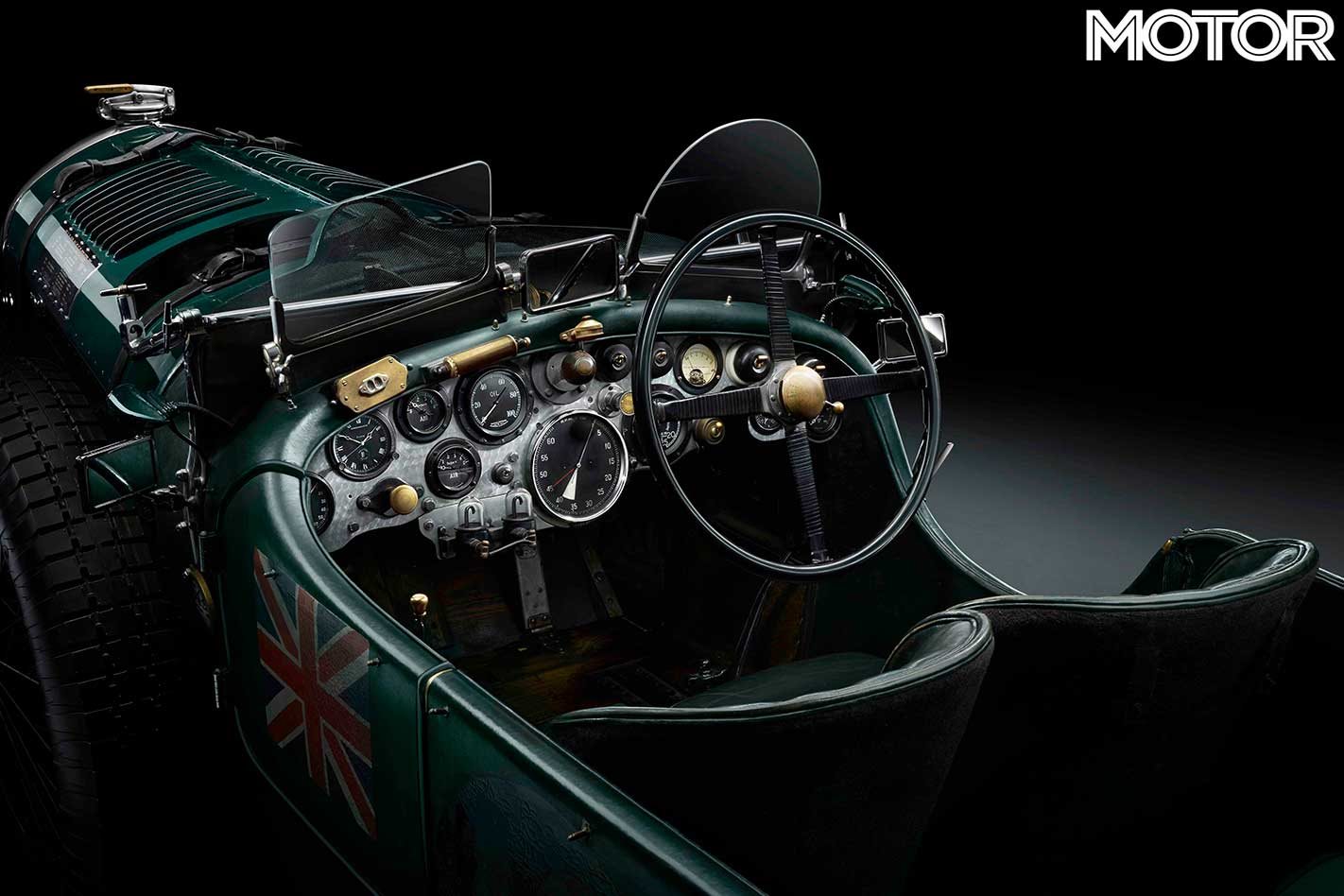