BMW has unveiled the latest in its Hommage series of concept cars at this year's Villa d'Este concours in Italy.

The compact coupe has been created to celebrate 50 years since the introduction of BMW's 1602 two-door coupe. That car morphed into the iconic 2002, the most famous variant of which became BMW's first turbocharged production car.

The 2002 Turbo is obviously the inspiration for this new concept. If the name wasn't a big enough hint, the giant 'turbo' badge on the front grille is a dead giveaway, as is the reversed turbo script on the front air dam. Coated in exotically-titled 'Space Race Metal' paint, we reckon it looks awesome, though as with all BMW's Hommage concepts, there are no plans for production, nor is it likely to influence the styling of future models.

Frustratingly, the only technical specification revealed by BMW is that the 2002 Hommage wears 20-inch alloy wheels, though as all the Hommage concepts thus far have worked, there will be an engine of some sort lurking under the chiselled bodywork. 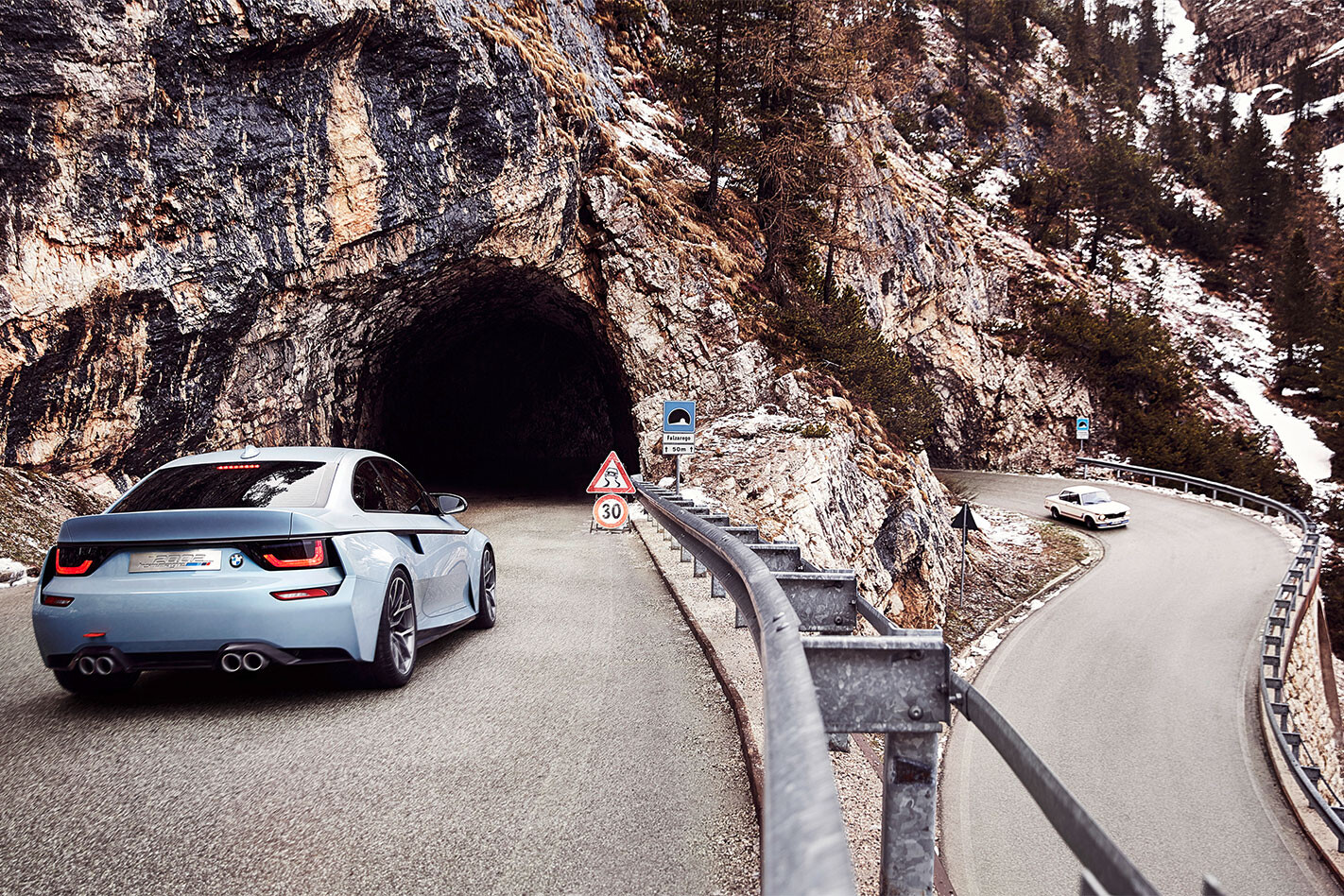 Given its inspiration, it's not too much of a stretch to speculate that a high-powered turbocharged four-cylinder lies under the bonnet.

The original 2002 Turbo is one of the great turbocharged icons, developing 127kW/240Nm thanks to a KKK snail. Launched at the 1973 Frankfurt Motor show, just 1672 were built.