The two-time Bathurst 1000 winner raced his old BMW 318i Super Tourer at the Silverstone Classic in August (and won both races) before joining the Toyota 86 Racing Series and Carrera Cup championship back in Australia.

But there’s more to Longhurst’s return than just a bit of weekend fun. “It’s been planned,” explains the 58-year-old Queenslander. “I had a burn in the Marc car at Eastern Creek three or four months ago, was able to pick up a drive in the little Toyota 86s, then the Porsche, but that’s all planned for getting miles under my belt for [Bathurst]. 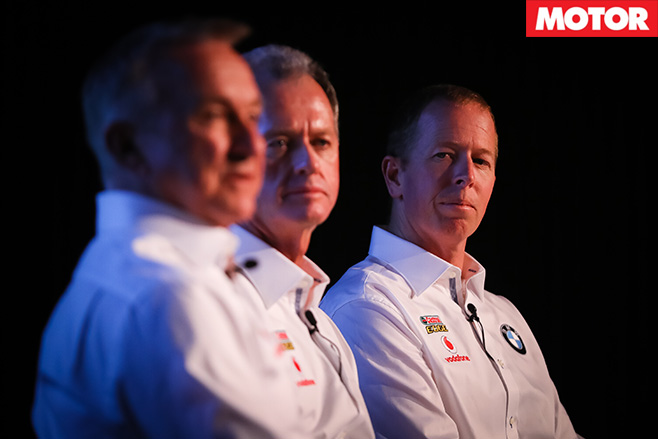 “I knew what I was doing but no one else did. I’ve got a few more drives lined up for the rest of the year so I’ll get some miles under my belt so I can get sharp again.”

Despite a relative lack of recent race experience, Longhurst is confident he’ll be raring to go by the time the 2017 Bathurst 12-Hour rolls around. “Any circuit we go to in Australia you’ve done a million laps there so you don’t have to think about the circuit, but in race conditions you seem to have a sixth sense, you know where the cars are and what to do, it all comes back to you very quickly.” 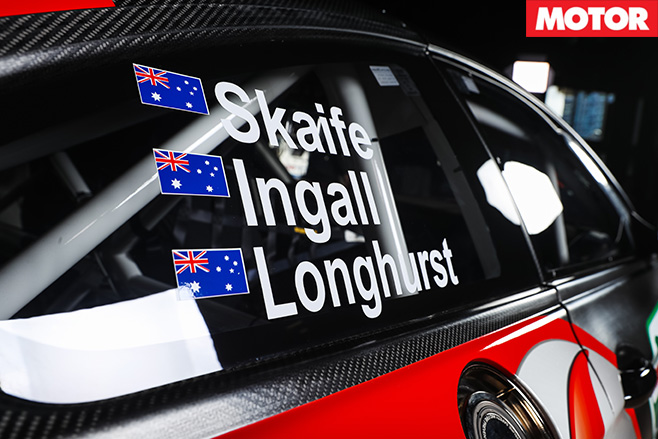 Longhurst’s run in the Carrera Cup at Bathurst ended early after a heavy crash in qualifying, but he says there were still plenty of positives to take out of the weekend: “Even though I crashed the Porsche I was on a very, very fast lap; I would’ve been up the very front of the Porsche field, so I’m really positive and feel strong about this.”

Of the three drivers, Longhurst has the strongest association with the BMW brand, driving for Team JPS in the Australian Touring Car Championship from 1985-87, then returning for 1991-93 seasons and winning the 1994 Australian Super Touring Championship. 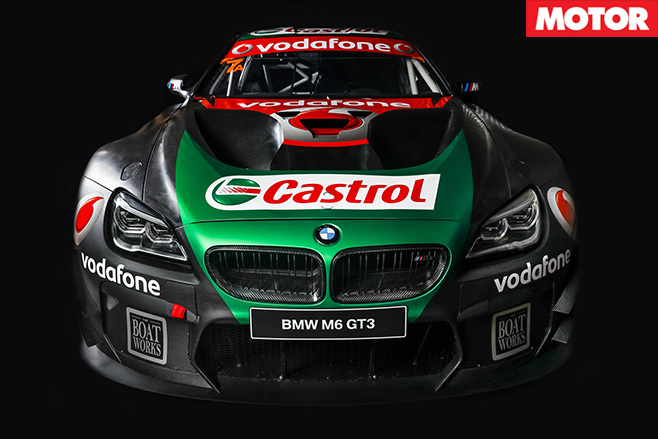 “For me I’ve got a long, rich history [with BMW],” says Longhurst. “I understand how they think and how they attack motorsport and we’ve fitted in really, really well there. Their business practices or their M program, there’s different people I don’t know but they’re doing it exactly the same so it’s easy to fit in and understand what they want, what they need, what they can provide and I feel I’m back in family again so that makes it easy for me.”