BMW has launched three new M5 variants that have injected fresh value in to the variant's line-up.

Most significant is BMW’s new bargain edition M5, called the Pure, which has set the entry-ticket in to the M5 range at an astonishing $185,000. 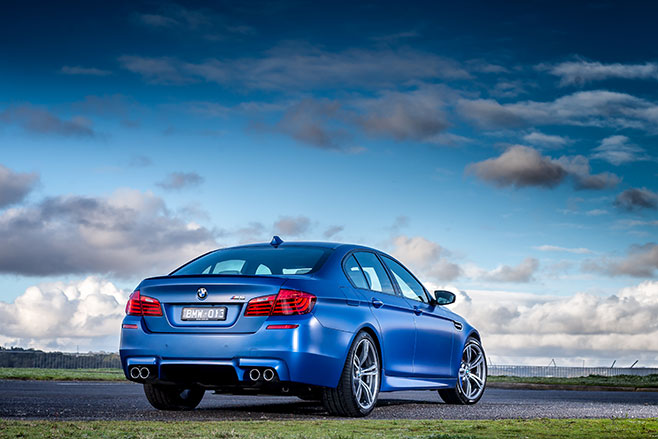 BMW says the new price will allow the M5 to reach a new audience, who by the looks of it will need to compromise on certain equipment for the bargain price.

While Merino leather is still found on the seats, it’s been deleted from the doors and dash. The sunblinds too are gone, along with soft-close doors, TV functionality, and multi-function M seats.

Mechanically the Pure edition forgoes the Competition package made standard for M5s in 2013, which included an extra 11kW, stiffer roll bars, 10mm lower ride height, and 10 per cent quicker steering.

Joining the Pure on the other end of the price spectrum are the Nighthawk and White Shadow editions.

Like the Pure, the Nighthawk and White Shadow include ‘Frozen’ matte finishes on their respective black and white paint work. 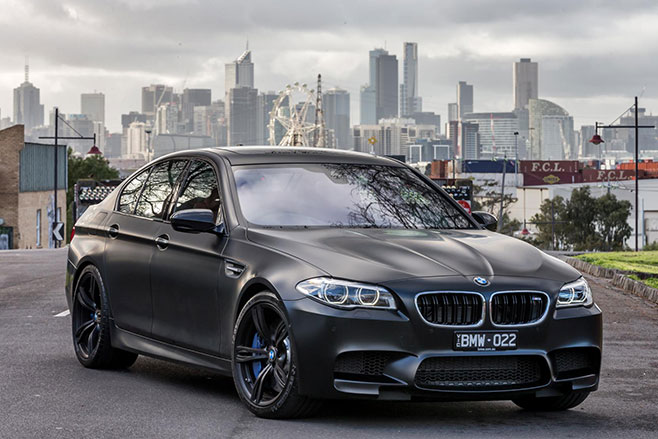 But on top of a standard M5's equipment they also feature more fruit, like a modified exhaust system, black 20-inch alloys, a 1200W Bang & Olufsen sound system, and for the first time on an M5, carbon fibre trim for the interior and mirror caps.

Available now, both the Nighthawk and White Shadow are limited to a run of 10 each, and ask for an extra $6390 than a standard M5.