Four rare cars, all manual, and all up for grabs in Melbourne

The next Shannons auction should be a treat for anyone looking for a fast Bimmer.

The biggest belter of the group, the M5, and the spritely M3 are the picks as far as a performance-for-price equation goes, but a classic enthusiast will see the appeal of owning one of BMW’s earlier ‘Shark-noses’. 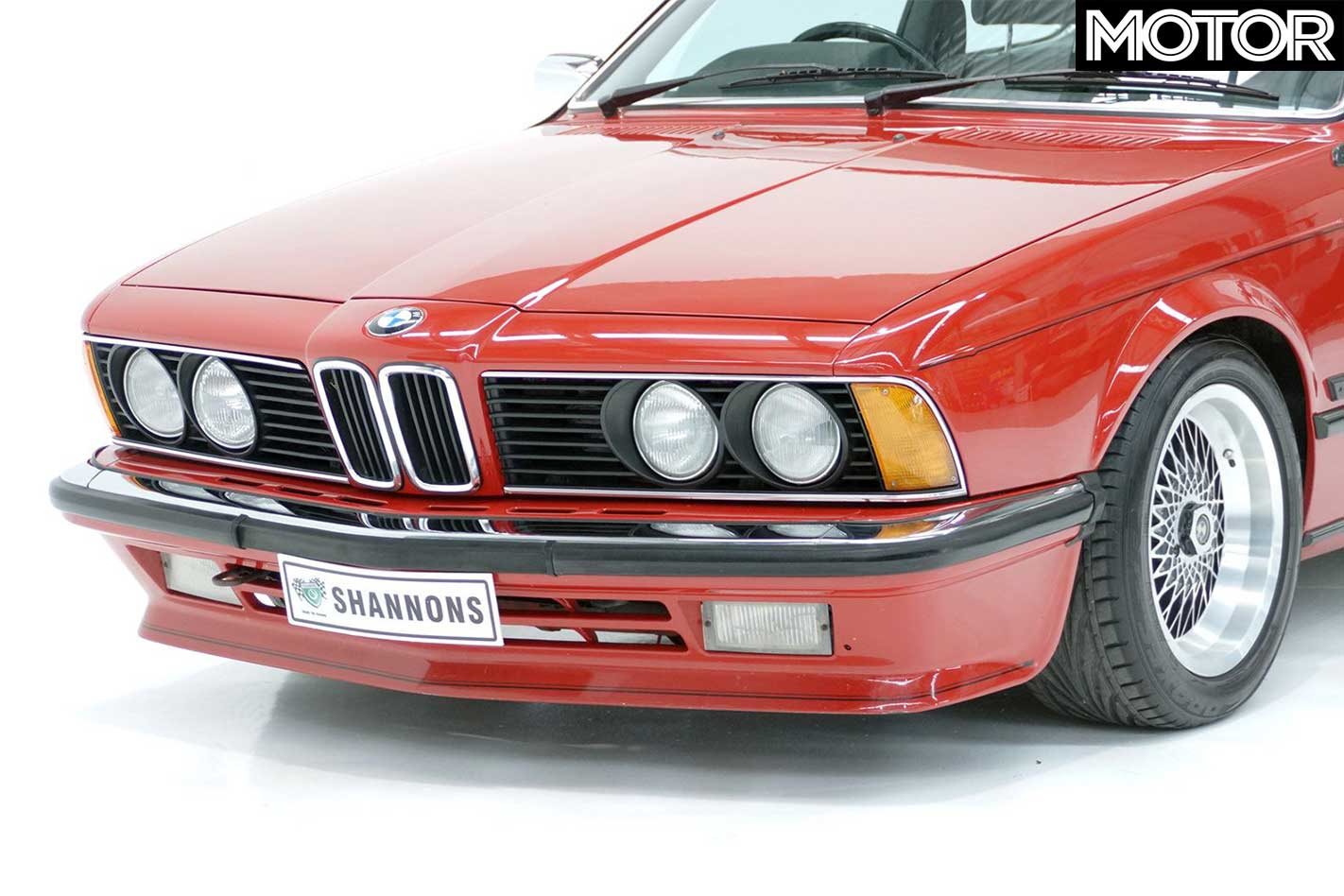 Oh, and all four cars are manual. Bonus.

“This M5 was delivered new to Queensland in January 2000, then onto a second owner also in Queensland, before going to New South Wales in 2010. 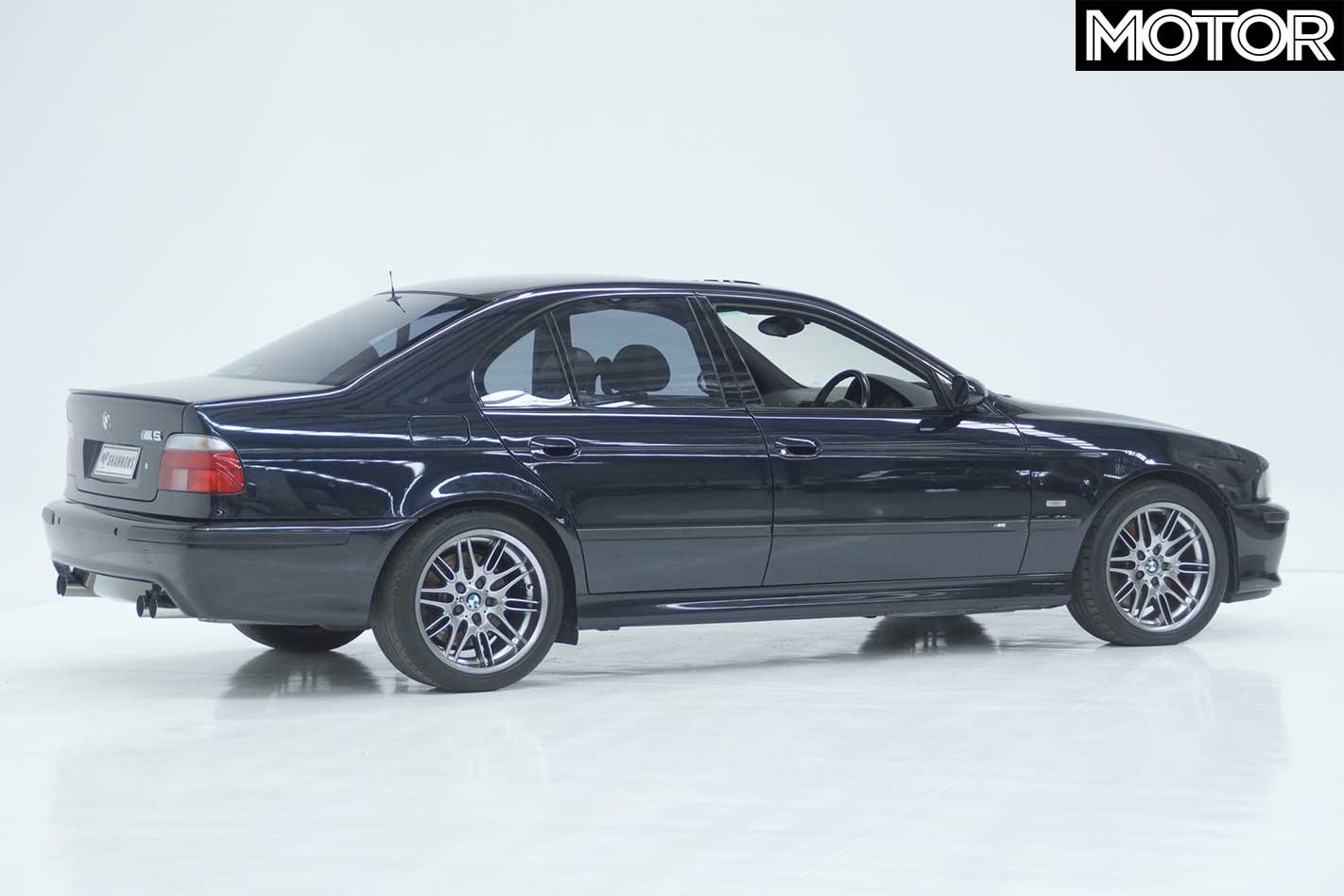 “It was then bought by a South Australian BMW collector in early 2014. Since then it’s travelled just 10,000 kilometres.”

Having totalled 241,531km in its lifetime, it seems to be in very well cared for condition. Even $30K seems reasonable for a manual 294kW/500Nm V8 sleeper. 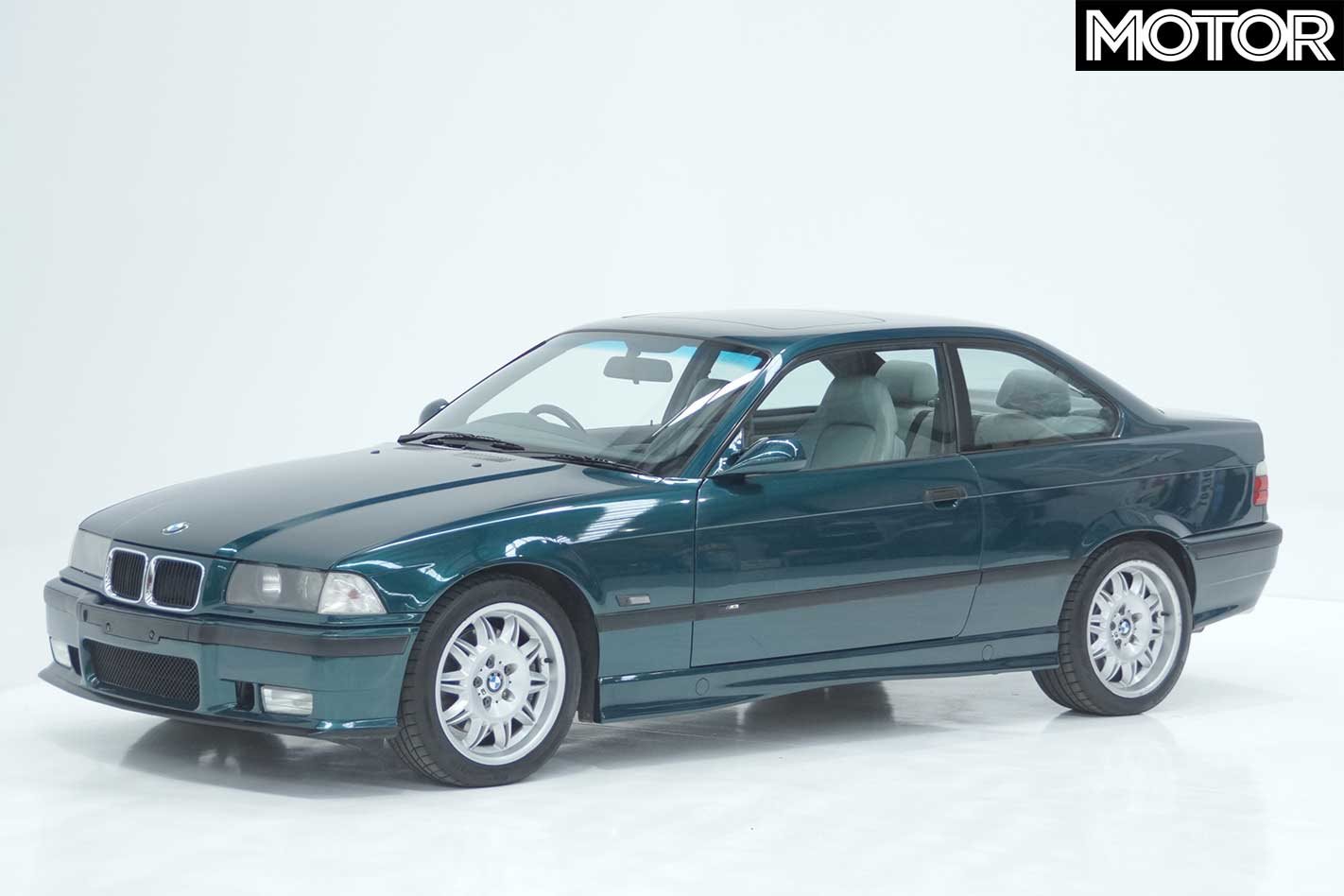 In Boston Green Metallic the E36 has seen almost 158,000km of travelling over its lifetime, and though its seats are slightly marked, the rest of the car is almost immaculate.

The 3.2-litre straight six is good for 236kW/350Nm, and will sound excellent given its been granted an aftermarket sports exhaust.

The elders of this auction are still worth a look for keen drivers. While the E9 3.0 CSL is one of the more expensive cars at this auction (Shannons estimates between $80,000 and $100,000), it’s somewhat the spiritual ancestor to the M3, and a very rare thing in Oz. 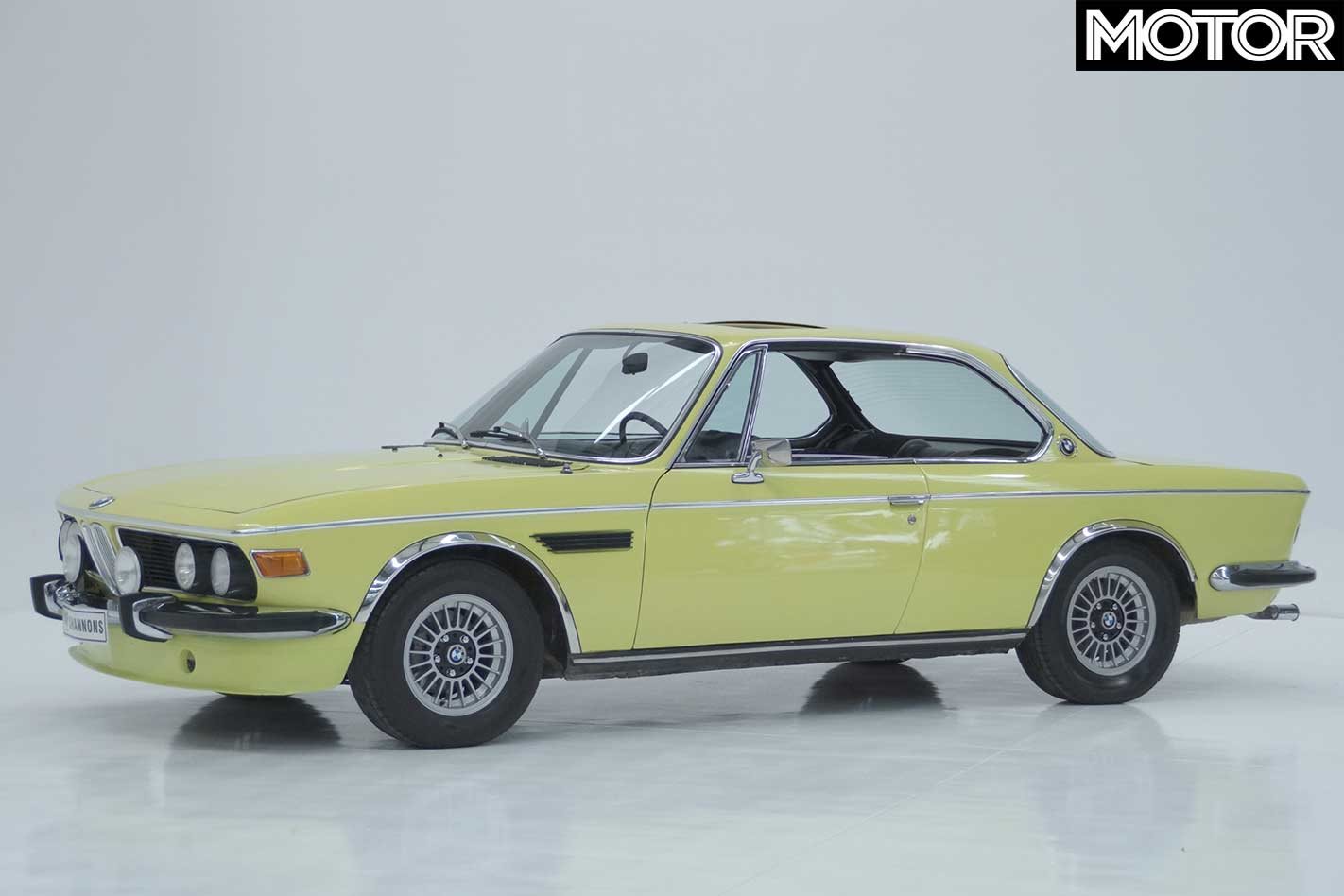 Weighing in at 1150kg, and with 150kW to play with, the CSL was no slow-poke for its time. This one, however, is running on a 3.0-litre engine Shannons estimates to be from an E3.

Lastly, a more ‘grand touring’ proposition is the E24, a 6 Series just shy of being a proper M Car.

The auction will take place on April 30 at Shannons’ Heatherton premises, though the weekend prior (28-29th April) it’s open for viewing. 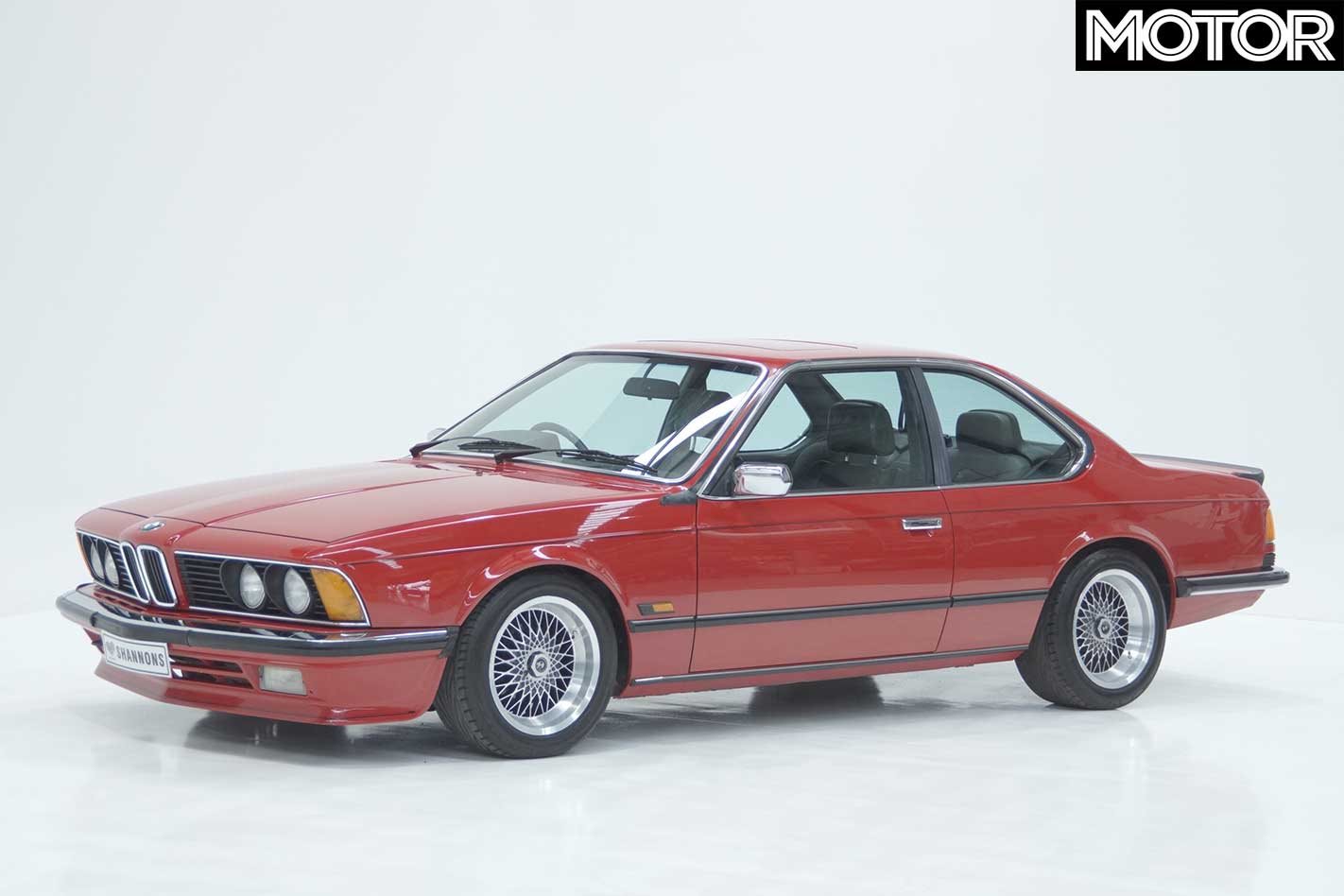 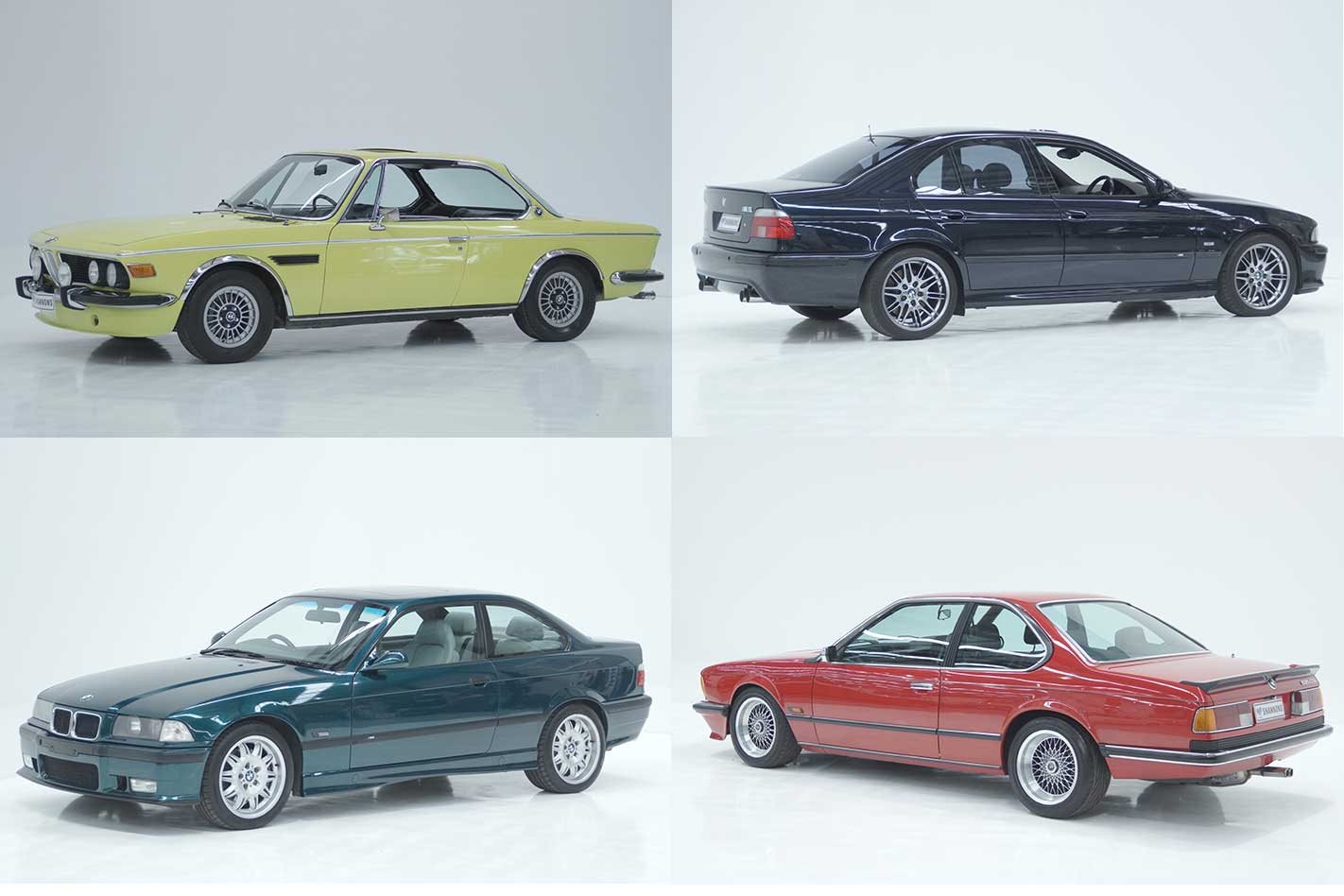 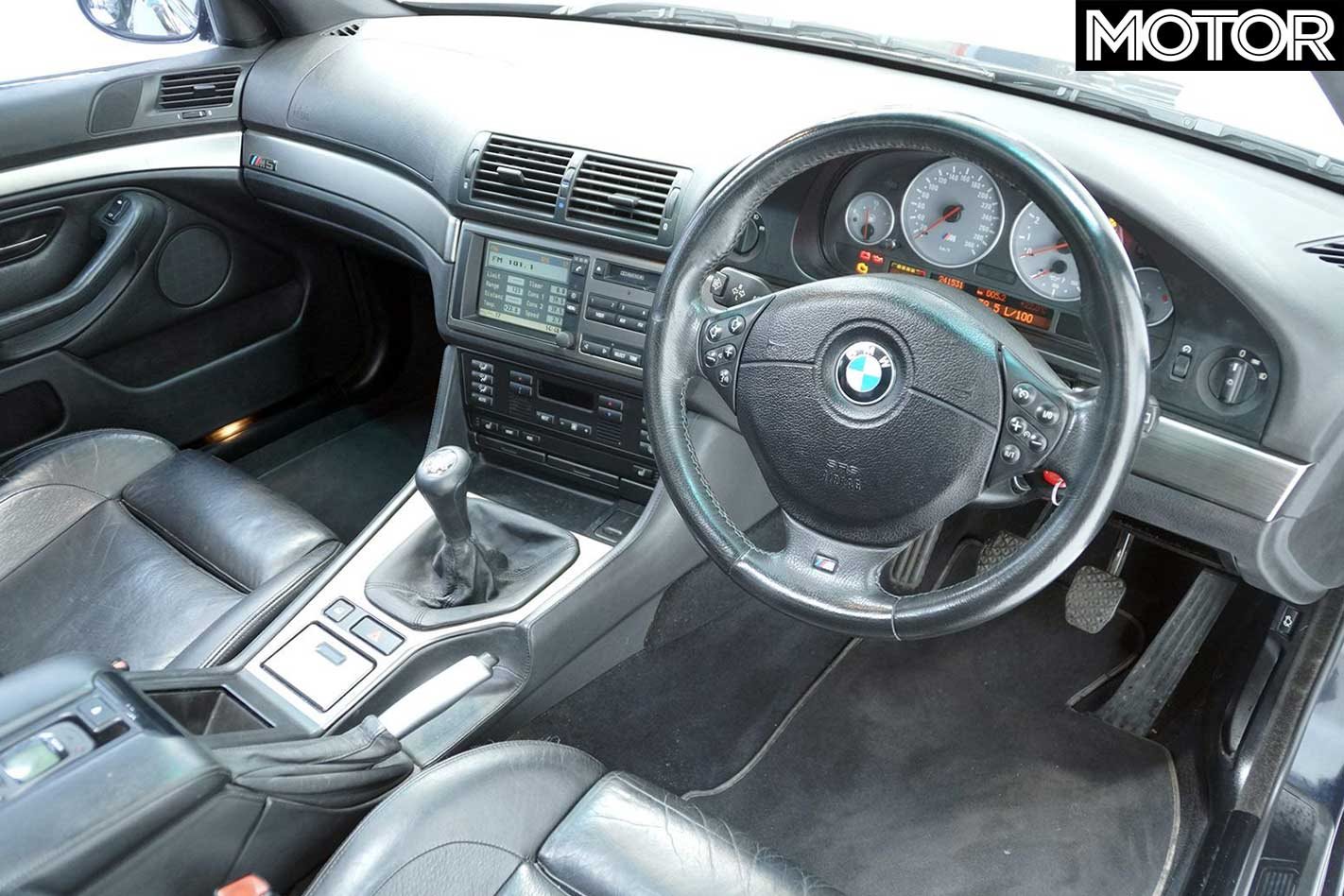 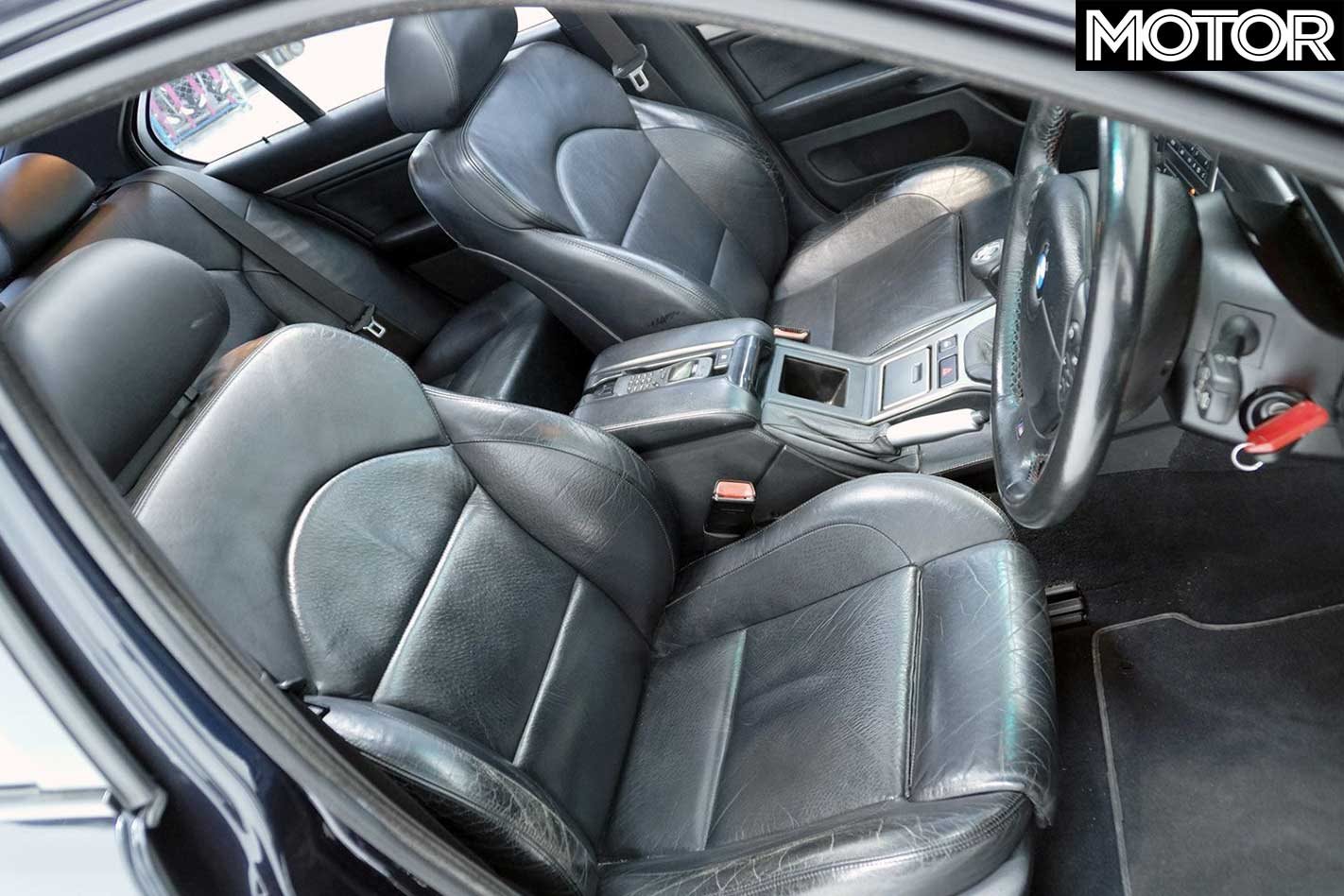 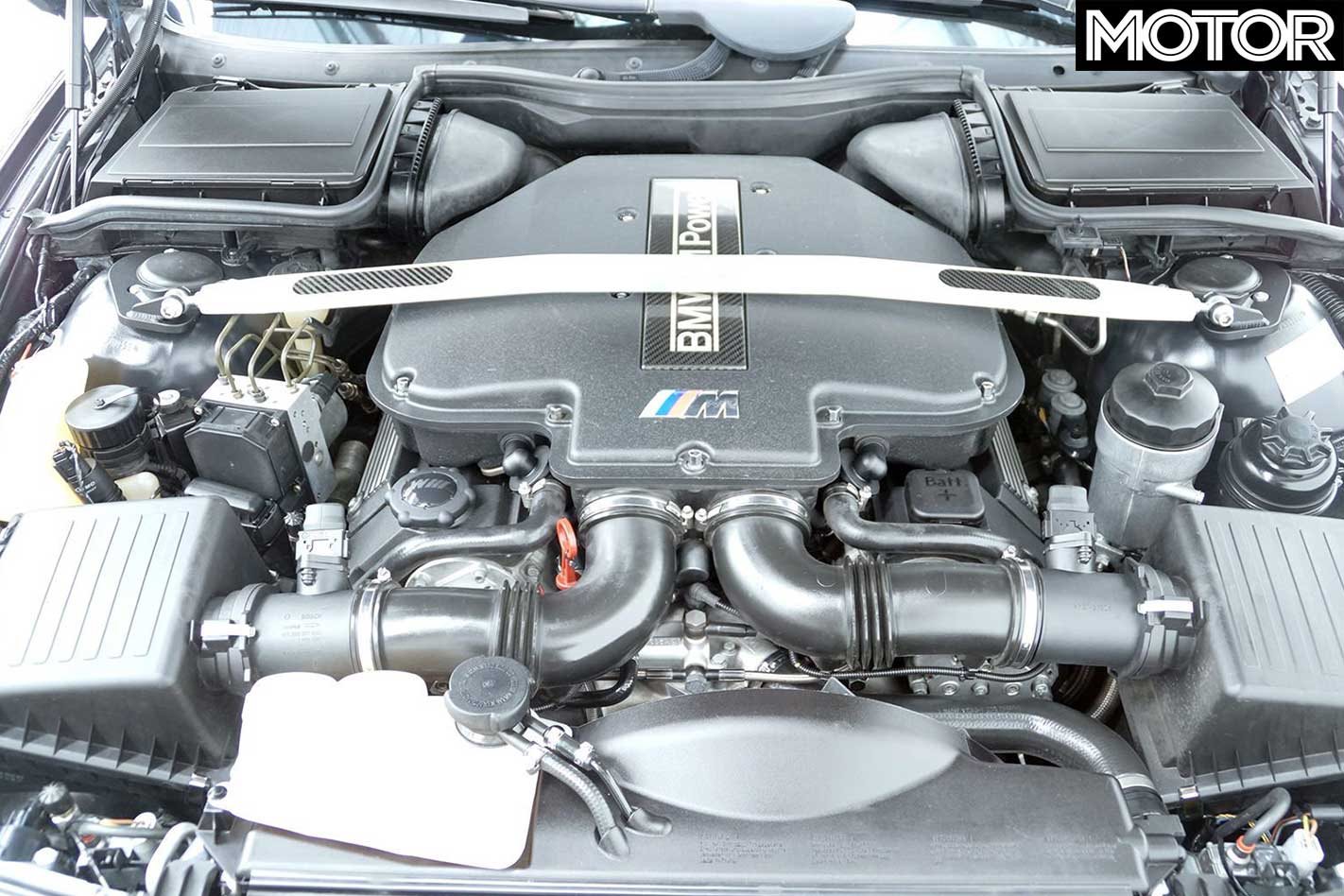 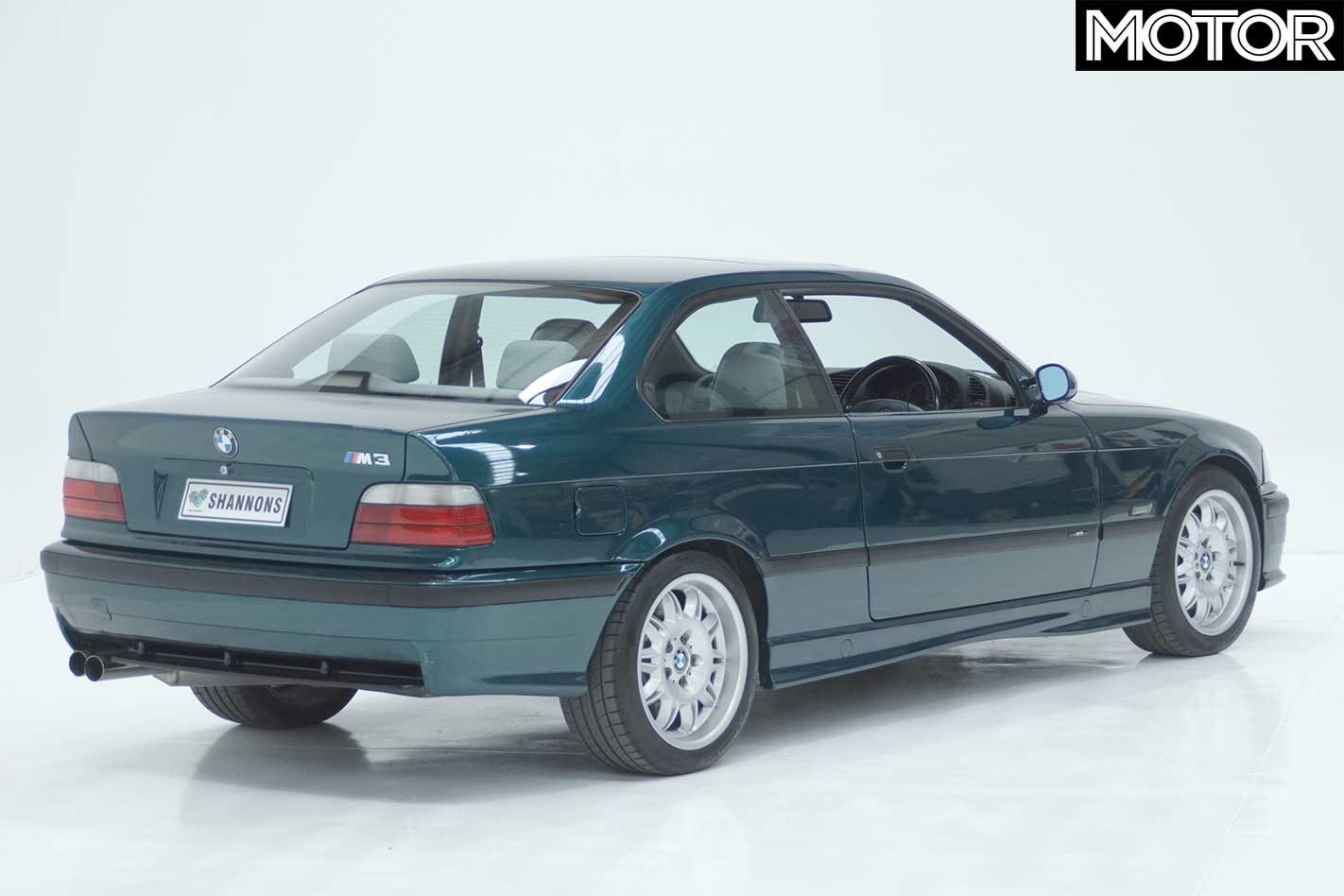 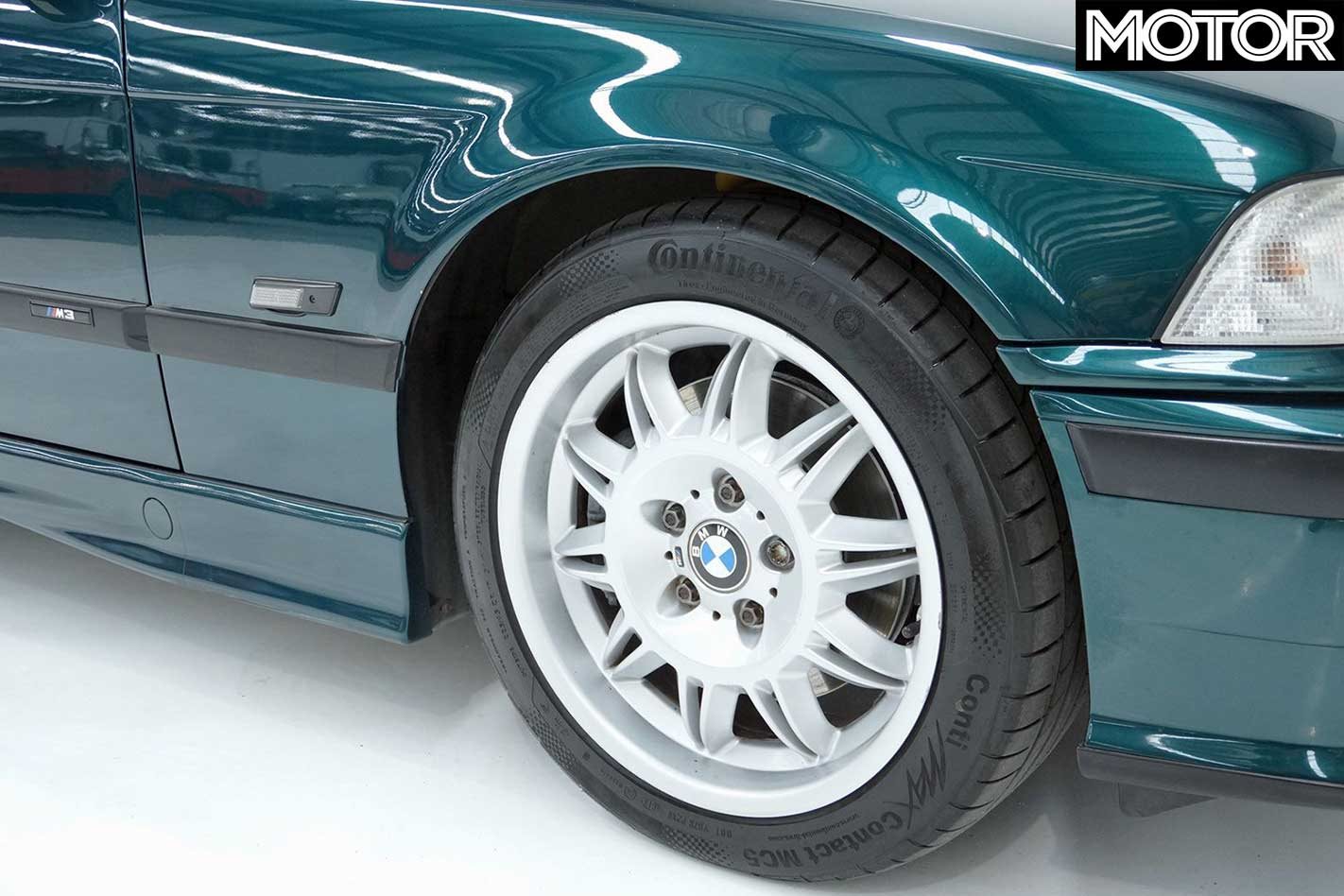 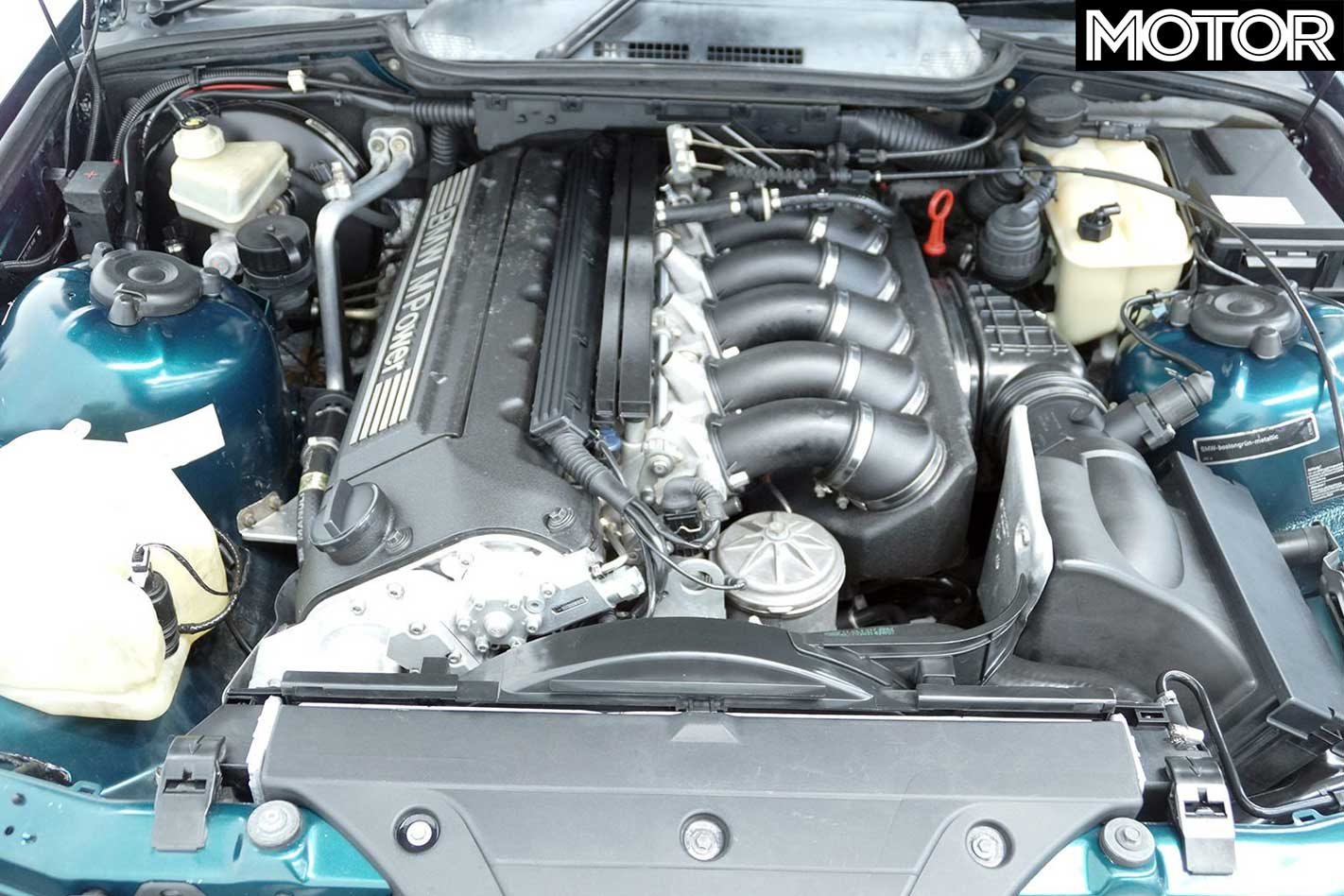 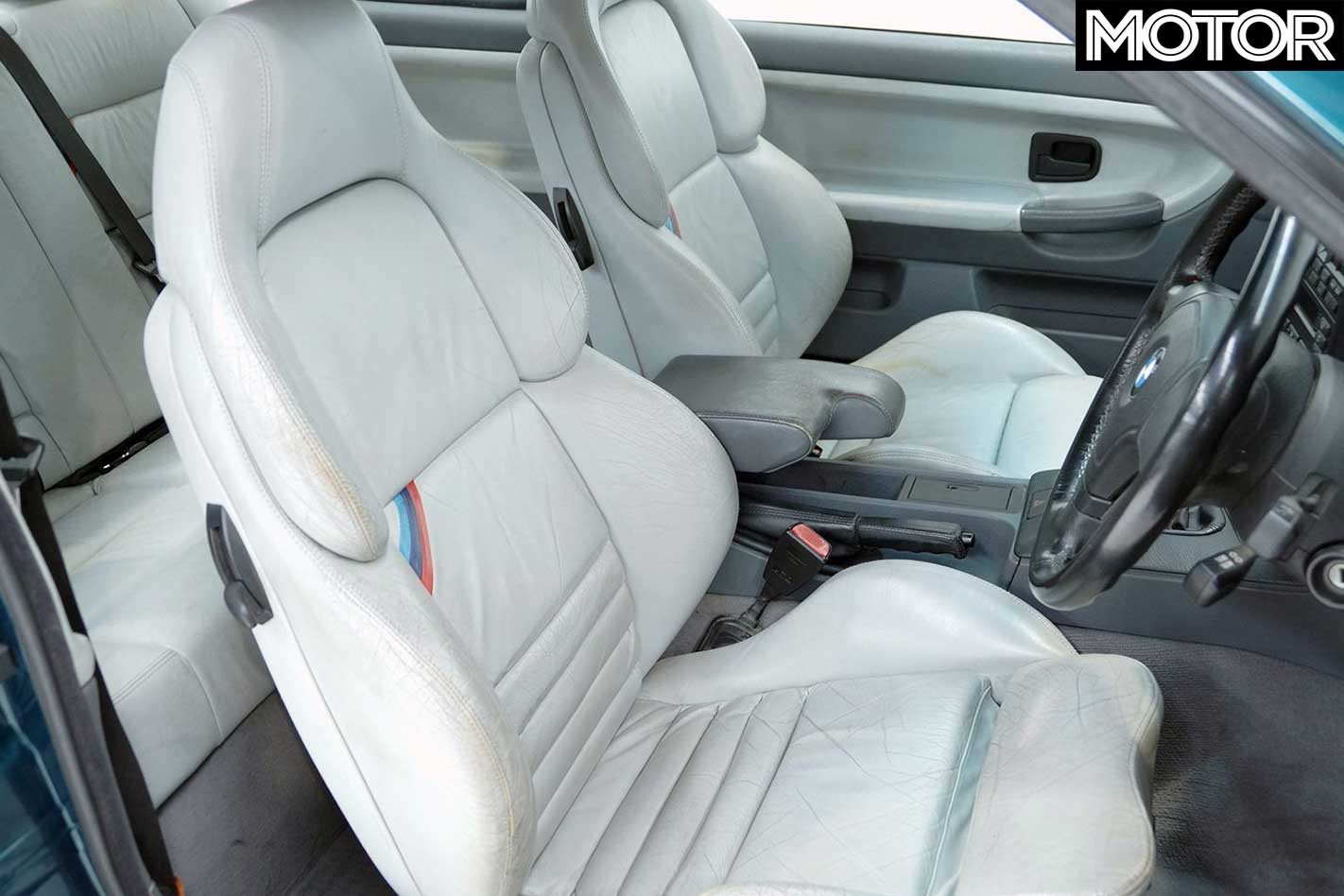 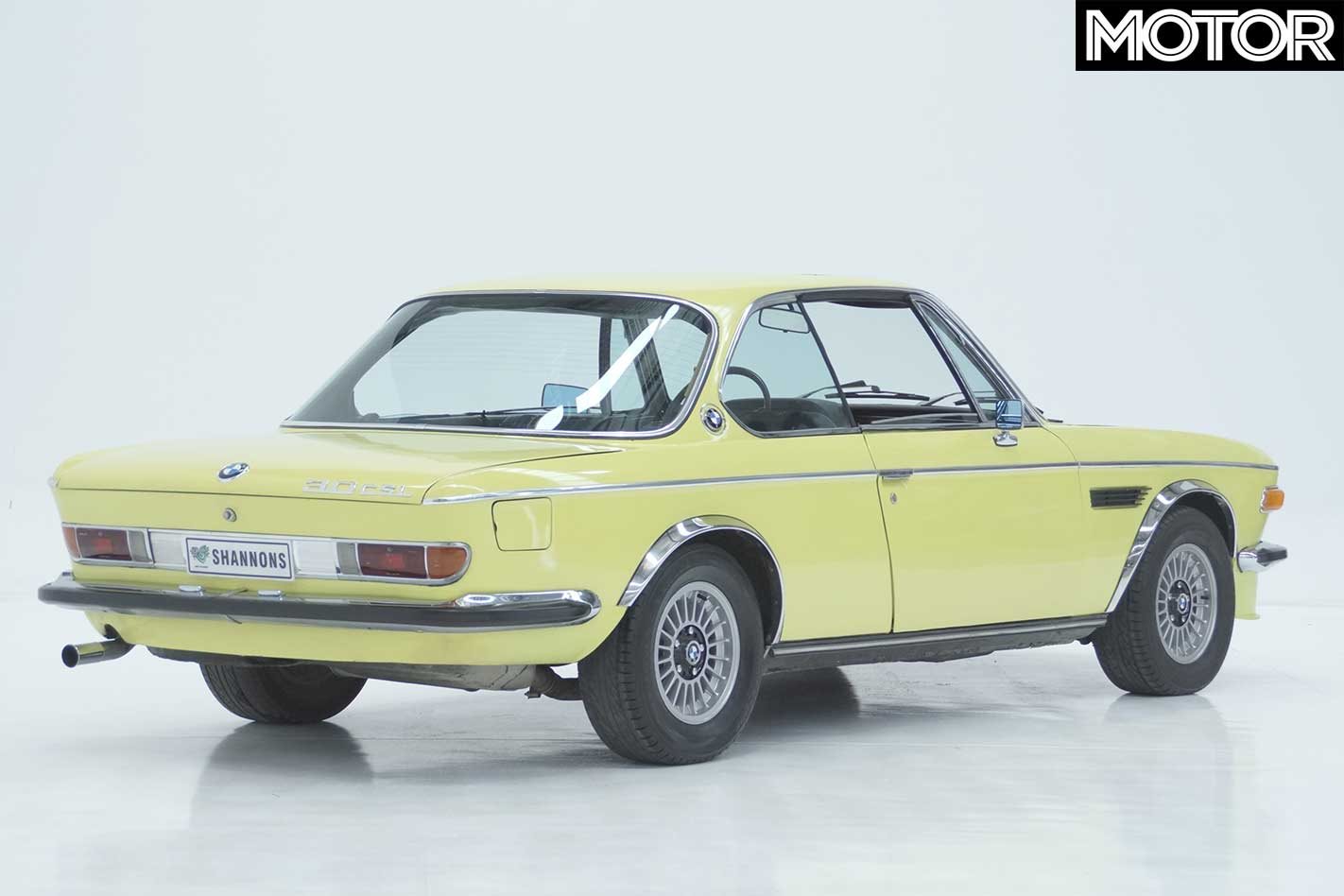 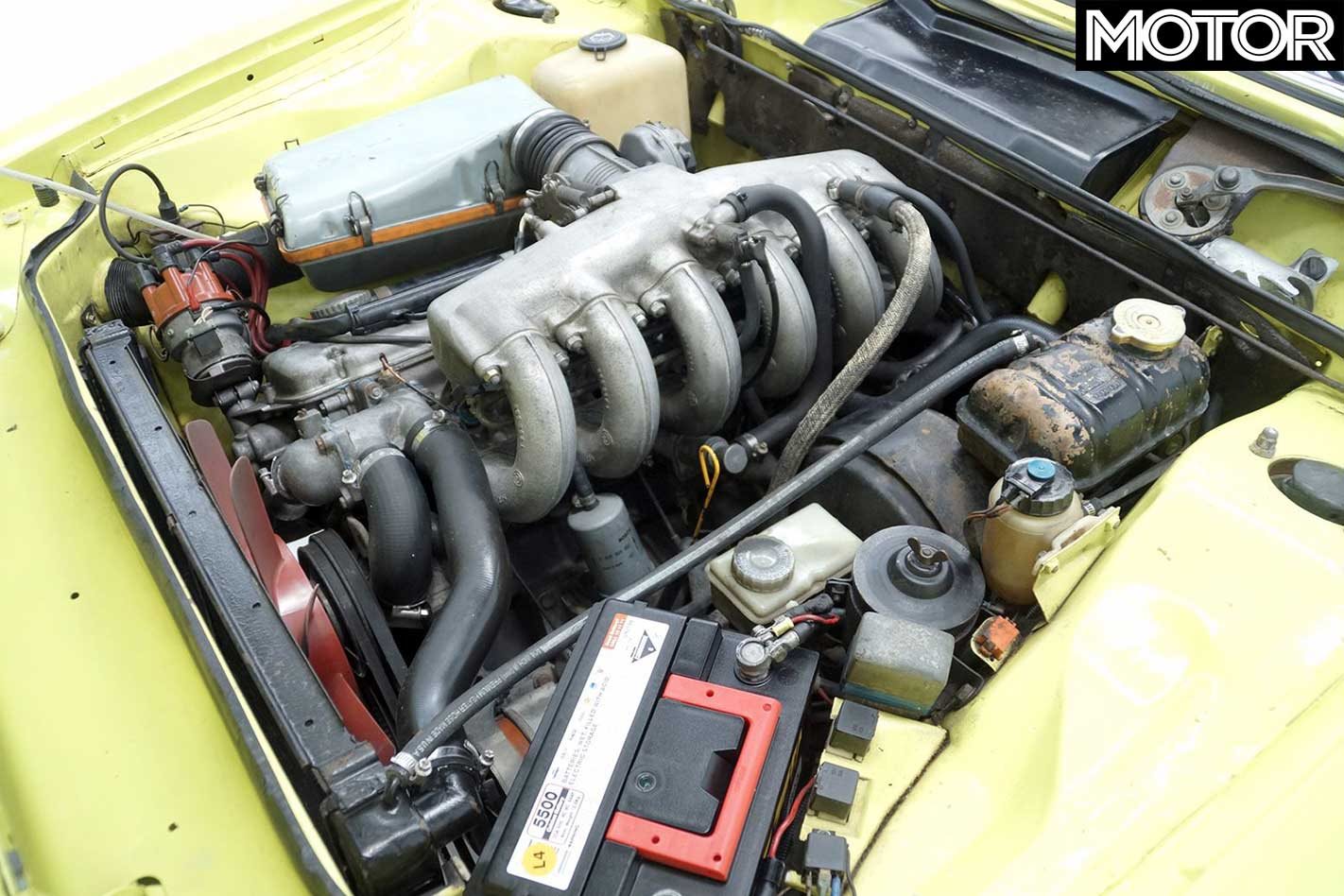 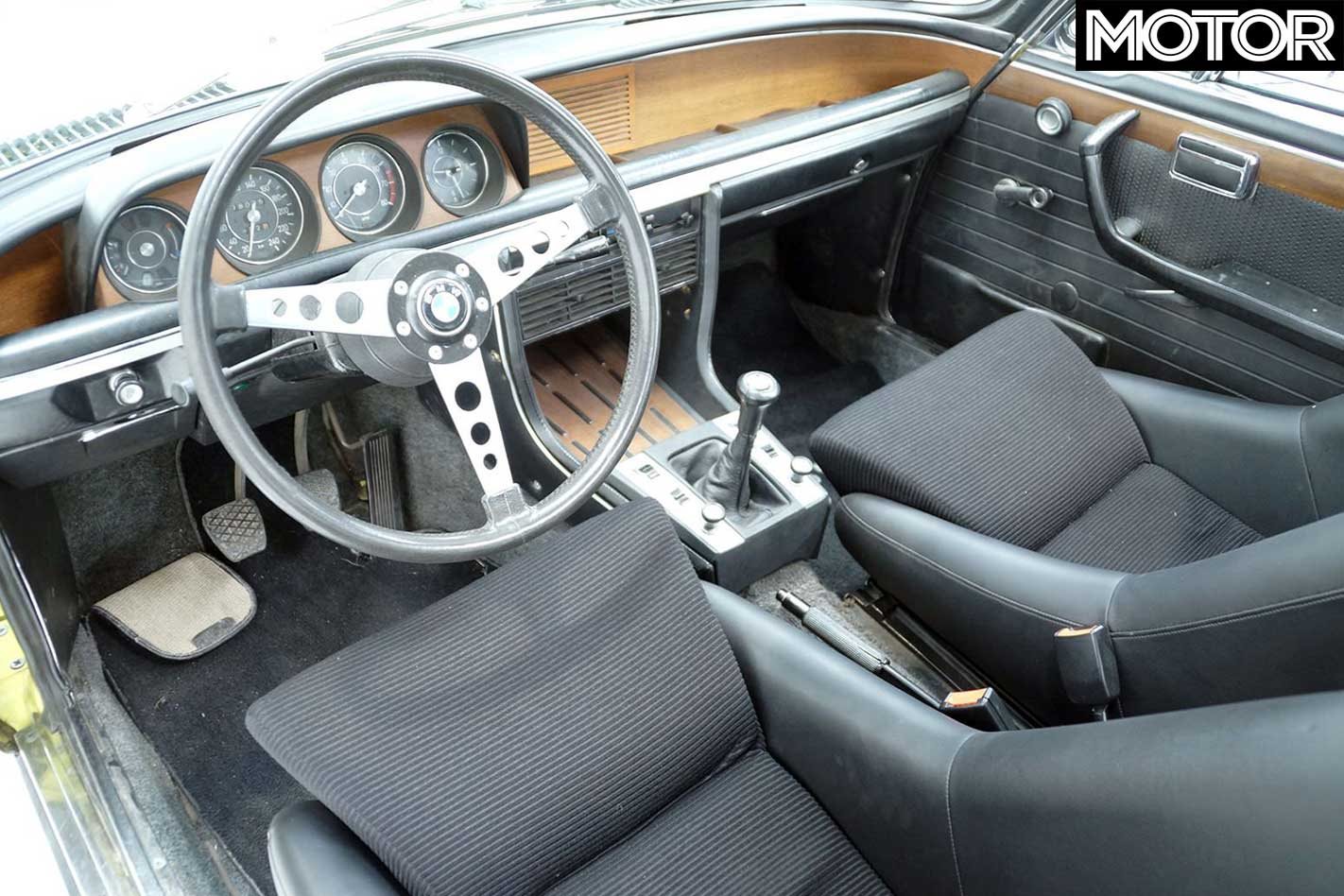 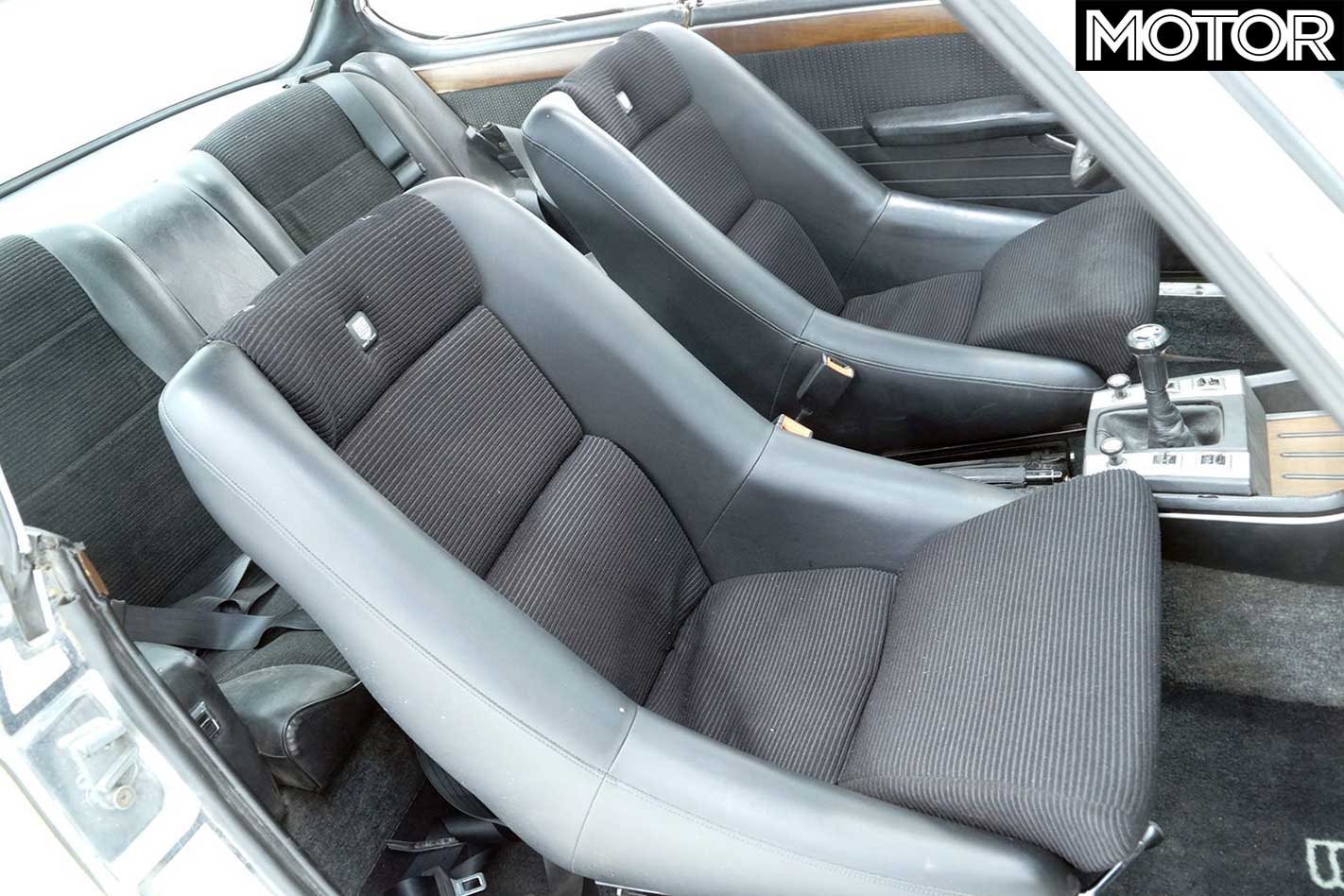 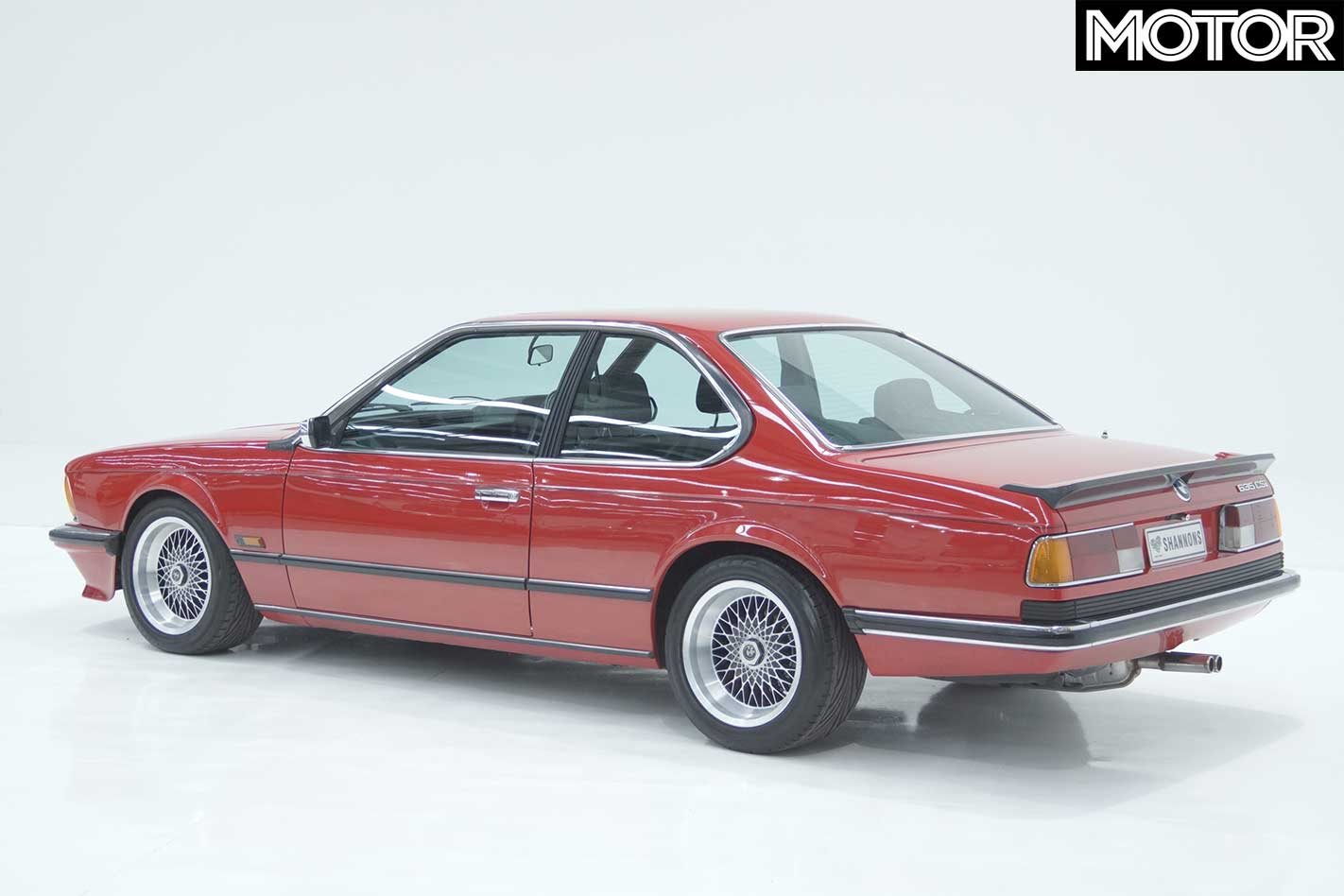 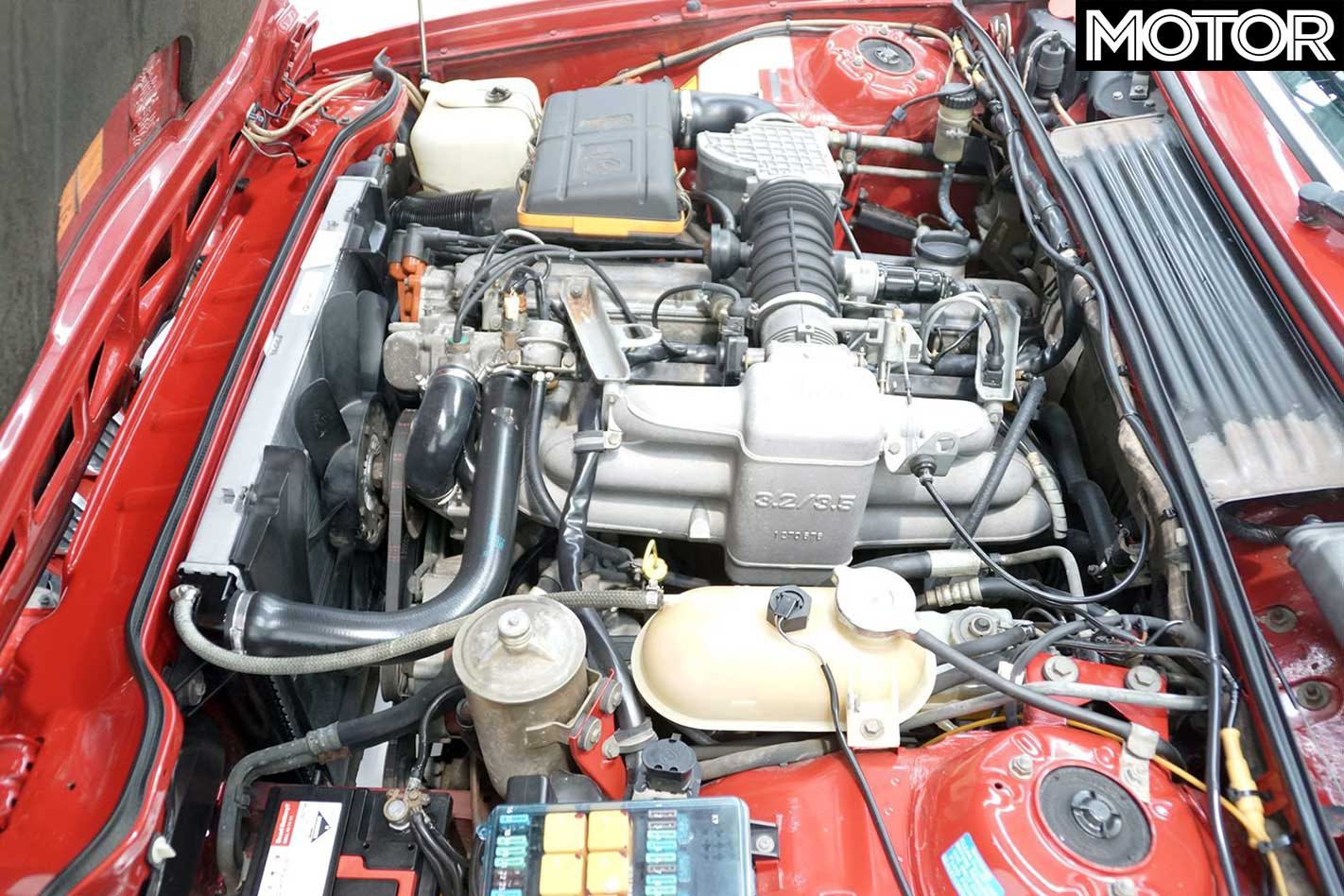 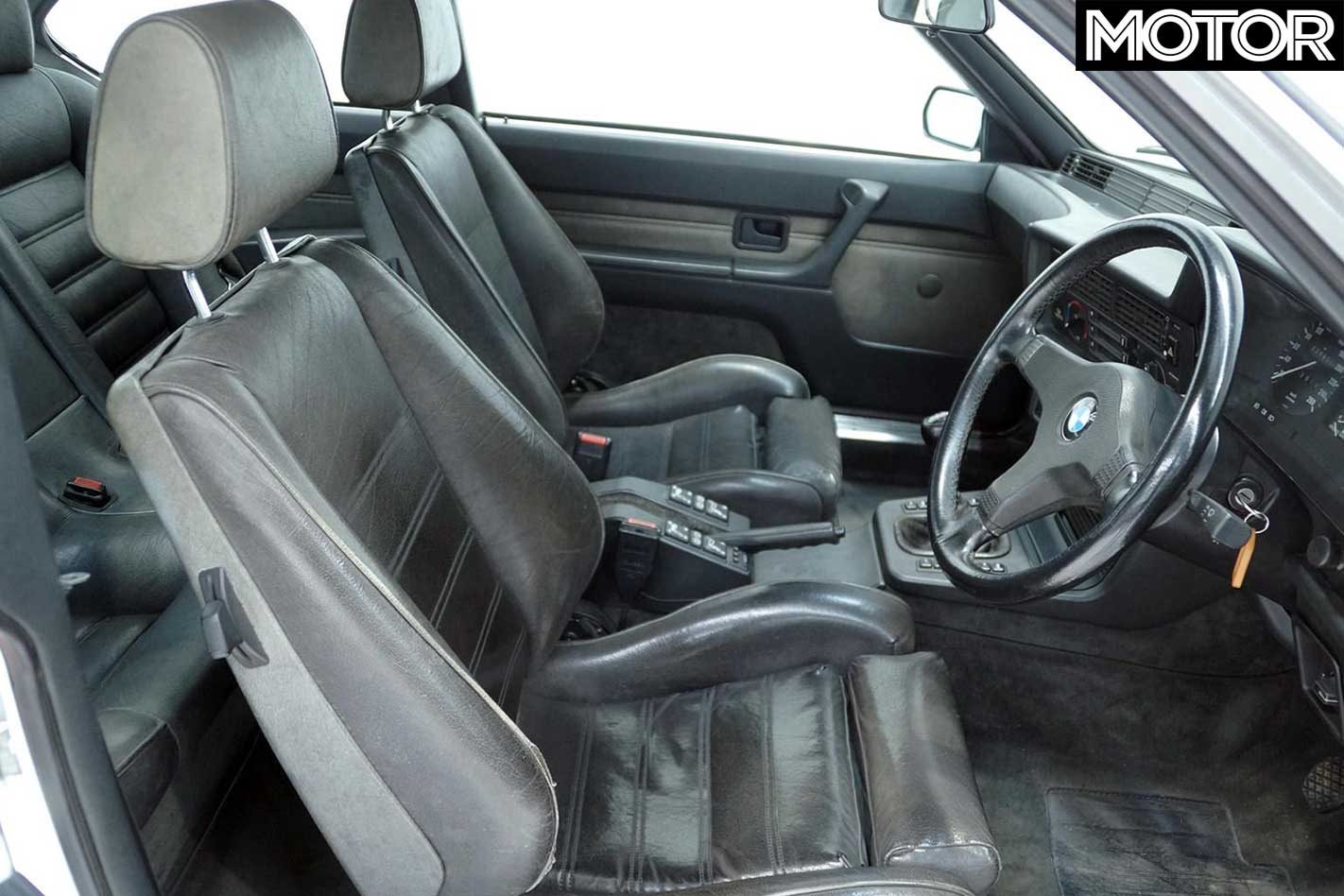