Why BMW believes we’re not ready for EVs yet 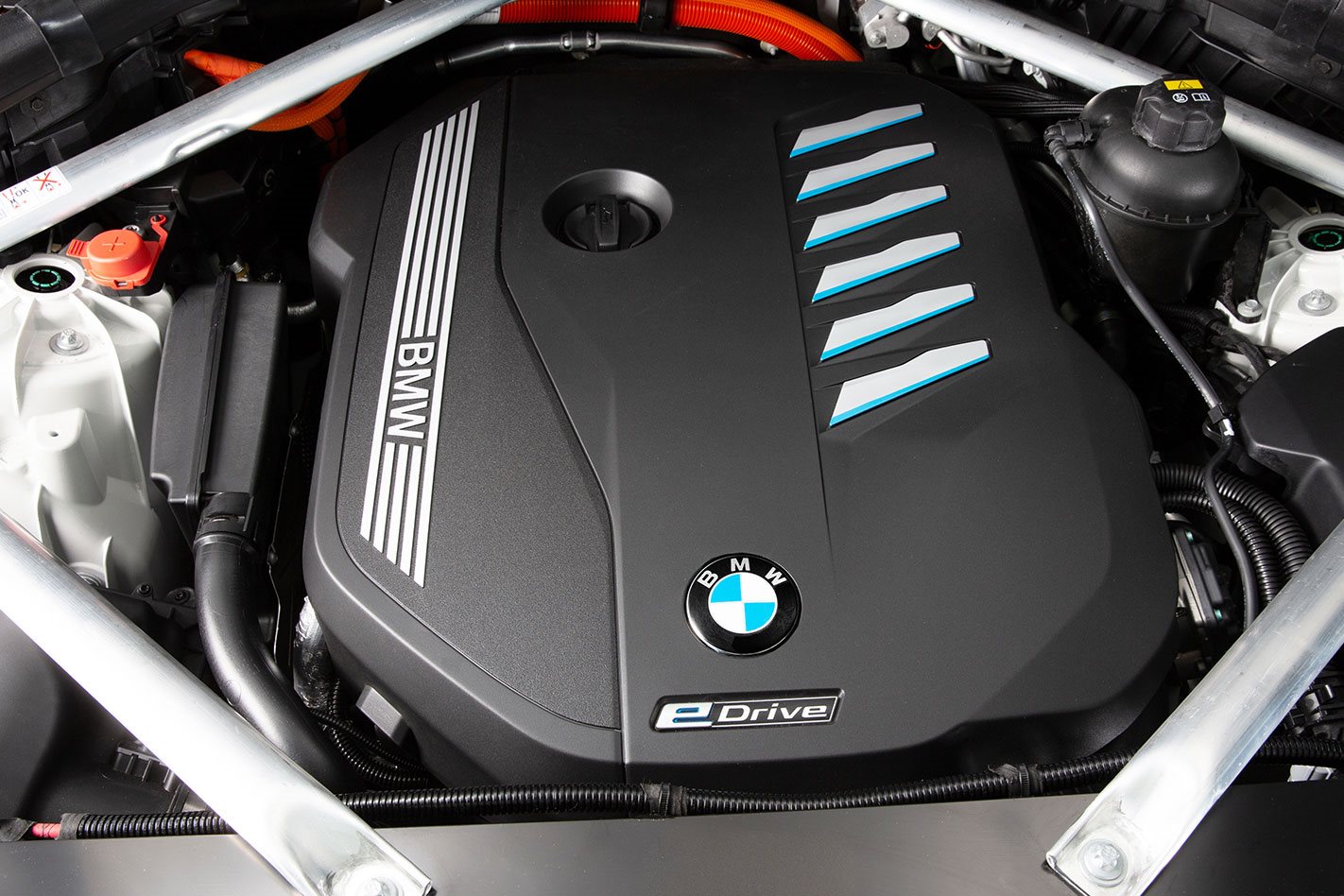 Once seen as something of a halfway house en route to pure electric vehicles, plug-in hybrid (PHEV) technology is not only ‘right’ for the current market, but in demand with buyers.

Speaking with Wheels at BMW Welt in Munich, Dr Heinz Treseler, who forms part of the powertrain team for the X5 PHEV, said that while EVs might be the future, they account for a tiny percentage of overall sales. Meanwhile, there’s been an increase in interest towards PHEVs.

BMW and Mercedes-Benz both are ramping up their plug-in-hybrid offerings in Australia as buyer demand shifts towards the more flexible set-up of having electric and internal-combustion motors working in combination. 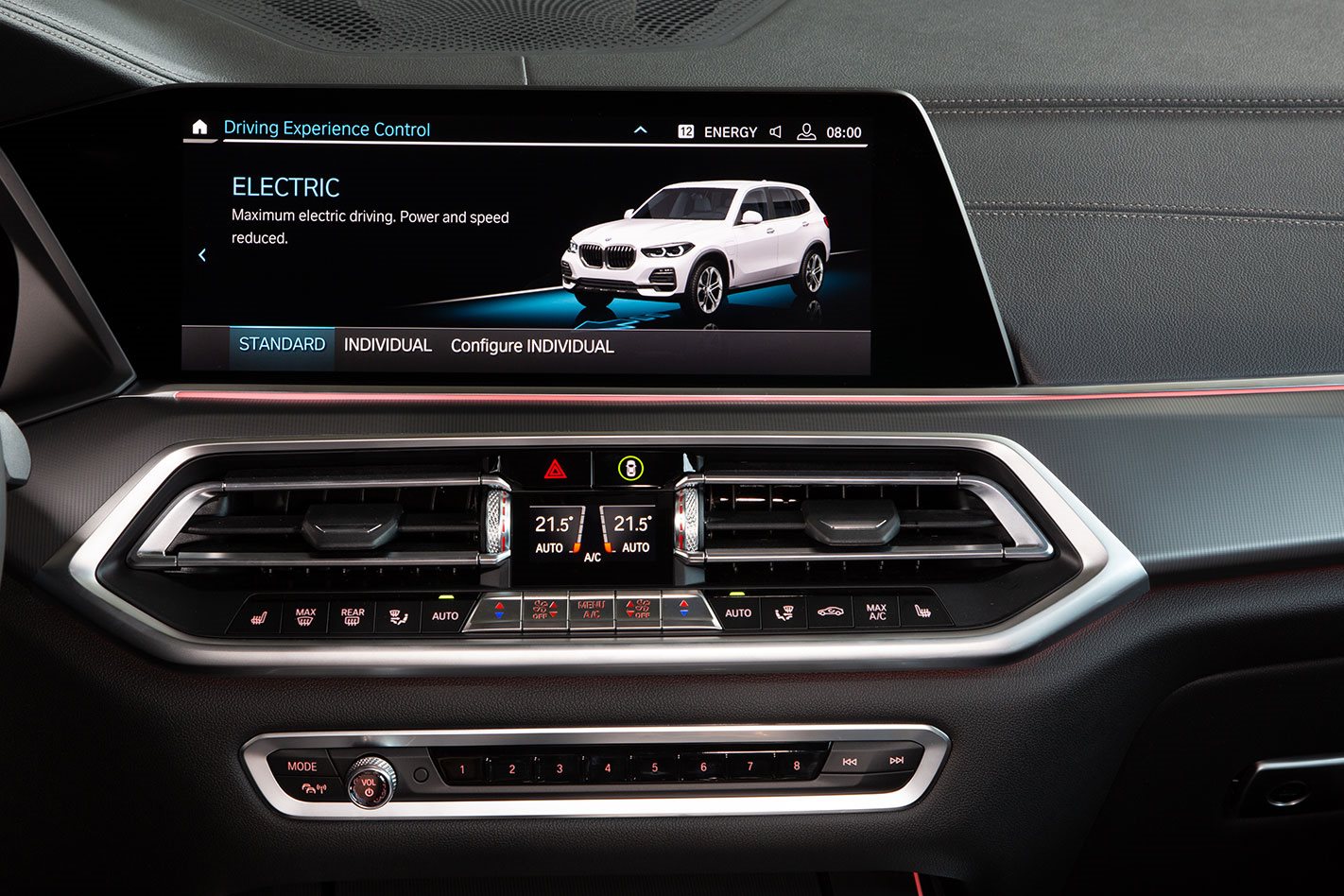 When asked whether the plug-in hybrid push was company or consumer based, Dr Treseler didn't hesitate in his response, stating that it is “customer driven”.

“If you are a commuter [with regular journeys of more than 300km], PHEV is not the best choice for you. But if you work in the vicinity of [a city] and commute often to the CBD and sometimes have long-distance drives, then PHEV is the best solution,” Dr Treseler said.

He believes that while electric should form the basis of future vehicles, plug-in hybrids are more than just an entree to the main course and that the technology could continue in parallel with EVs.

“For many cases it [PHEV] is still the best solution. There are limits with pure electric drive at the moment,” Dr Treseler said. 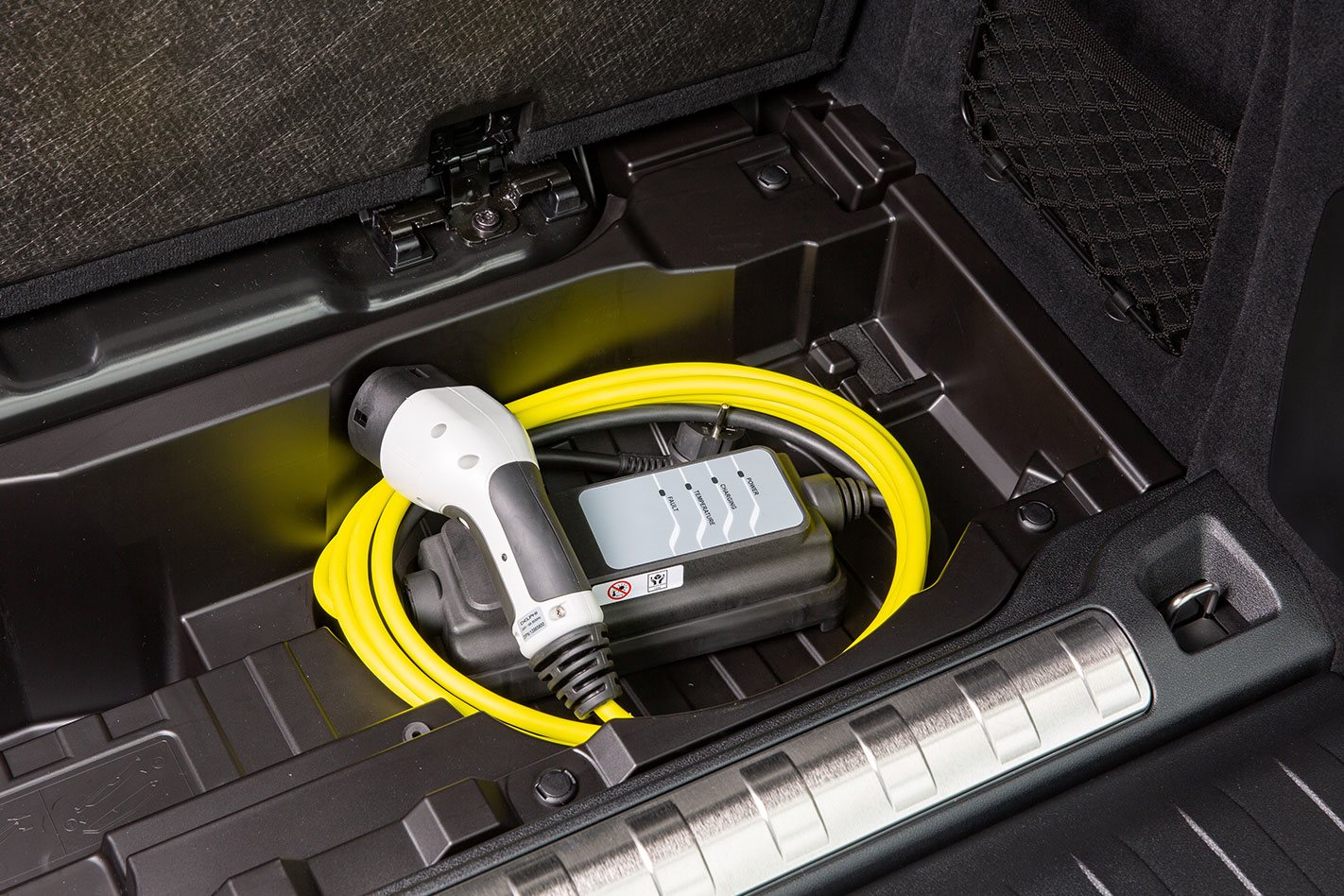 Interestingly, despite the waning popularity of diesel engines, BMW’s 3.0-litre in-line six oiler is soldiering on and remains a viable option, according to Dr Treseler. “For many customers, a diesel engine is still the best choice,” he said.

Dr Treseler said that because of this, keeping up with buyer trends and demands remains vital, although he is uncertain whether the conversion rate of buyers switching to EVs will accelerate in the future.

“It will be interesting to follow this in the next two to three years, because we have to see how many customers actually want completely electric vehicles. I’m personally interested in this development over the next few years,” Dr Treseler said. 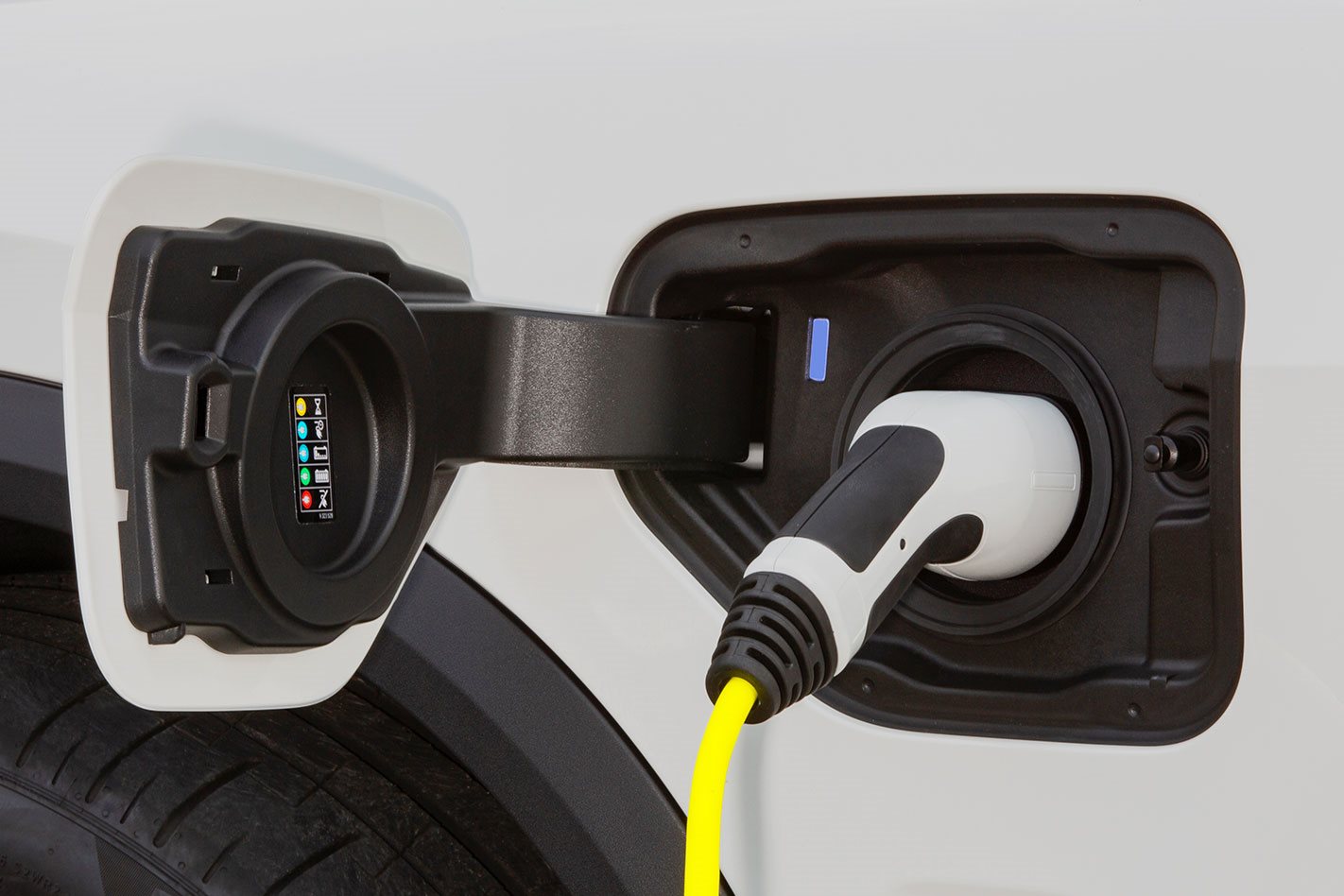 BMW Australia Corporate Communications General Manager, Leanne Blanckenberg, said that more needs to be done to make EVs viable, both globally and down under.

“Until the infrastructure and the incentives are there to push the customers to buy that technology [EV] we need to have something else to offer,” Blanckenberg said.