Ever driven a car sideways for so long you needed to refuel mid-drift?

374 KILOMETRES – that’s a little more than the distance between Melbourne and Albury, but do you reckon you could cover that trip in one continuous, ridiculous drift?

BMW has effectively achieved that with the new M5, simultaneously snatching back its record for “world’s longest drift” while also generating plenty of exposure for its new-gen hyper-sedan.

The previous record was set by a Toyota 86 driven by a South African journalist in June last year, with the lightweight coupe being held sideways around a skidpan for 168.5km over five hours and 45 minutes. 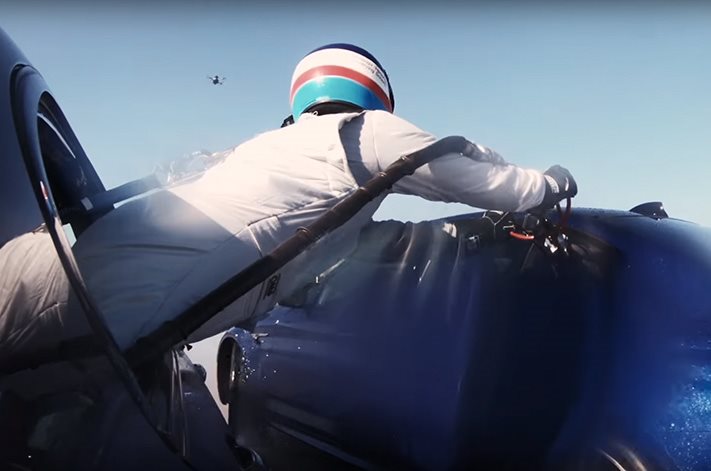 BMW’s latest attempt, however, has utterly shredded that record. Driven by Johan Schwartz, the G30 M5 was drifted for eight hours and had to be refuelled multiple times without stopping.

That’s right. Rather than lose precious momentum by pulling off the skidpan to refuel, BMW engineered a system that allowed the M5 to take on fuel from another car while being driven sideways. It also required a second driver to drift the fuel tanker – another M5, naturally – in tandem with the record-setting car, holding the car sideways and paint-scrapingly close while another, even crazier, person plugged in the fuel hose. 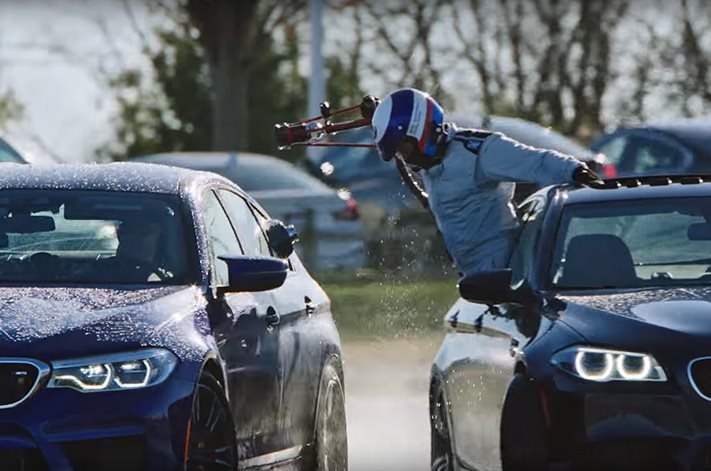 Ludicrous, but what BMW doesn’t mention is what else had to be done to achieve the record. Things like: 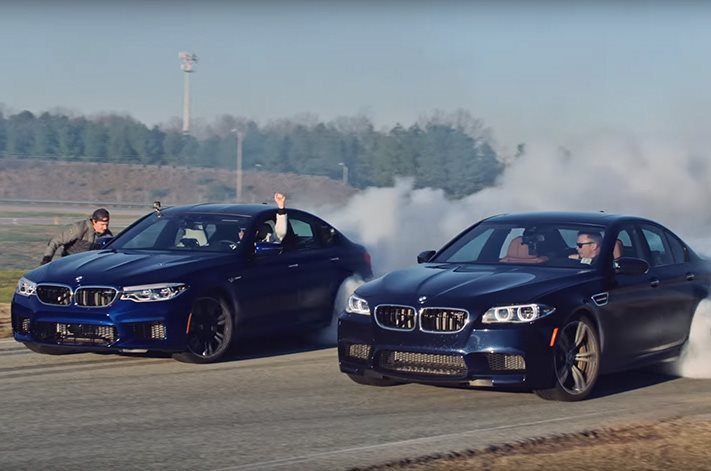 Pertinent questions, but nevertheless BMW’s record-breaking drift is as impressive as it is utterly bananas. We applaud that.

The new BMW M5 goes on sale in Australia around the start of the second quarter of this year.