The M760Li xDrive, as it will be known, now gives BMW a weapon to fight Audi’s S8 and Mercedes-AMG S63, while also injecting a V12 variant into the new 7 Series range. 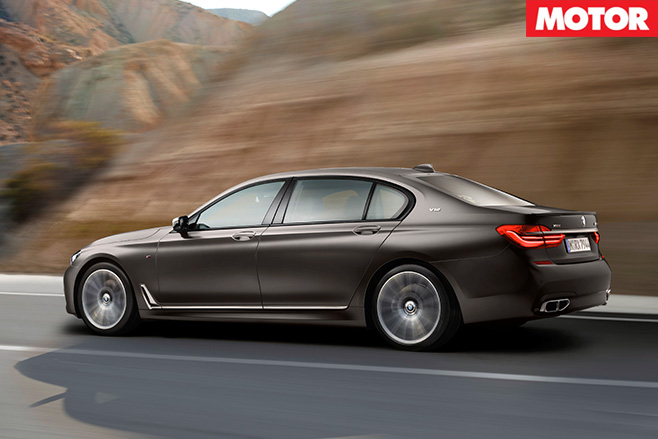 Matched to a sports tuned eight-speed transmission and harnessed by all-wheel drive, the V12 will push the M760Li past 100km/h in 3.9sec on to a 250km/h limited top speed. However, tick the M Driver’s package and the limiter will loosen its reign to 305km/h.

More firepower costs the M760Li at the weighbridge, as the heavier V12 means it tips in at almost 2.2-tonne. So to keep its mass in check, BMW’s teamed its air suspension with active roll technology, a more direct steering ratio, stickier tyres, and dinner plate sized brakes. 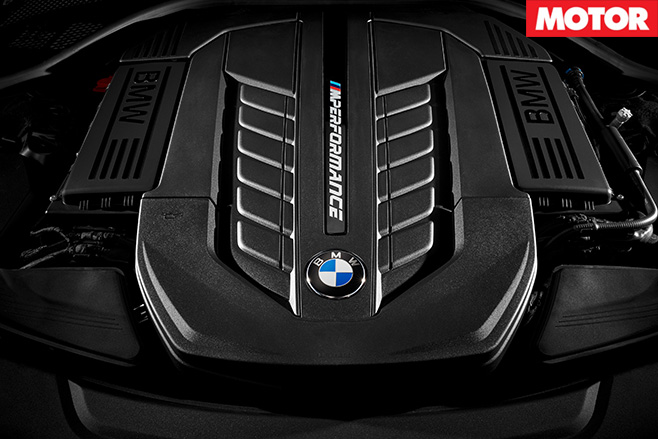 M Performance 20-inch wheels and various trim bits adorn its outside– like the grille frame, door trim, and mirror caps – and are finished in ‘Cerium grey’. Larger front air intakes and an M Sport exhaust system in the same hue will complete the look. 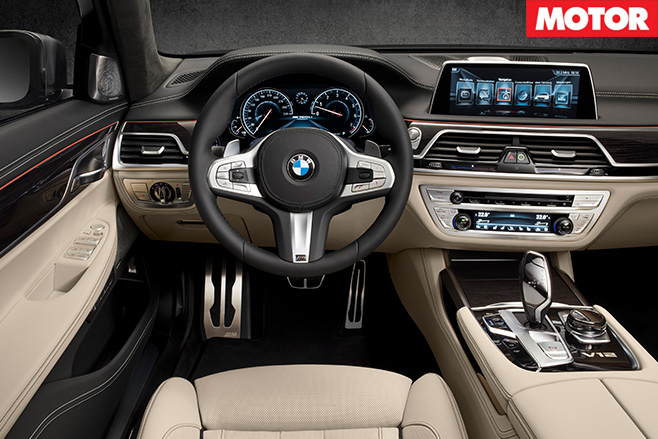 V12 badges litter its outside and interior, the latter defined by exclusive M trim bits and a 330km/h speedo. But if you’re averse to such public boasting a no-cost ‘Excellence’ package is available. 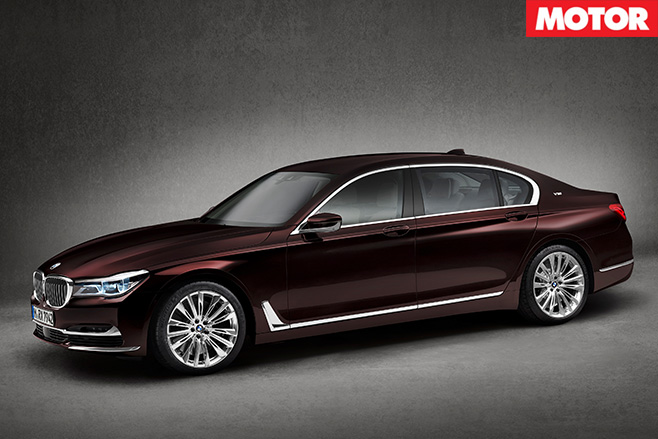 Swathed in bright exterior chrome, it trades the crackling sports exhaust for a quieter system, paints the blue calipers black, subs in a 260km/h speedo, and pastes nothing but ‘V12’ on its boot.

Expected for sale in 2017, we’ll see the both the BMW M760Li xDrive and its ‘Excellence’ variant debut at the Geneva Motor Show this March. 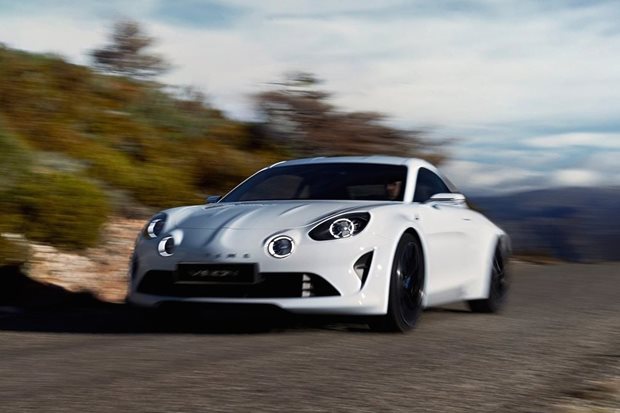 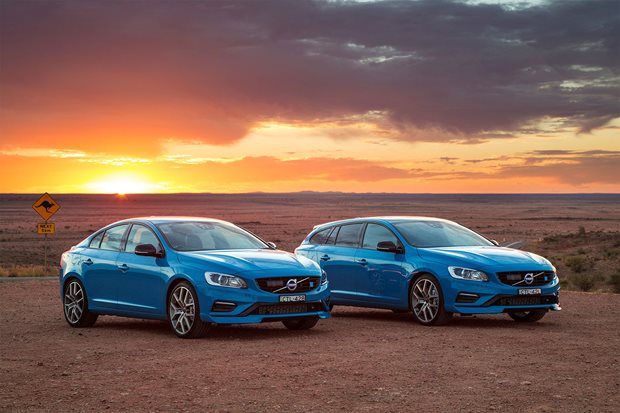 Six-pot is dead, but twin-charged four-cylinder on its way 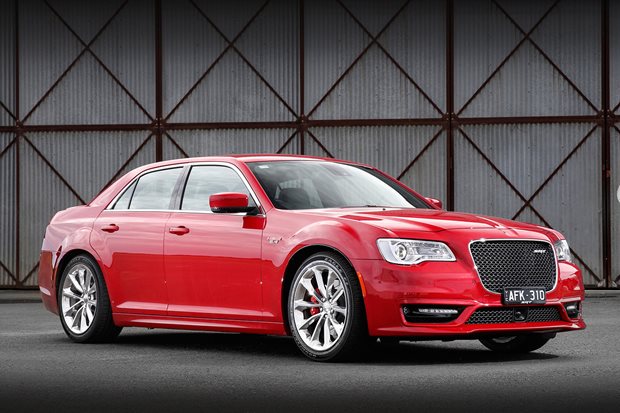