BMW could join Mercedes-Benz in developing a ute to take advantage of the growing and fragmenting pick-up market where performance and luxury models are growing in popularity.

But the radical idea is nothing more than a dream within some markets – including BMW Australia – for now.

BMW Australia managing director Marc Werner says “a BMW ute is certainly an interesting proposition”, but won’t reveal whether any discussions have taken place within the headquarters of the German luxury giant.

“Just let me say that, here at BMW, we are constantly looking at market trends and this is particularly true in Australia. We are always on the lookout for market opportunities, and for further product derivatives that would be suitable for our Australian customers.” 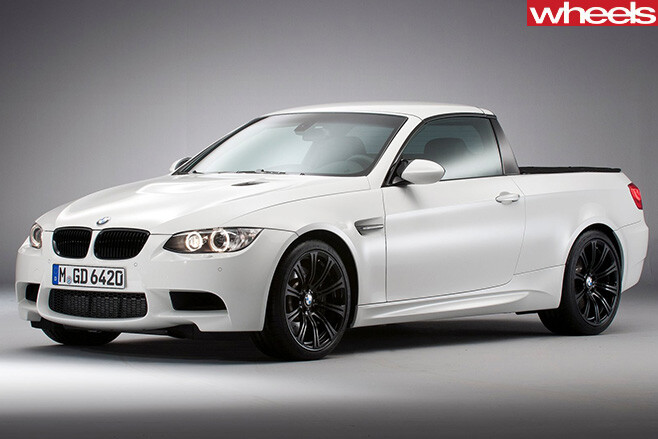 The cryptic comments suggest Werner would love to see a ute join the BMW stables, and no doubt BMW America – among other markets – would be keen on the idea as well.

Mercedes-Benz took the automotive world by surprise in 2015 when it announced it would create a ute. Utilising the underpinnings of the Nissan Navara – Daimler has a component-sharing arrangement with the Nissan and its alliance partner Renault – the upcoming Mercedes ute will feature a unique body, interior, suspension settings and at least one unique engine.

However, whereas Mercedes-Benz has a strong history in commercial vehicles – with a vast range of vans and trucks – BMW has focused steadfastly on passenger cars and SUVs. 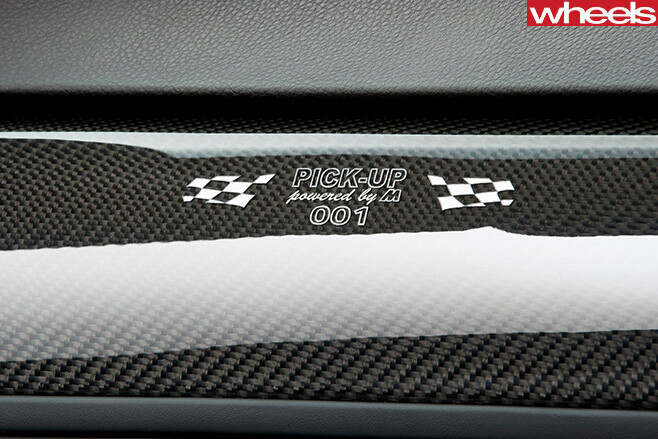 The BMW brand is simply not associated with commercial vehicles; then again, it wasn’t associated with SUVs until two decades ago, and nowadays SUVs account for half of BMW Australia’s sales.

Further complicating matters is BMW’s focus on driver-focused dynamics, something some would no doubt think doesn’t sit well with the concept of a load-lugging ute.

However, BMW could create a sports-focused ute, where driving dynamics, styling and performance take precedence over the size and payload of the tray.

Besides, utes aren’t completely foreign to BMW. In 2011 BMW released pictures and a press release as part of an April Fool’s prank claiming it was developing a ute based on the high performance M3.