Bugatti Chiron Centodieci leaks ahead of The Quail reveal

It seems even Bugatti can’t keep a secret these days, images and information regarding its Chiron-based Bugatti Centodieci leaking out ahead of its reveal at The Quail show during Monterey Car Week.

Built to celebrate Bugatti’s 110th birthday as a tribute to its original EB110, the Centodieci infuses the Chiron with styling cues from its original quad-turbo supercar, including a triple-deck of slats in the front bumper, smaller horseshoe grille, unique L-shaped lights, squarer side skirts (and the removal of the Chiron’s signature ‘C’), the iconic oval air intakes aft of the side windows and horizontally stacked taillights. 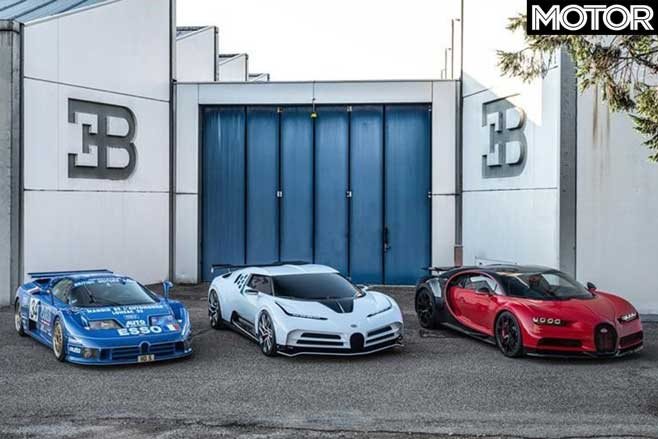 Sitting above these is a massive active rear wing which retracts into the rear bodywork when not required. Performance is said to be identical to the Chiron, no great shame when the claims are 0-100km/h in 2.4sec, 0-200km/h in 6.1sec and 0-300km/h in 13.1sec, though the Centodieci is limited to ‘just’ 382km/h rather than the Chiron’s 420km/h.

MOTOR feature: 24 hours in the Chiron 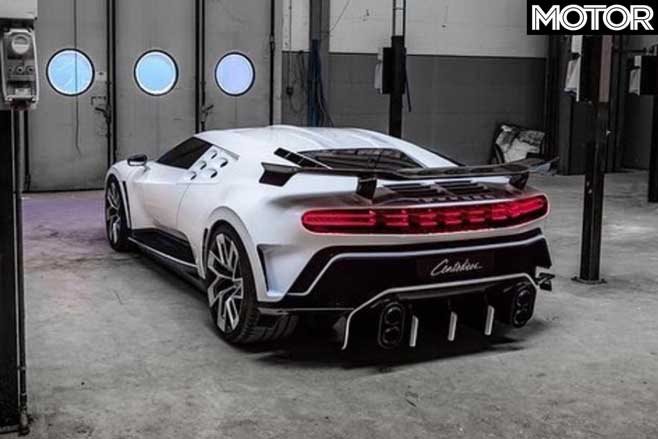 Just 10 Centodiecis will be built and as is the fashion, all have been pre-sold prior to its unveiling, Bugatti finding customers willing to hand over the eye-watering AUD$13.1m (€8m) before taxes.

The Centodieci will be officially revealed at The Quail: A Motorsports Gathering at 5:20am Saturday, August 17. 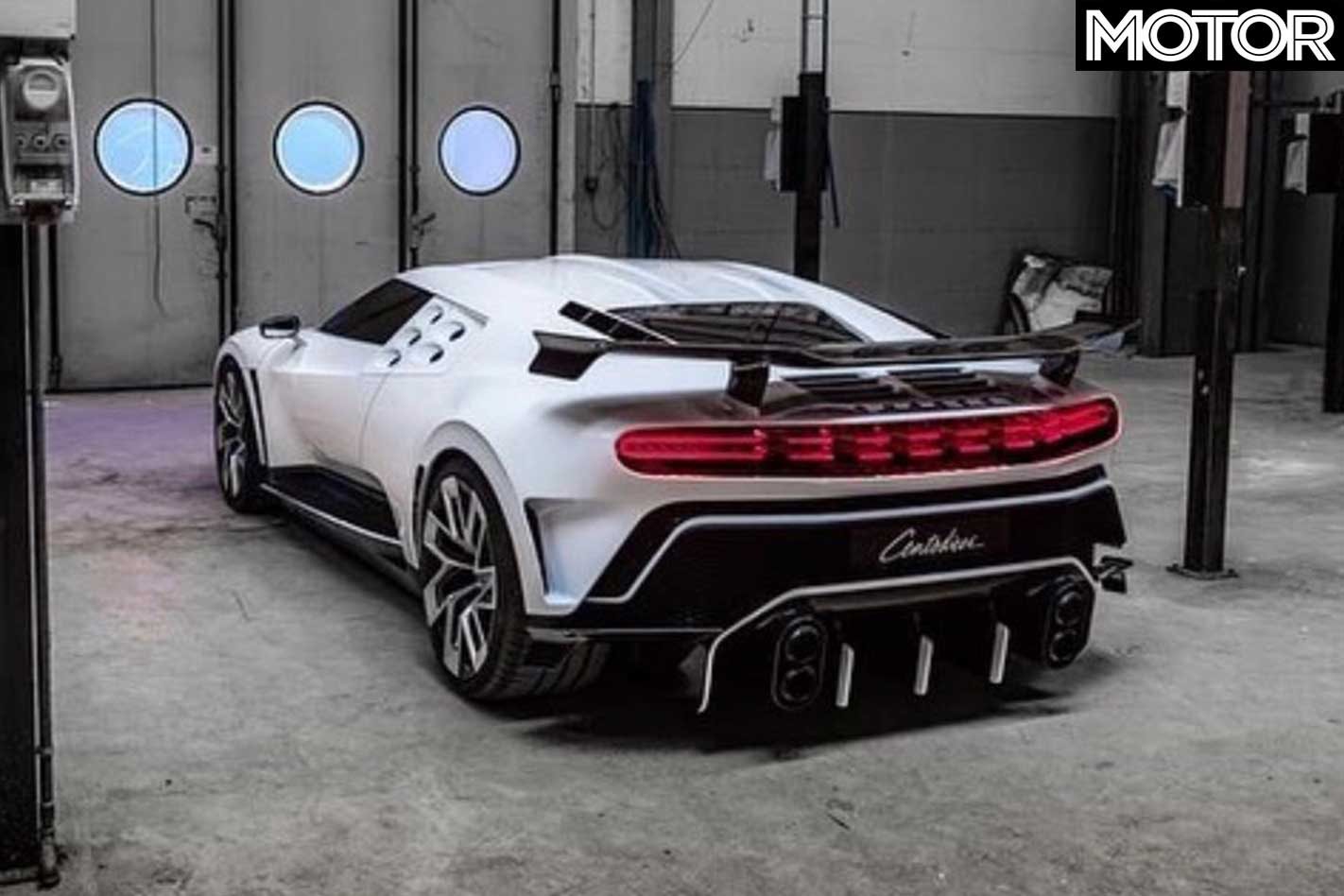 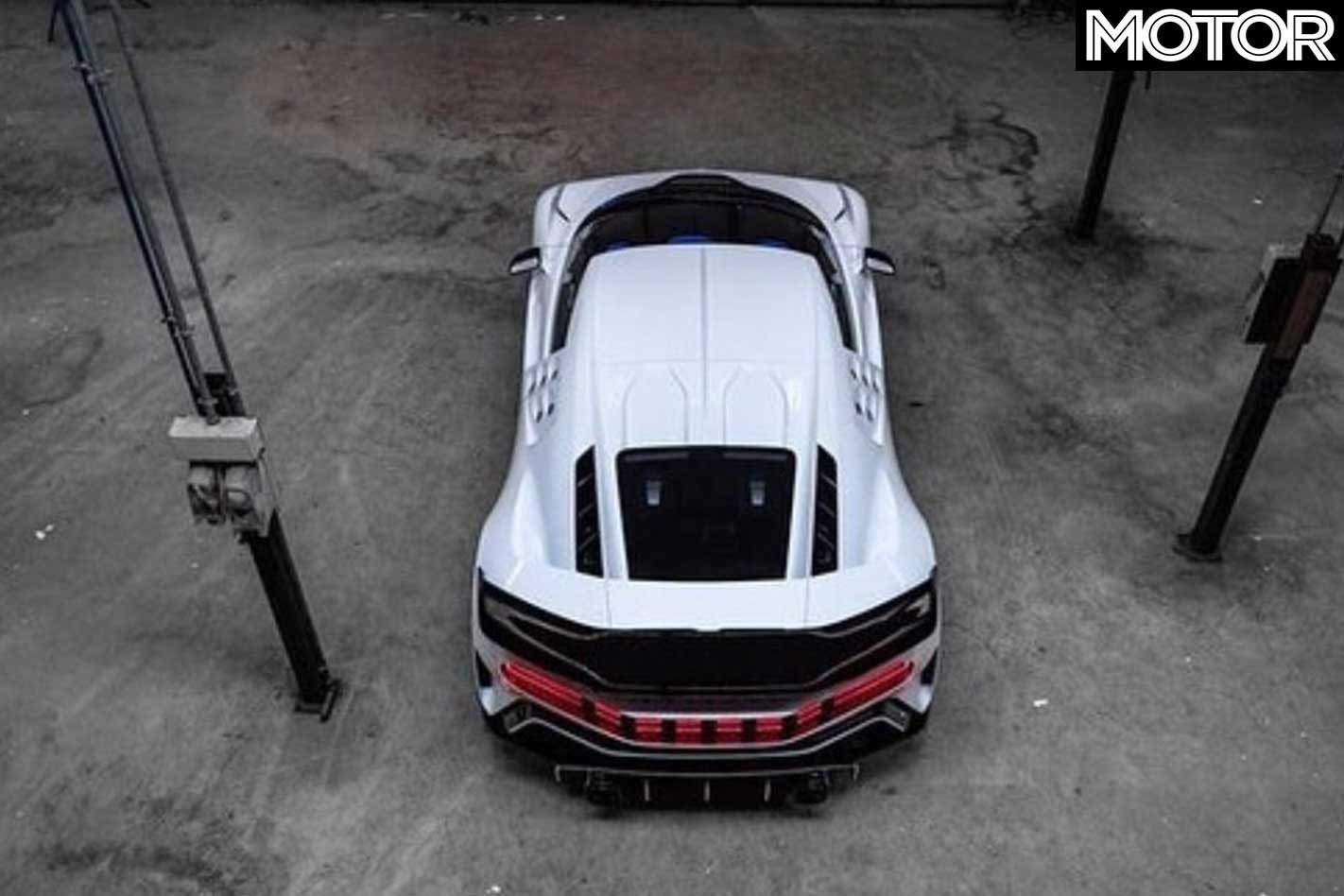 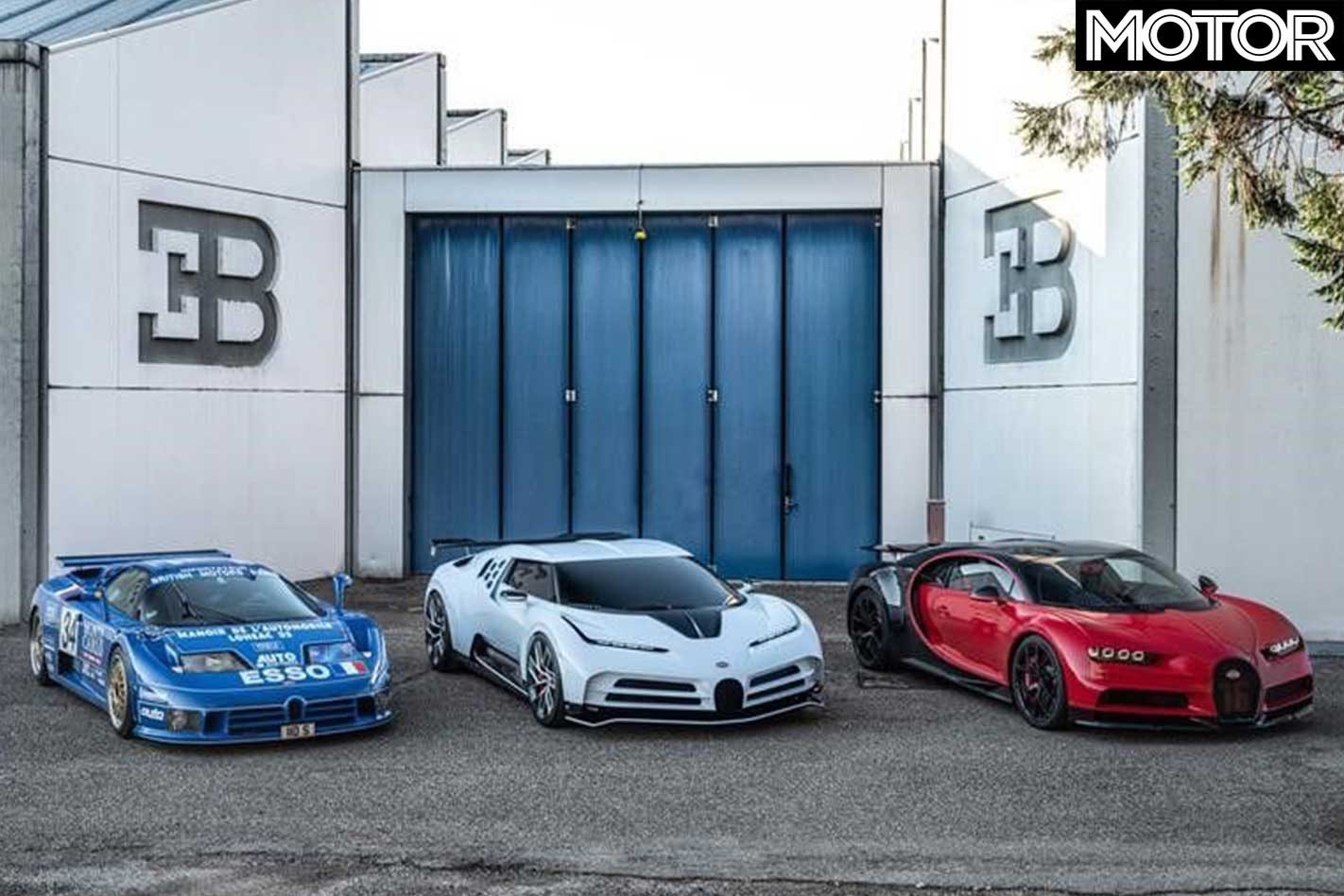