FORGIVE the snark but it’s hard to prevent a bit of eye-rolling when Bugatti announces that it’s working on an SUV project. If you thought the Bentley Bentayga or the Rolls-Royce Cullinan represented a couple of steps too far, prepare for maximum gaudy. Stephan Winkelmann wants to be dealt in.

According to Bloomberg, the company is planning to add a second, more affordable, model to its portfolio alongside the Chiron and its countless limited editions. Winkelmann claimed in an interview at the Frankfurt Motor Show that the new car would likely be a four-seat model with the capability for some off-road driving. In other words, an SUV, although Bugatti prefers the term ‘crossover’, having earlier stated that there would be no SUV.

The Bugatti president floated a price tag of around US$1 million (A$1.5 million) and said the company would consider a hybrid drivetrain for anything sub-hypercar. At the same time, he ruled out an electric version of the Chiron, declaring that there was “still a lot of time for internal-combustion engines”. 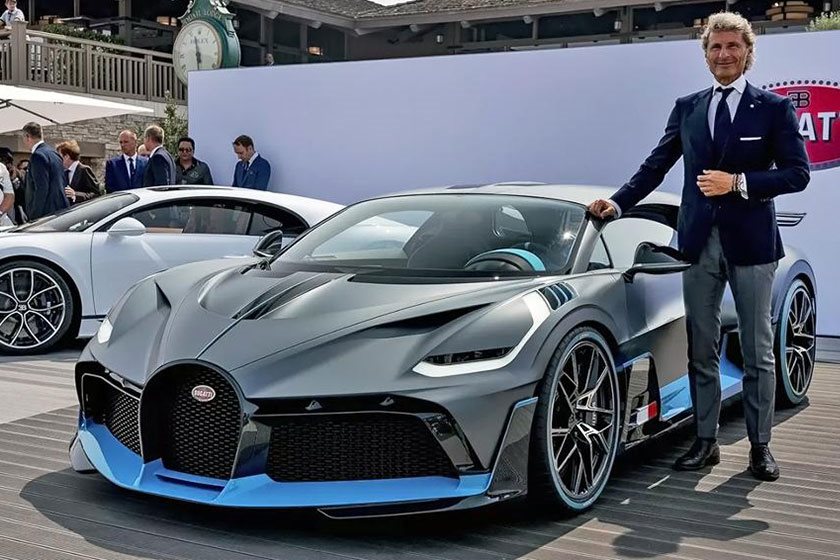 Bugatti is still exploring financing options for the new SUV, Winkelmann admiring “sexy” finance options like the Schuldschein promissory note that Porsche used to partially fund the development and production of the battery-powered Taycan.

Bugatti: 500km/h is possible, just not at Ehra-Lessien

The uncertainty affecting the luxury car market doesn’t seem to have put too much of a dent in the hypercar market. All 30 of the Chiron Super Sport 300+ production run found buyers at Frankfurt and Bugatti is confident that it can make the business case for its SUV, which is rumoured to borrow battery tech from Rimac.

If there’s anything that we’ve learned about Winkelmann, it’s that there’s nobody better at parting very wealthy people from very large sums of money. And that he’s the only person I can think of whose trousers wouldn’t upholster his head. The man who developed the Urus while at Lamborghini may have a predictable road map for Bugatti, but only a fool would bet against it working.