Bugatti: 500km/h is possible, just not at Ehra-Lessien

BUGATTI HAS admitted its Chiron long-tail prototype could have cracked 500km/h (311mph) during its much-publicised top-speed run  if it wasn’t for one thing – the air.

If you missed it, a more powerful Chiron hit 490.484km/h at the Volkswagen Group’s massive Ehra-Lessien test track last month with Andy Wallace at the wheel. But due to the fact the test track sits only 50m above sea level, it says air density prevented it from accelerating that last 10km/h. 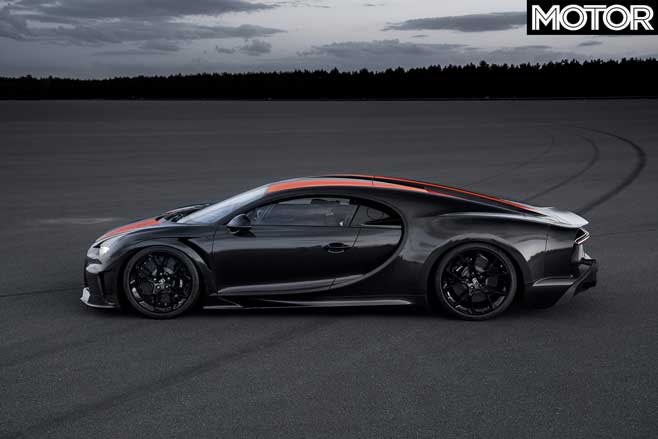 According to Bugatti, the test track’s low altitude location meant that the Chiron had to fight more air density, and drag, then when compared with other high-speed test run locations. It made a particular example of Nevada.

“Our calculations have shown that we would have been around 25km/h faster in Nevada,” said Stefan Ellrott, Bugatti’s head of development, in a detailed press statement released this overnight.

The state, of course, played home to Koenigsegg’s 2017 record breaking run with an Agera RS, which was done on a closed-off highway. It’s known as State Road 160, which sits at 1036m above sea level.

MORE: Here is what happens when you crash a Bugatti at 400km/h 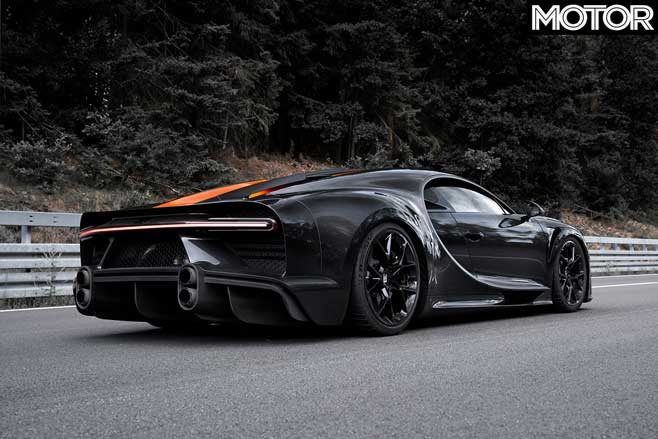 Bugatti says that the air density there is 1000m and 88 per cent of what it is at sea level, which in turn translates into a 10 per cent drop in drag force.  It might not sound like much, but when an object is approaching 500km/h, that difference could mean a whole lot.

We hear you, don’t lower oxygen levels at high altitudes mean the engines produce less horsepower, thereby negating the air density penalty? Even though that is the case, Bugatti says it’s only around two per cent difference is easily offset by the Chiron’s massive quad-turbocharger setup.

So, does this indicate an upcoming expedition to Nevada? No. 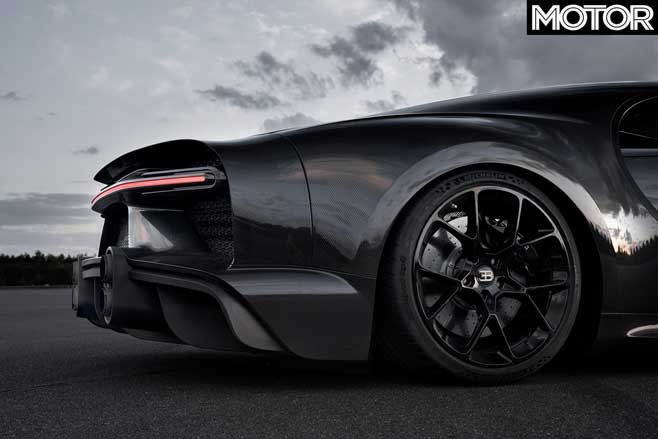 Bugatti has thrown cold water on the suggestion as it will withdraw from the “competition to produce the fastest serial production cars”, due to safety concerns of doing a high speed run in Nevada or any other place that doesn’t have the Ehra-Lessien stringent safety standards.

Not only does Ehra-Lessien have a 21km three-lane high-speed track, but it has rescue crews stationed at both ends of the circuit, with the track being clean with a special mat before every test run.

Furthermore, this run also comes in the same week as the high-profile death of Jessi Combs in Oregon during a high-speed run, which has shone a light on the dangers of the pursuit for high-speed records. 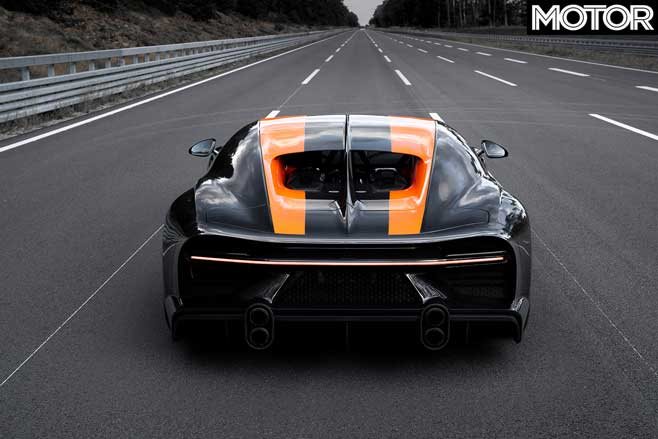 “Safety comes first at Bugatti. The route in Nevada is very long and only goes in one direction: security forces would have taken too long to get to the scene in an emergency. In addition, the track has a slight gradient of about three percent. It wouldn't have felt right to set a record there,” said Ellrott.

You can bet the news has lit a fire under Koenigsegg and Hennessey to finish what it started. Since Bugatti did not complete a run in both directions to claim an official top-speed record after citing concerns for safety. Stay tuned.