In one single day, the ‘Egg Agera RS took out a handful of impressive world records

We all now know that the Koenigsegg Agera RS claims at least two of the markers that make it the fastest production car on Earth.

Its 0-400-0km/h run almost immediately after the Bugatti Chiron ran its 0-400-0km/h was one slap in the face to the former king of speed, but taking out the title for the highest top speed for a production vehicle sealed the deal.

However, the ‘Egg now claims it’s got another three records up its sleeve and that it has beaten another of its own. 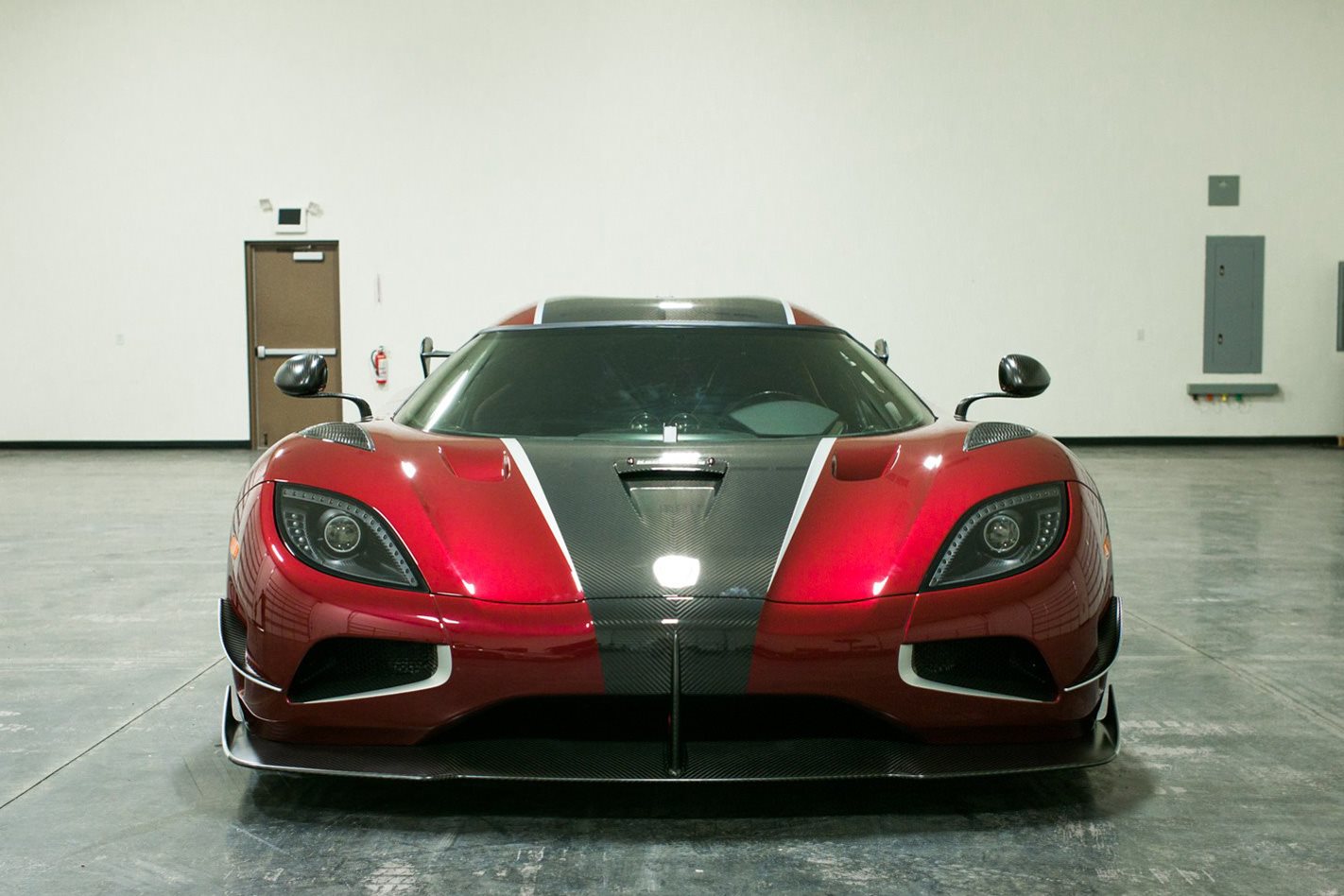 On top of fastest 0-400-0km/h and top speed records, the Agera RS also claims to hold the record for the fastest flying kilometre and fastest flying mile on a public road – these count as two.

After two runs, one in each direction, on a closed-off highway in Nevada, USA, the Agera RS averaged 445.54 km/h for a whole kilometre, and 444.66km/h for the mile.

Koenigsegg says these records have stood for almost eight decades, first set by the Mercedes W125 racer on the Autobahn between Frankfurt and Dormstadt. The W125 averaged 432.7km/h. 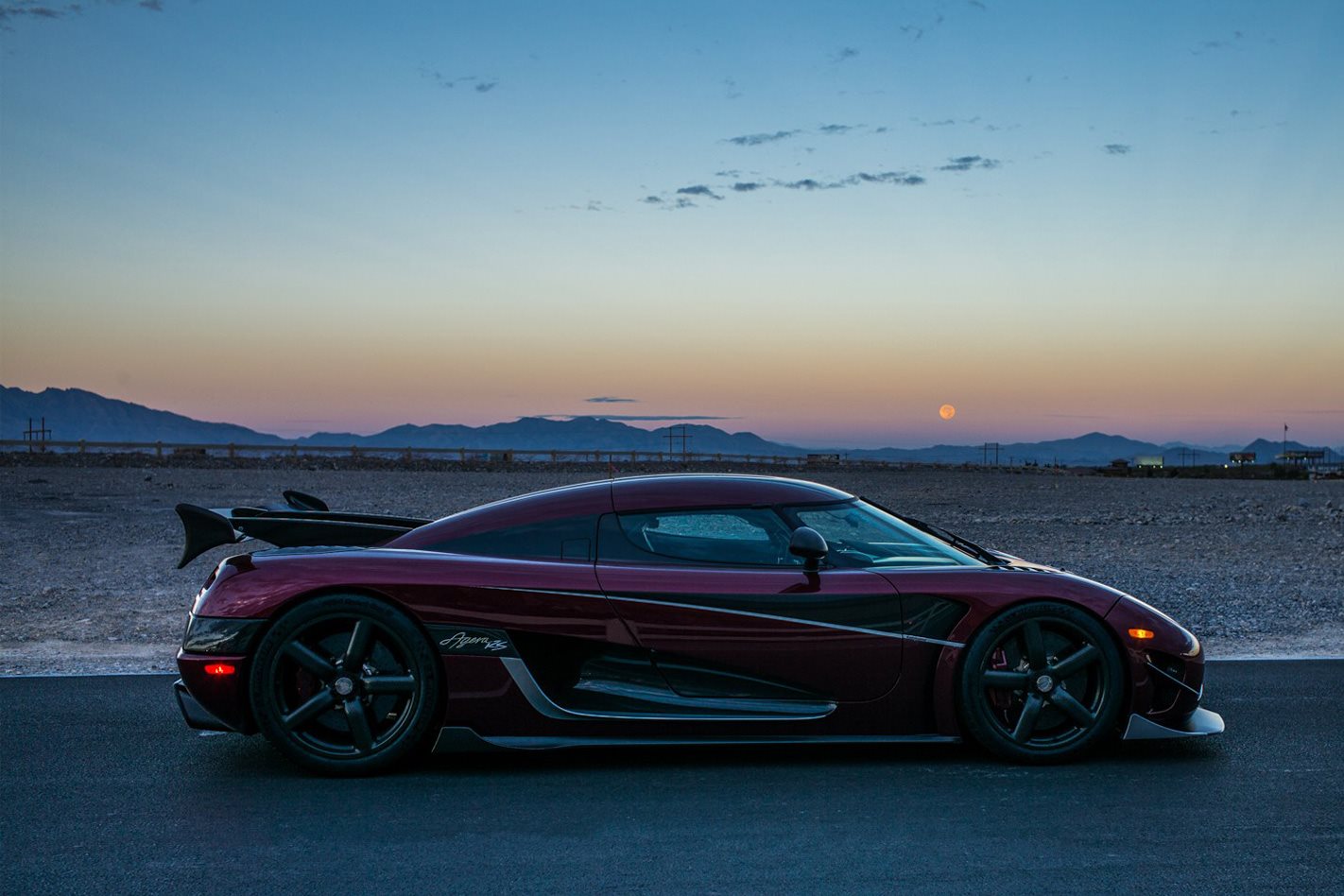 The last record it claims is the highest speed achieved on a public road, and it comes as the one with the highest number, as a result of the highest to speed being an average of two runs.

At a peak of 457.49km/h (over 10km/h faster than the average top speed of 446.97km/h), the Agera RS has travelled faster than any other vehicle recorded on the road. 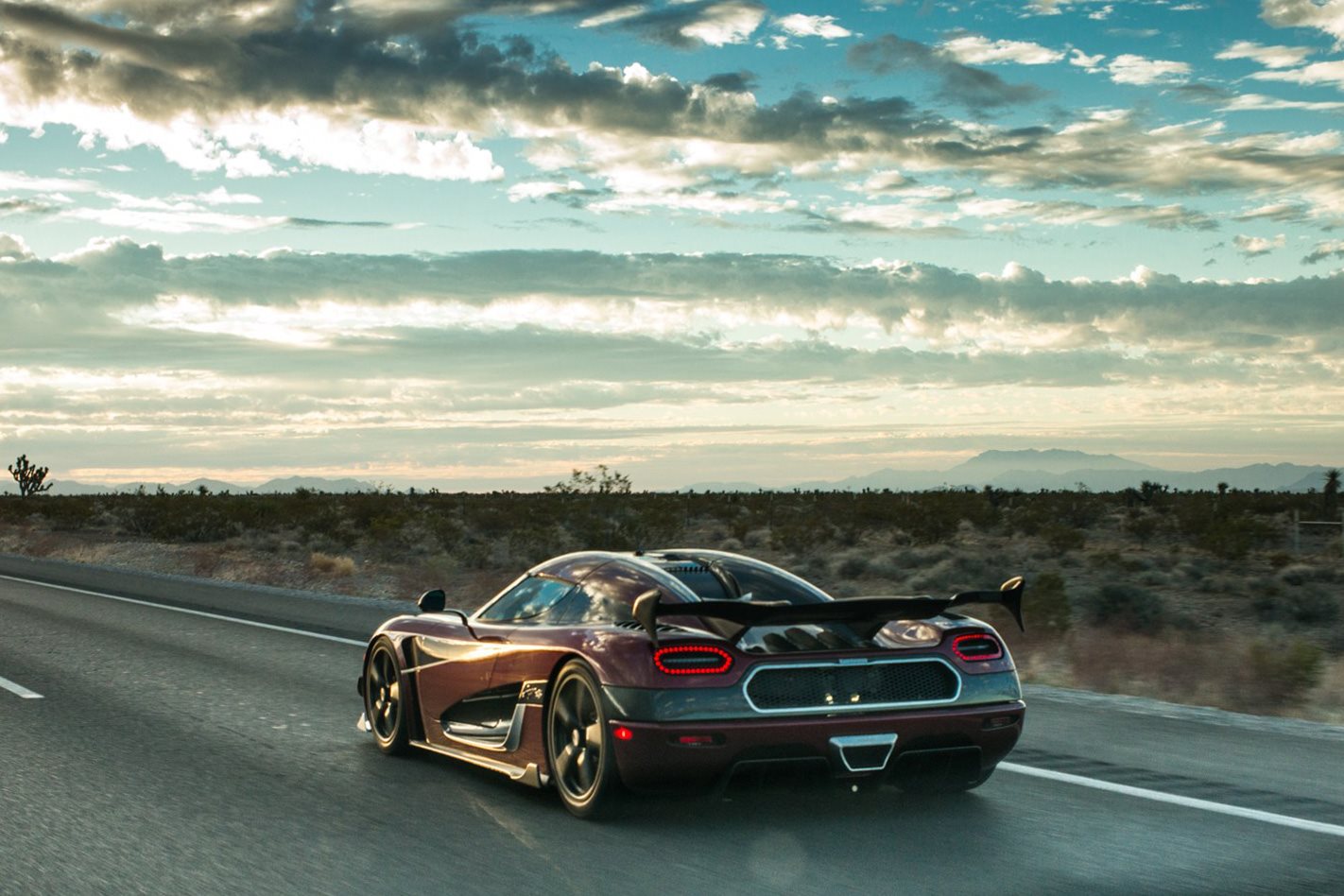 One more record worth noting is one that’s already been mentioned, the 0-400-0km/h.

The Agera RS set a 36.44s run in Denmark last month, but that is already out of date. In just 33.29 seconds, Koenigsegg beat its own record on the same day as the high speed runs.

We’re excited to see who steps up to the plate next. Hennessey? Maybe. 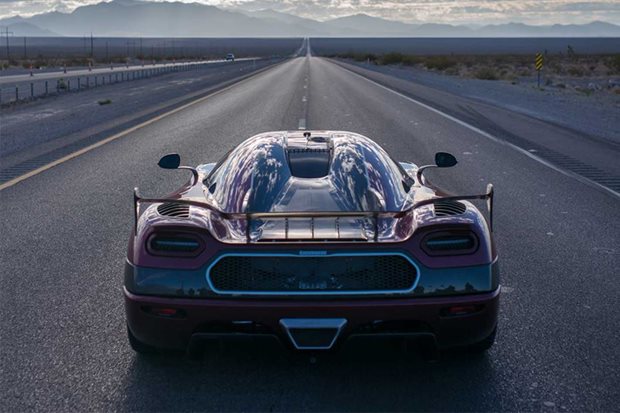 The Koenigsegg Agera RS is now the world’s fastest car 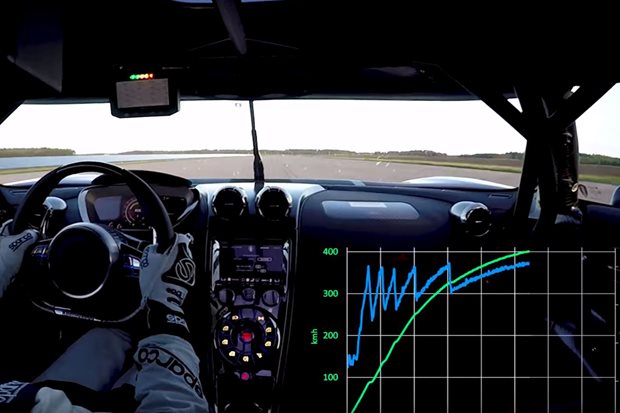 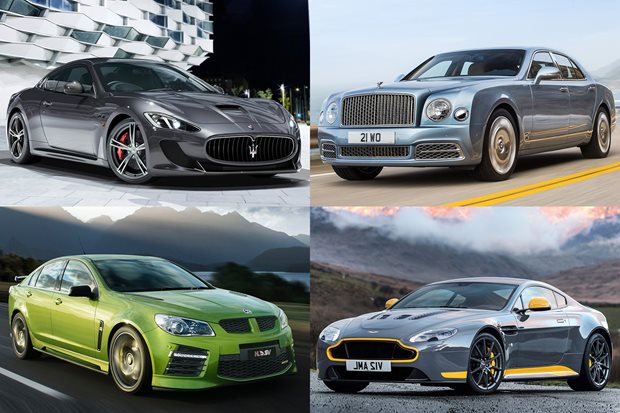