The Bugatti Chiron recently amazed us all with a run from a stand-still to 400km/h and back to stationary in a blistering 41.96 seconds.

It only took 3112m, and a very long, smooth, straight stretch of road.

However, Sweden took it as a challenge, and the Koenigsegg Agera RS has stepped up to the plate. 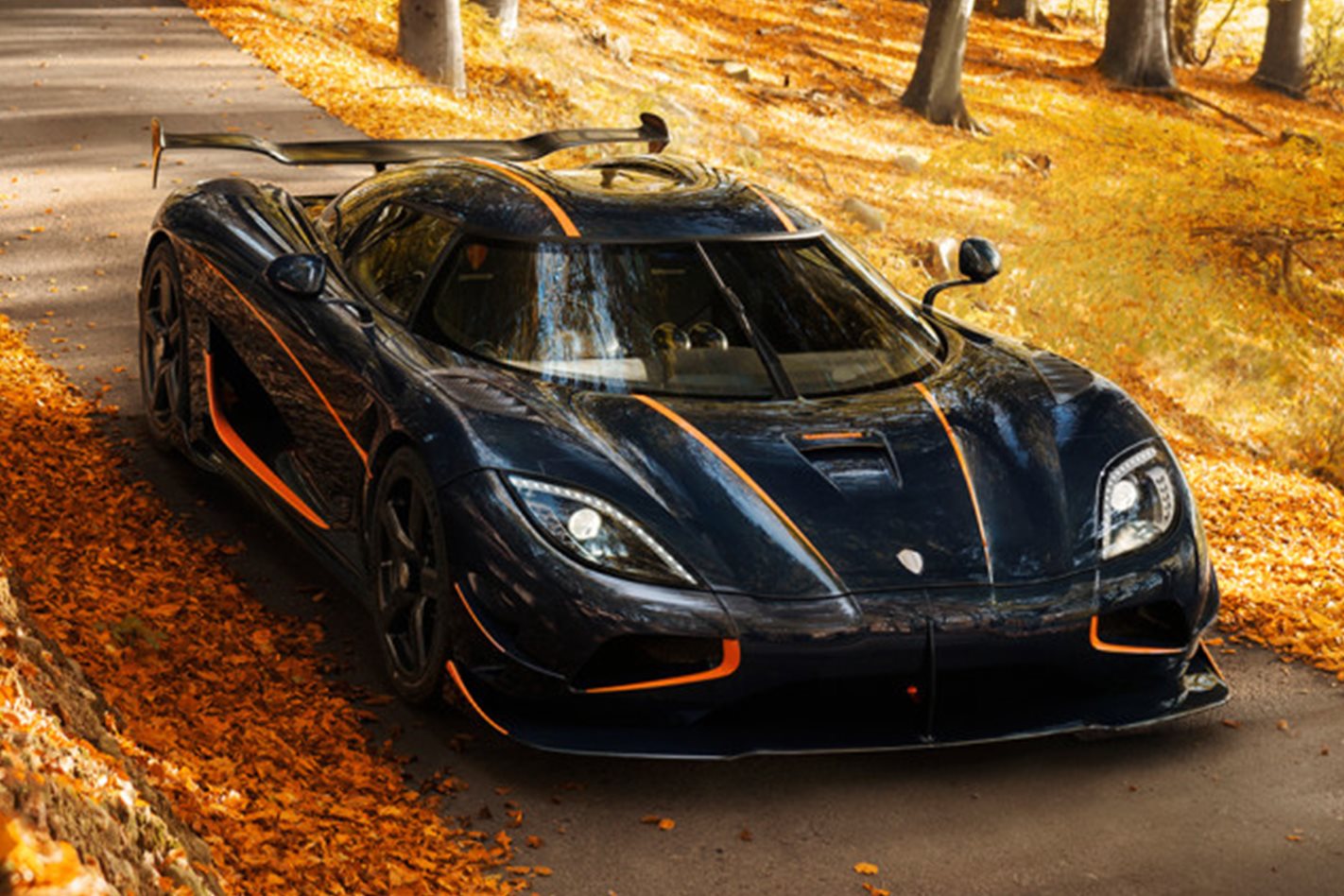 Whether that extra 3km/h was down to a slower reaction time or just as a deliberate brag, we don’t know. But we do know that it’s not too surprising that, of all the possible opponents to the Chiron, the Agera RS was the one to come forward.

But the Koenigsegg’s kerb weight of just 1395kg means it has a ratio of 717kW per tonne. As a ‘real world’ reference point, a Holden Commodore SS-V Redline has 170kW per tonne, while HSV’s W1 has 250.

Part of the Koenigsegg’s weight-saving is thanks to its 5.0-litre twin-turbo V8 only weighing 189kg in total.

There’s one more reason Agera RS owners will be smiling, but it’s not just because of the record. While Chiron numbers have been capped at 500, there will only ever be 25 Agera RSs, as long as Christian von Koenigsegg keeps his promise.