Burnouts in TV ads okay as long as Usain Bolt is in it, watchdog says

The world’s fastest man can stand and watch as a car rips mad skids, but a BMW i3 can’t win a drag race

AUSTRALIA’S advertising watchdog says its okay to produce a television commercial showing a car performing a tyre-slaying burnout – as long as the world’s fastest man, Usain Bolt, is in the frame.

Ad Standards, the agency that polices the industry, received a complaint about an Optus TV commercial that featured Bolt, a multiple Olympics gold medal-winning sprinter and the survivor of at least two BMW M3-based crashes, standing in front of a Chevrolet Camaro bagging up the rear wheels to produce clouds of yellow smoke.

“The unsafe driving shows a burnout that is that close to the person that In reality if this happened on the street it would result in a unsafe driving charge and confiscation of the car,” the complaint to the watchdog said.

“Singtel Optus Pty Ltd is committed to ethical practice in its advertising and appreciates all consumer feedback,” the ad’s owner said in its response to the complaint.

“While Optus regrets that the complainant has interpreted the advertisement as depicting unsafe or dangerous behaviour related to motor vehicles, we believe that the ‘Live at the Speed of Bolt’ advertisement is fully compliant with the Australian Association of National Advertisers Code of Ethics.”

The ASB agreed, indicating there’s one set of nanny-esque standards for car companies, and another slightly looser set for everyone else.

“The [Ad Standards review] panel noted the advertiser’s response that this scene was shown in the context of other absurd, hyperbolic imagery and reasonable drivers would be aware that the advertisement does not simulate a real driving experience,” it said.

“Further, the stunt was performed by a professional in a controlled environment. The panel considered that many of the scenes in the advertisement use CGI and it is evident that in this scene Usain Bolt is not standing near the car doing a burnout and his image has been superimposed.

“The panel considered that the advertisement was not depicting or encouraging people to stand near vehicles performing burnouts,” it said.

The panel then considered the vehicle doing a burnout and concluded: “The vehicle does not look like an everyday car performing an illegal activity, rather the combination of the yellow smoke and the hot-rod style car creates the impression that this is being performed in a controlled environment.

“The panel acknowledged that this behaviour on a public road would be illegal, however on private property or at an organised event this behaviour is not illegal and would not be considered by the majority of the community to be unsafe.

It said the ad was “clearly presenting unrealistic and exaggerated scenes” that were not “contrary to prevailing community standards on health and safety regarding water safety”. Except it wasn’t on water. Oops.

Several carmakers have already fallen foul of the voluntary code of practice established for the industry by the Federal Chamber of Automotive Industries, and relating specifically to vehicle advertising.

These include Toyota for showing the LandCruiser off-roader driving through floodwater, a Holden Colorado that did not properly fix a recovery chain, and a driver sitting in a Hyundai while it was on the back of a flatbed tow truck.

Even Wheels has fallen offside with the watchdog, pinged after someone grumbled that our high-speed run in a Bentley Continental in central Australia in 2016 was more ad than editorial.

Lexus was even infamously pinged last year for calling its new LC500 a “beast” in its TV advertising. That, and driving it a little too quickly.

Likewise, BMW was last year asked to pull an ad for its i3 electric car after Ad Standards said a drag race between it and a tyre-smoking US-styled muscle car was not on. The i3 won, by the way. 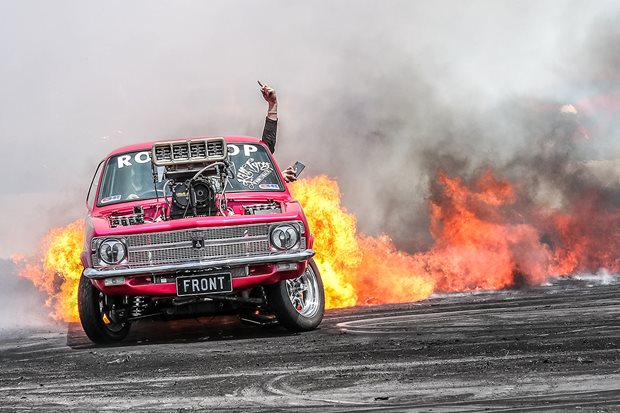 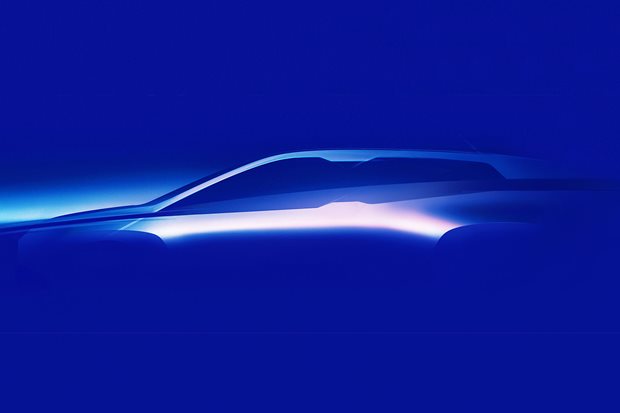 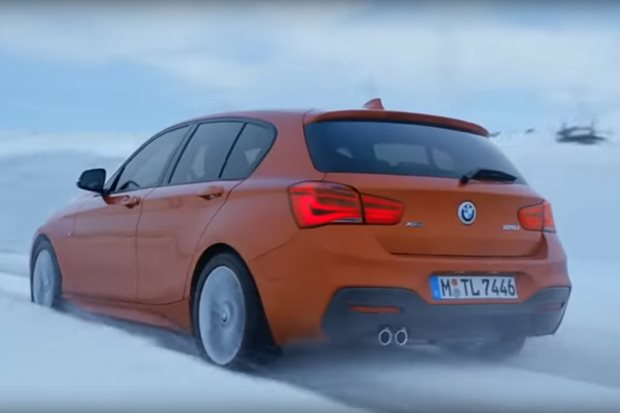 BMW ad banned after one complaint