When the world’s fastest man gets behind the wheel of a car, you can bet your bottom dollar it’s not for your average Sunday drive. 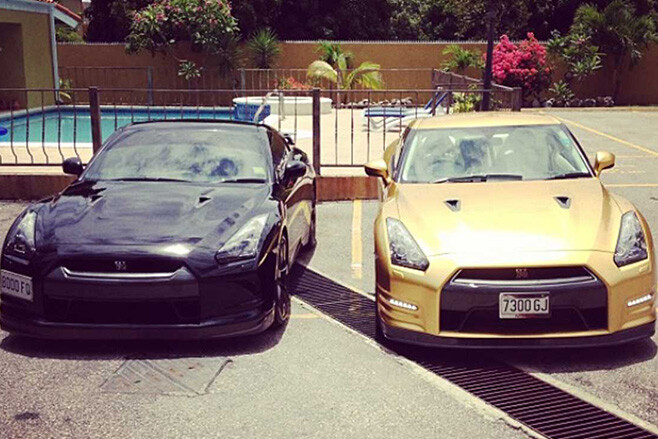 When he’s not making news for record-breaking on-track performances, or winning gold for the men’s 100m race at the Rio 2016 Olympics against notorious doper Justin Gatlin, he gets the world talking about his ultra-fast cars leaving a dealership or piling onto the back of a tow truck.

Naturally, we had to take a speedy trip down the Lightning Bolt’s memory lane (via a quick Google search). 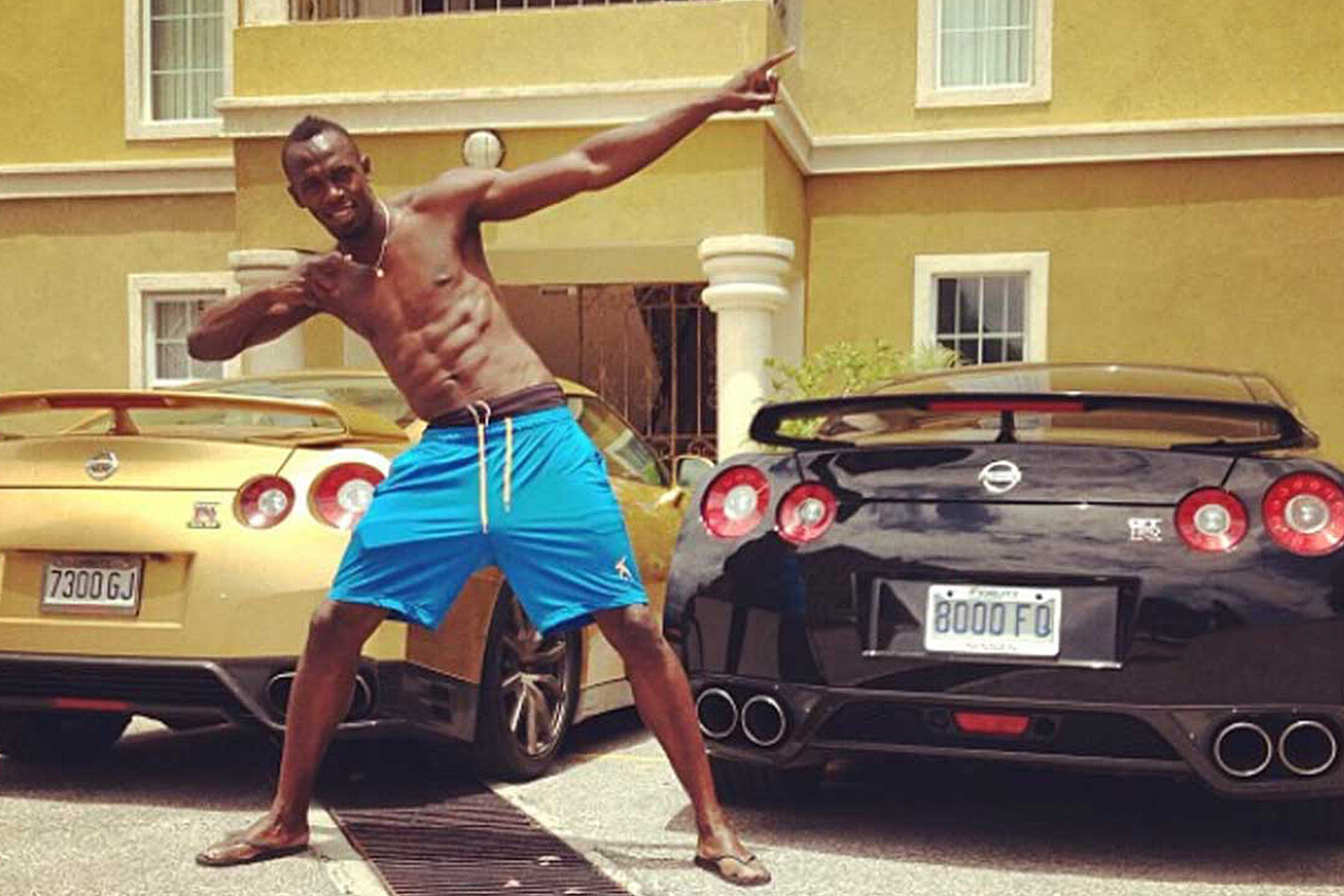 Bolt’s car story begins in 2009 when the Jamaican world-champion was getting around his home-land in a black BMW M3. When your nickname is ‘Lightning Bolt’, you’ve got seven gold medals, with more on the way, and you’ve been named the fastest man in the world, you’re going to want to prove your reputation extends further than your feet. So when Bolt rolled his BMW M3 three times into a ditch, and walked away with nothing more than a few prickles in his foot (he was driving barefooted), no one was surprised. Least of all Bolt himself who talks about the incident with a nonchalant attitude only recognisable in a confident 100m sprint athlete. 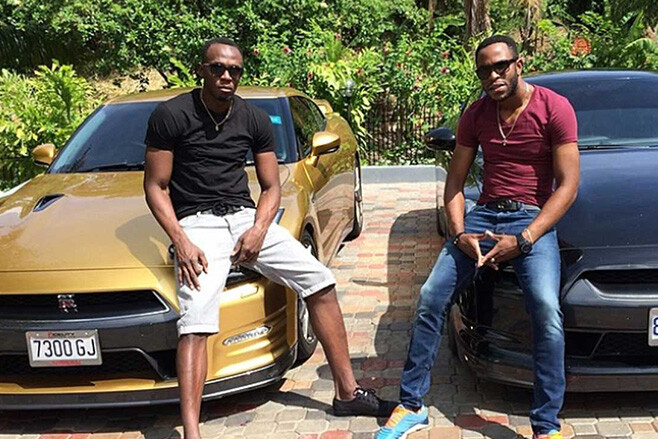 Three years and a second black BMW M3 later, Bolt drove into a guardrail in Jamaica after a night out. This same year, Bolt’s Nissan GT-R obsession began.

In 2012, Bolt teamed up with Nissan to release the special edition metallic gold Bolt GT-R. The car was eventually sold to an anonymous Australian buyer for an estimated $177,005 of which proceeds were donated to the Usain Bolt Foundation for under privileged children in Jamaica. Only one of the Bolt GT-Rs was expected to be made, but Nissan ended up offering Bolt a second, customisable version. Bolt kept the metallic gold exterior (of course, representing his gold medals) but replaced the sold GT-R’s gold-accented interiors for all white. Somewhere between two written-off M3s and a one-of-a-kind Nissan supercar, Bolt has also been spotted with a black GT-R, Ferrari F430 and Ferrari California.

In a recent post to his Instagram account (@usainbolt) he posted a photo of the new 2017 metallic Blaze Nissan GT-R. It’s unclear whether this has been added to his collection, but given Bolt’s history, he’s due to add a third GT-R to his collection. Maybe a gift to himself as a pat on the back for winning gold at Rio? Watch this space.