HOLDEN’S Australian proving ground is likely to be affected by a plan by Cadillac to reveal prototypes earlier in a bid to accelerate the development process, but the lion-badged brand is staying tight lipped about local implications for now.

Cadillac president Johan de Nysschen told journalists at the Los Angeles Motor Show last week he wanted to speed up the validation process for new Cadillac models yet to be introduced to the US — some of which are being developed at Holden’s top-secret proving ground — by pushing them into the public eye, without camouflage, a lot earlier. That would include handing the keys of development vehicles to staff for them to experience and provide all-important feedback. 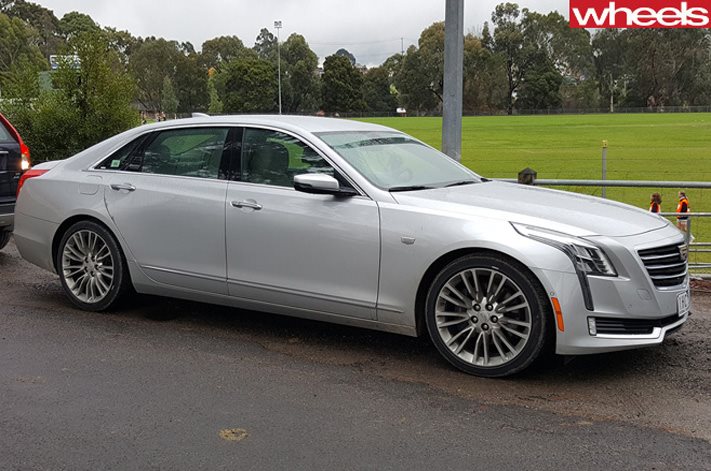 The Lang Lang-based facility in Victoria’s south-east – which has recently attracted a $7 million investment to prepare it for an even higher influx of work – has become a centre of expertise for General Motors’ large rear-drive vehicles in the wake of the loss of local Commodore manufacturing in October, including Cadillacs. Keen-eyed Wheels readers have snapped a number of engineering evaluation vehicles on public roads wearing GM’s luxury badge.

Holden has openly said it is working on engine and gearbox calibration for brands as diverse as Buick, Cadillac, Chevrolet and GMC.

Spokesman Mark Flintoft said GM’s Australian outpost did “a heap of testing out at Lang Lang and on local public roads for a number of GM brands, one of which is Cadillac”. 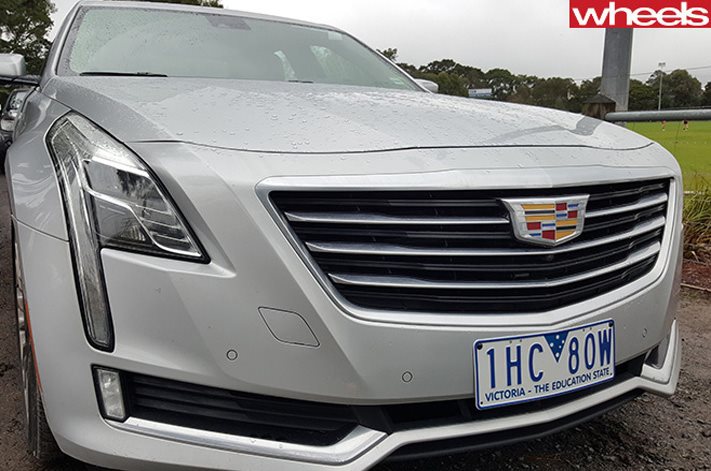 “It’s all part of the bigger role Holden engineering plays to support GM globally,” he said.

However, Flintoft wasn’t able to say if de Nysschen’s keenness to push soon-to-launch US products into the public eye meant Australia would get a look-in before the rest of the world. “We can’t really comment on Cadillac’s global development and launch plans as it’s not our brand,” he said.

Holden has a history of sending its engineering evaluation vehicles out into the public sphere. It currently has a fleet of fully imported Commodores wearing light disguise to indicate they are more-production vehicles — with inconsistencies such as wrongly sized panel gaps and mismatched design elements — showing that some of the focus on international models is also swinging to the locally sold ones.

Flintoft said Holden had already tried a similar concept to de Nysschen’s idea. “When Holden launched Spark, some of the everyday testing, known as ‘captured test fleet’, was given to non-engineer Holden employees,” he said. “As many as 10 cars were tested by Holden’s employee target market (young 18 to 21-year-olds). It proved very useful for us.” 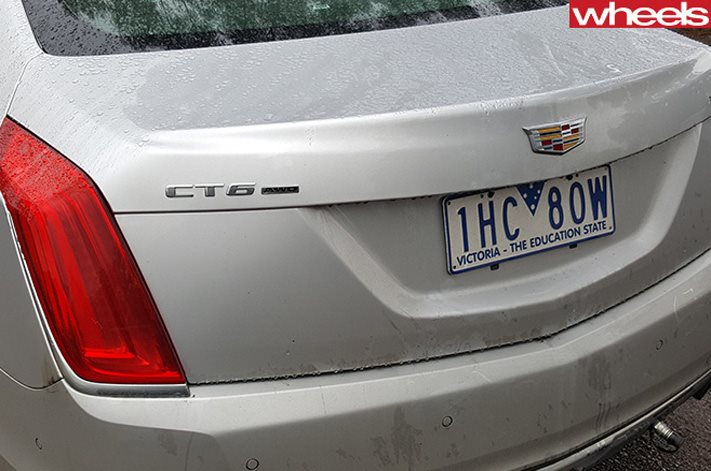