WANT TO become a licensed racing driver, but don’t want to leave the comfort of your living room?

Well, good news, as Australia’s peak governing body for motorsport, the Confederation of Australian Motor Sport (CAMS), has signed on to make that a possibility.

CAMS has registered its interest to take part in a program approved by global motorsport head-honchos – the FIA – to allow gamers to earn real-world racing licenses in a virtual setting, through the latest iteration of iconic racing-sim Gran Turismo.

Gran Turismo Sport is slated for a mid-November release date, and is touted as one of the most realistic simulations of real-world racing ever seen in a video game. 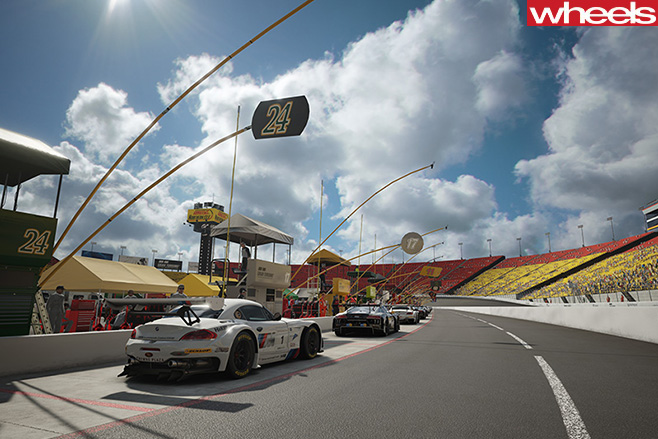 This claim has been endorsed by the FIA, who have agreed to allow ‘FIA Gran Turismo Digital Licences’ to be given to players who fulfil various prerequisites.

Gamers wanting to obtain licenses will need to complete lessons in racing etiquette in the game’s Campaign Mode, as well as reaching a certain level in the virtual Sport Mode.

The FIA says the license will hold the same value as one achieved in the real world, with 22 national sports authorities from around the world signing on for the program. 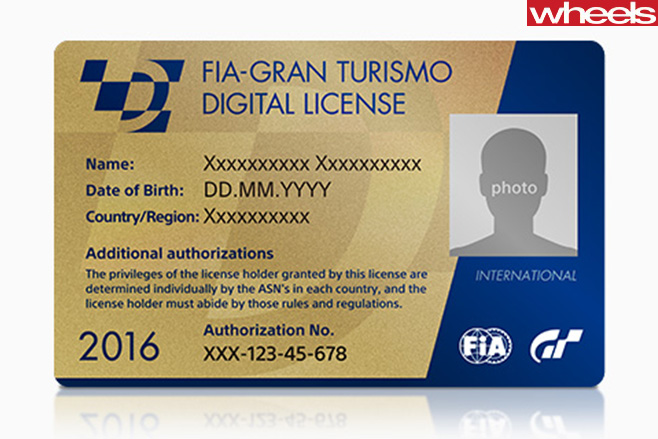 CAMS spokesperson John Murphy told Wheels it was too early to discuss the specifics of the license gamers will be able to attain, but did say they hope the program allows the governing body to engage previously untapped motorsport enthusiasts.

“We are really excited by the Gran Turismo Online Championship concept and expecting more detail from the FIA in coming months in relation to the competition structure and licencing,” Murphy said.

“It will give CAMS (along with other ASNs around the world) an opportunity to connect with motor sport fans and hopefully increase interest and participation in the sport at all levels.” 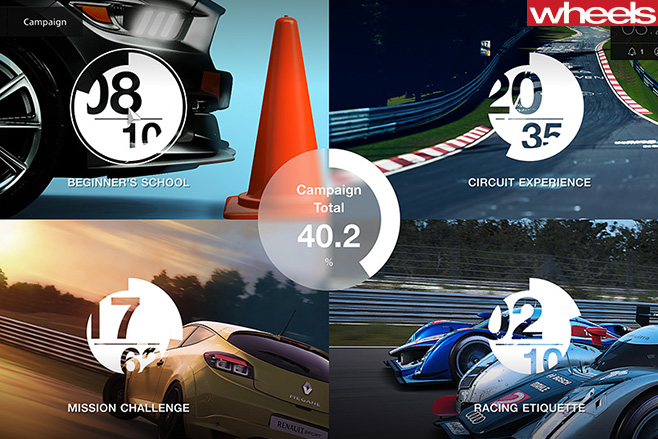 If you currently wanted an amateur Level 1 or Level 2 CAMS licence for club events you are not required to take a practical test or examination. However, those seeking professional-grade licences must be observed by qualified experts before being permitted to take part in more serious events.

The new game hopes to offer in-game training on basic performance driving, as well as racing etiquette, and will have a number of online leagues.

These leagues will be split between allowing gamers to represent their country in a “Nations Cup” competition, or their favourite brand in a “Manufacturer Fan Cup”. 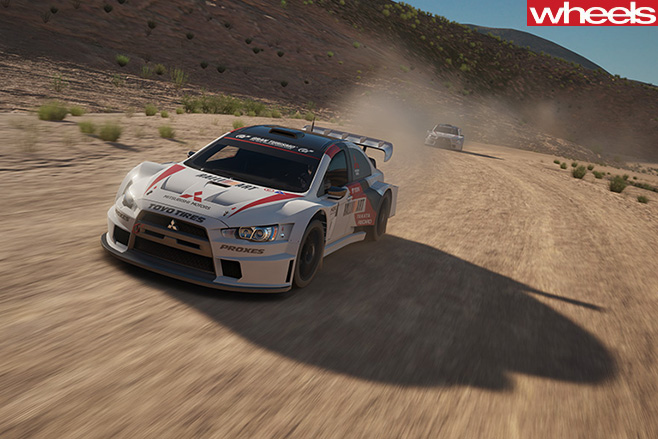 Both will be broadcast online, and the winners will be invited to receive trophies at the annual FIA prize-giving ceremony, alongside newly crowned global motorsport champs.

The news comes as Nissan confirms it will back the GT Academy program once more in 2016.

The brain child of former NISMO global motorsport boss Darren Cox, the GT Academy has turned gamers from around the world into bona-fide racing drivers, with two graduates of the program making up the three-driver squad which claimed outright honours at the 2015 Bathurst 12 Hour. 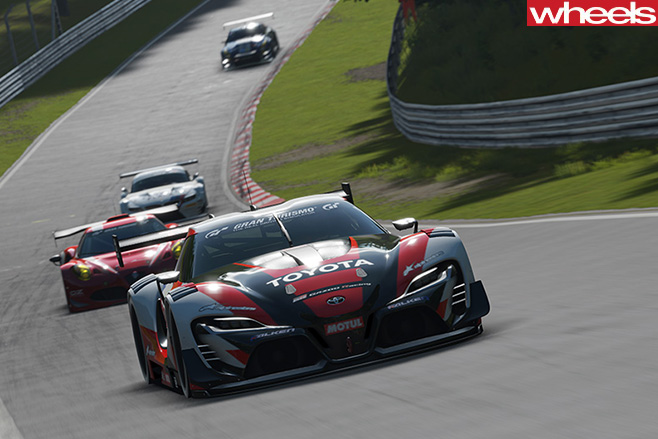 The program uses Gran Turismo to pick finalists, who qualify through online races.

Gran Turismo Sport will only be available on the Sony Playstation 4. 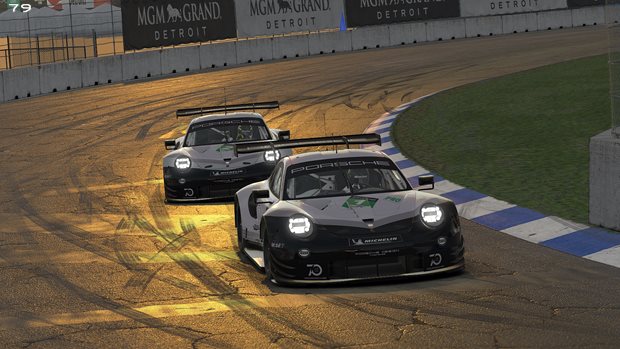 iRacing is tough, and that's why you'll love it 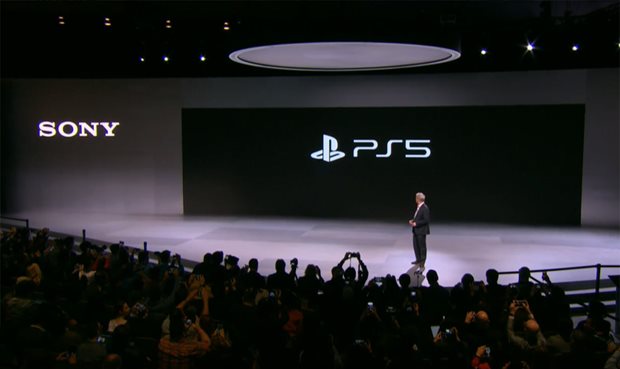 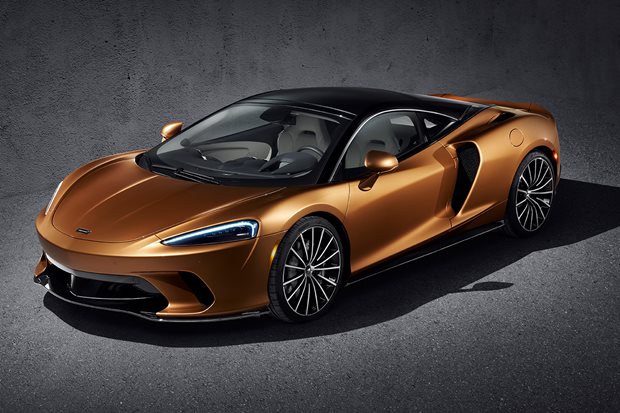