First published in the September 2014 issue of Wheels magazine, Australia’s most experienced and most trusted car magazine since 1953.

CAR makers say they can gain real benefits from launching vehicles inside digital playgrounds rather than in the real world. 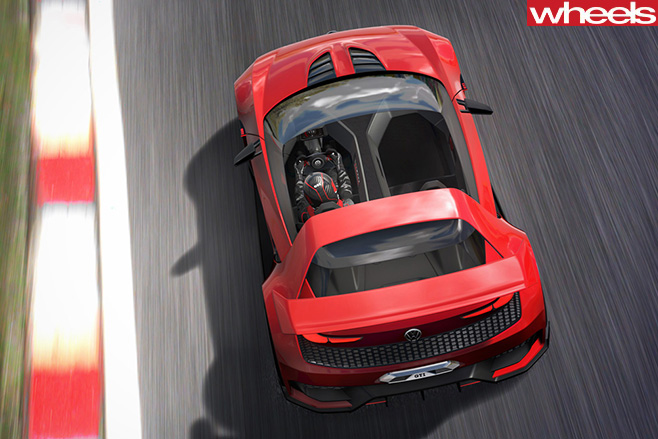 However, at least in the case of Mercedes-Benz, some of the digital world will one day spill over into the showroom.

The German luxury brand’s “Vision GT” (pictured top) was the first of a growing cavalcade of bits and bytes, rather than cold steel, rolling out of auto design studios. This sweeping, low-slung 430kW concept launched on the PS3 game platform late last year hints at the replacement for the discontinued, gullwing-doored SLS. 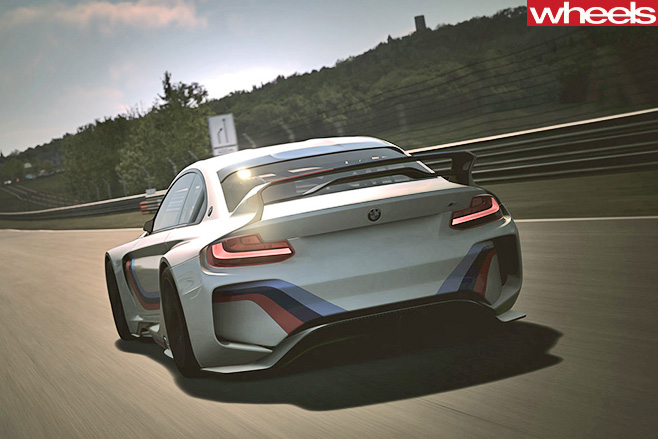 “The Vision GT is not all for show,” Mr Stamoulis says. “Historically, when Mercedes-Benz builds concept cars, they’re built to showcase a design or a technology.”

Mercedes-Benz is expected to roll out a GT-badged SLS replacement at the Paris motor show in October featuring some of the design cues drawn directly from the virtual car, effectively making the leap directly from the designer’s mind to the show floor.

Stamoulis says the make-believe world also allows the company’s car designers to have a creative outlet in which they can push boundaries without getting an immediate thumbs-down from the boardroom table. 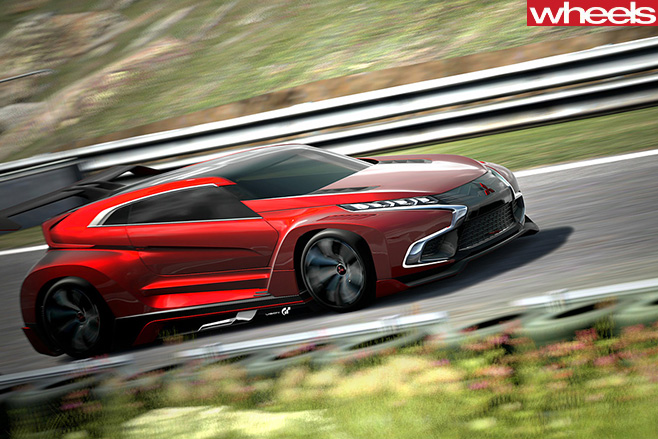 “[Mercedes-Benz head of design] Gordon Wagener has control over design, and you usually have a brief you have to follow, but when you design a virtual car you don’t have to follow any of that,” he says. “It’s also an opportunity for the designers to gauge the public’s response to a new car.”

In June, Nissan released its Concept 2020 Vision Gran Turismo in the same digital sphere as the Benz-badged coupe, but took it a step further by revealing a life-size mock-up of the vehicle at the Goodwood Festival of Speed. 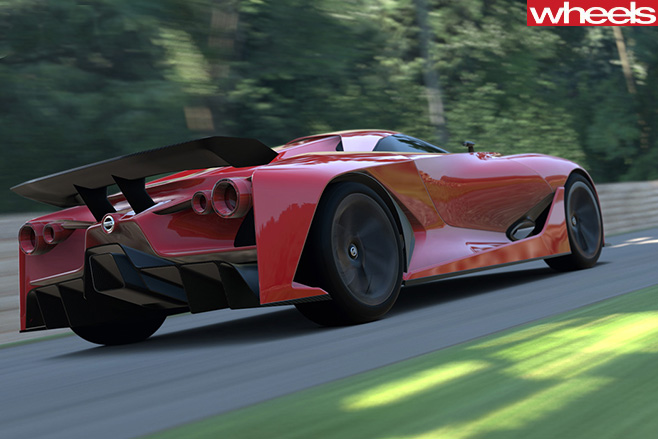 Nissan hasn’t come out and said as much, but the Batman-style two-door coupe (pictured above) is believed to hint at a forthcoming update to the GT-R supercar that is expected to gain a hybrid drivetrain, allowing it to behave like a front-engined, rear-drive sports car, but with an electric motor assisting the front wheels to provide all-paw grip.

“The digital world has tremendous reach, which makes communicating Nissan’s latest design and technology concepts very effective and fast,” Fadeyev says. “Also, the speed with which images and facts can be shared means public feedback is generated quickly, giving auto makers like Nissan the chance to measure reactions quickly.” 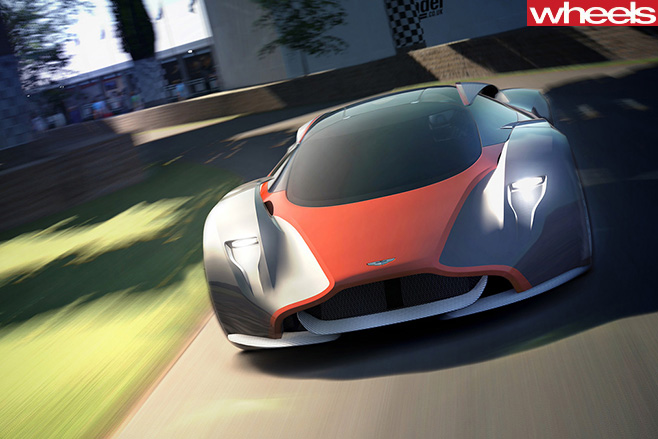 Other virtual concepts include the Aston Martin DP-100, also shown as a life-size model at Goodwood in June, and a wild-looking compact Mitsubishi sports car called the Concept XR.

Other car makers are lining up to launch similar virtual models. Worthy of note is: Lexus looks to have a production version of the LF-LC in the wings; Toyota seems to be pointing towards the modern-day Supra; Tesla is taking a turn from bread-and-butter electric cars to spin out what looks like a mid-engined supercar; and Alfa Romeo is previewing what could be a low-slung two-seat 4C-style speedster.

Seems the line between reality and unreality is getting blurry. 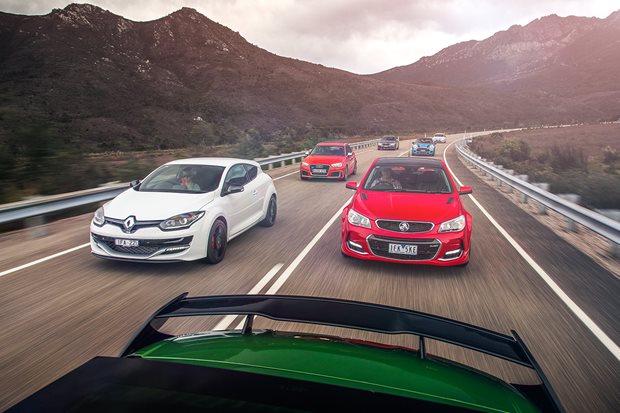 Join Wheels in Tasmania as we blast around some of Australia’s best driving roads in seven of the best affordable drivers’ cars. 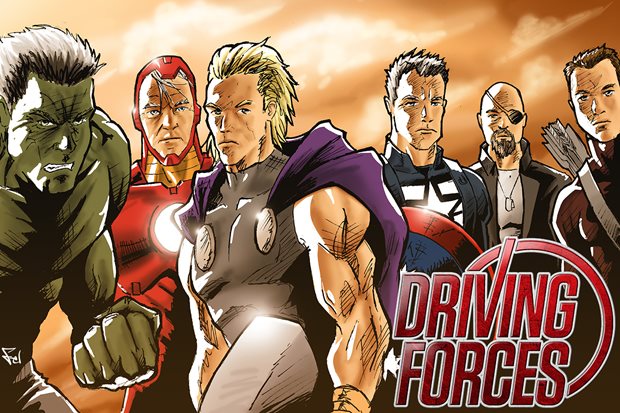 We will still have a car industry to proud of when Ford, Holden and Toyota close their doors. Meet the visionaries driving Australia’s automotive future. 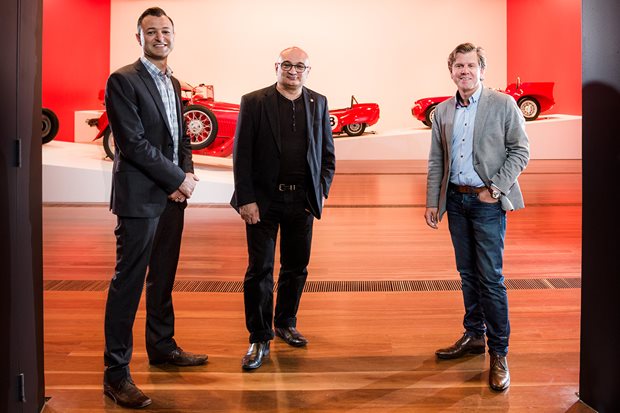 The three big names of Australian automotive design talk to Wheels about their craft, what makes Australia such a great breeding ground, and what the future holds