Cars are becoming too easy to steal

Gone in 10 seconds: how new cars are easier to steal than ever before

Ten seconds. That’s all it took to get into and steal the new DS3 Crossback and an Audi TT RS.

In an eye-opening test for any new car owner to be aware of, UK publication What Car? has published results of a test investigating how easy it is to break into and drive away in a new car.

With many new models opting for keyless entry and push-button ignition, the traditional old key is becoming something for the ages. It leaves traditional nuts and bolts security behind for devices that wirelessly transmitter code to each other. Problem is, a properly configured device listening in to that frequency can copy the code and deceivingly relay it to the car, effectively becoming a fake copy of the key fob. It’s a lot simpler than prying a key from a driver and pressing it into a soap bar. 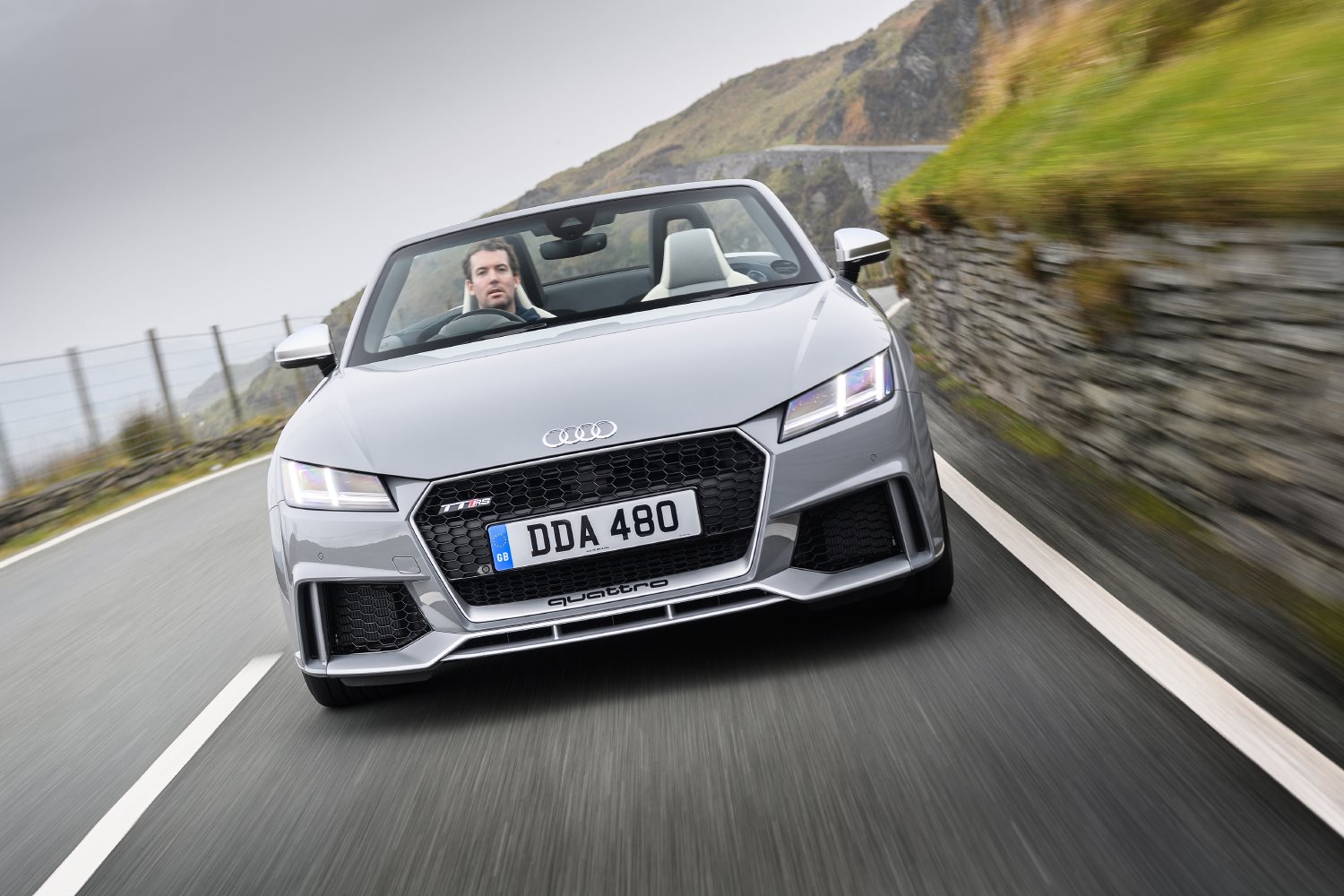 Normally, a car can be locked with keyless entry, but the key fob continues to transmit a code, expecting it will be near the car again and have to unlock it while remaining in a bag or pocket. In the test, a device was used within a few metres of the driver walking away from the car so it could listen to the code and copy it. To get into the car, the process was as simple as duplicating the code on a device near it to unlock all the safety features such as door locks, alarm and immobiliser. Once inside, the code is repeated again and the car started.

But not all key code systems are equal. According to What Car?, Audi, BMW, Ford and Mercedes-Benz have introduced motion-sensor technology so that when the key is not moving it stops transmitting a signal. In testing, this prevented those cars from being started, though they could still be entered.

In total, the team attempted to steal seven different vehicles. The DS3 and TT RS were fastest to steal, gone in just 10 seconds. Land Rover was second fastest with a 2018 Discovery Sport being driven away in just 30 seconds.

Land Rover responded, adding that an update since the 2018 model now spreads the code across ultra-wide frequencies, helping make new models much harder to start. A test on the new Discovery proves that, with the model able to be opened in 20 seconds but unable to be started. 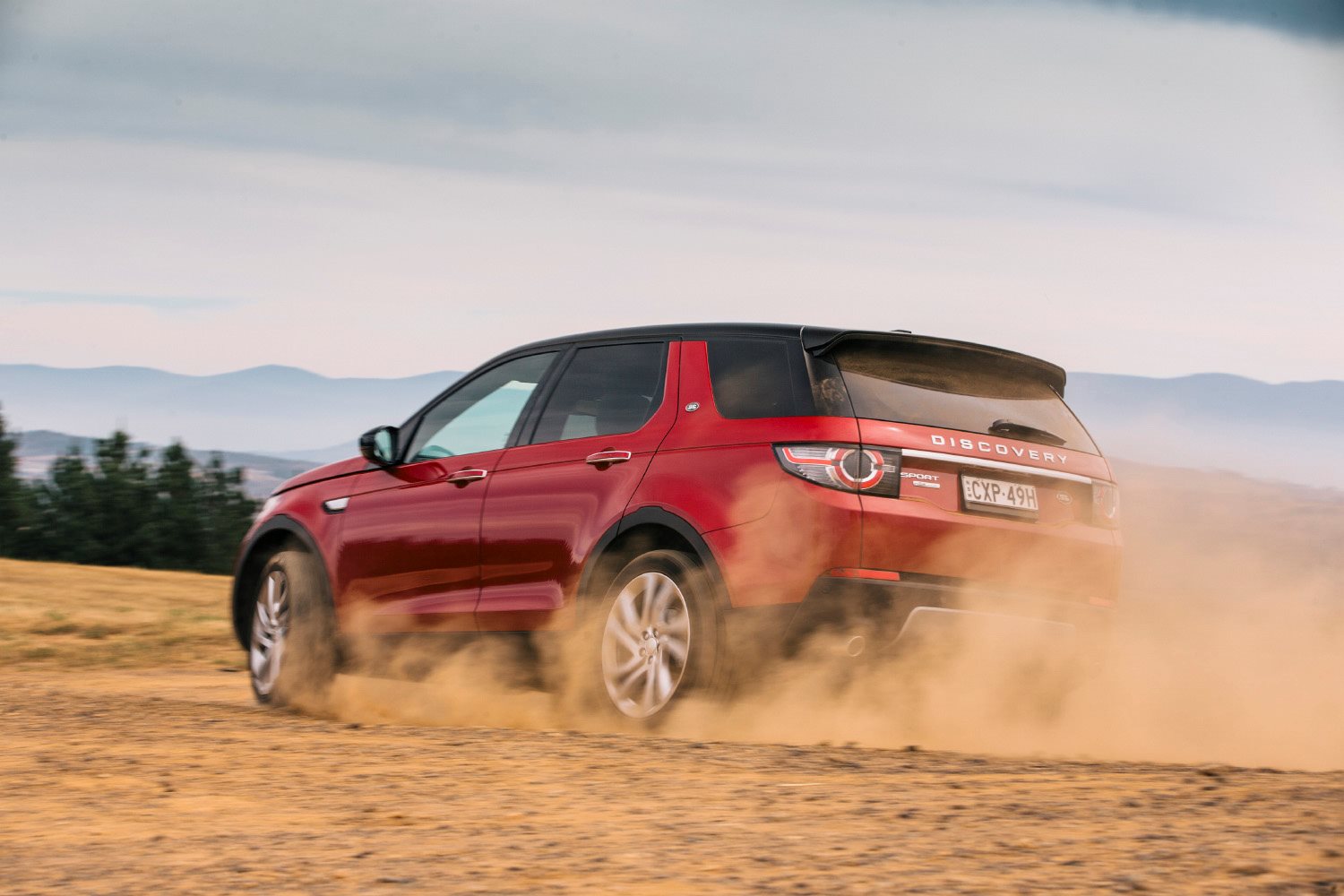 The spread of manufacturers unable to prevent the seemingly easy entry and start shows that car security is far from resolved. There have been advances in systems regarding how fobs transmit code but there is no requirement yet for car maker’s to adhere to certain protocol.

So what can you do? Some manufacturers can disable the keyless entry system for customers, or a ‘Faraday bag’ can be used to keep the fob in, which prevents the signal from transmitting beyond the pouch.