Supercharged muscle monster on the radar, but engine emissions a problem

Holden Special Vehicles has completed the engineering work to convert the Chevrolet Camaro to right-hand drive for the Australian market, with the first examples to be offered in mid-2018.

This raises the tantalising prospect of hotter Camaro models, such as the 485kW/881Nm supercharged ZL1, making their way Down Under in an official capacity.

The assumption that most of the engineering work completed for the regular Camaro is applicable to more potent models is sound, with HSV Managing Director Tim Jackson confirming “a lot it it is carryover.” 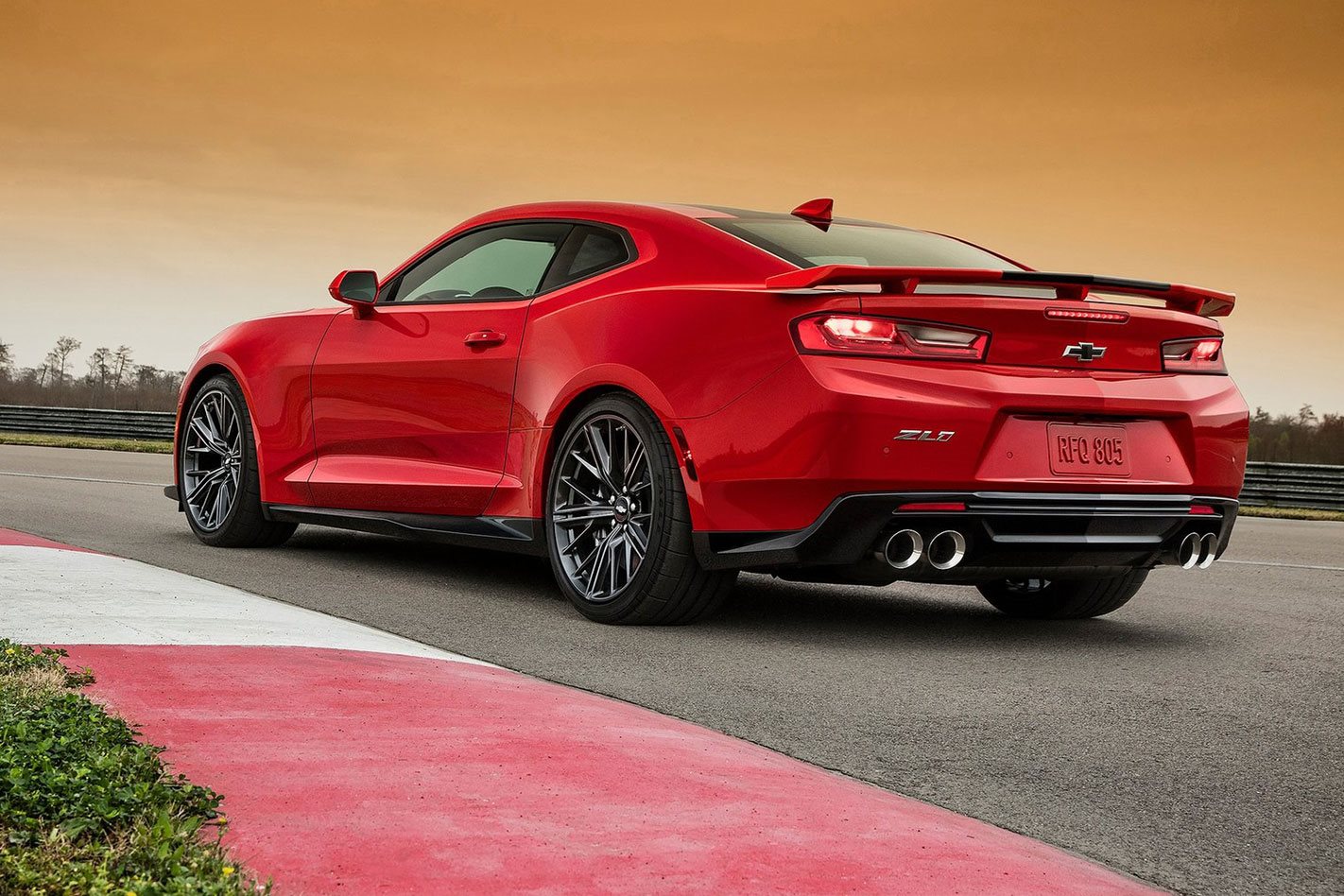 However, according to Jackson the main hurdle to offering the ZL1 is making its LT4 6.2-litre supercharged V8 comply with local emissions regulations.

Australia’s current minimum emissions standard is ADR 79/04, which is based on Euro V standards, but while the heavy vehicles’ standard (ADR 80/03) accepts equivalent US or Japanese standards, ADR 79/04 does not.

“Typically the biggest challenge comes down to emissions,” explained Jackson, “whether the vehicle has already got Euro emissions compliance is the underlying factor. How quickly and how much it might cost, typically sits in an emissions space.” 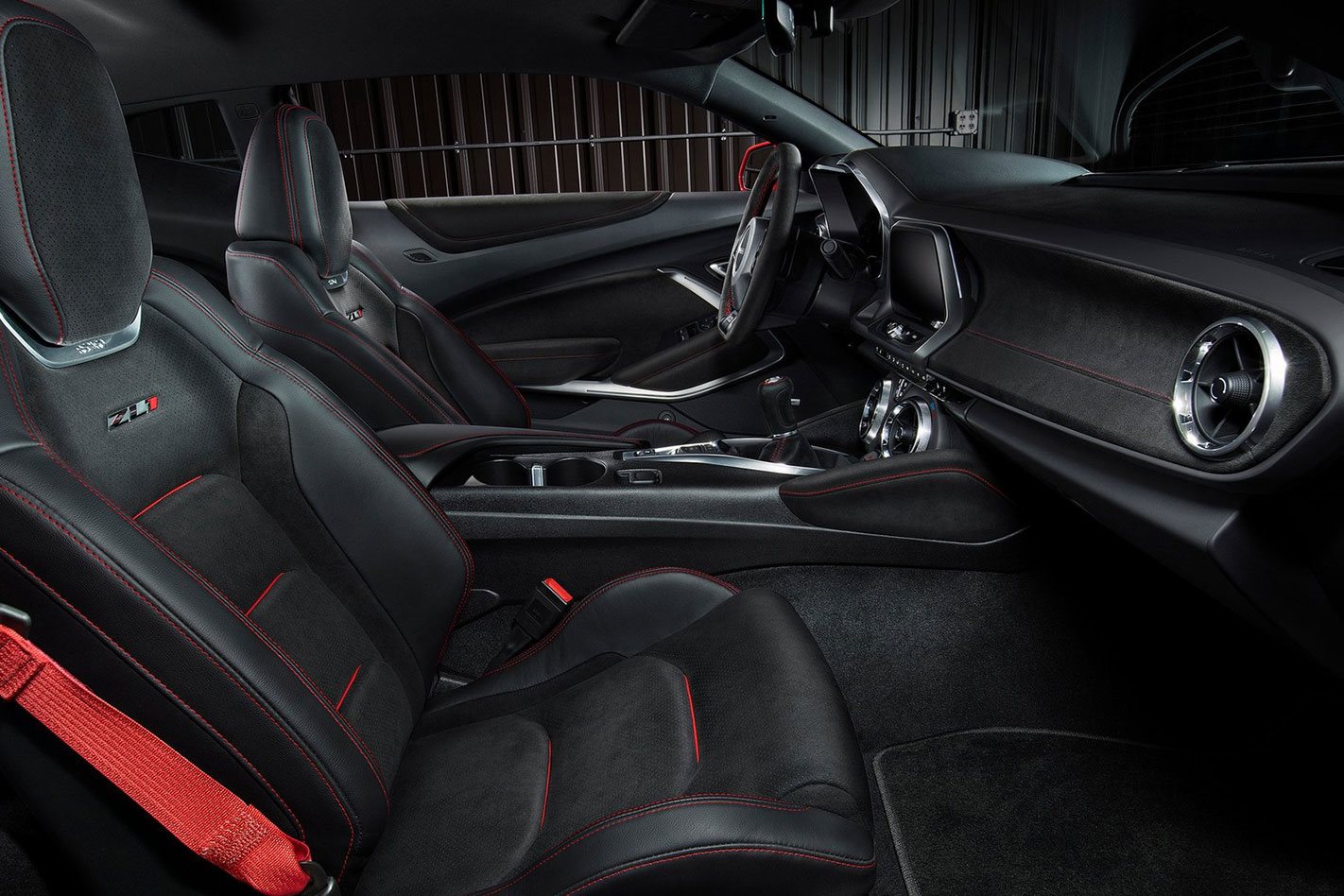 The cost associated with undergoing emissions compliance can be the deciding factor; HSV recently underwent the process with the LS9-engined GTSR W1 at a reported cost of $600,000.

There is undoubtedly a number of Australian enthusiasts who would be willing to shell out big money for the ultimate Camaro, however, whether there is enough to justify the time and expense of certifying the LT4 engine is yet to be determined.

Should Australia change its regulations to accept equivalent emissions standards, the picture would change radically as compliance costs would be much reduced.