China’s copycat cars could finally be coming to an end

But in a landmark decision this week, Beijing Chaoyang District Court has ruled in favour of Jaguar Land Rover, which won a three-year court case accusing Chinese car maker Jiangling of copying the design of the Range Rover Evoque. 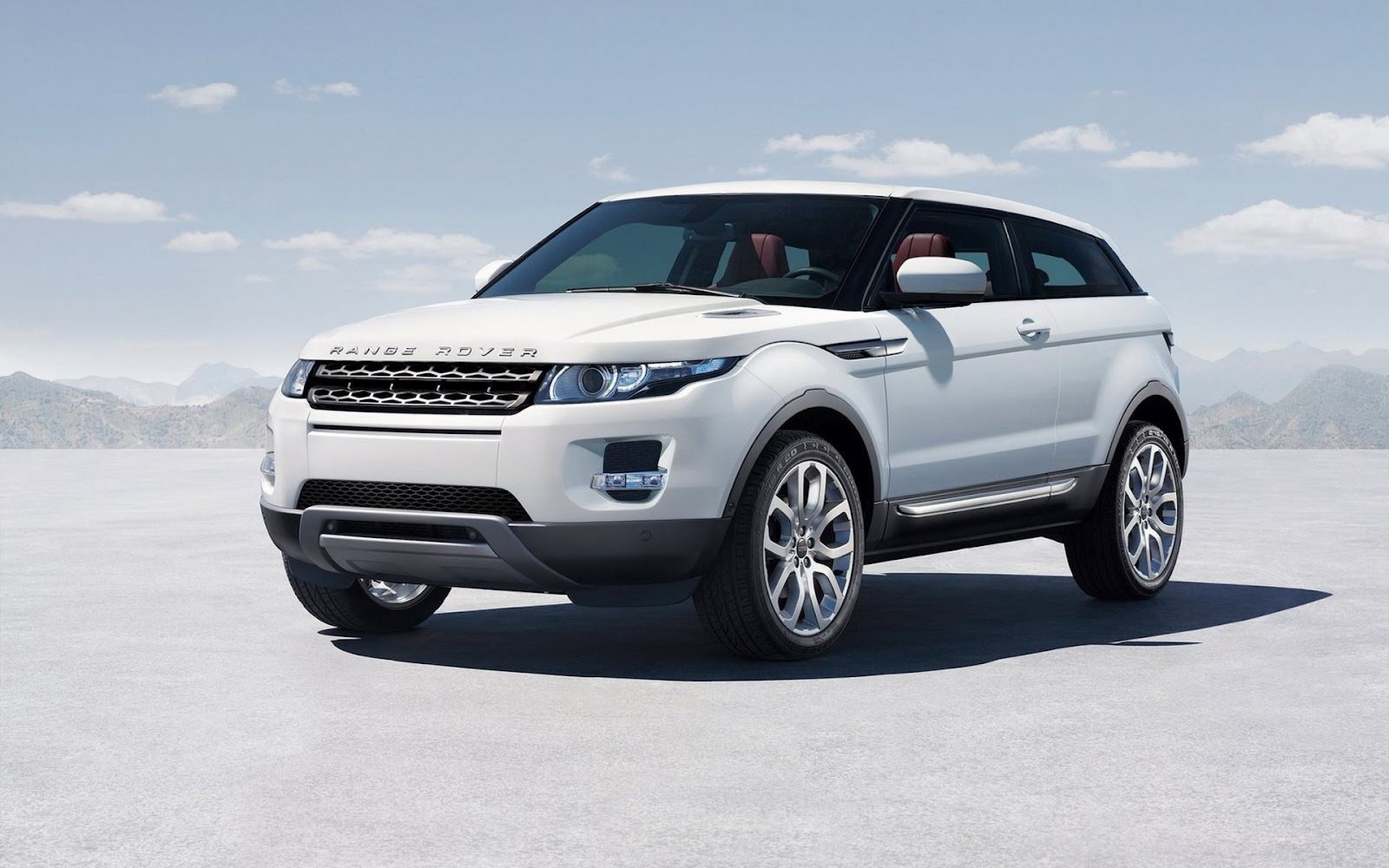 It’s not hard to see that the Landwind X7 looks close to a carbon copy of the British marque’s hugely popular medium SUV. And the judge thought so, too.

It is the first instance of the Chinese Government ruling in favour of a foreign car company; previous makers crying foul of being ripped off include Rolls-Royce, Ferrari, Porsche, Lamborghini, Honda, Tesla and more. All fell on deaf ears.

But in a sign of changing times for the Chinese automotive industry, the judge ruled that Jiangling copied five distinct design elements from the Evoque, and further said that damages, of an unset amount, are to be paid to JLR. Production of the Landwind X7 has ceased. 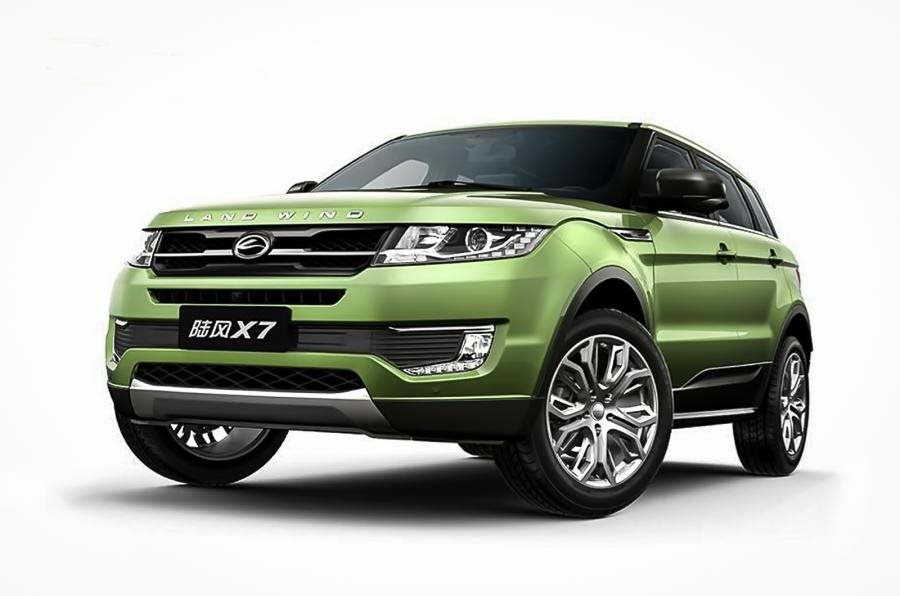 On sale in China for five years and immensely popular as a local budget option to the real deal which is also on sale in that market, JLR global legal director Keith Benjamin said the victory was a win for innovation.

“This ruling is a clear sign of the law being implemented appropriately to protect consumers and uphold their rights so that they are not confused or misled, while protecting business investment in design and innovation,” he added.

But it’s certainly not the first cheap Chinese knockoff. The list of hopefuls is long, filled with cars both spectacularly copied and horribly fettled. Here are seven of the best, and worst: 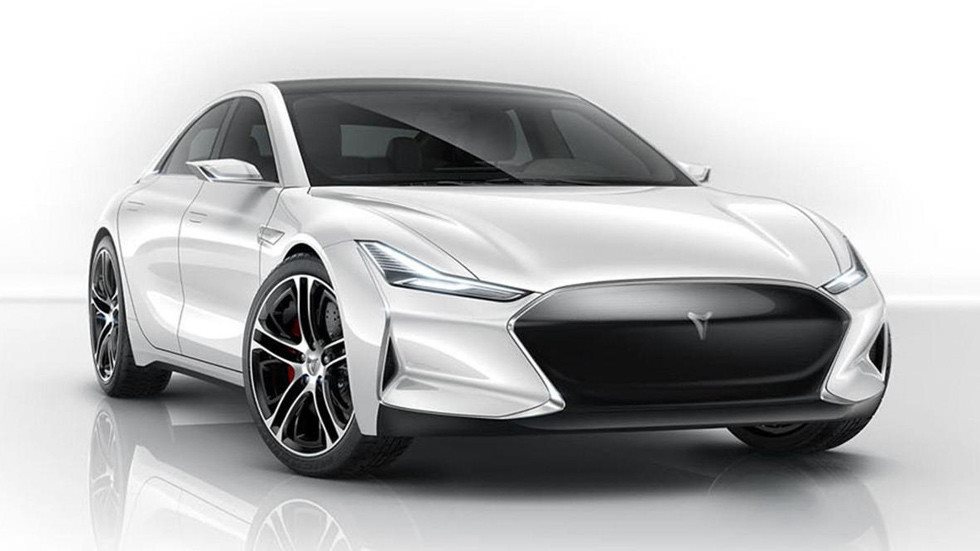 A hopeful Chinese start-up from a young entrepreneur, this Tesla S-inspired electric vehicle ran out of spark. 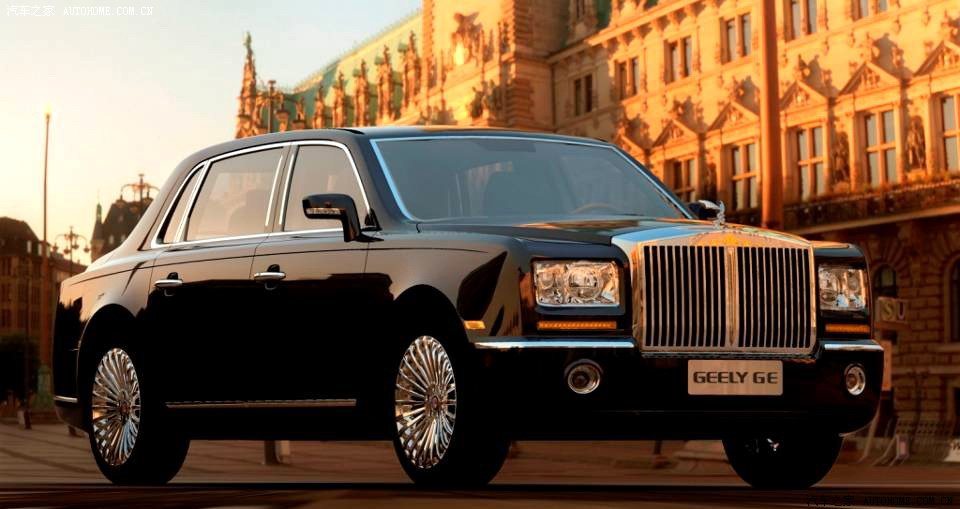 This limo takes more than a few cues from the grand Rolls-Royce Phantom. 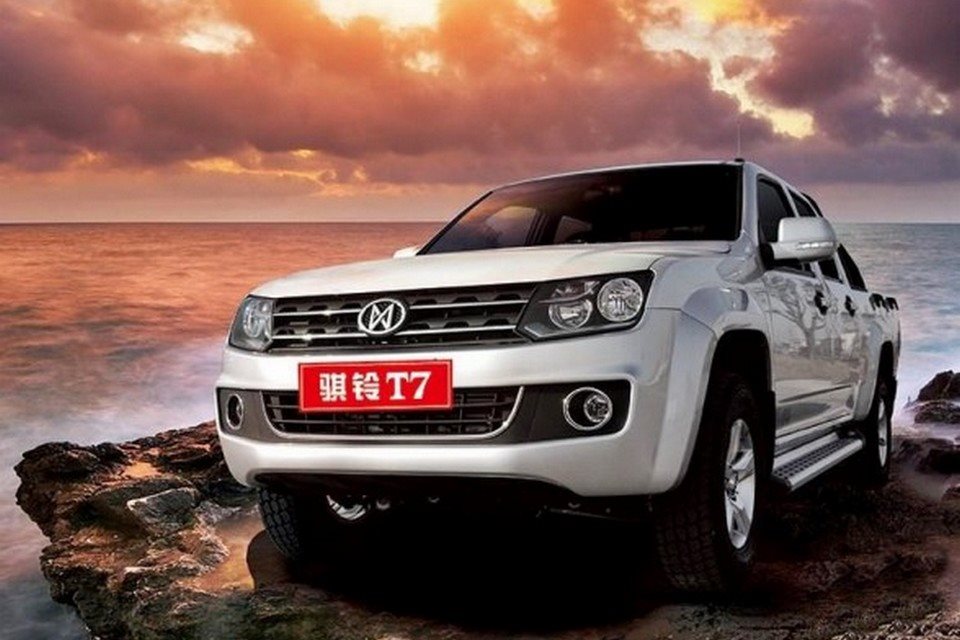 Jiangling was again looking to Europe for ideas, this time from the Volkswagen Amarok ute. 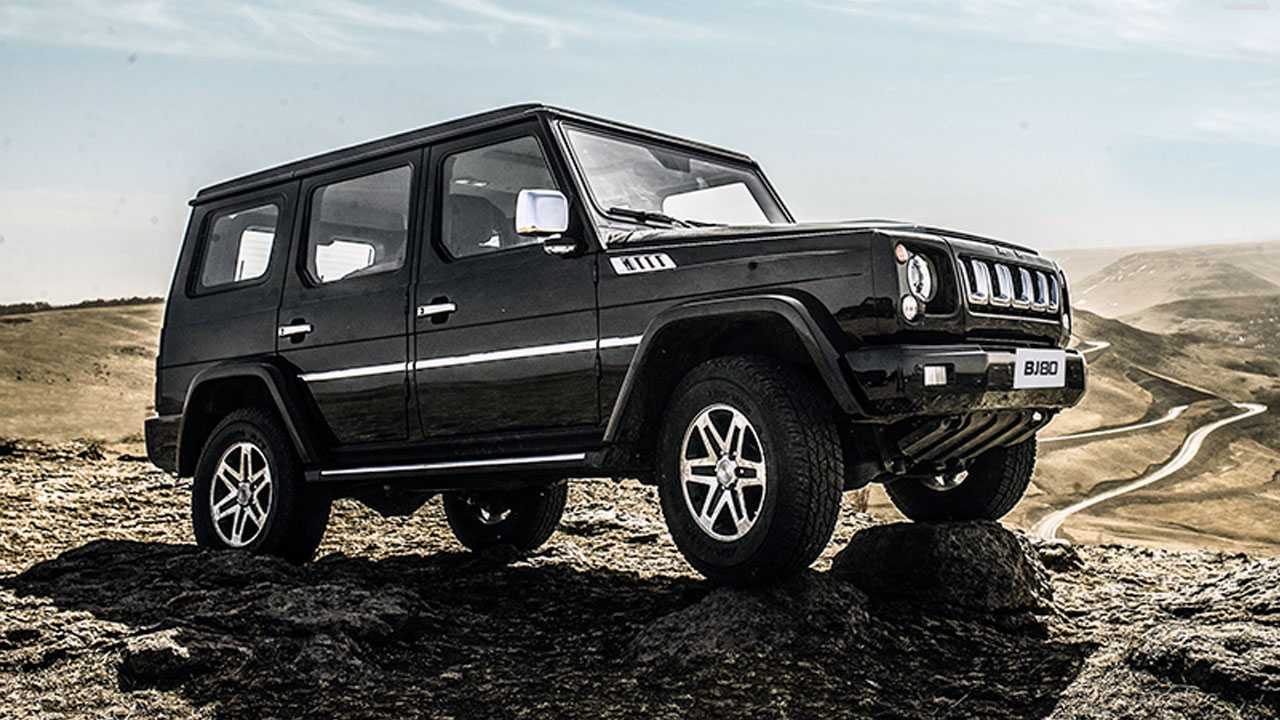 We doubt the BJ80 would last a quarter the distance of the real Mercedes-Benz G Class. 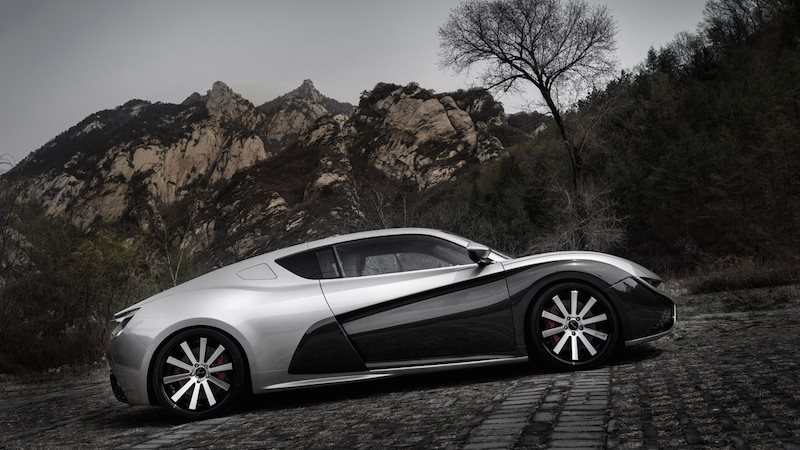 There’s a lot of Bugatti Veyron on the Event’s skin.

To its credit, this is an amusing twist rather than a straight copy of the Nissan GT-R. 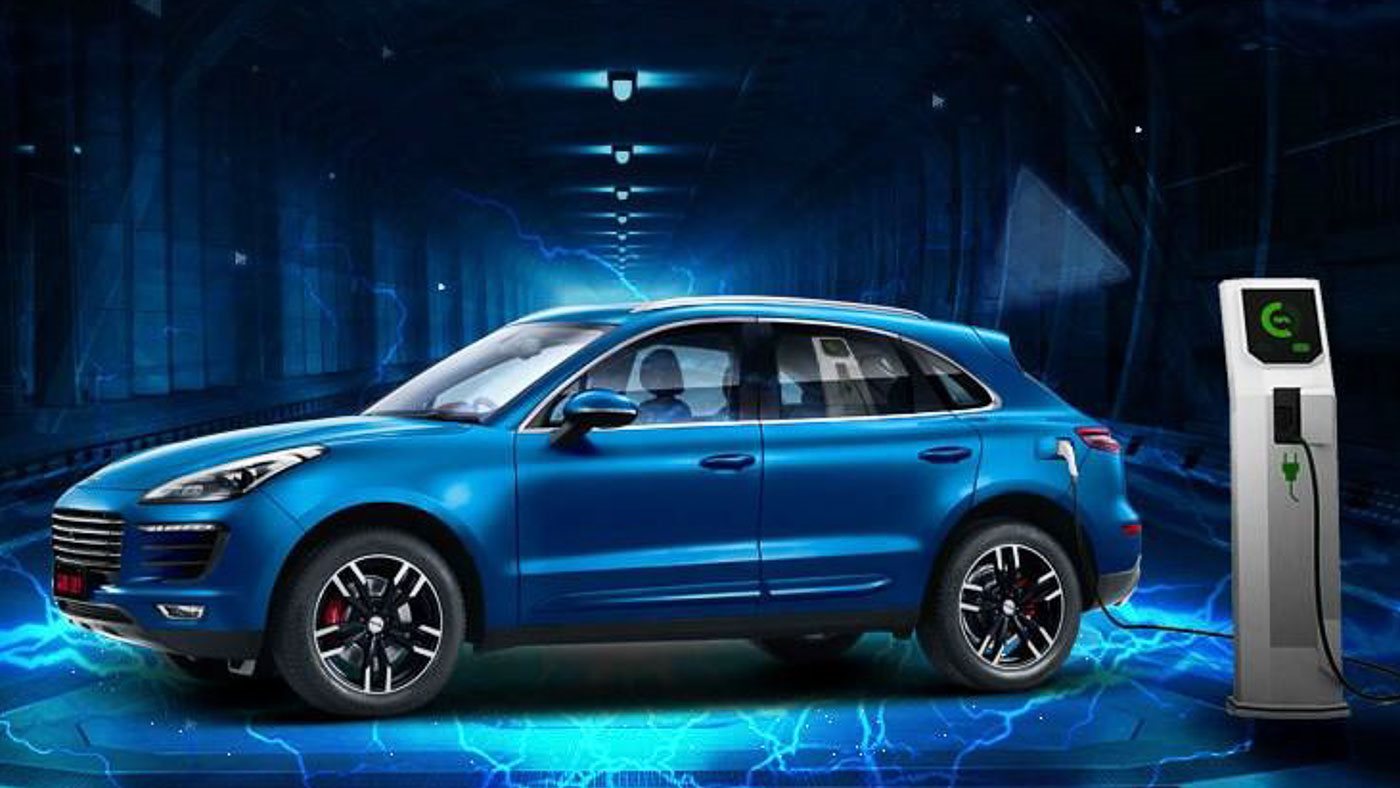 It’s an electric Porsche Macan – even before the Germans did it.