Irish-American businessman John Campion isn’t massively well-known in Australia, but his collection of cars has become a talking point among Lancia anoraks.

Dubbed ‘The Campion Collection,’ a group of six Martini Lancia racers is set to be sold off separately by classic car dealer Girardo & Co.

The six cars’ heritage just about covers the entire decade of the 1980s, from 1981 to 1988. So, in chronological order, here’s a little about each car, all of which are listed as POA. 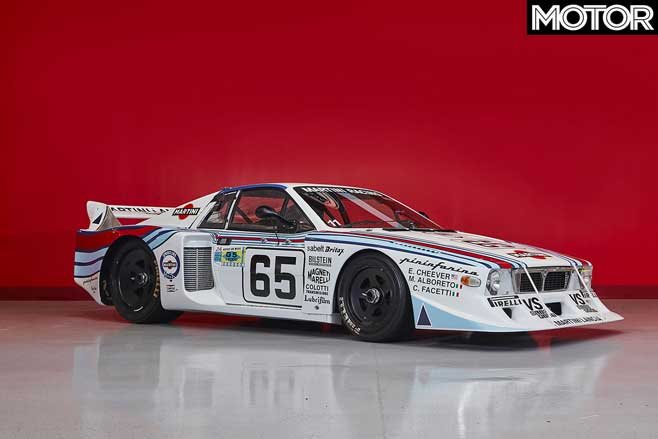 Though Girardo doesn’t provide any info about the specific car up for grabs, its livery gives away that it was the car driven to 8th overall at Le Mans in 1981, with Eddie Cheever as its lead driver.

At 2nd place in Group 5, its provided Cheever his best class result at Le Mans, thanks to a heavily turbocharged 1.4-litre four-pot good for almost 370kW and a weight of around 900kg. 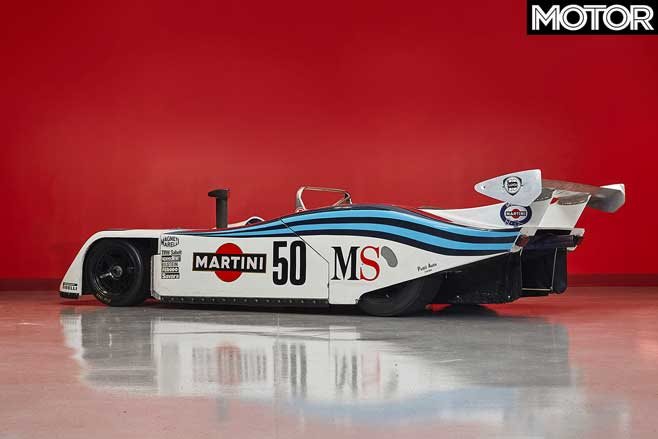 Unlike the Beta, this LC1 is a winning car, having taken out the 1982 Nürburgring 1000km with F1 driver Michele Alboreto as the main driver at the wheel.

Its engine is very similar to that of the Beta Montecarlo, and Girardo says it’s had a “recent mechanical overhaul by Lancia competition car specialists in Italy.” 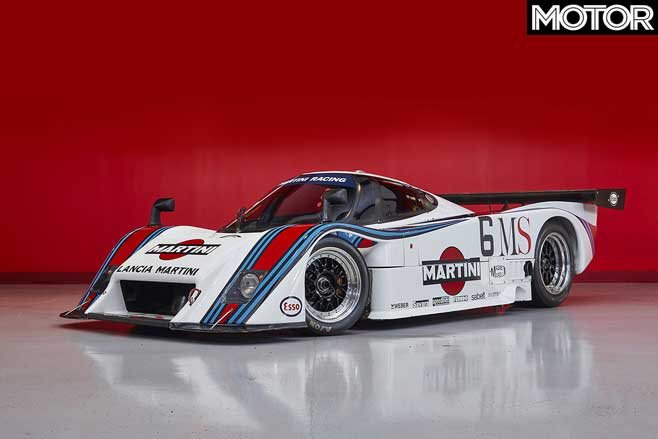 A Works Lancia Martini racing entrant in the 1983 Le Mans 24 Hours, this LC2 has also claimed two podiums and took second place in the 1984 Kyalami 1000, behind another LC2.

Its engine is a Ferrari-derived 3.0-litre V8, (from Maranello’s 308 GTB QV) fettled by Lancia and Abarth and bestowed with two turbochargers. It’s had a major refresh, and BBS even supplied new wheels to mimic its originals. 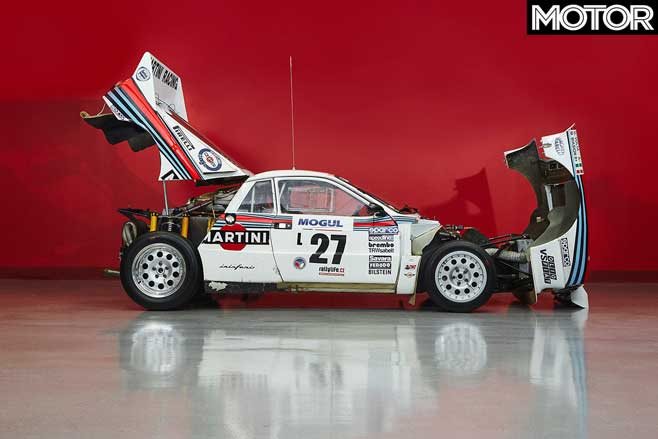 One of only 20 Rally Evo 2s built, this former WRC competitor was originally registered to Fiat Auto Spa.

Winning several rallies through 1986, this Evo 2 was owned from the late-‘80s up until 2013 by Giuseppe Volta, owner of a company called Preparazioni Volta which specialised in working on 037 Rallys.

Its supercharged 2.1-litre four pot and the rest of its mechanicals should be in good working order as it’s been certified by Abarth Classiche. 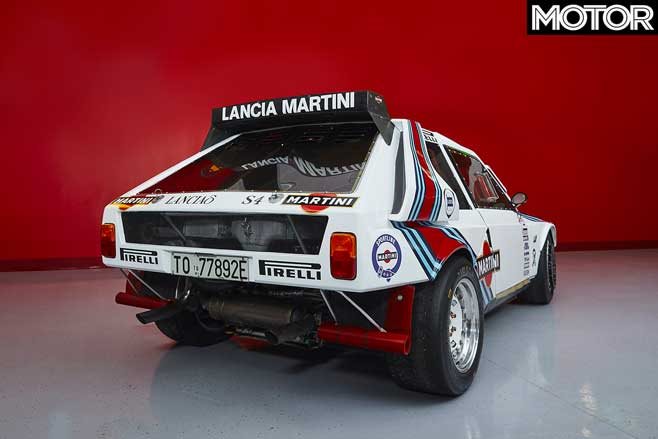 With a supercharger and a turbocharger helping its four-cylinder along, it’s no surprise a test in 2010 revealed this exact car can still pump out more than 400kW and 566Nm!

It was driven by two-time World Rally champion Miki Biasion, but placed 5th overall in the year he drove it. 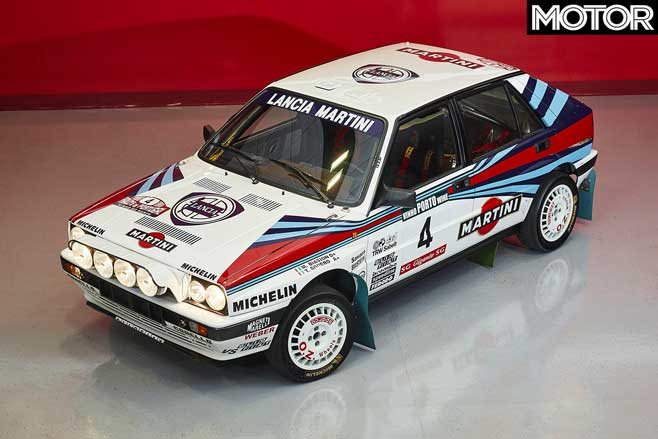 The second of two Deltas in the collection, and also driven by Biason, this turbocharged Group A car ended up in Australia after its initial stint in Europe, competing in the first running of Rally Australia in 1988.

It still has its CAMS logbook, which would show a couple of years of activity in Oz, before it left for the US and joined Campion’s garage.