At midnight tonight, we can tell you exactly what the HSV-converted Chevrolet Camaro SS is like

GM’s Mustang rival is just around the corner for the Land Down Under, and at midnight tonight we can tell you exactly what it’s like to drive HSV’s right-hooked 2018 Chevrolet Camaro 2SS.

But before then, it’s worth arming yourself with all the information you’ll need to know to grasp what this car is going to mean for you, Australia, HSV, and even the Ford Mustang.

The review from our first drive on Aussie soil will fill in the rest. Stay tuned, and hook into some Camaro research below. 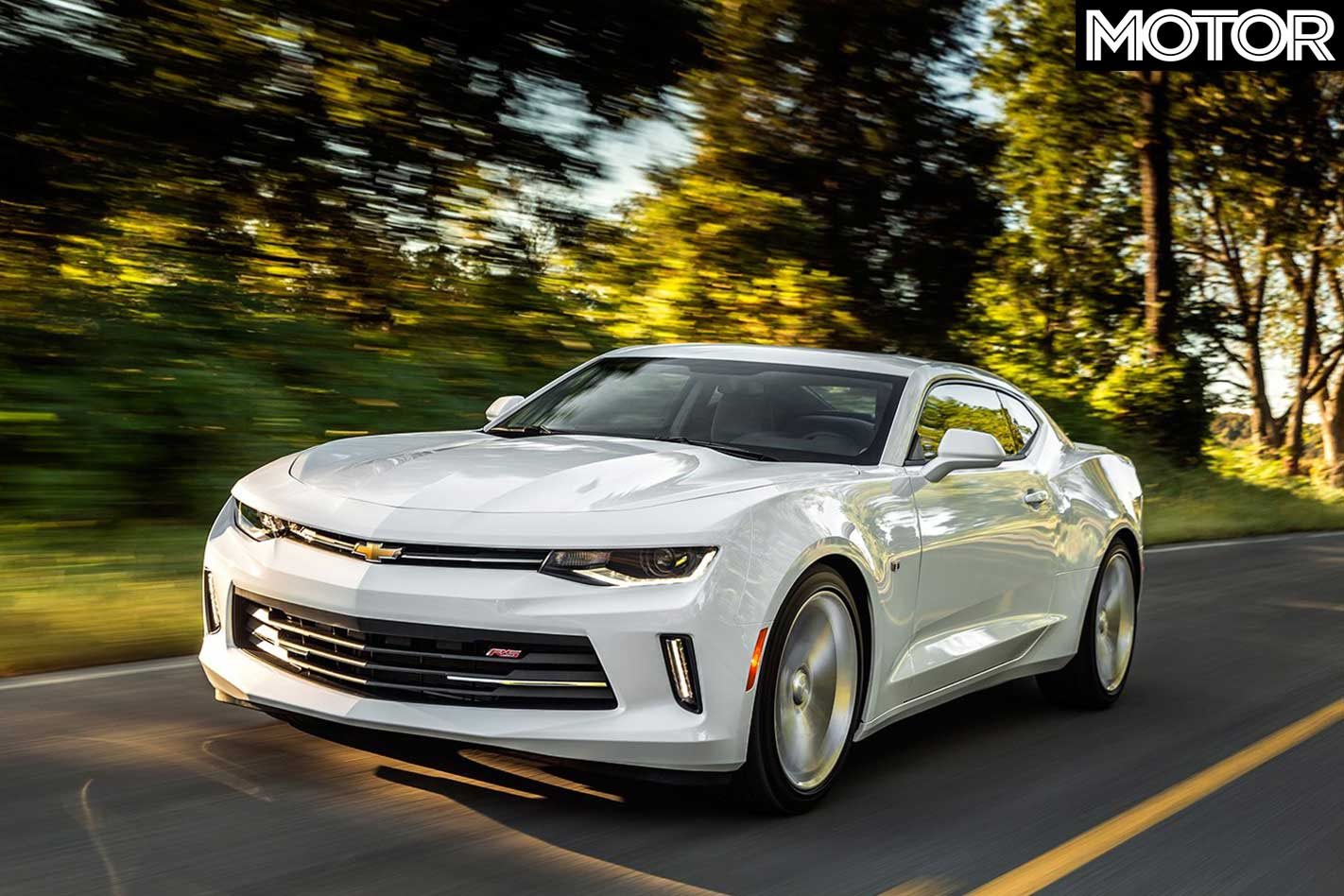 Glad you asked, because in 2016 we had one of our US correspondents drive the car which will be the base for the first batch of cars to be right-hook converted here by HSV.

Brian Makse drove the range of MY16 cars, and suggested the Mustang is in for a hard fight. On top of that, our friends at Wheels sampled the Camaro and Mustang back to back in the US and gave it to the Camaro “by a nose”.

We’ll see if that holds up here in Oz.

MOTOR breaks the news that Camaro is Australia-bound 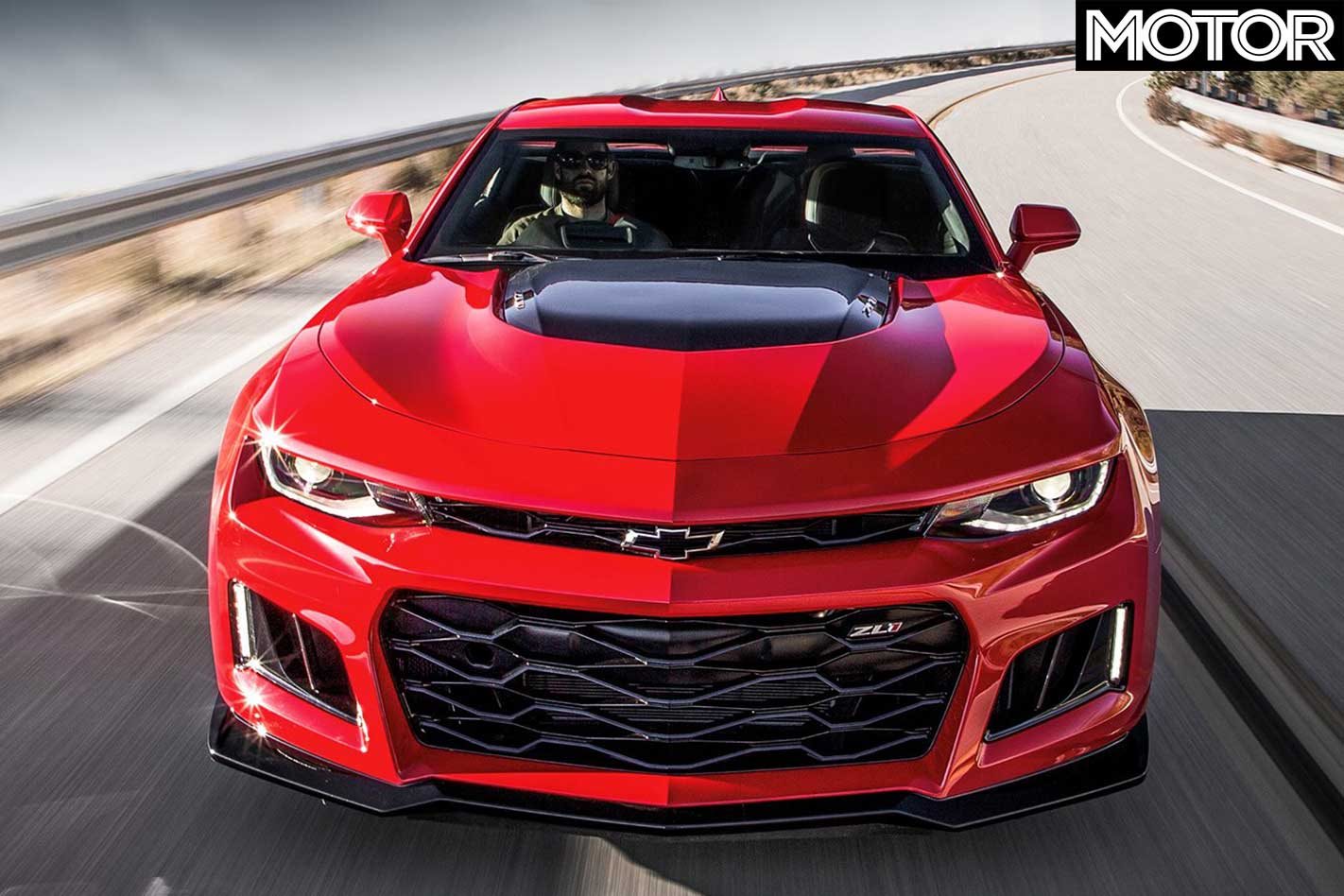 Almost a year ago, the Camaro was on the cover of the October 2017 issue of MOTOR Magazine. Why? Because we’d discovered HSV was planning to convert them to RHD and sell them here.

HSV ended up admitting we were right in an official announcement a couple of months later. 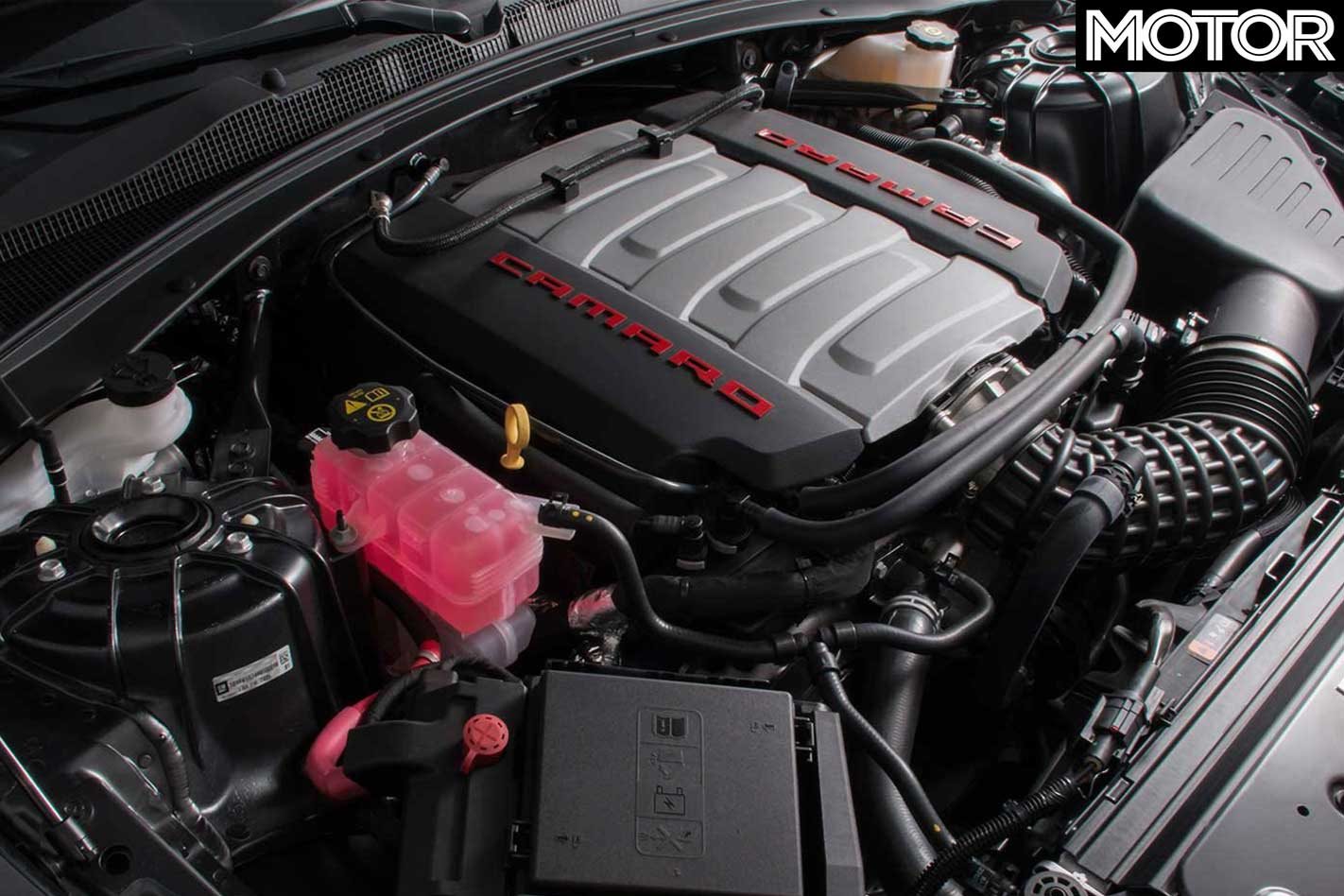 After plenty of speculation by various punters and outlets, it was confirmed in August this year that the local Camaro would be the 2SS with its 6.2-litre LT1 making 339kW and 617Nm – a figure to match the US-spec SS.

Whether the HSV-fettled 2SS will match Chevrolet’s 4.0-second 0-100km/h sprint is yet to be confirmed.

HSV confirms pricing for the Camaro 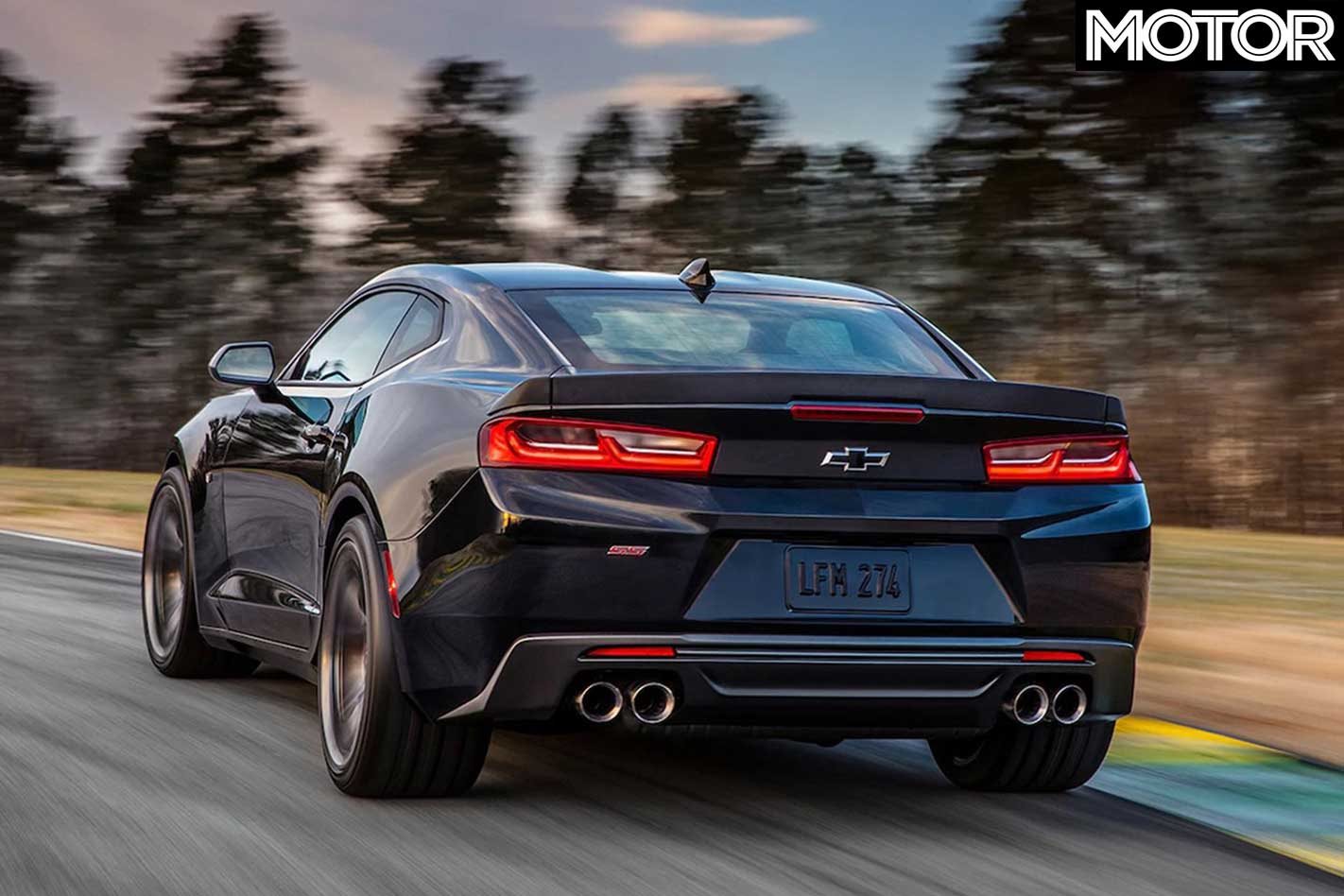 Our friends at Wheels did break down the numbers behind its pricing as we broke the story, and suddenly $86,000 doesn’t seem like such a stretch.

Local tuners hard at work in preparation for Camaro 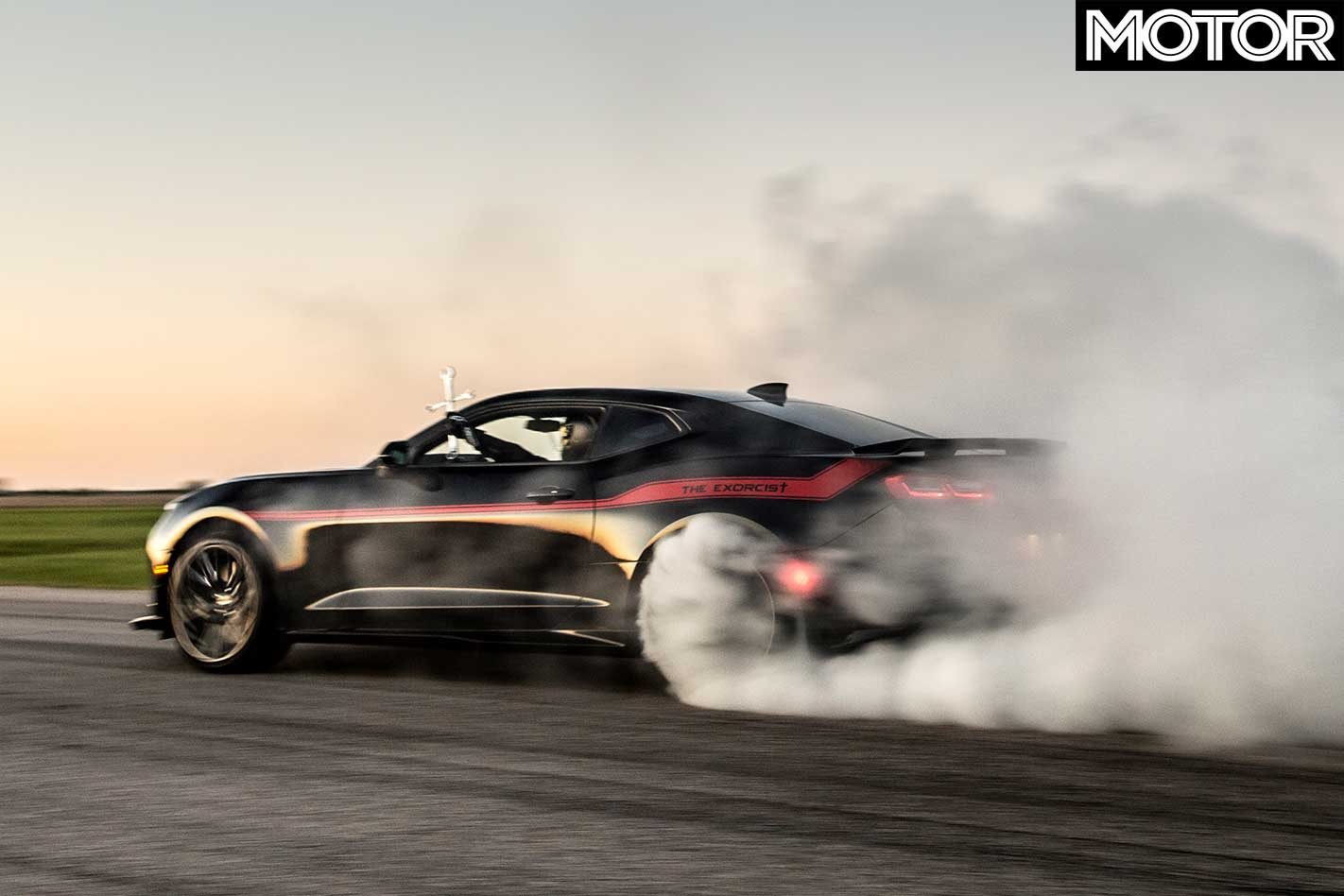 If you’ve picked up a current issue of MOTOR, you’ll know that there are plenty of faster and wilder versions of the Camaro set to appear on Aussie roads, with local tuners being given the rights to build some of America’s most potent Mustang-maulers.

MOTOR Editor Dylan Campbell’s latest column should give you a clue, and a good reason to get excited for our review to go live at midnight…