HSV has confirmed pricing for the inbound 2018 Chevrolet Camaro SS, which is expected to arrive in showrooms later this month.

At $85,990 plus on-road costs, the Camaro will prove a more expensive, but also torquier opponent to the massively popular Ford Mustang GT, priced at $66,259 in 10-speed auto guise.

The Australian-spec Camaro SS will produce 339kW and 617Nm from its 6.2-litre naturally-aspirated LT1 V8, up on the Mustang GT’s 556 Newtons (but equaling its power output - 339kW). 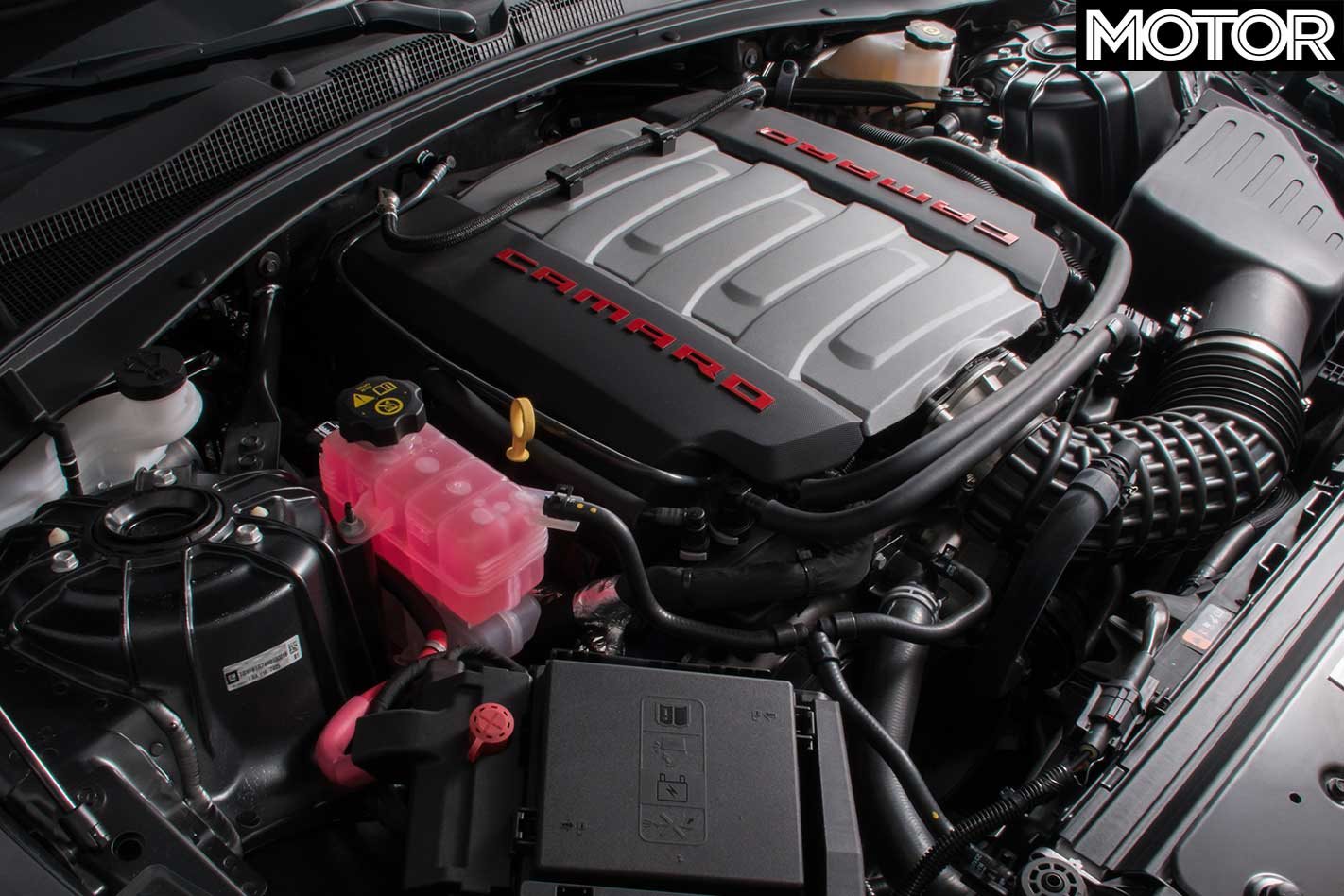 The Camaro weighs approximately ‎1,670kg in left-hand guise, but don’t be surprised if that changes slightly due to the conversion process.

As the Camaro is almost $20,000 dearer than its rival, HSV doesn’t expect it to approach the 9000-plus annual sales for the Mustang, but expects around 1000 a year early on.

For the first model year allocation however, only 550 units will be sold. Production capacity will rise to more than 2000 if demand warrants it.

Initially, the fully-equipped 2SS 8-speed auto configuration in the previous model spec is the one headed for Australia, meaning no facelifted car with the ‘flow-tie’ grille. 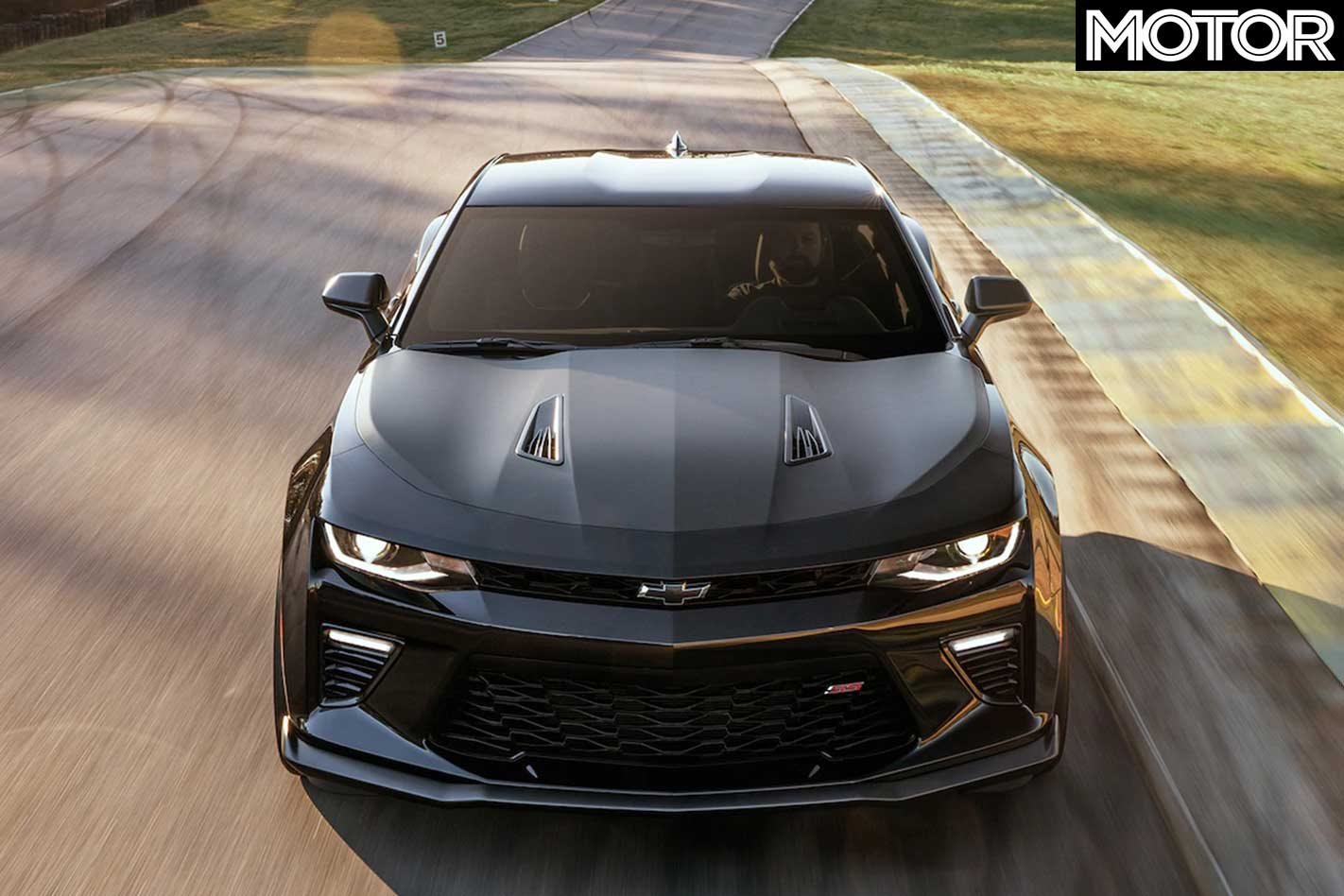 HSV is also ‘looking into’ bringing higher performance variants such as the ZL1 and ZL1 1LE to Australia down the track, though it’s just an exploration of the idea at this point, judging by word from HSV.

Right-hand drive conversions of the latest facelifted 10-speed auto model – and possibly a manual gearbox option – won’t be available until “well into 2019”, according to HSV.

The Camaro will be sold nationally through 60 Holden dealers in rebranded Chevrolet sections inside dealerships – along with the similarly converted Silverado pick-up trucks.

The RHD Camaro will be launched to the media on September 21 or 22 and be in showrooms shortly thereafter. Stay tuned.