Adopting a congestion charge could help boost the sales of hybrids

WANT to increase the number of electric and plug-in car sales in Australia? Create and charge drivers to enter congestion zones; it’s a ploy that’s worked for Mitsubishi.

The carmaker will this week launch a facelifted version of its Outlander PHEV in Australia, featuring tweaked looks, even lower fuel use and a string of refinements to make a new battery-electric SUV a better choice than a second-hand one.

“We’re hopeful,” he said. “We’re seeing signs that things are changing particularly with the emissions and CO2 government reviews that are taking place now.

“So I think that eventually things will change in Australia and we should see some more support falling this way for our technology.”

London charges motorists about $20 a day to drive in an inner city area defined as a congestion zone. However, drive either an electric car or one that can switch across to fully electric driving for short periods and the city is happy to waive the fee. 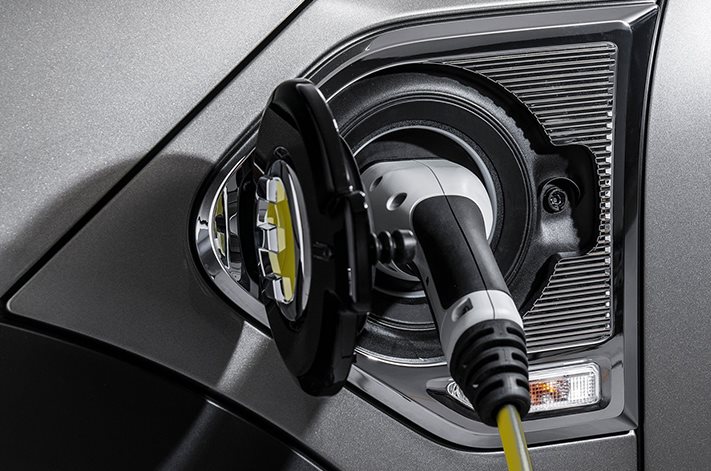 Australian cities including Melbourne and Sydney have toyed with the idea of rolling out similar congestion zones here to clear city streets of cars. Early last year, government advisory group Infrastructure Australia produced a report recommending governments scrap fuel excise and car registration fees in favour of a user-pays system that it believed was more equitable.

Carmakers including Audi, BMW, Infiniti, Lexus, Porsche and Mercedes-Benz are already introducing cars to the Australian market that can run exclusively on electricity, or switch from diesel or petrol engines to electrons on demand. According to Mercedes-Benz, it is future-proofing Australian motorists against the possible introduction of congestion charges here. 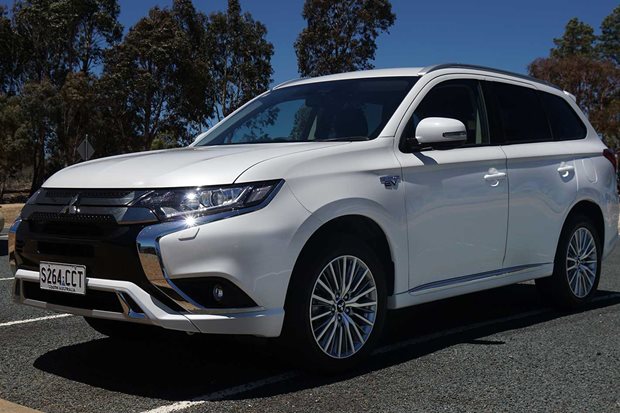