Although General Motors has made no official pronouncements on the pricing of the Corvette C8 here in Australia, the nods and winks we’ve been given so far seemed to suggest it would retail at around $170,000. We’ve since been tipped off by a senior source in the know that it could be considerably less. 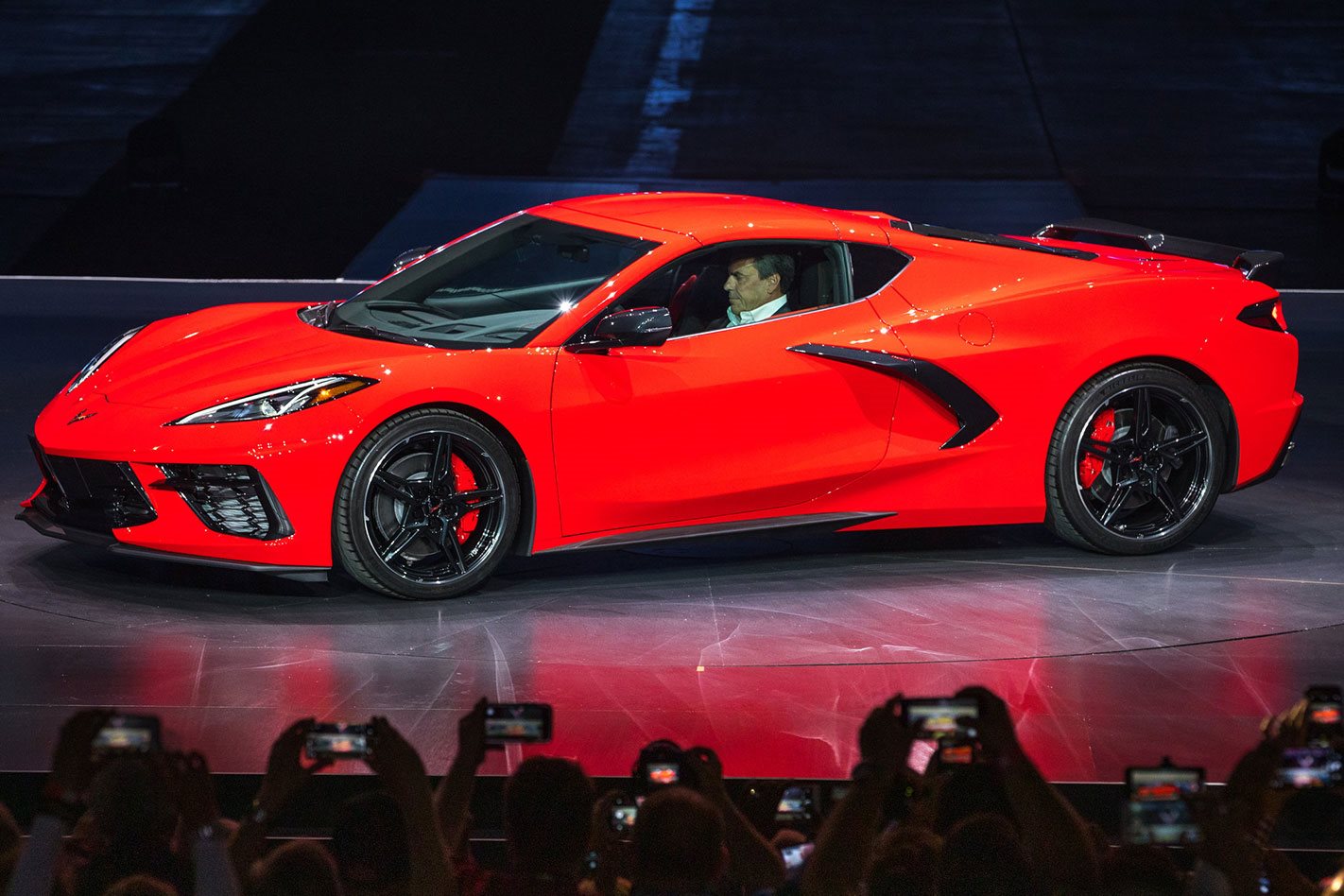 If our source, who cannot be named, is correct, the asking price for the C8 could well see enthusiasts getting a decent slice of change from $150,000, which would make the Corvette extremely strong value. Porsche’s recently announced 4.0-litre flat-six Cayman GTS is about the closest mid-engined rival, and that’ll carry a $178,680 price tag (with PDK transmission). But while Porsche delivers 294kW/420Nm for that sum, the C8 ‘Vette dishes up a supersized 369kW/637Nm serving.

The pricing strategy behind the C8 appears to have been to suggest the higher price and then deliver a pleasant surprise, much as Toyota did at the launch of the 86 when the company floated a $40K price tag only to then launch the car at a base price of $29,990. 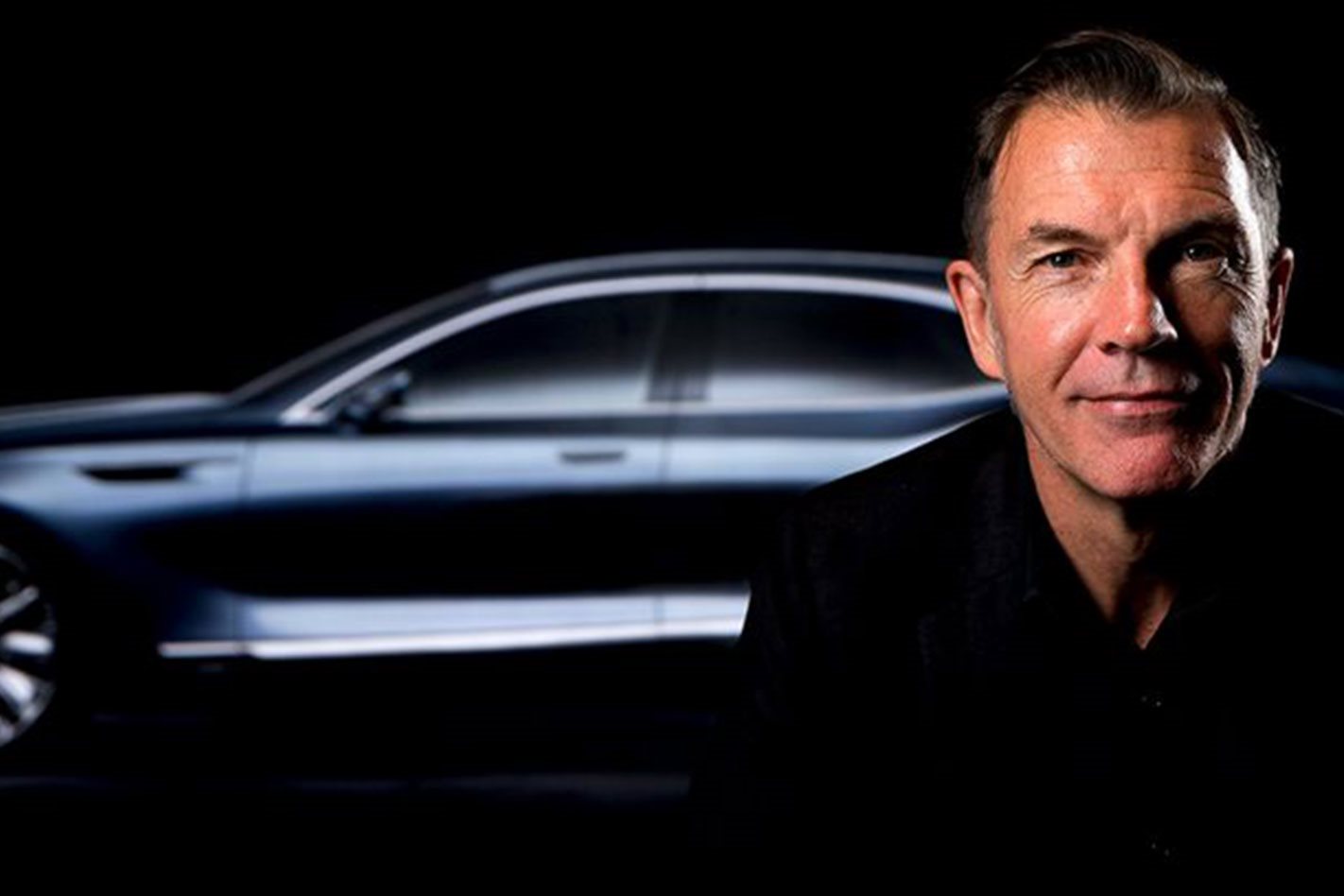 Read next: Could the Corvette and Camaro be Holden's saviour?

Our source also tells us that the very first right-hand-drive C8 has been earmarked for General Motors’ VP of Global Design, Mike Simcoe, who’ll be able to drive the right-hooker in the US before then shipping it back to Australia. It could well be a future collector’s item.

Simcoe may be a fan of the C8, but he arrived in the big chair a little too late to effect changes to the styling of the mid-engined supercar.