There’s making ‘broom-broom’ noises and then there’s this.

Remember running around as a kid with your friends and pretending to be a car? No? Just me?

Daniel Jovanov did it, and still does. He’s gotten pretty good – enough so that he took his ‘human car sounds’ to the stage for Australia’s Got Talent.

He ended up with three judges who said ‘Yes’ and impressed host Grant Denyer, who would know a thing or two about car sounds.

Recently, he’s resurfaced thanks to a video posted by YouTube channel 1320video after they visited Australia and came across him at a car meet.

The result was a 13 minute barrage of different car sounds, with as much detail as the difference between a turbo and an atmo Lamborghini Gallardo. Seriously. 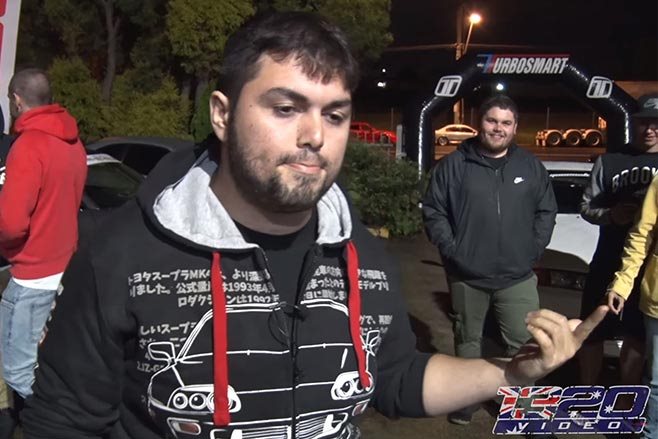 It turns out Dan has a particular fondness for the noise a rotary makes (but who doesn’t?), though he’s quite good at making them himself.

We have to point out a couple of favourites:

The F1 car he did at the start of his Got Talent audition deserves an honourable mention, especially considering he managed to get some pit crew sounds in there too. 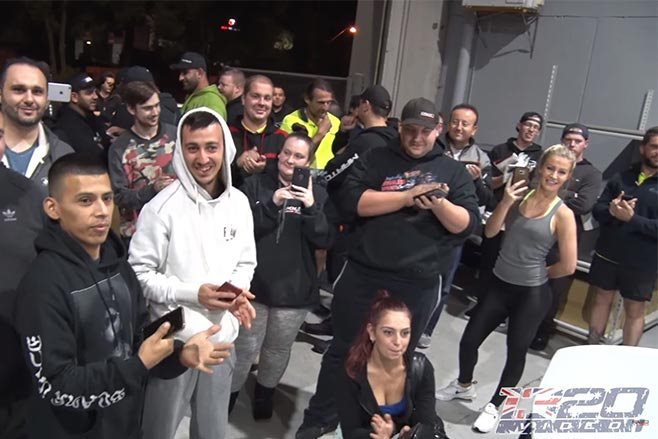 We have to respect that he’s doing something a lot of people would probably find a bit silly, but he definitely gets the applause he deserves among car fans.

Basically, he does what we do around the office sometimes, only much, much better than we ever will. 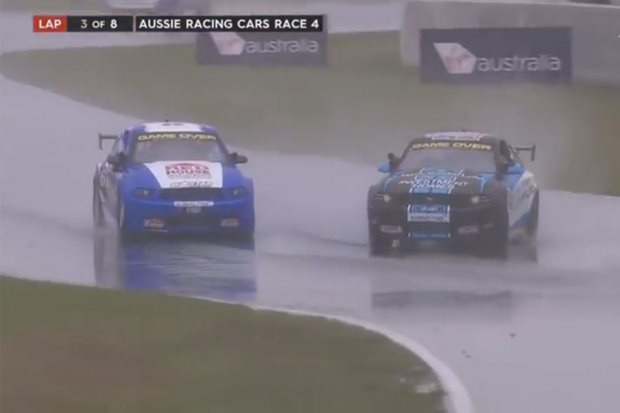 Super sideways in the rain at Symmons Plains 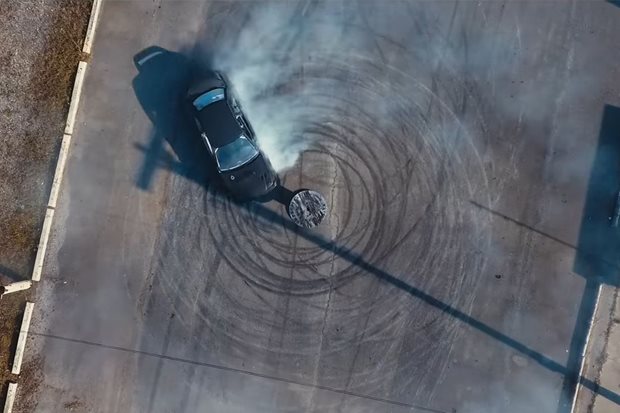 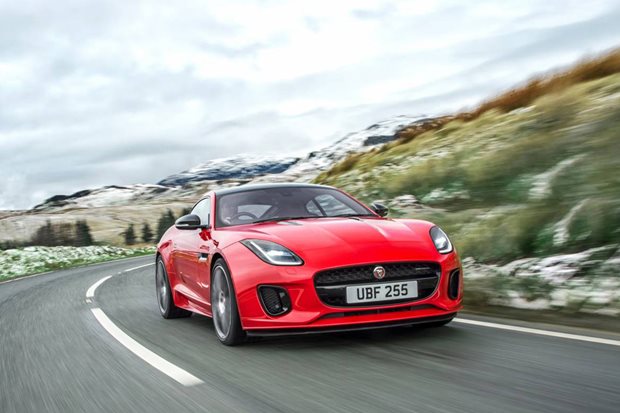 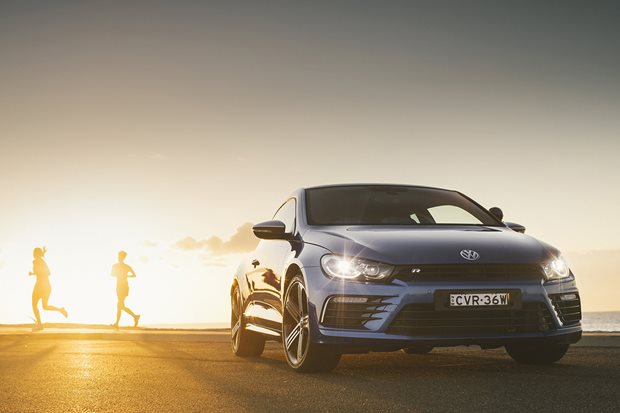