Picture this. You’ve just bought a brand-new Ford Mustang GT with a naturally aspirated V8, but you think the 339kW/556Nm outputs aren’t quite enough.

So you take the ’Stang to your local Ford dealership in the US for the fitment of a factory Ford Performance Roush supercharger kit – and never drive it again.

This is what happened to Mustang owner, Mark Grage, who purchased his car from Loveland Ford in Colorado. The iconic pony car had just 266 miles (428km) on the clock. 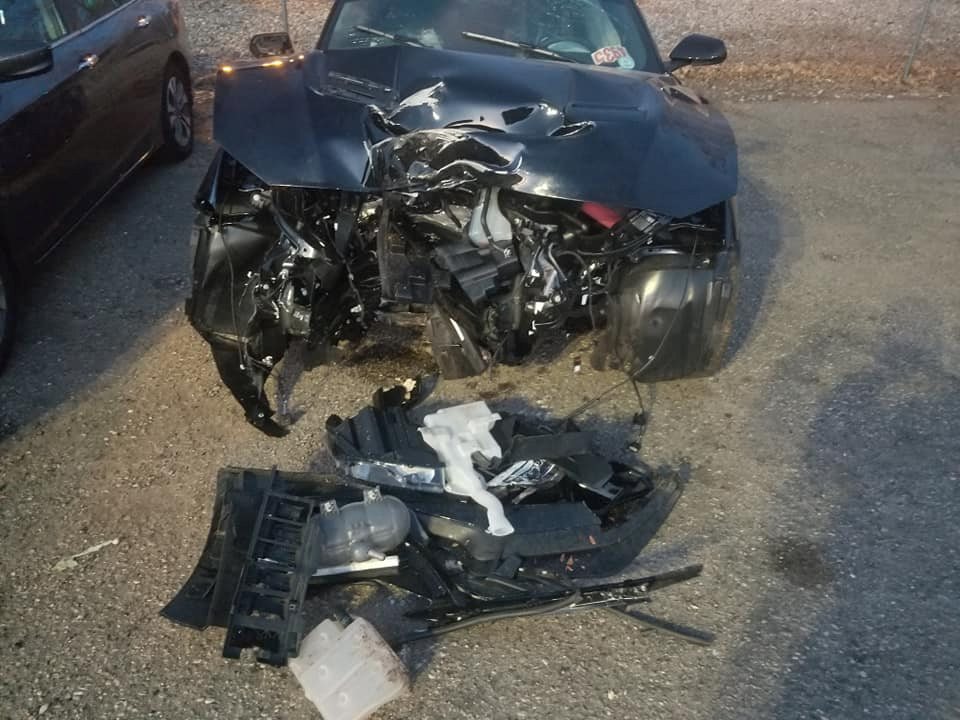 According to The Drive, Grage’s freshly supercharged Mustang V8 was crashed by a dealership employee while performing a routine test drive once the modifications were made.

Harry Johnston, the general manager of the Ford dealership, told the US publication that all vehicles fitted with a supercharger kit require a test drive to iron out any issues after installation. The full-time technician in question reportedly lost control and crashed.

Johnston went on to say that the technician in question no longer works for the dealership and was cited for careless driving by police.

After a viral Facebook post and a battle to sort out insurances, Grage wasn’t left out of pocket or without a Mustang in his driveway.

“We made the customer whole, paid his loan, and all incidental expenses that would have had anything to do with that car and the fact that it was wrecked.

“He actually walked out of the store with plus money as opposed to what he [had invested in] the car, and he bought another new car from us,” Johnston said. 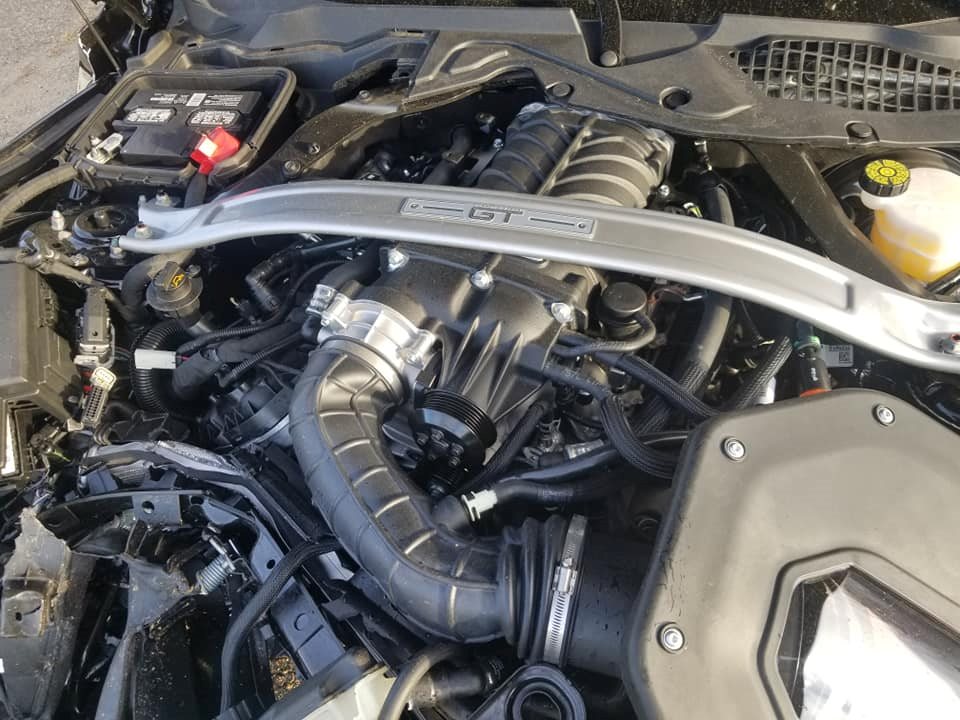 Read next: The unbelievable story of Australia's crashed McLaren F1

Oh, and if you’re wondering, that car was another Mustang, a Shelby-tuned 2016 example that had just been received at the dealership on trade-in.

As they say, all’s well that ends well, right?