Australian racing legend Dick Johnson had long wanted to create a Mustang for the road which lived up to his own desires for performance and style, so the creation of the Dick Johnson Limited Edition Mustang in collaboration with Herrod Performance must be a relief.

The result of that collaboration is a 635kW supercharged Mustang that’s been modified literally down to the pistons. 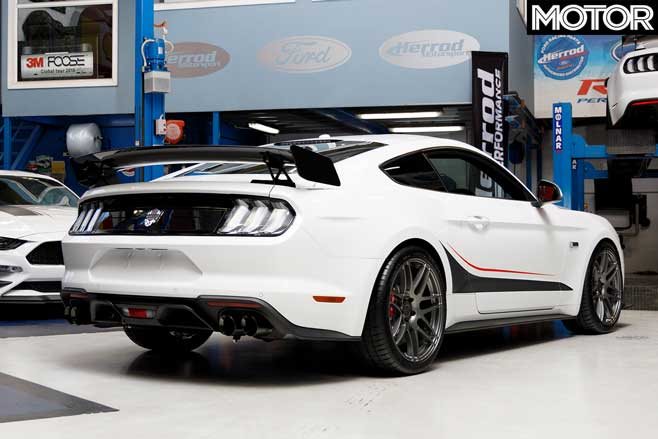 Herrod Performance has made so many changes to the Mustang in creating a car to Johnson’s liking it’d be an incredible challenge to replicate its spec.

Aside from the mechanical modifications like its Whipple supercharger and the fact the engine has been pulled apart and upgraded – along with its peripherals – there are details on the ‘DJ LE’ (not an official acronym) Mustang that can’t easily be copied.

On each cylinder head is an etching of Dick Johnson’s logo, the build number, and VIN. The con-rods also have the logo on the side, while slightly more visible in the engine bay is the graphic etched into the top of the supercharger. 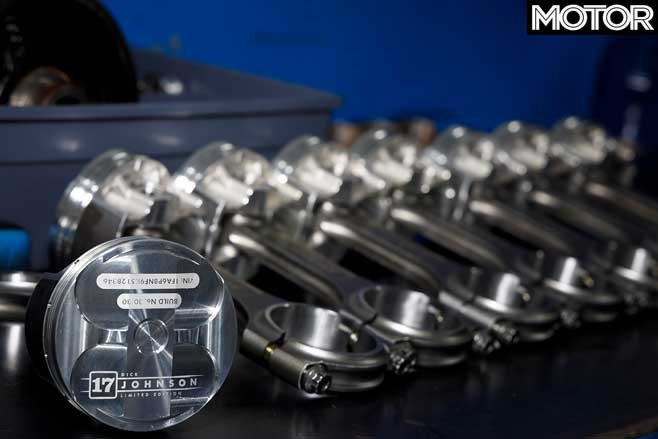 Its sump, oil pump, billet crank, oil cooler, and intercooler are all also custom, and most of these parts feature the VIN and build number too.

In fact, even the puddle lamp has had the iconic pony replaced with the Dick Johnson logo.

For these reasons, the build time for one car is at least two weeks, with all thirty set to be created already sold. 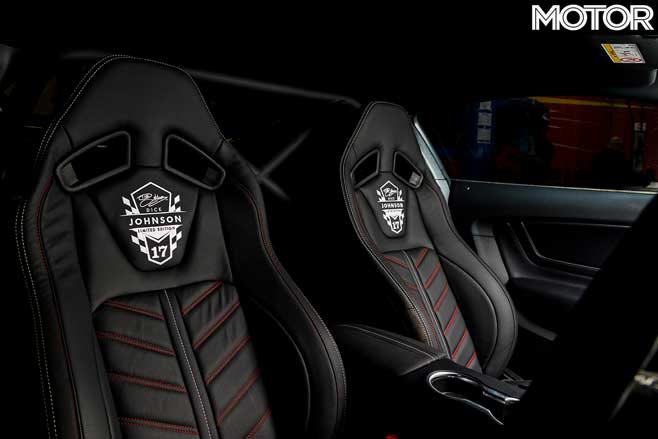 Underneath, each DJ LE Mustang has specially tuned MagneRide suspension with bespoke 20-inch alloys and a set of Michelin Pilot Sport 4S tyres, hugging a set of Brembo brakes borrowed from the GT350R.

There’s a combination of manual and automatic cars to be built, and those with an auto ‘box will also receive a transmission cooling upgrade.

The styling is relatively restrained – save for a large rear wing seemingly borrowed from a race car – with colours limited to black or white. 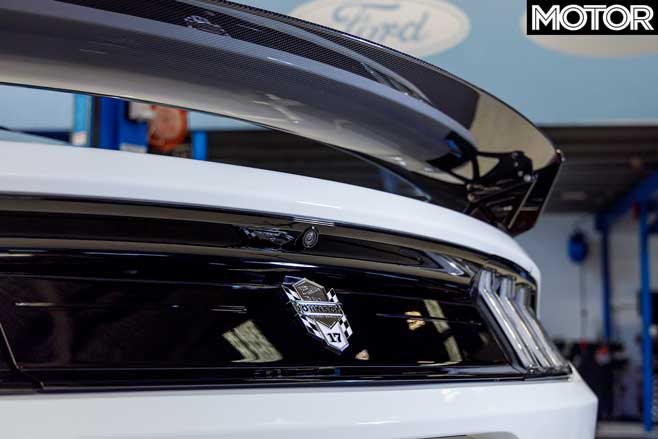 Inside, custom leather with badging and stitching makes it abundantly clear this car is special, as does the rollcage and custom Herrod-branded steering wheel upholstery.

MOTOR plans to have a closer look at the Dick Johnson Limited Edition Mustang, so stay tuned! 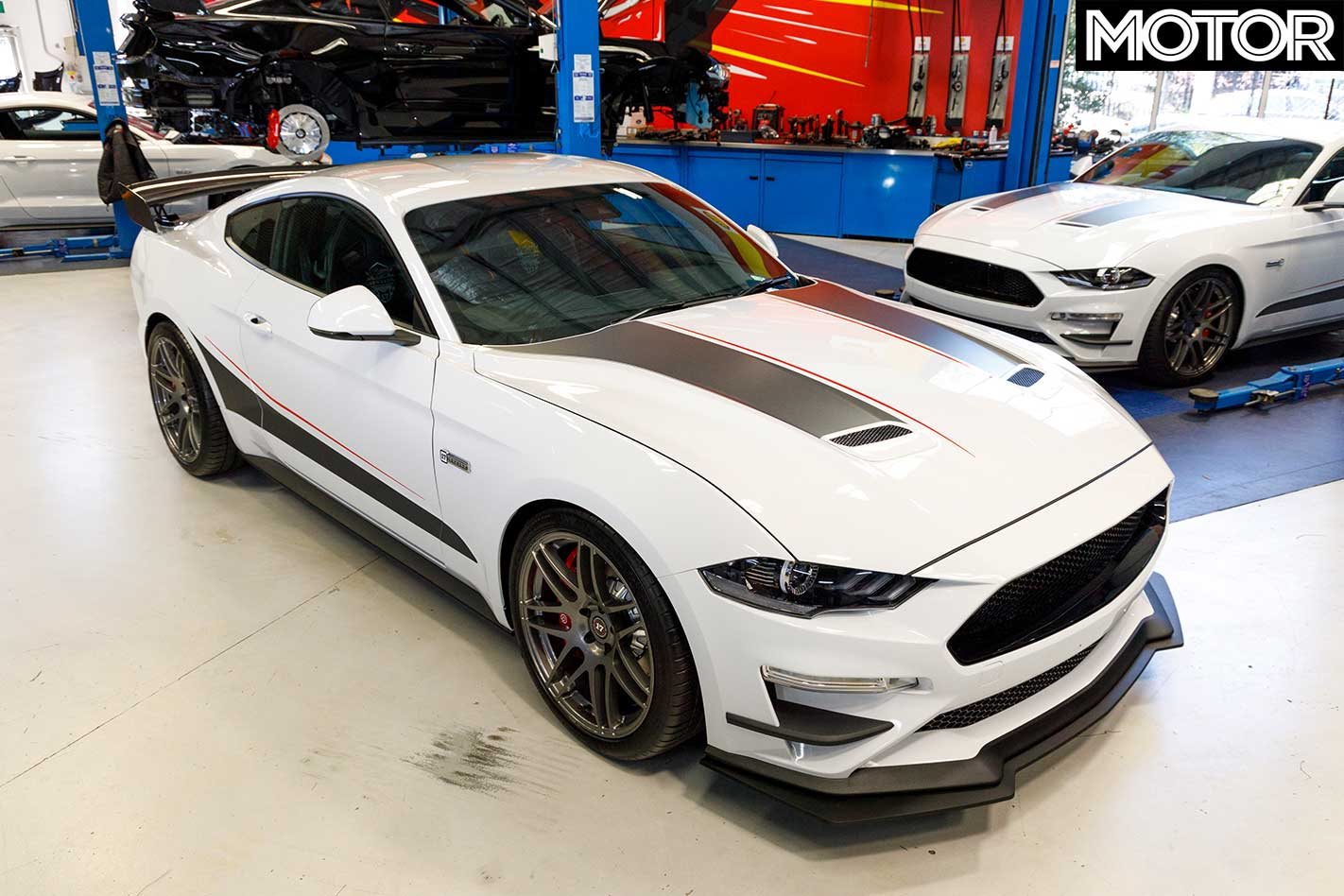 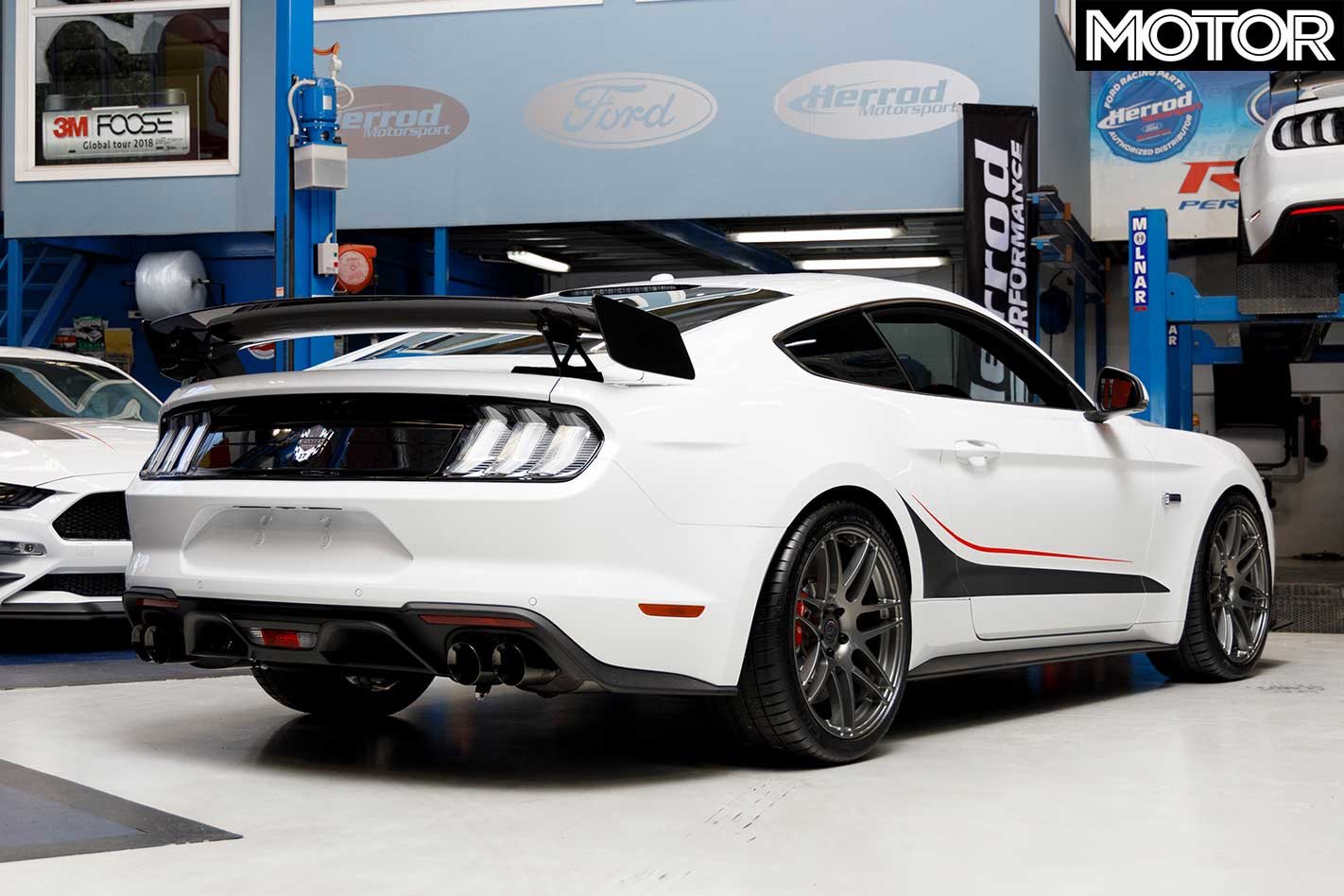 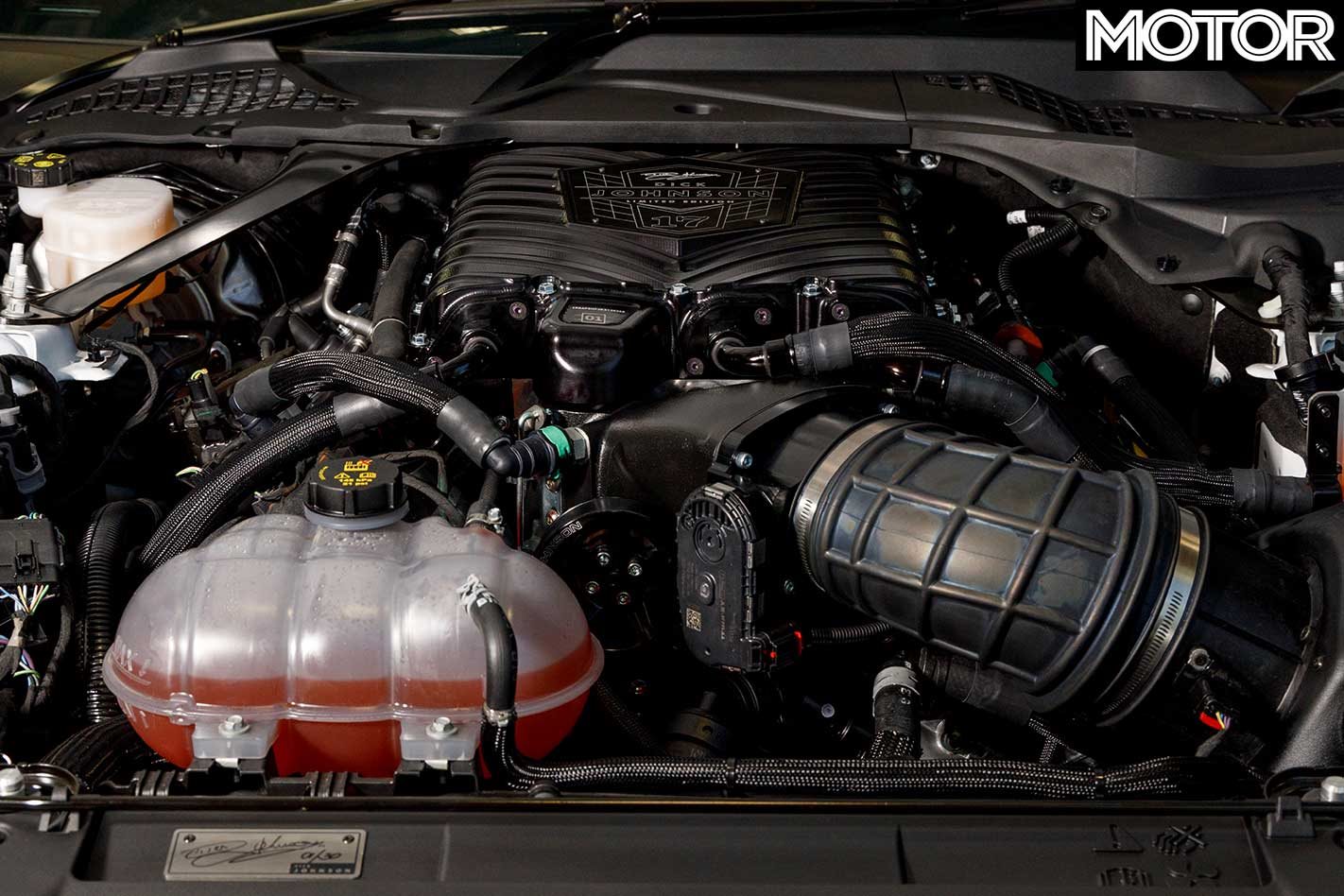 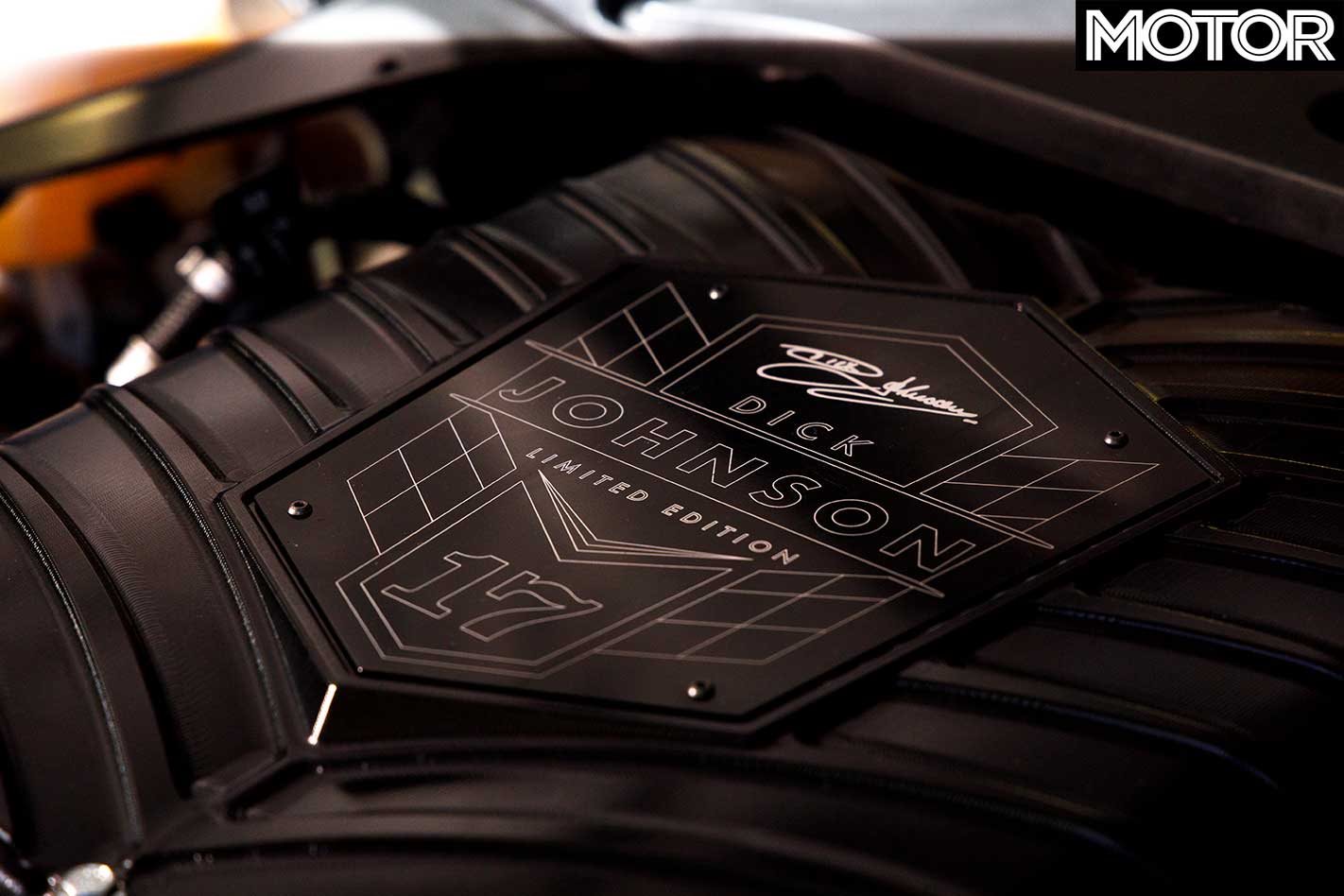 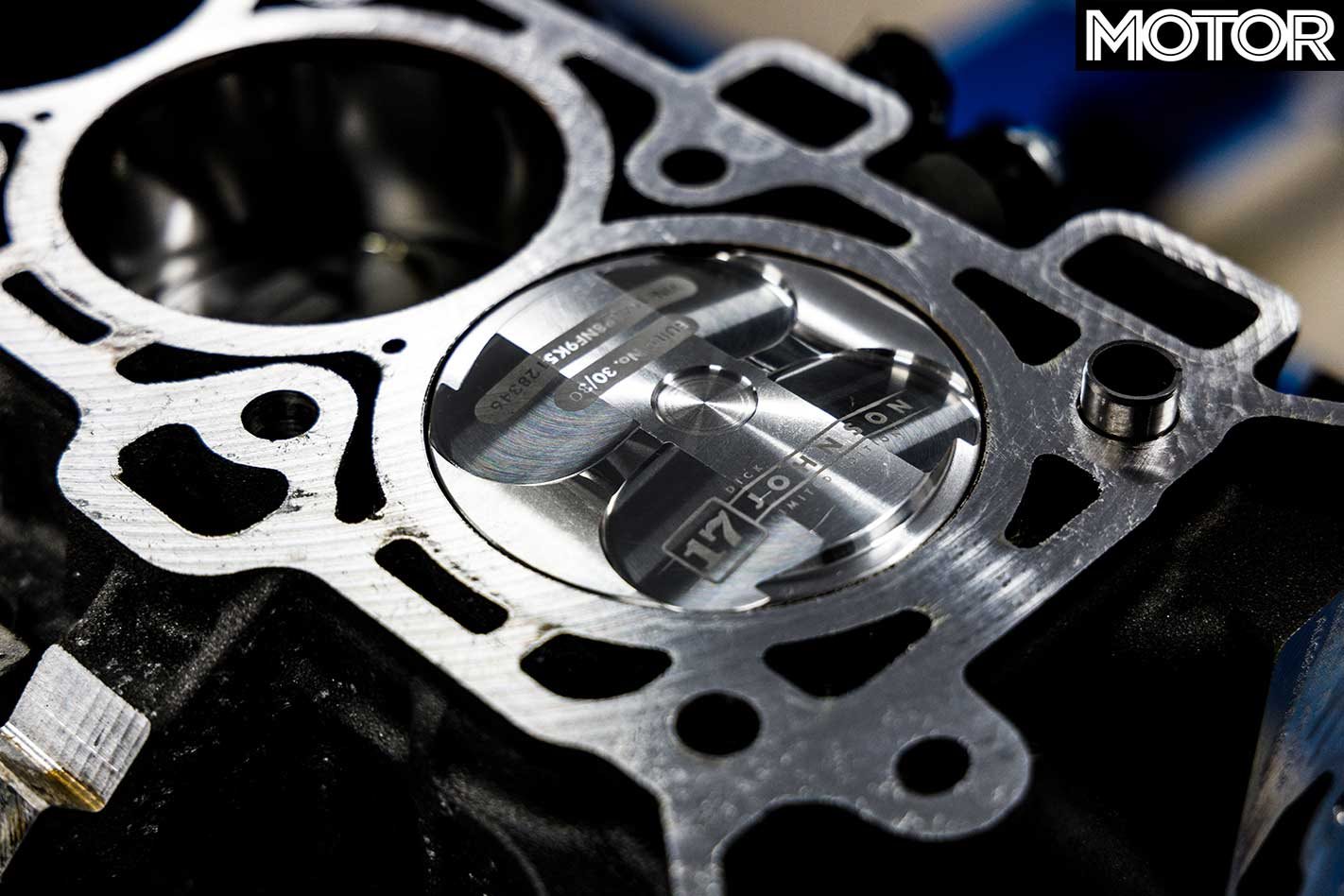 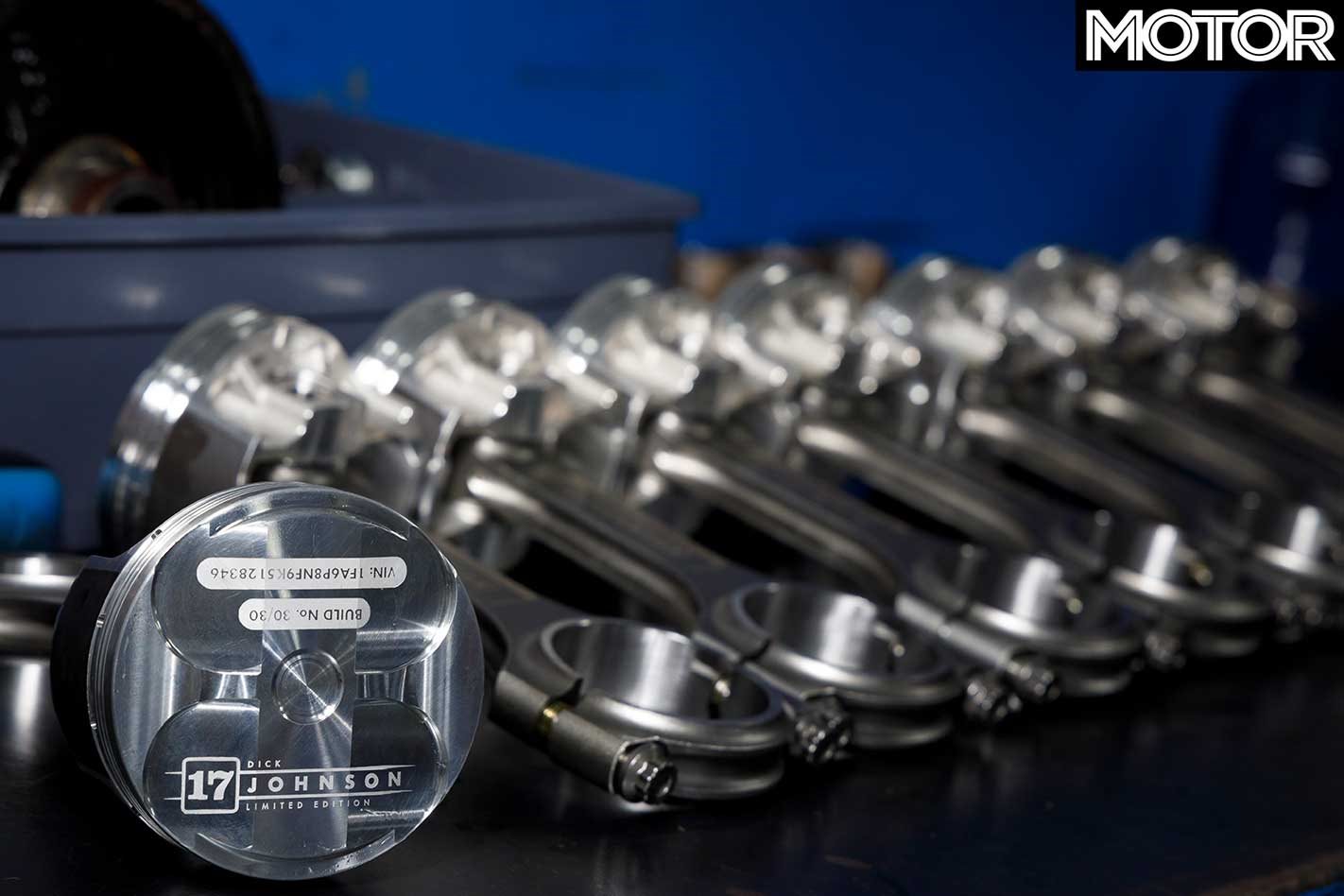 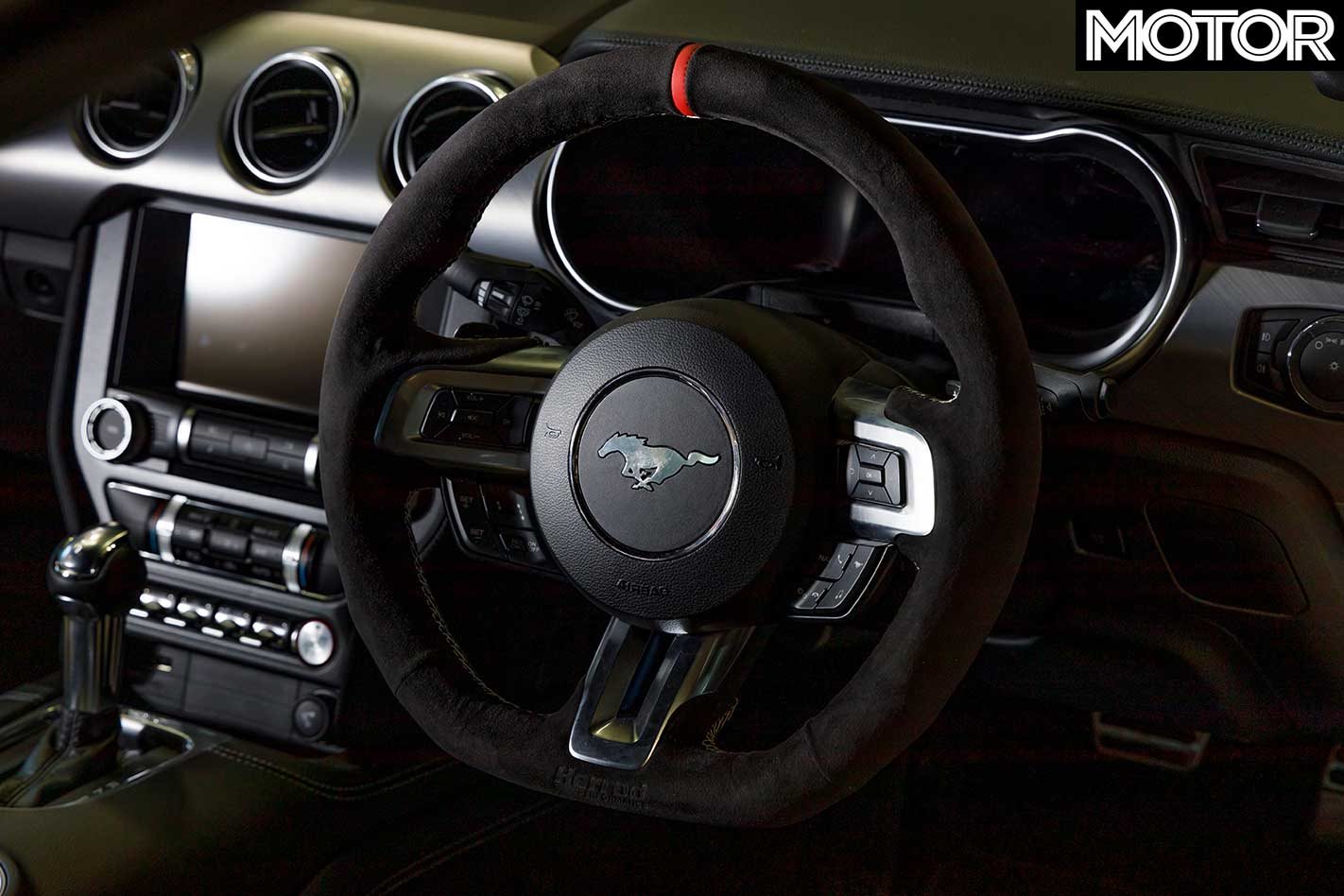 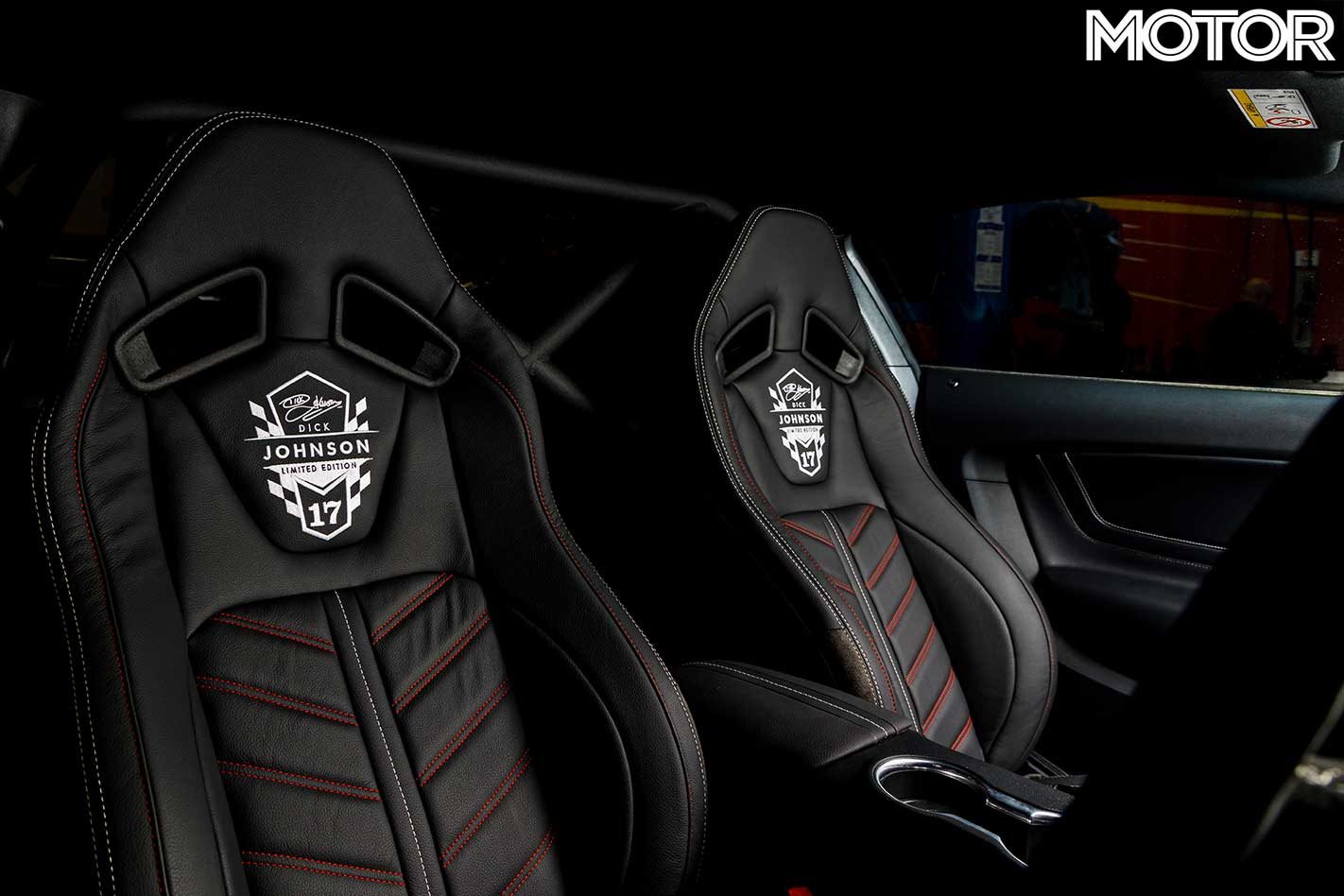 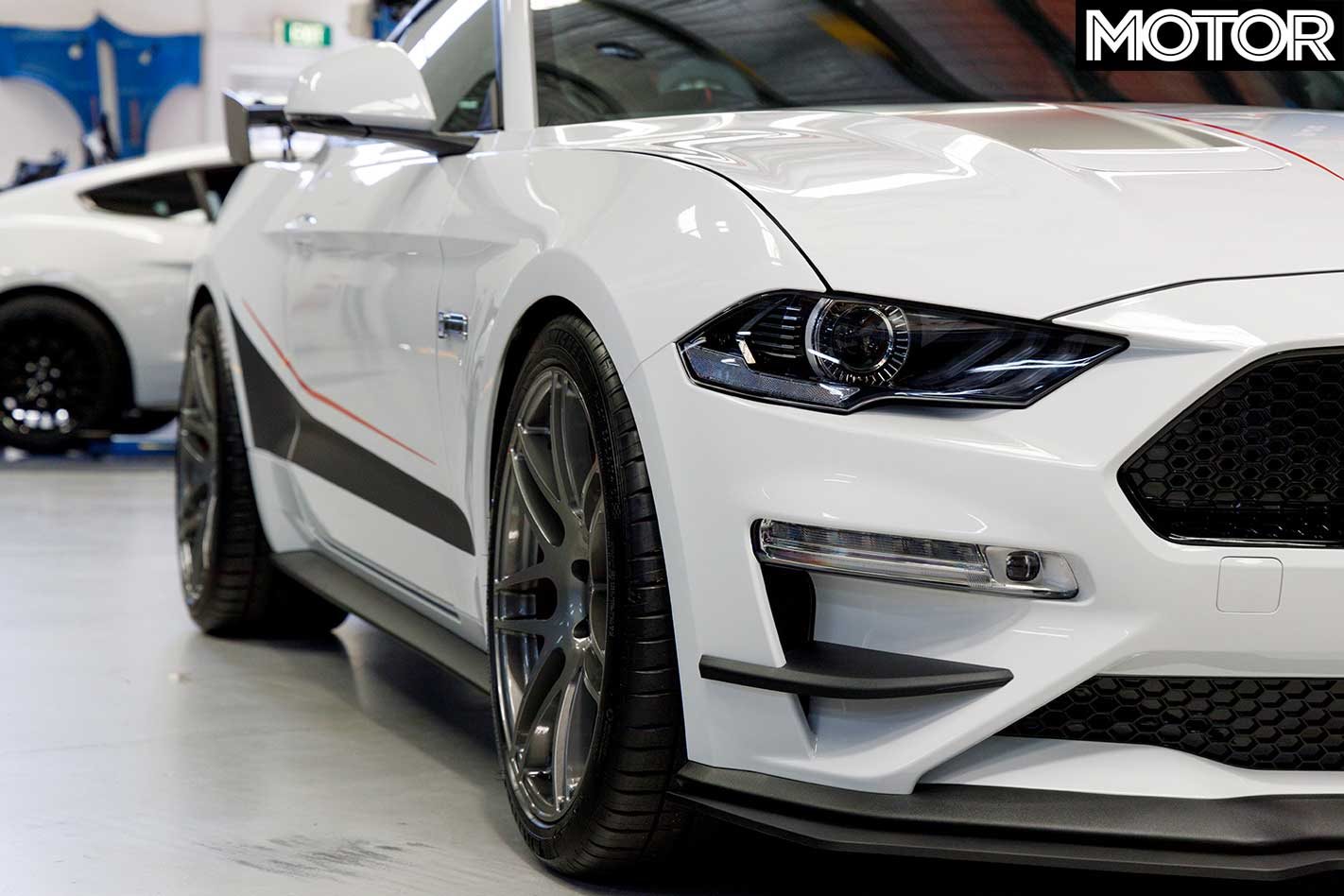 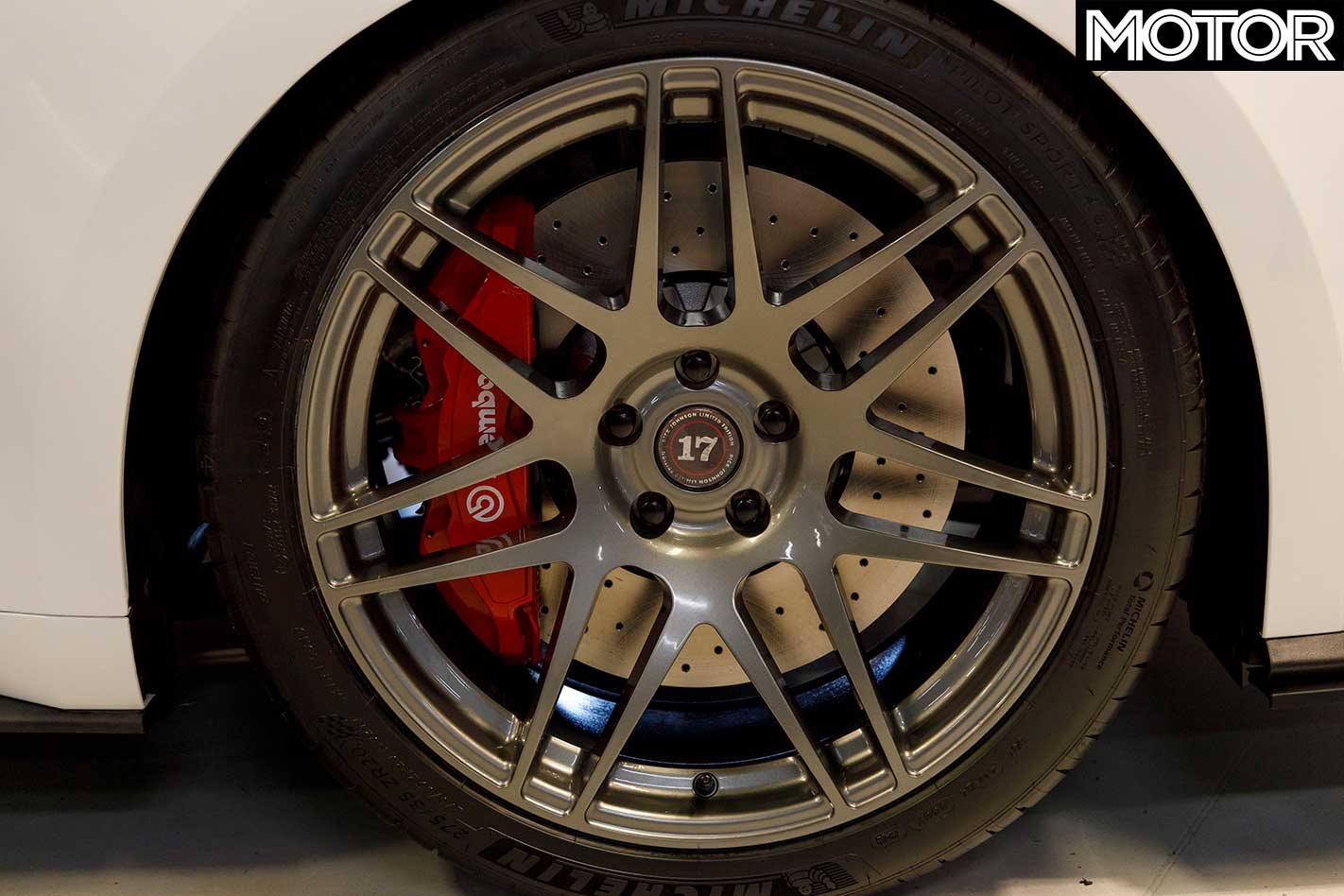 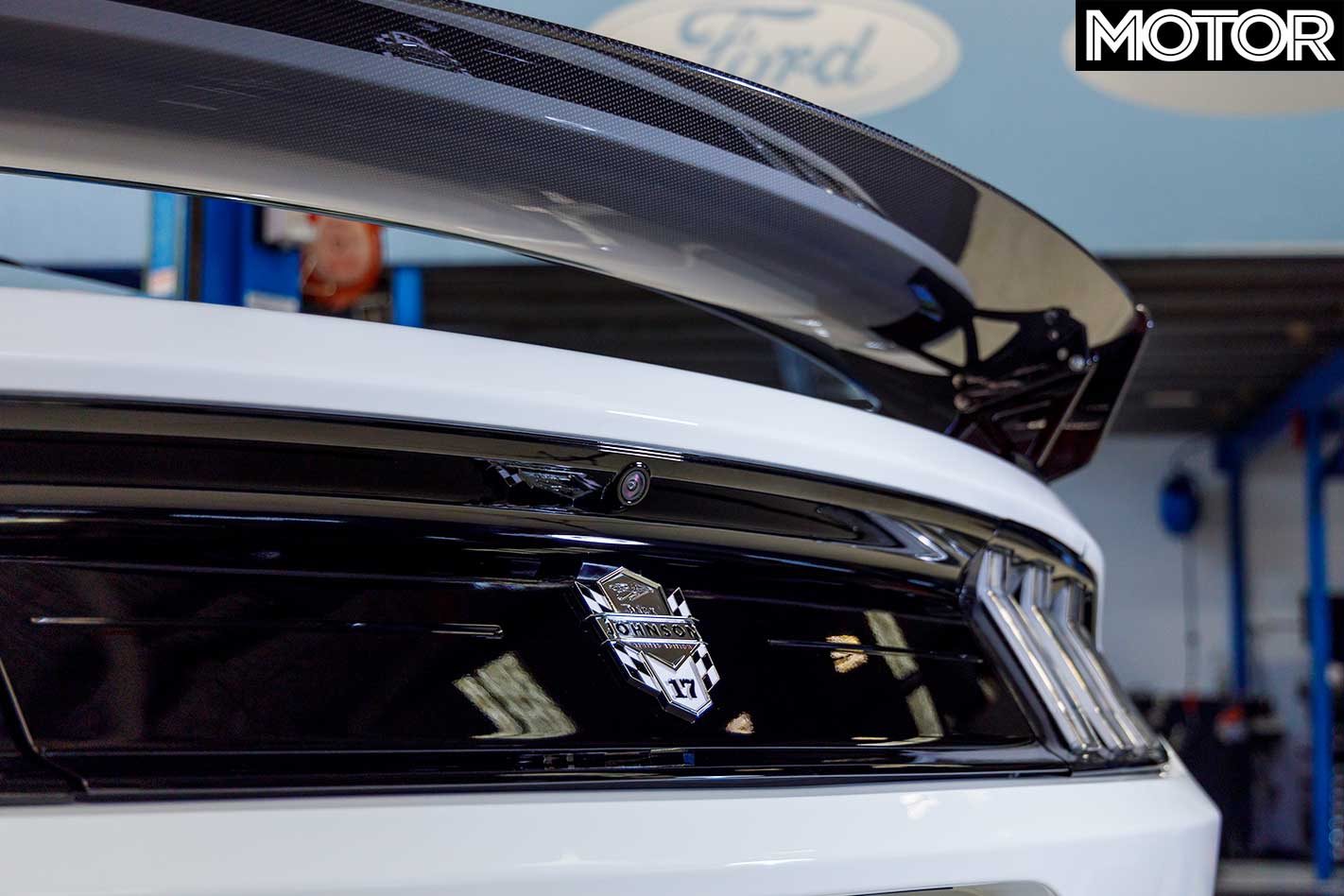