Donkervoort reveals most powerful car yet, powered by Audi 5-cylinder

Dutch carmaker Donkervoort isn’t often in the public spotlight, primarily because its sports cars are very specialised and, let’s be honest, its name isn’t that sexy.

But the latest car to be revealed by the brand is a strong reason to pay attention, as the Donkervoort D8 GTO-JD70 is its most powerful model yet. 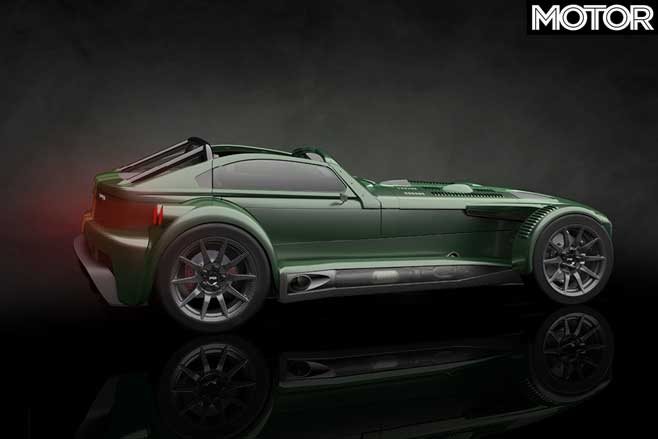 With a 305kW turbocharged inline-five from Audi (think RS3 and TT RS), the sub-700kg Dutch sports car is a proper rocket. A 520Nm peak torque figure helps deliver 1.02G from a standing start.

On top of that, Donkervoort claims the JD70 can handle 2.0G of lateral force when cornering on its standard tyres.

Even better, it’s fitted with a short-shift 5-speed manual, and it’s rear drive. Keep your pants on, purists.

So, why this limited edition pocket rocket? Well, it’s Donkervoort’s birthday. Not the brand, but the man. Joop Donkervoort has turned 70, and so 70 units of the D8 GTO-JD70 will be built in honour of his life so far.

MOTOR feature: Melbourne to Winton and back - in a Caterham Seven 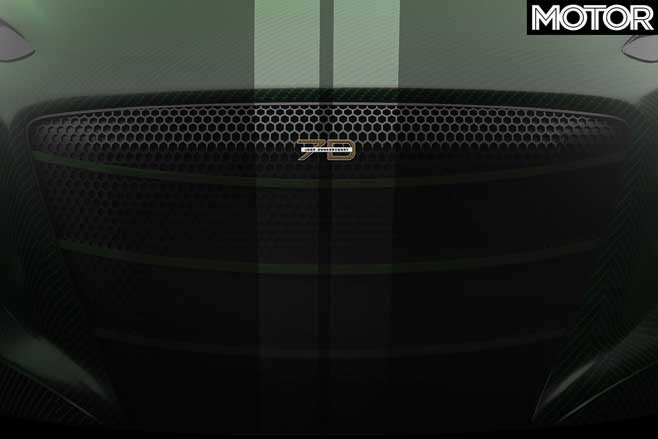 “The JD70 has moved beyond the normal measures for acceleration, braking and cornering so we’re using G forces now. The car is a pure driver’s machine like nothing else on the market,” says Donkervoort managing director (and son of Joop) Denis Donkervoort.

“The JD70 is the distillation of everything we know and everything we’ve learned on the road and the racetrack, from track days and from customer talks and, of course, from Joop’s own ideas on what a supercar should be to its driver.” 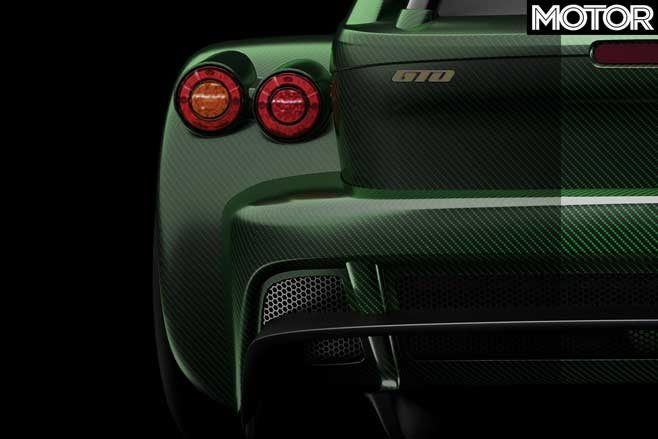 “My father built Donkervoort from nothing to what it is today and he deserves a tribute from us on his birthday,” Donkervoort says.

“We will build just one JD70 for each of Joop Donkervoort’s birthdays (so far) and they’ll be the most emotionally engaging sports cars in the world.” 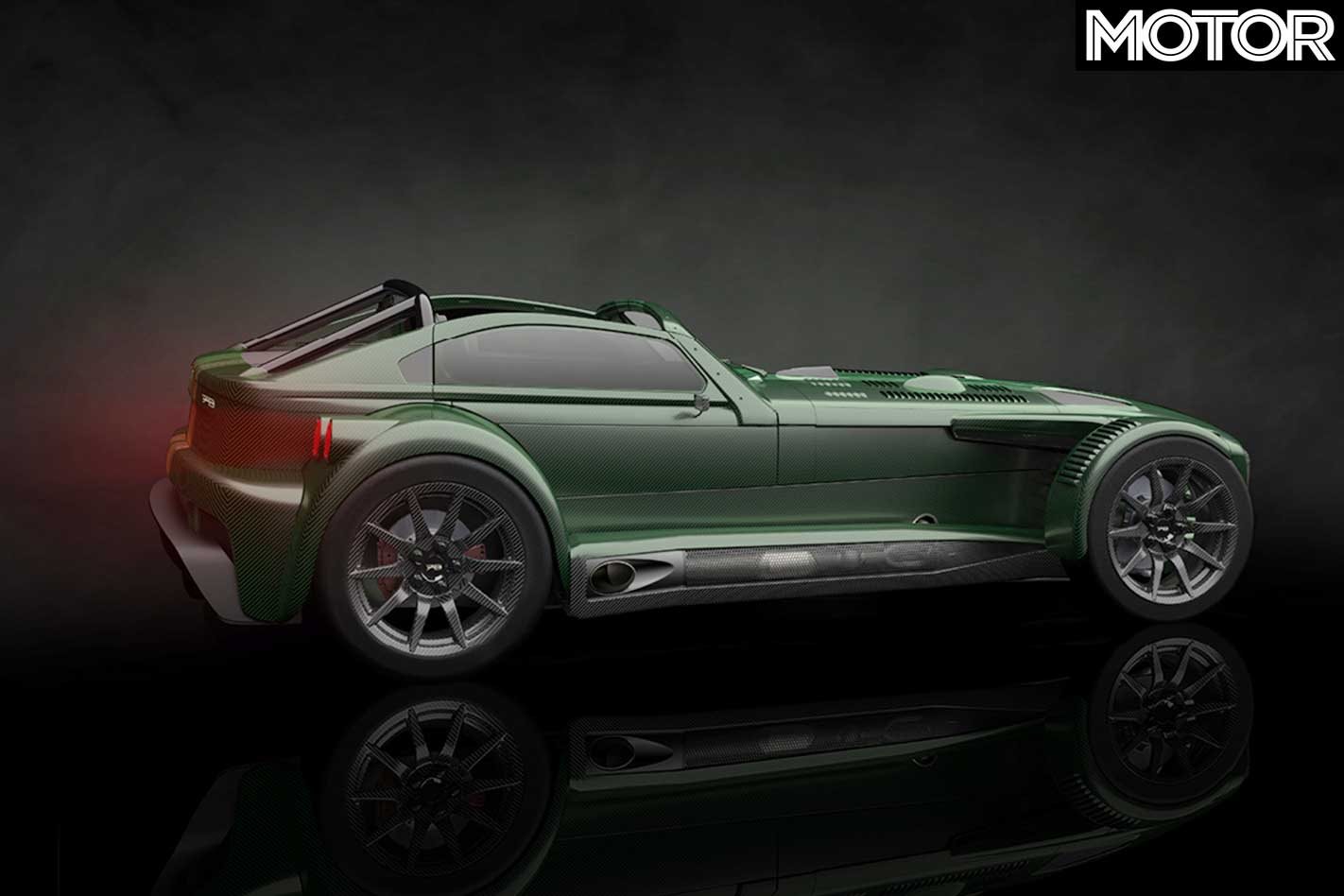 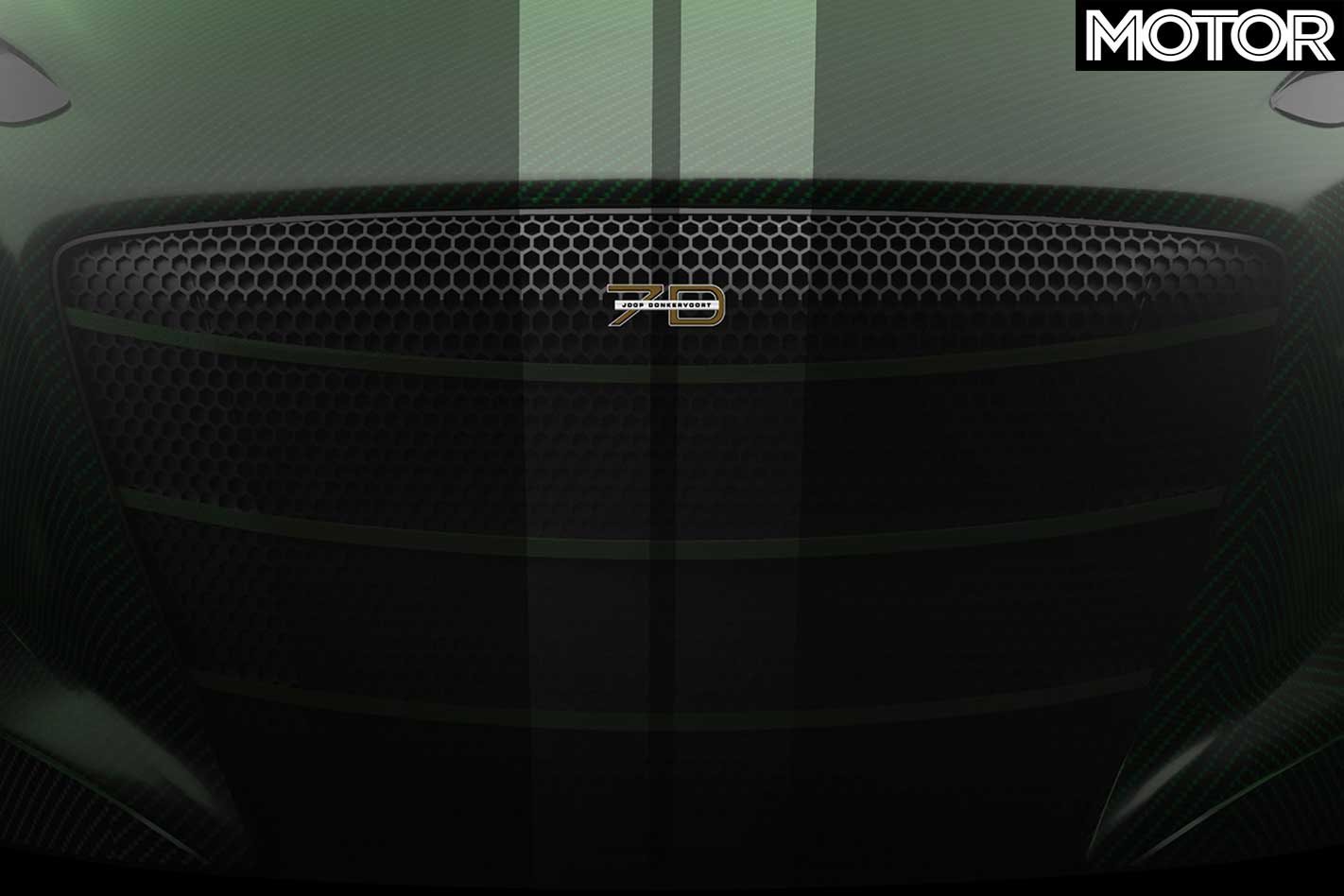 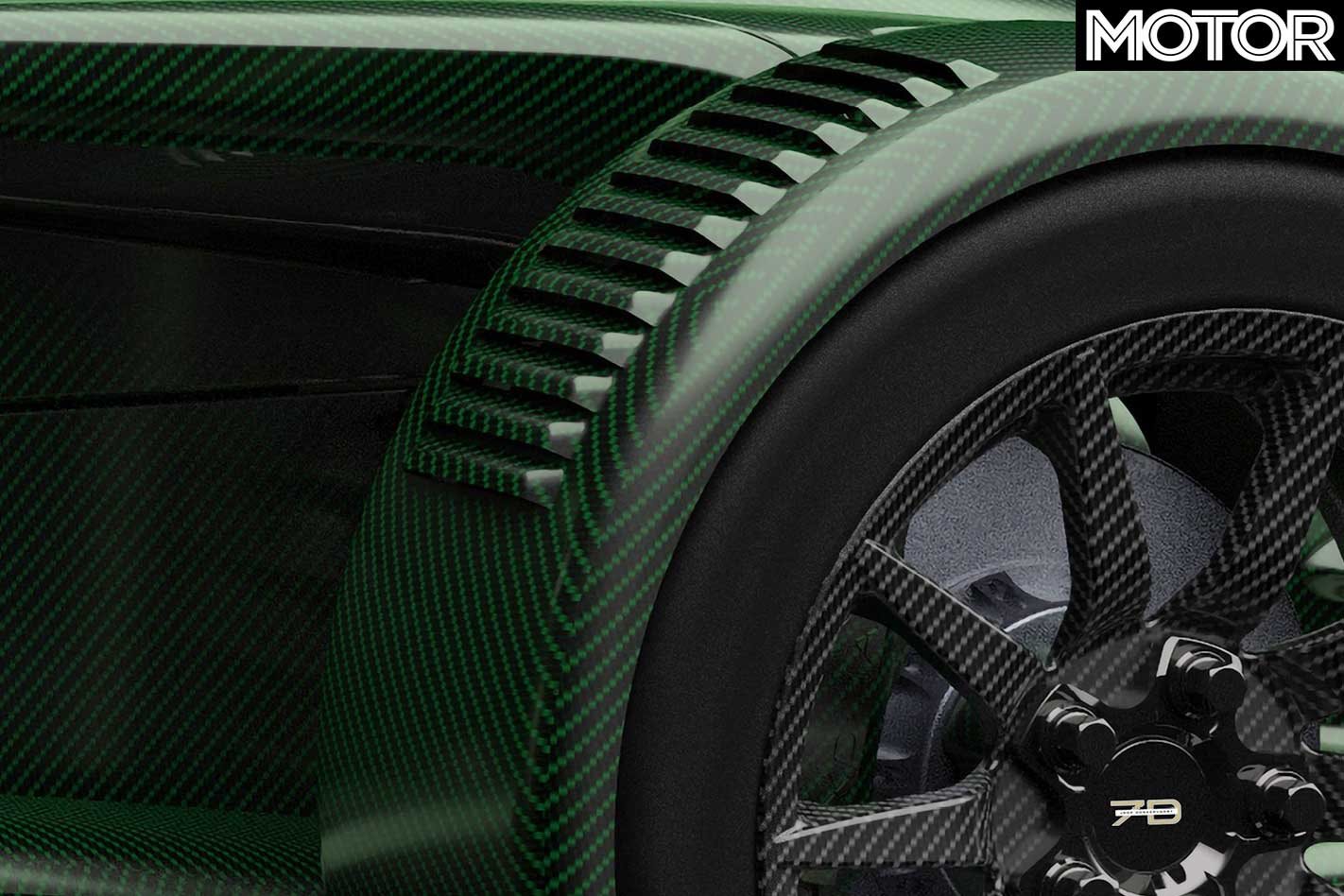 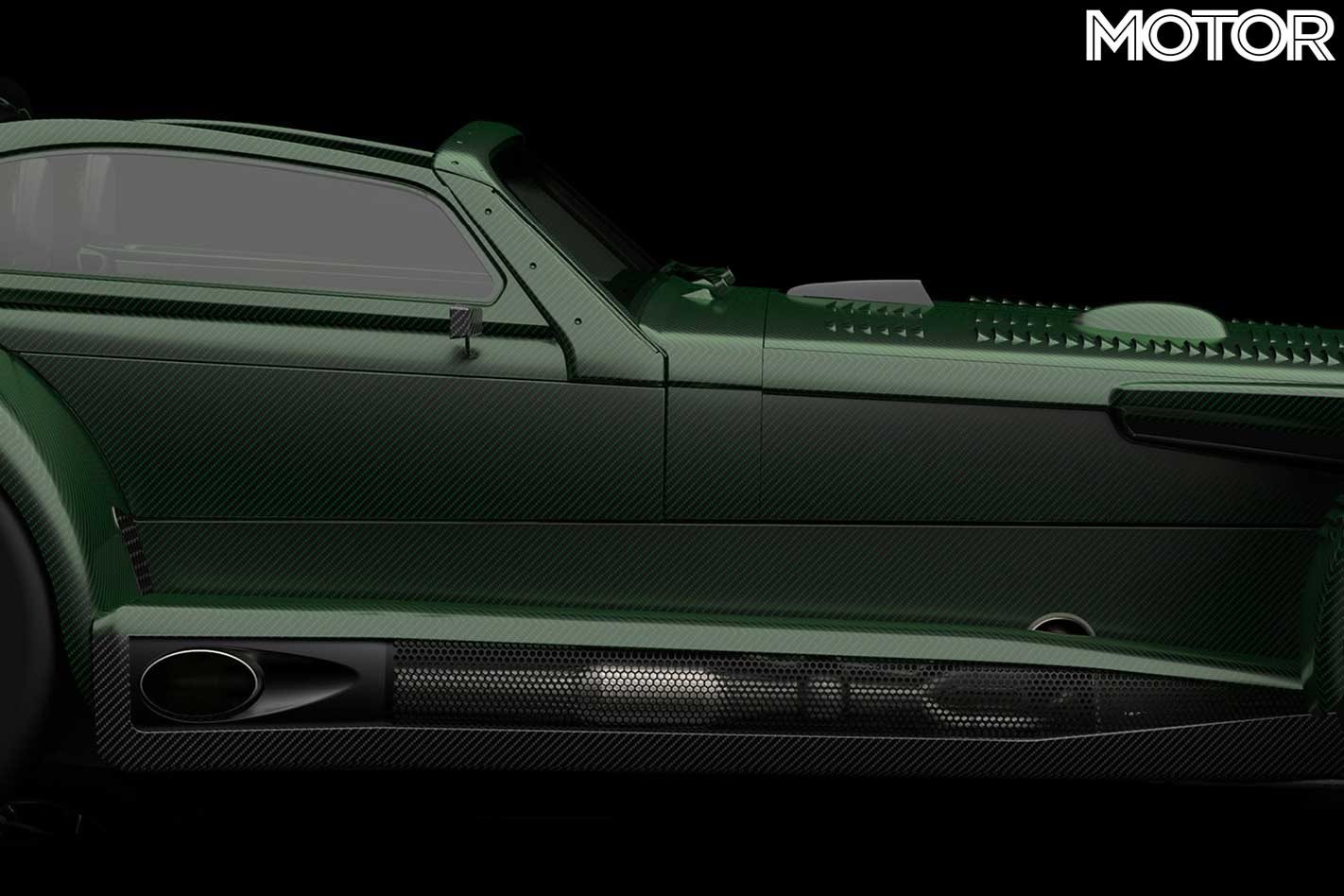 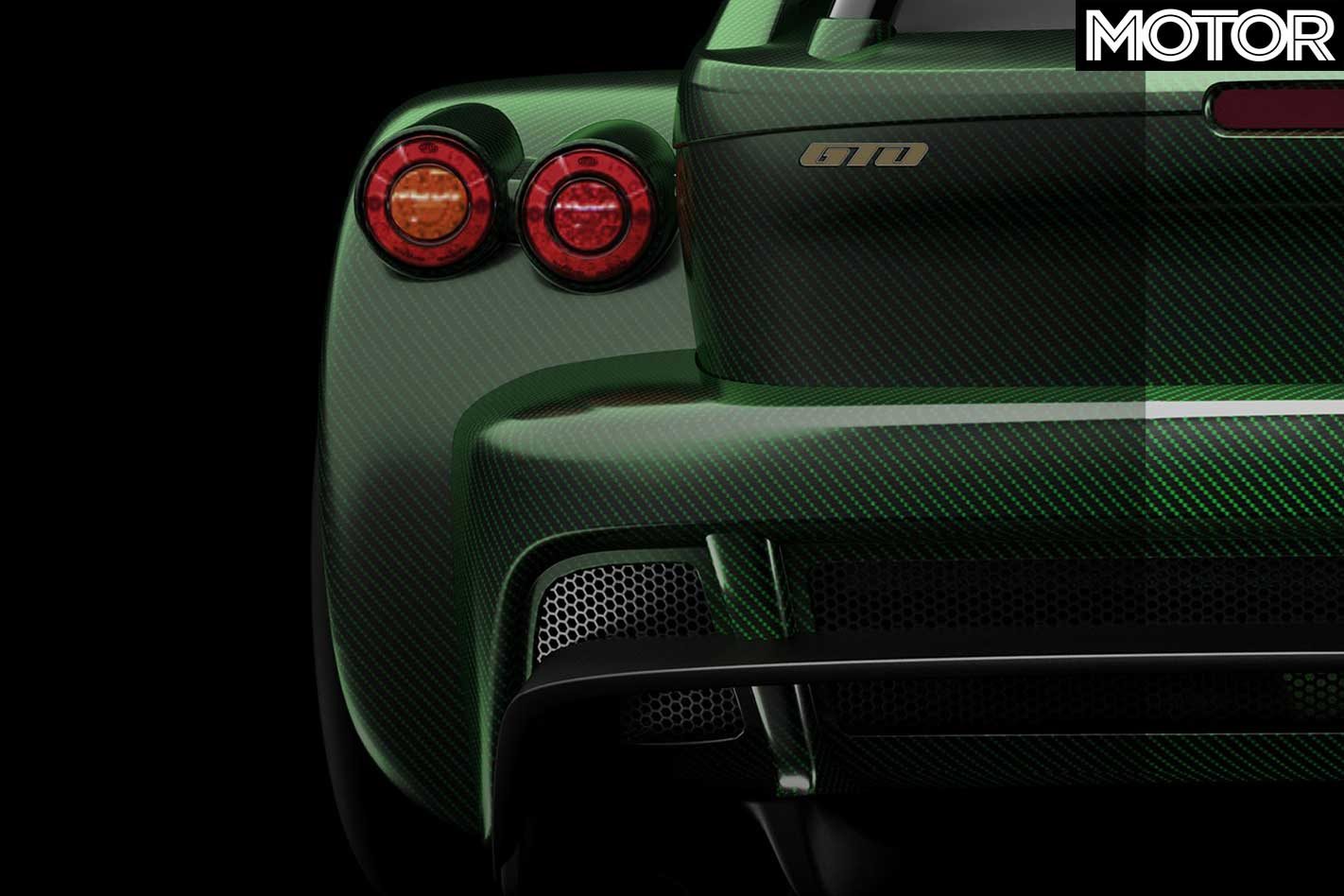