Ferociously fast style icon is easy to like, but hard to love

Up at 5.30am for a quick 50km bike ride and a swim, knocks out 50 push-ups before swilling a wheatgerm smoothie and pouring himself into the most perfectly cut suit ever to go to his glass-walled office. And yet, no-one really knows who he is. 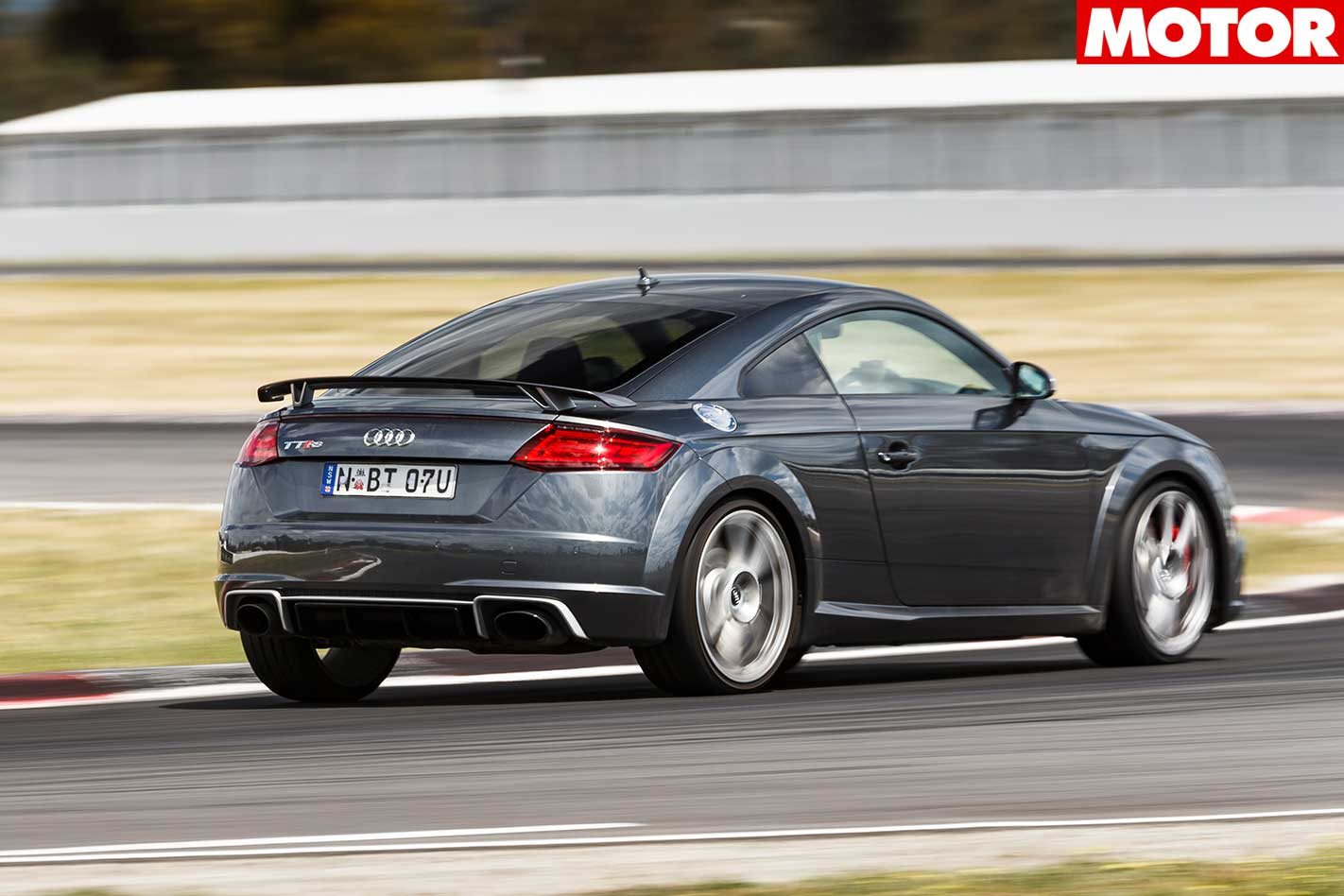 That guy, folks, is the Audi TT RS, the performance car that no-one really knows about.

On paper, it’s got the wood on a lot of genuine performance cars – 0.4sec quicker to 100km/h than a Mercedes-AMG C63 S, anyone? – for less money, but it’s almost like it wears a cloak of anonymity. It stands out in the 2018 PCOTY field a bit, though… but then again, without Lambos and Ferraris cluttering the place up, that’s easier to do.

Once regarded as Audi’s design enfant terrible, the TT moved ever closer to A4-esque territory with the launch of the third version last year, and in so doing gave away some of its charm. 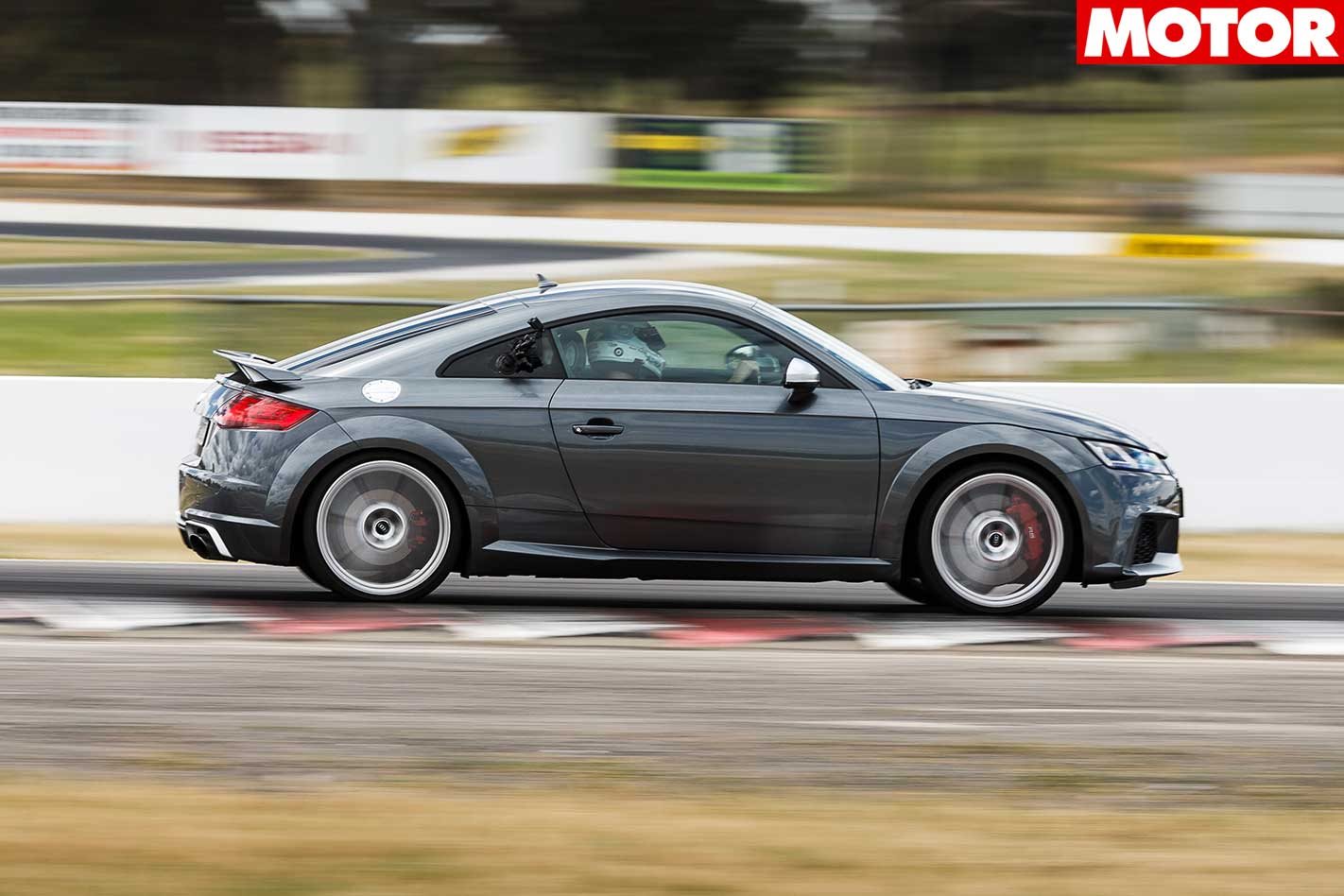 Charm is not what we’re here to measure, though. The TT manages to beat its 3.7sec 0-100km/h claim by a tenth or so on the way to a sizzling 11.75sec 400m and third in class behind the NISMO and Merc – big hitters, you’ll agree.

Around the track, it typically leads with its Haldex AWD-equipped nose, but it handles direction changes very, very well. There’s lots of mumbo supplied with gusto, too, from the latest version of Audi’s amazing 2.5-litre straight-five, complete with alloy block.

What a motor – urgent, angry, seamless and so, so strong around the short chutes of Winton. On the road, though, it comes over as very clinical, despite that fabulous five-pot soundtrack frightening wildlife into sterility. 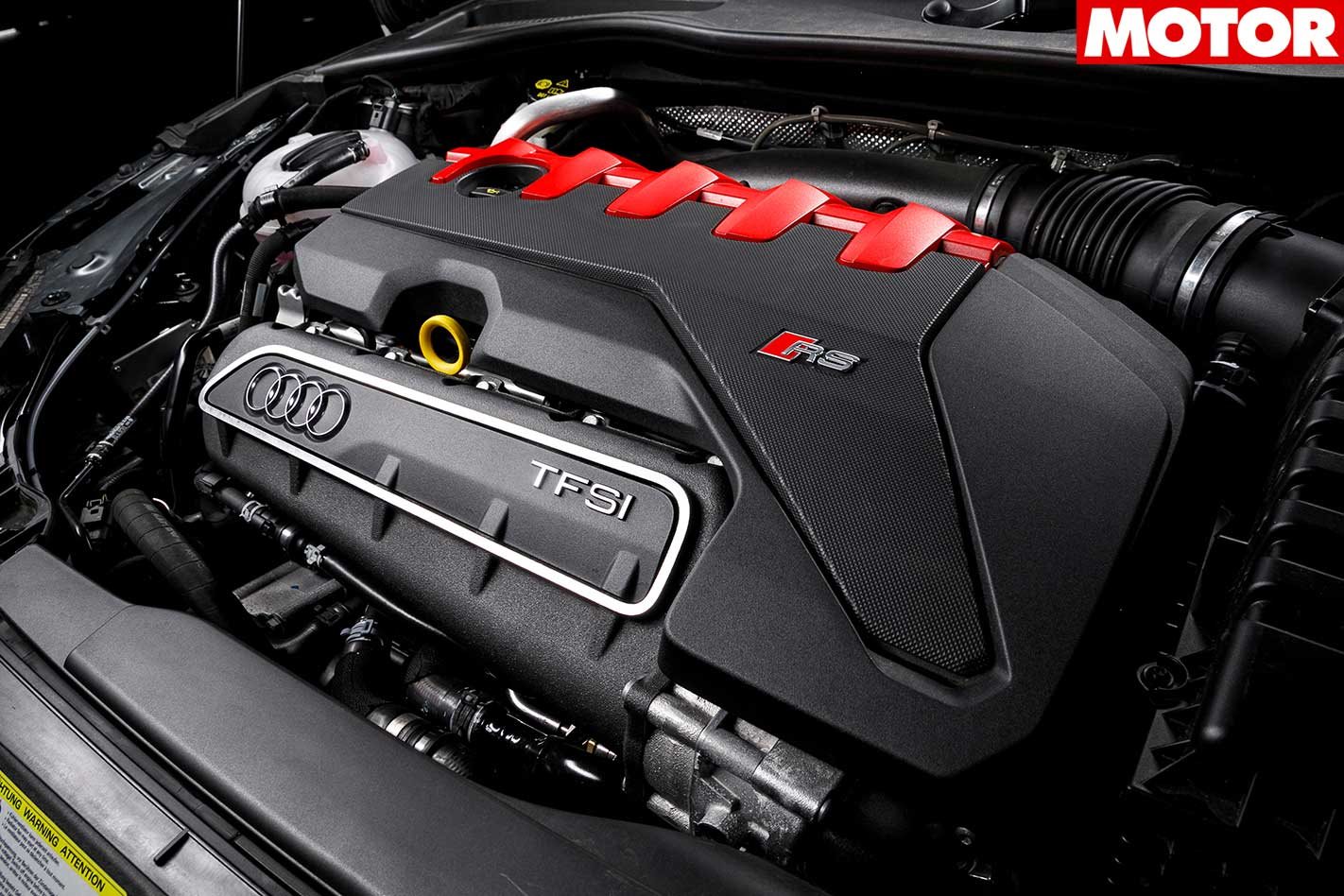 It still doesn’t cop left-foot braking if there’s even a millisecond of overlap between throttle and brake, either, and that’s quite annoying from a company with so much rallying DNA. It also demonstrably uses up its tyres a lot quicker; a damp start to the hillclimbing session plays right into its hands, but as the day warms and the surface dries, the front tyres aren’t fans. At all. 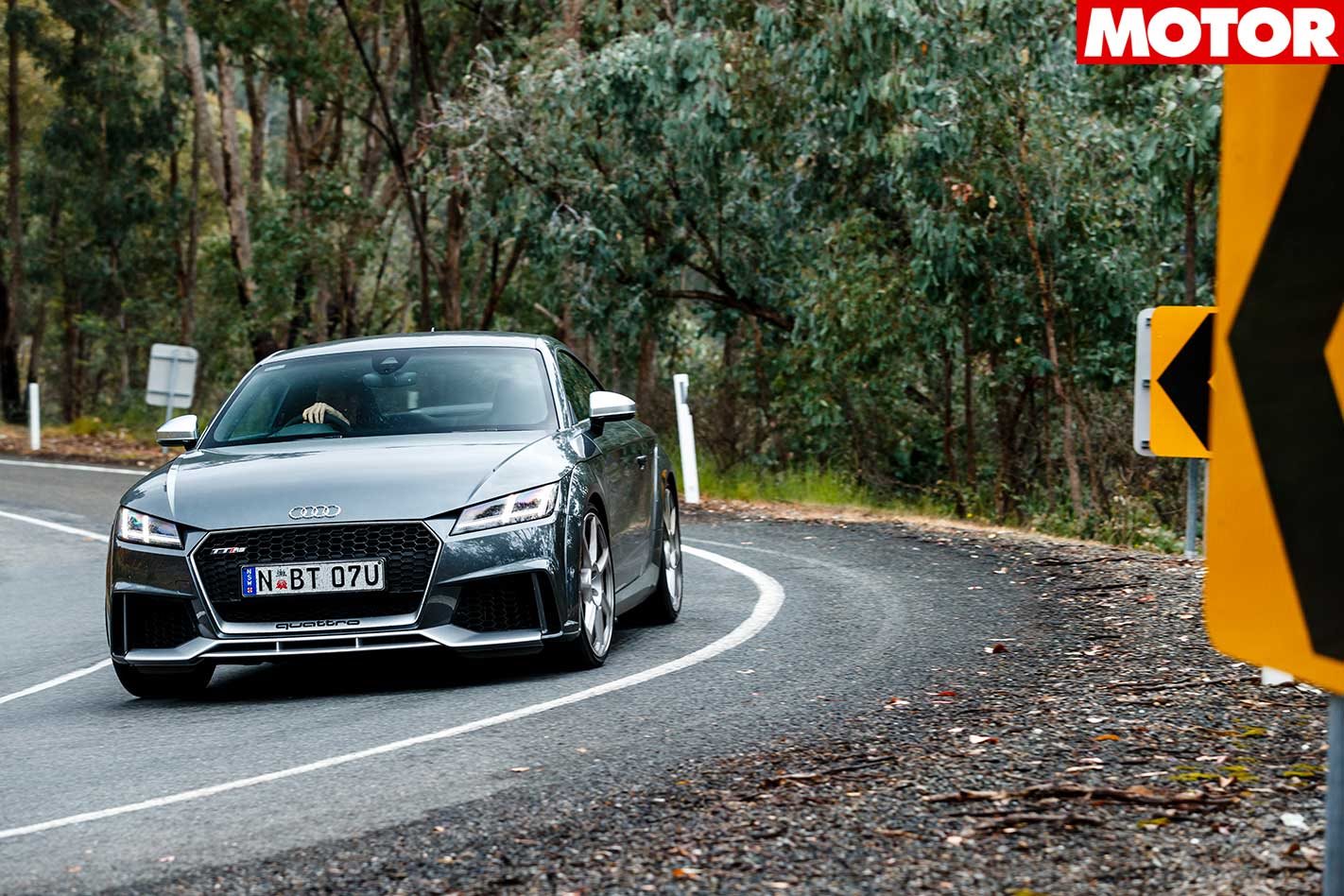 It definitely feels very front biased in the manner of all Haldex-based systems, too, and is perhaps a bit too safe and planted for a car with a relatively short wheelbase and this much performance. It needs a Focus RS-style Twinster setup.

So despite its potential, sixth place is the best it can muster, with judges marking it down for liveability across the board, and a couple (Morley, Newman) hammering it for a lack of dynamic ability to match that powertrain.

It’s a somewhat surprising result given its stats, but while everyone likes the TT RS very much, it’s too hard to love it. 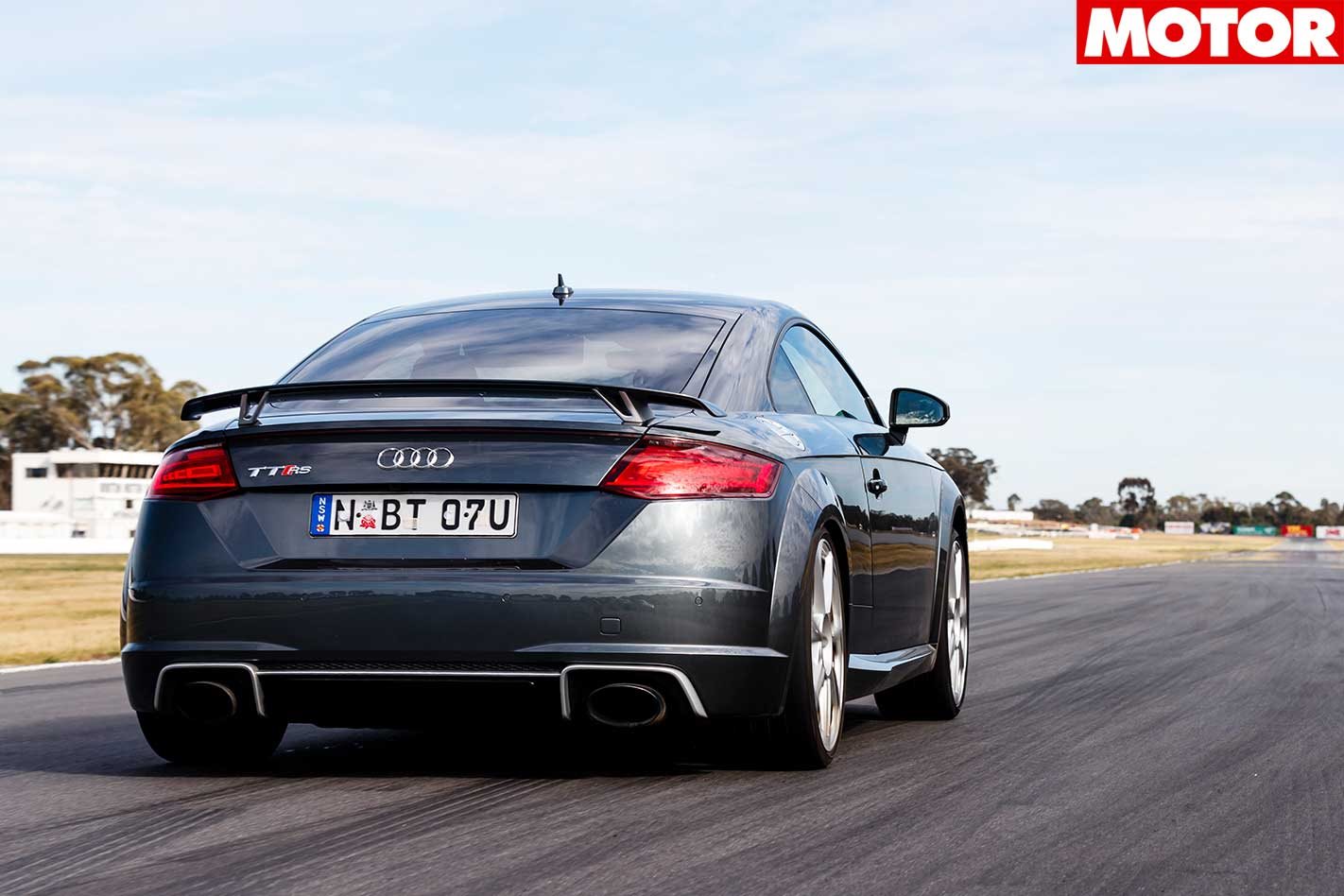 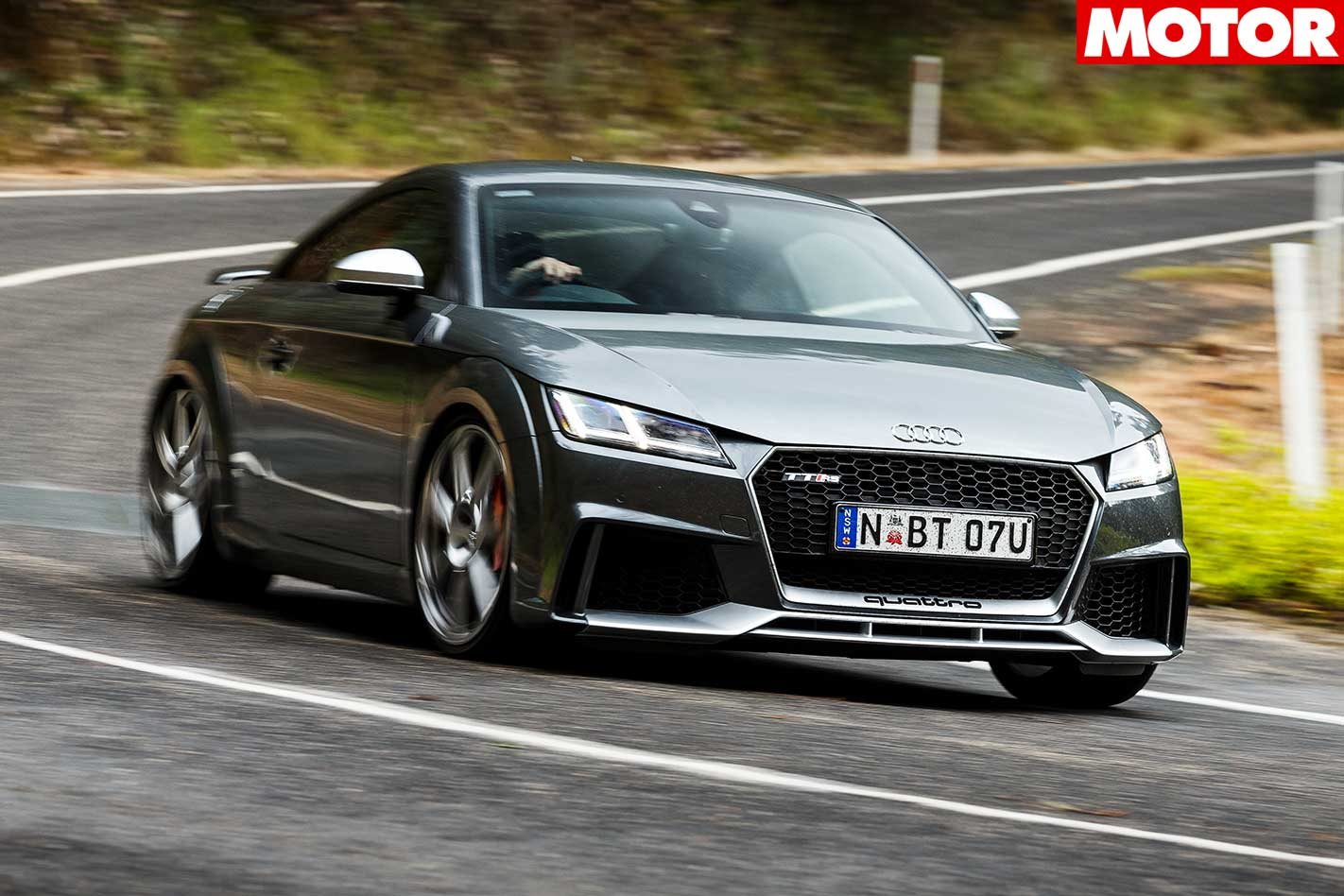 Morley – 8th
The hottest TT is still a TT for me – I just couldn’t own it.

Campbell – 10th
Like a baby R8, in speed and noise. Just a bit bit one dimensional to drive fast.

Robson – 7th
Weird mix of emotional and clinical. That engine is ace, but chassis doesn’t allow much fun.

Reynolds – 6th
Great engine, go-kart feel, would be almost perfect if it didn’t look like a TT. 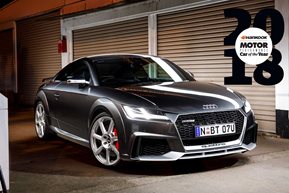 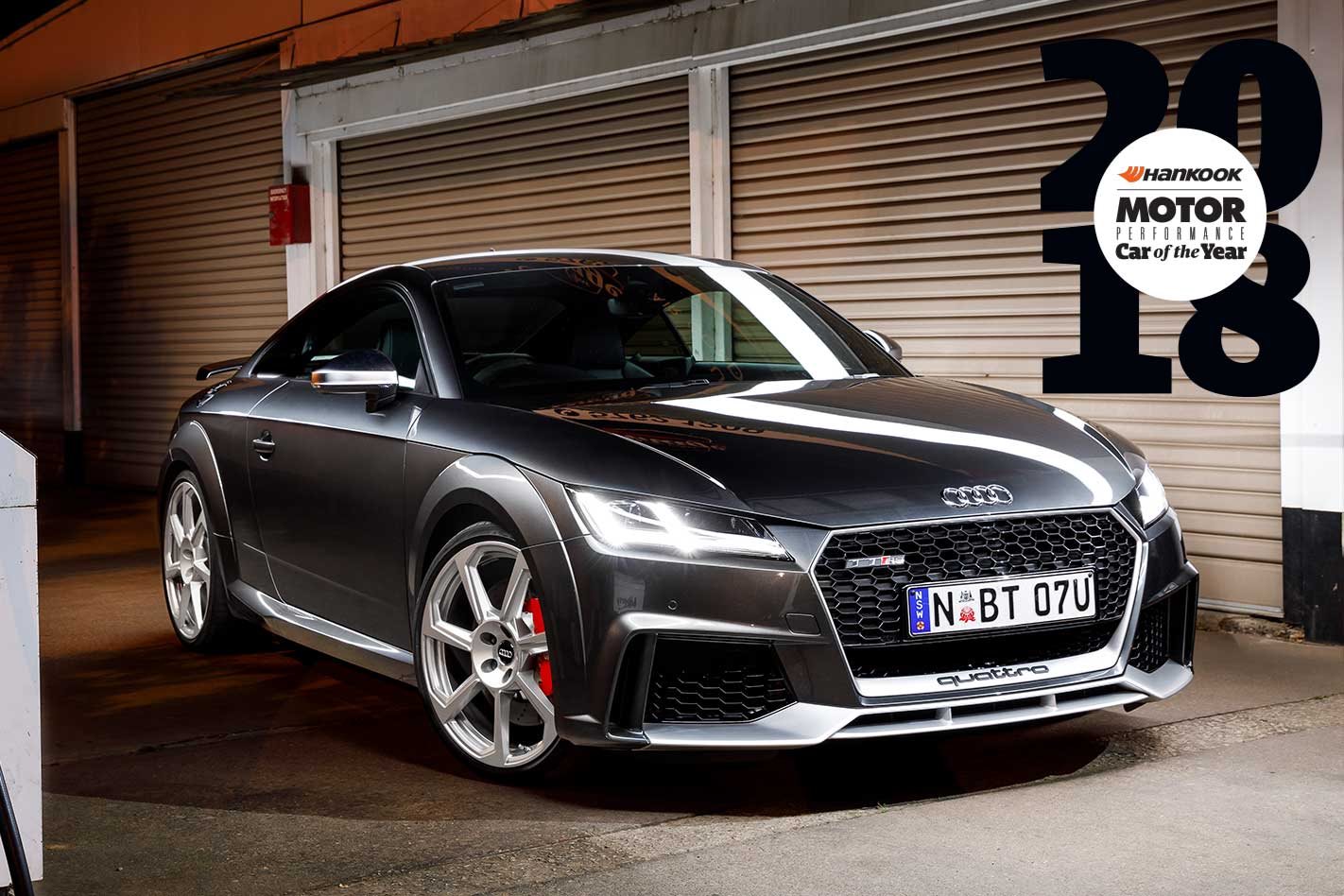 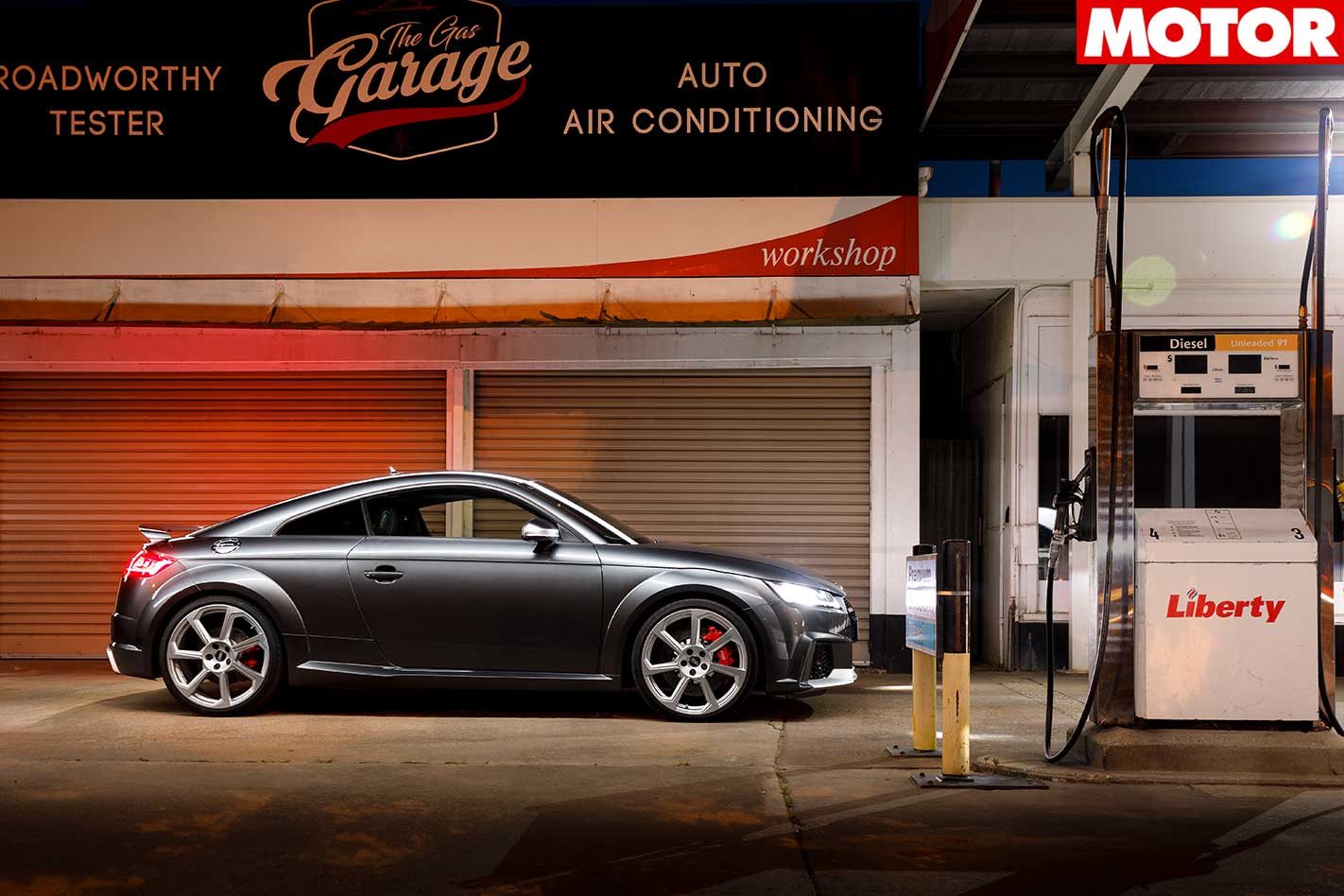 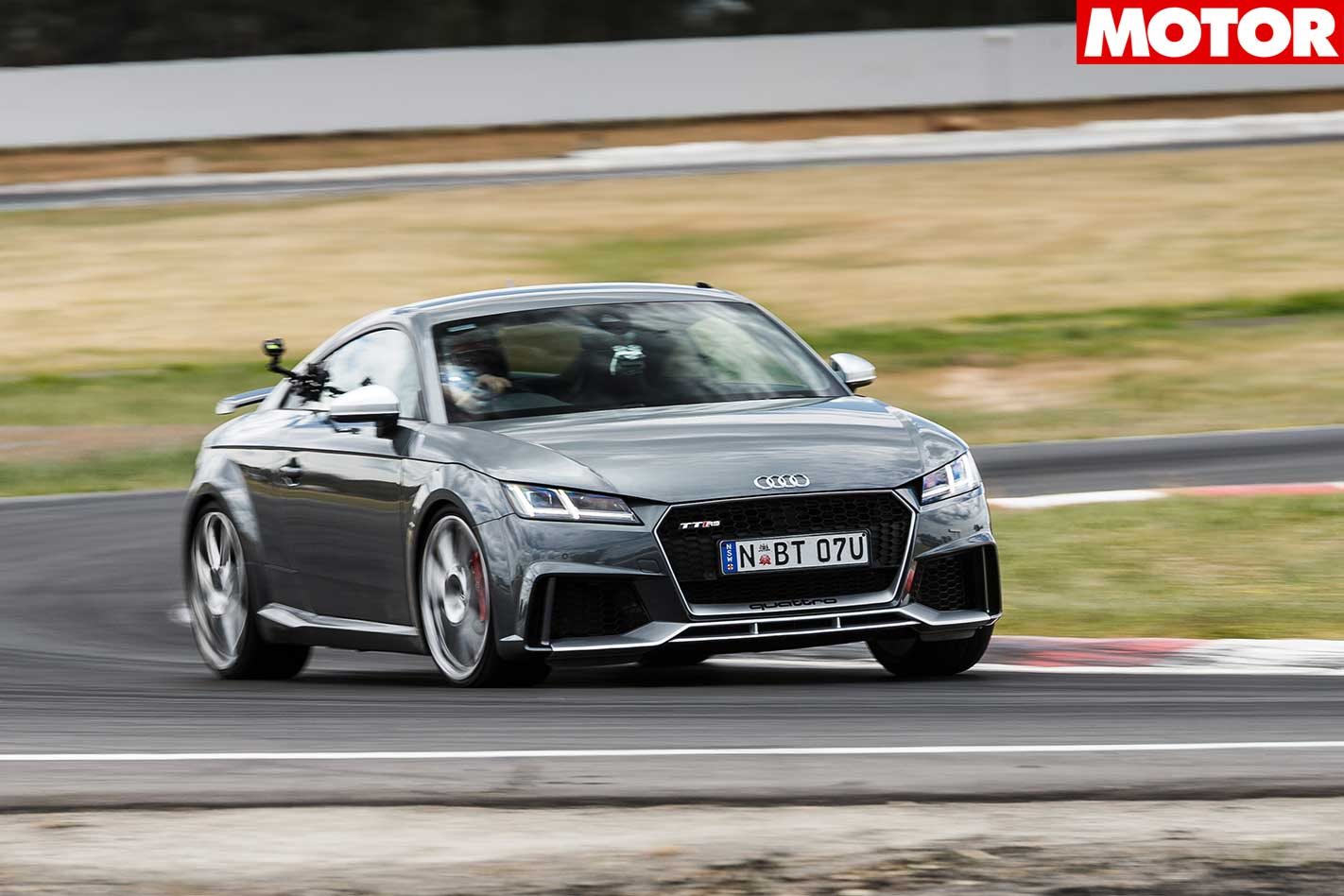 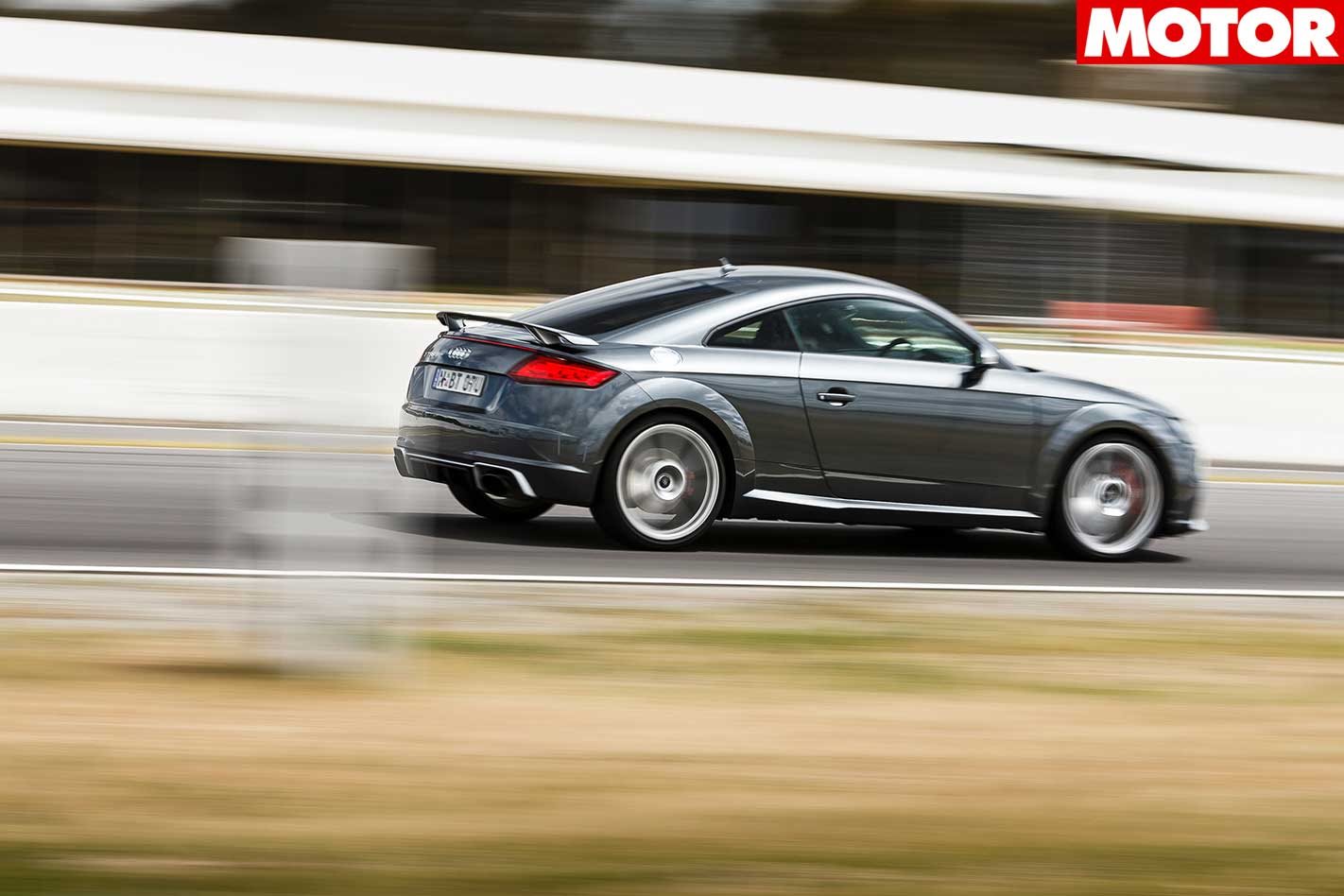 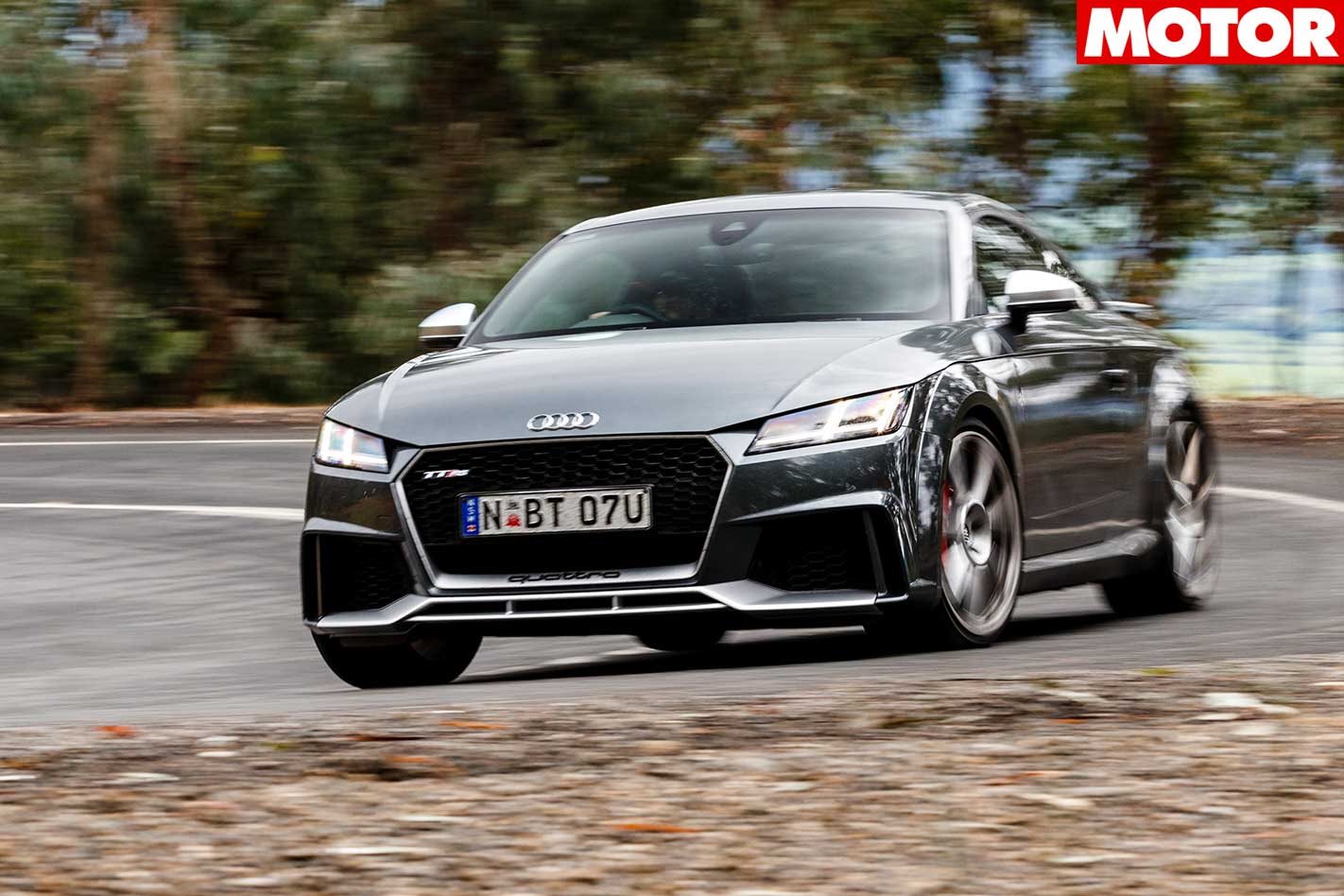 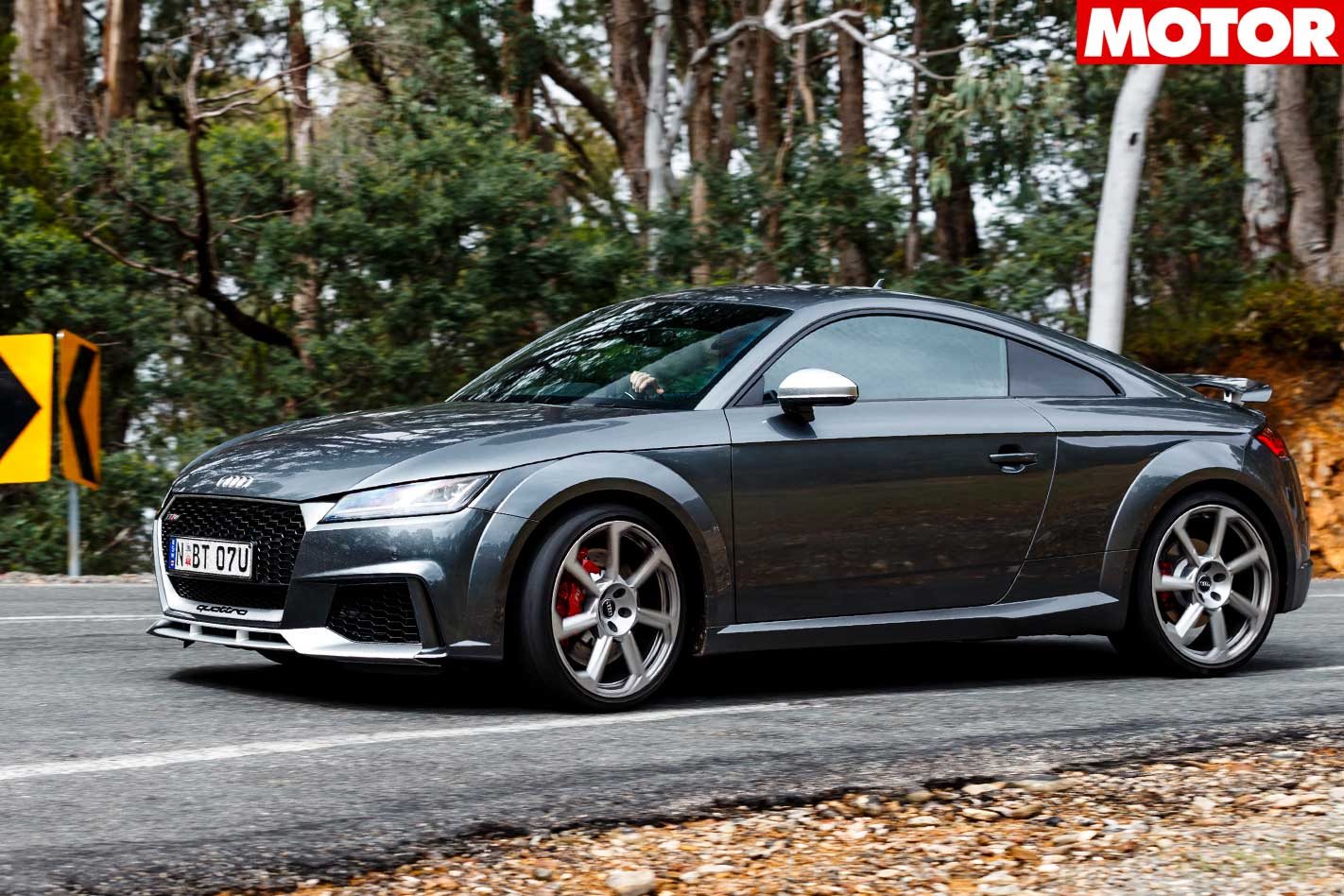 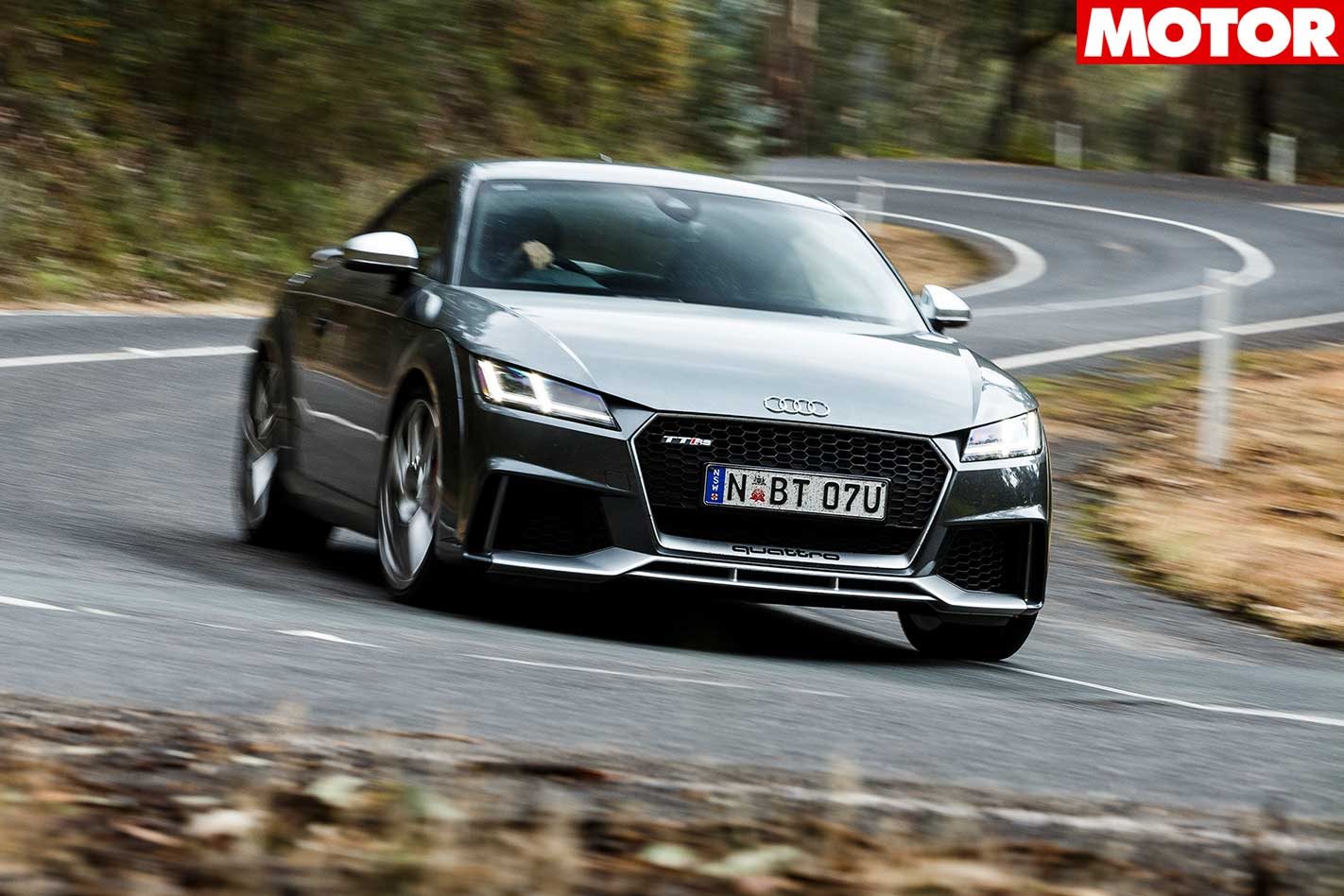 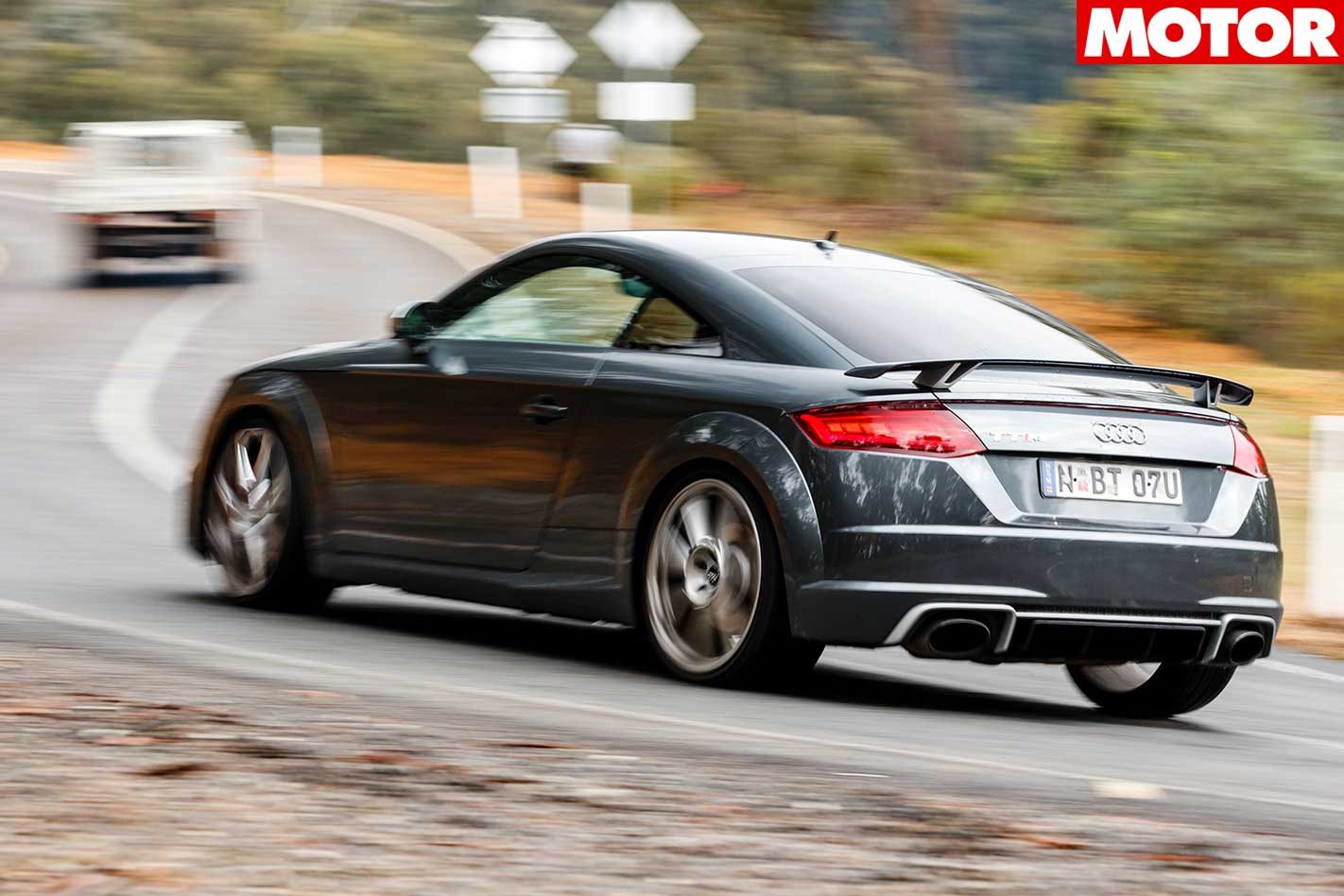 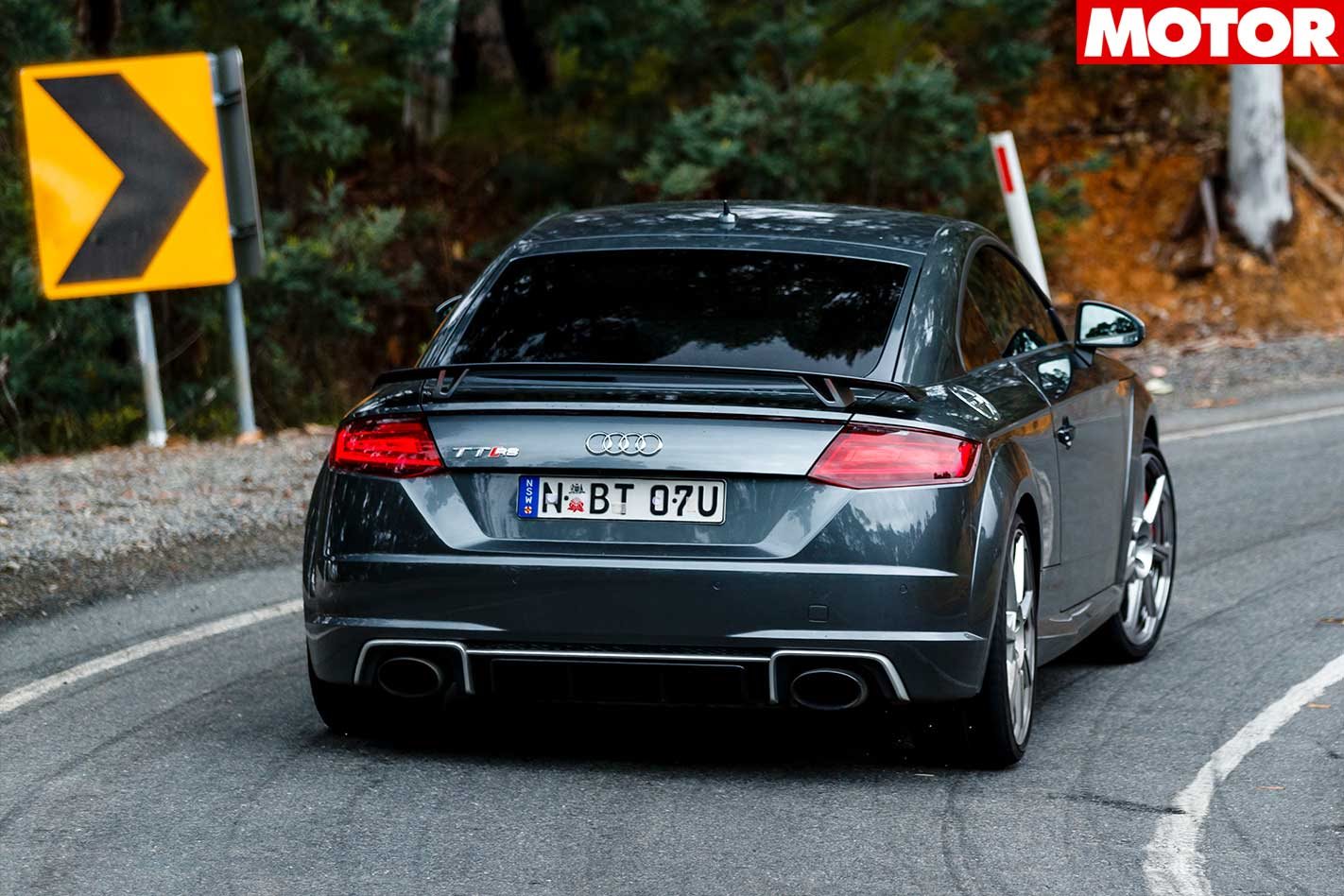 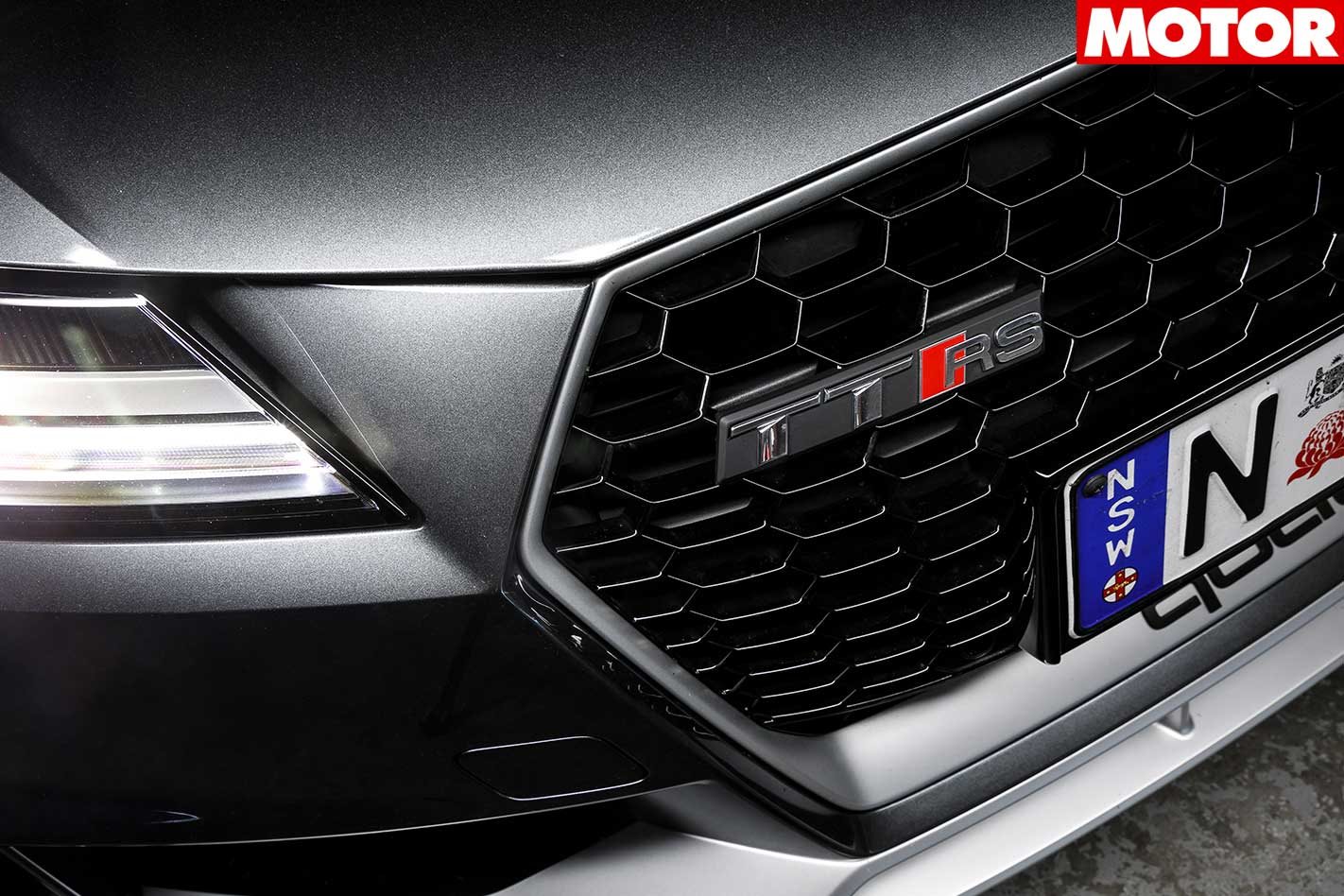 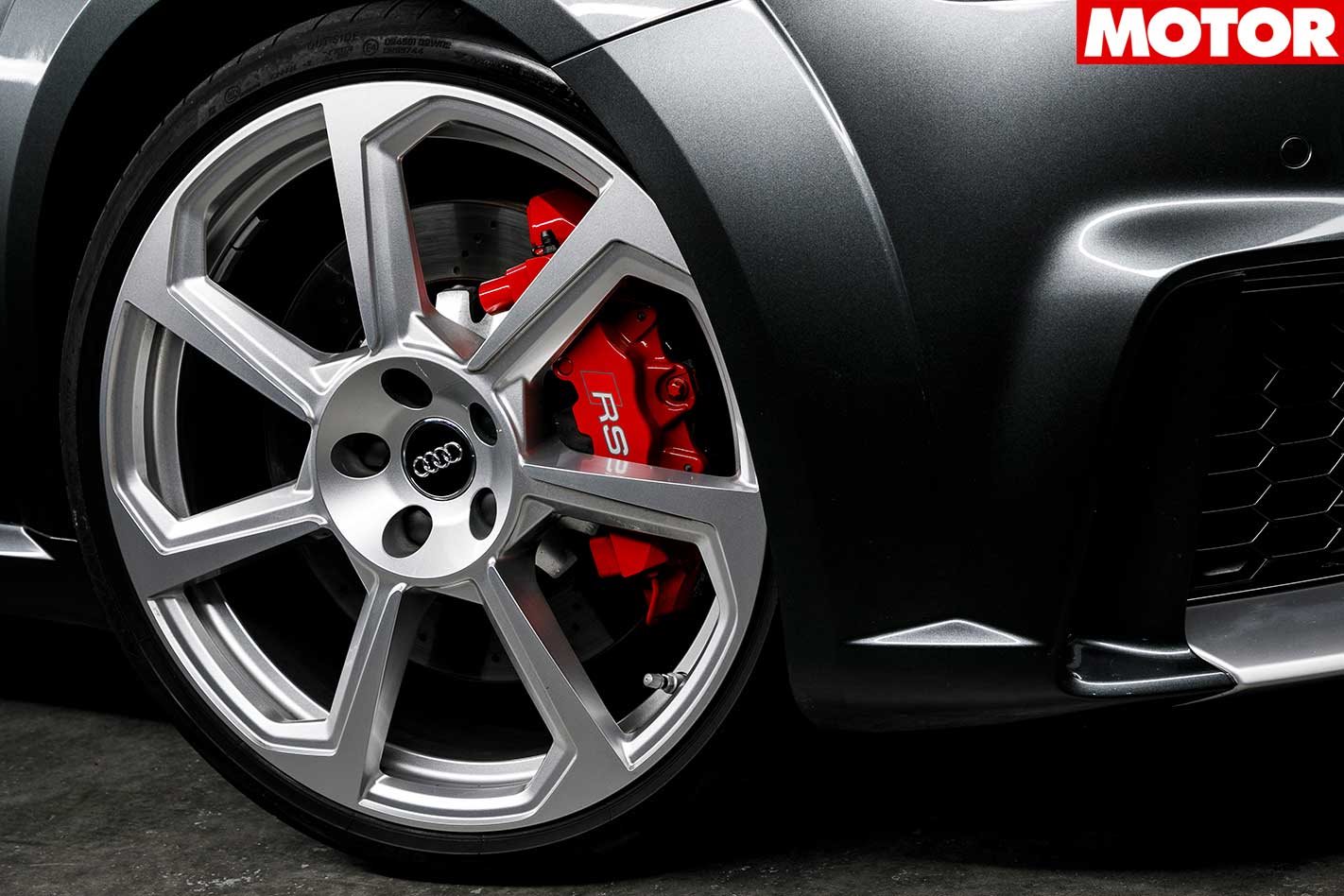 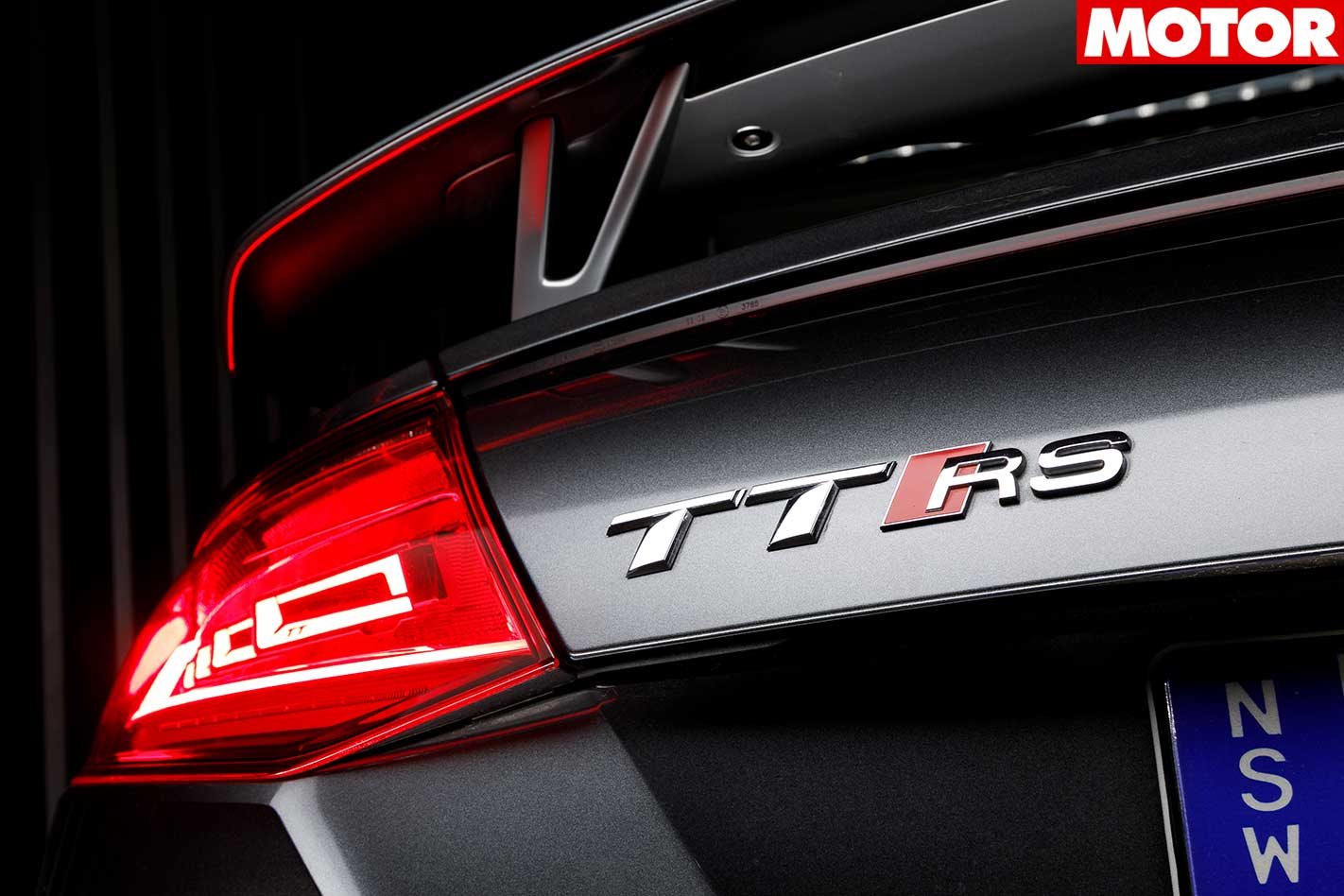 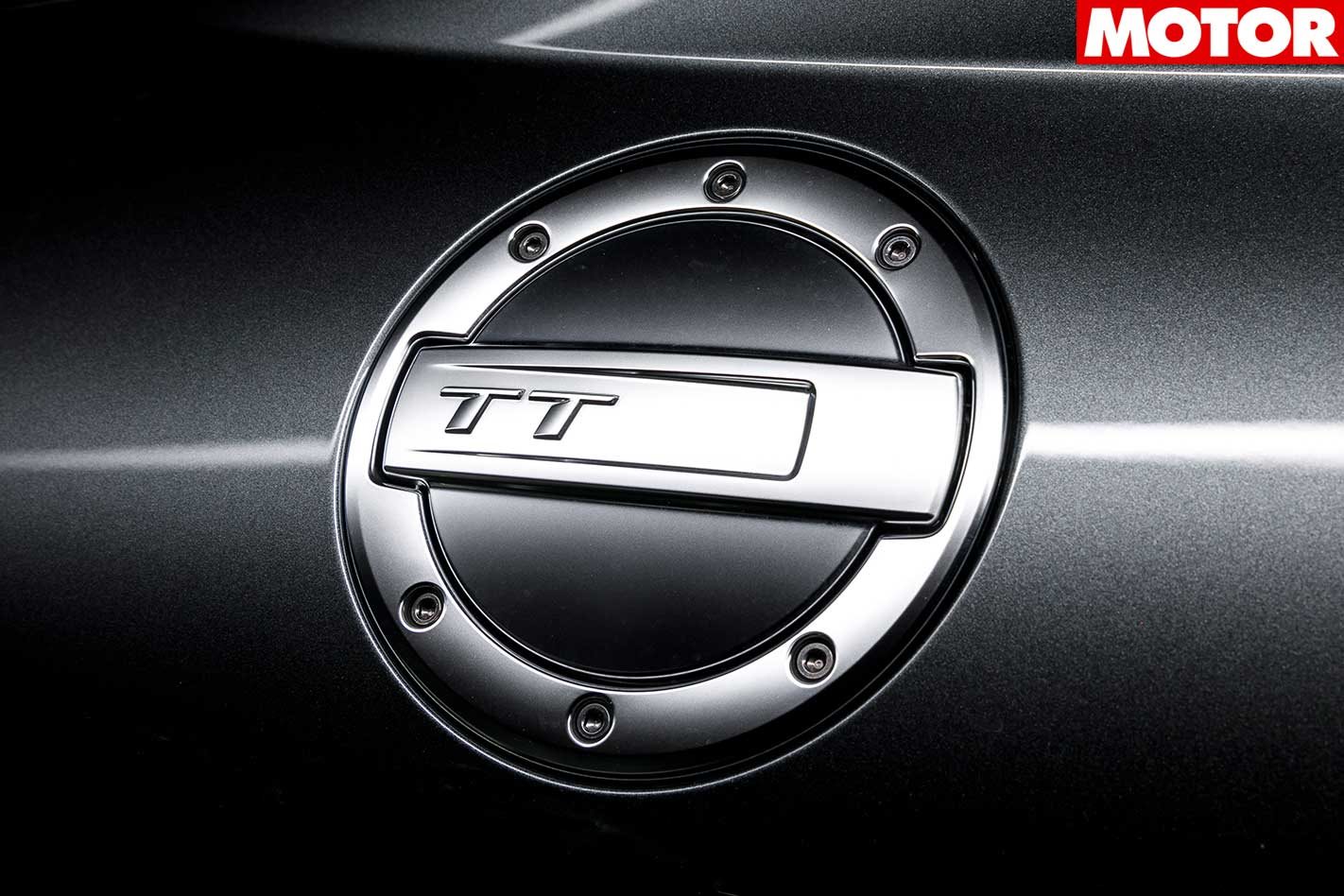 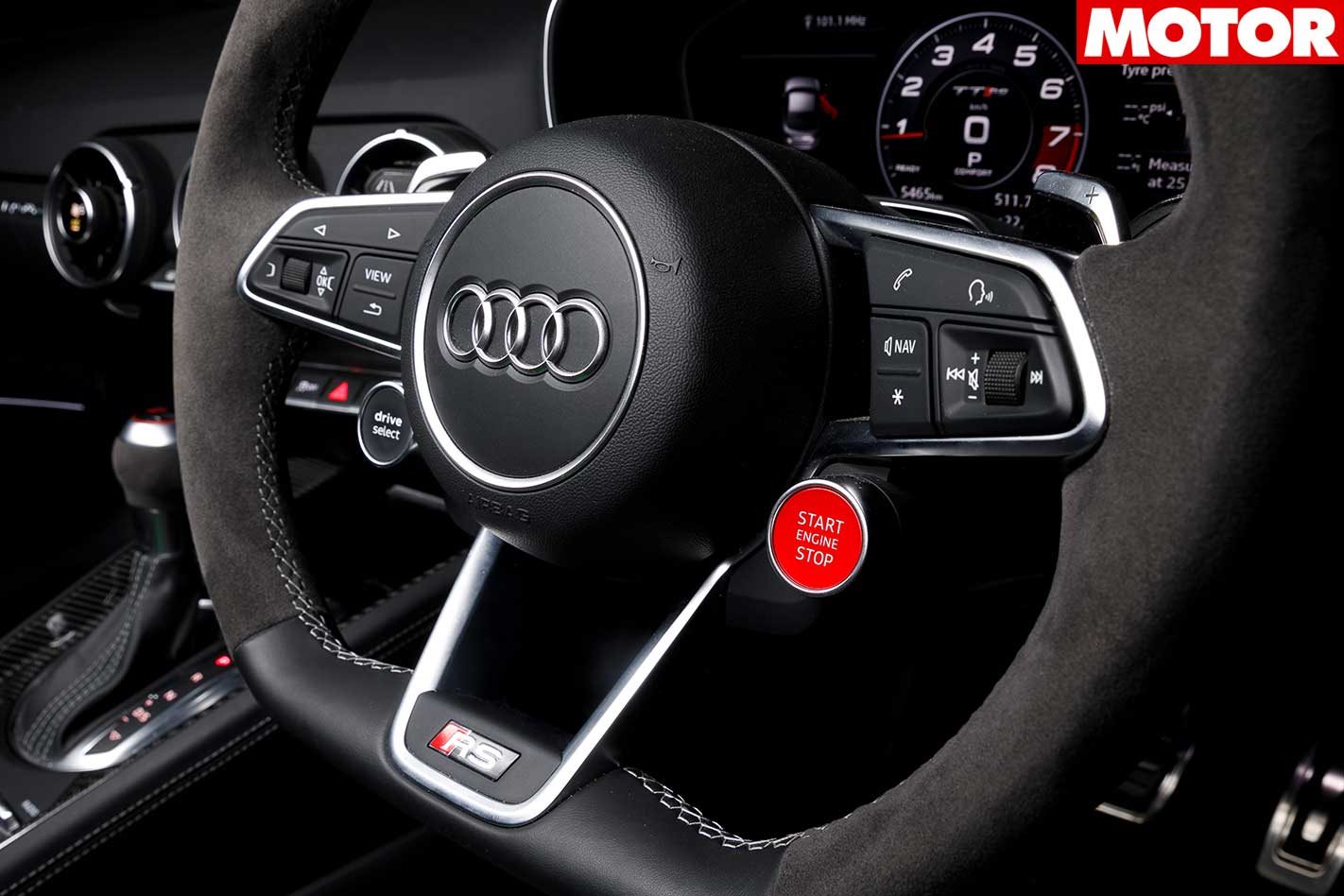 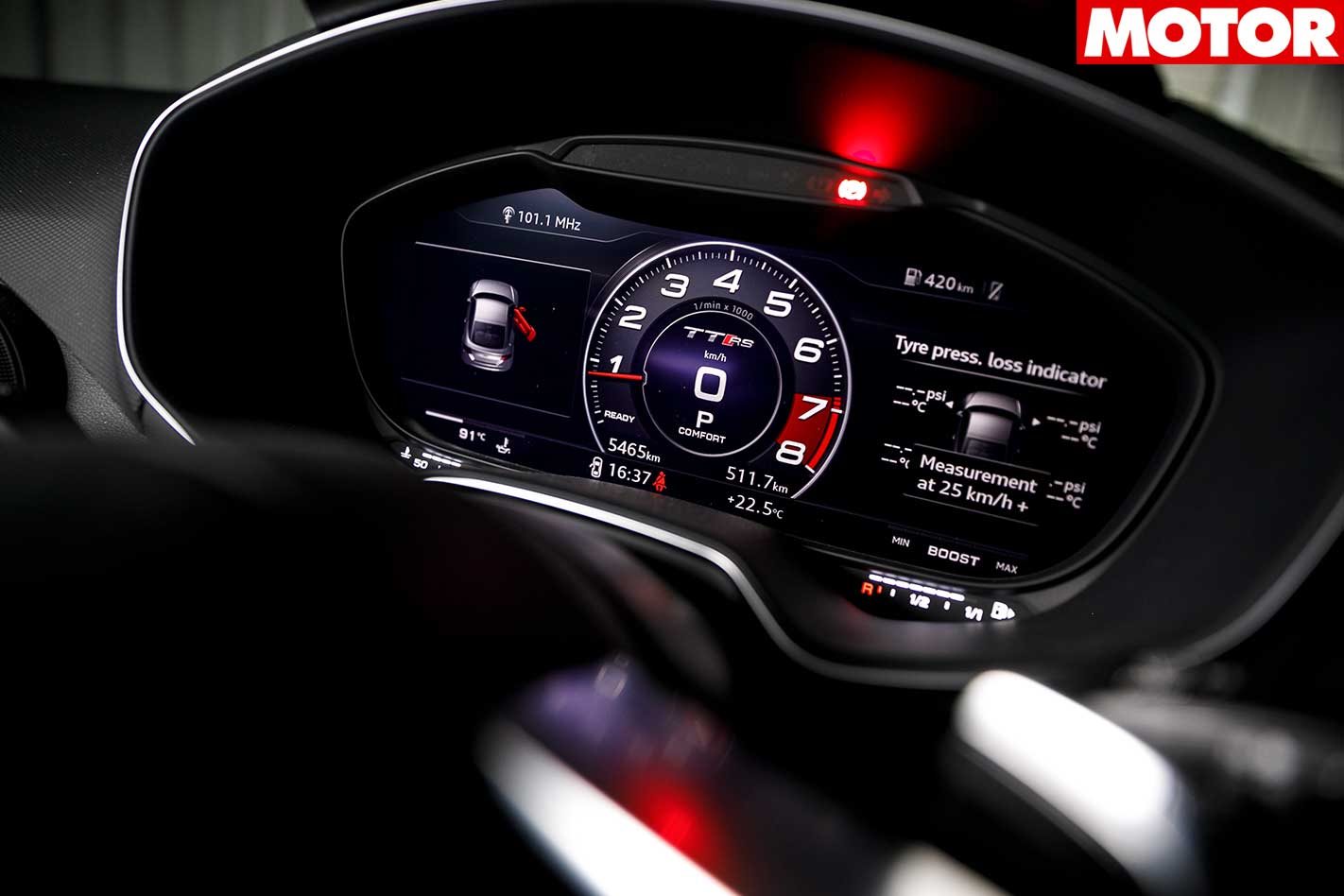 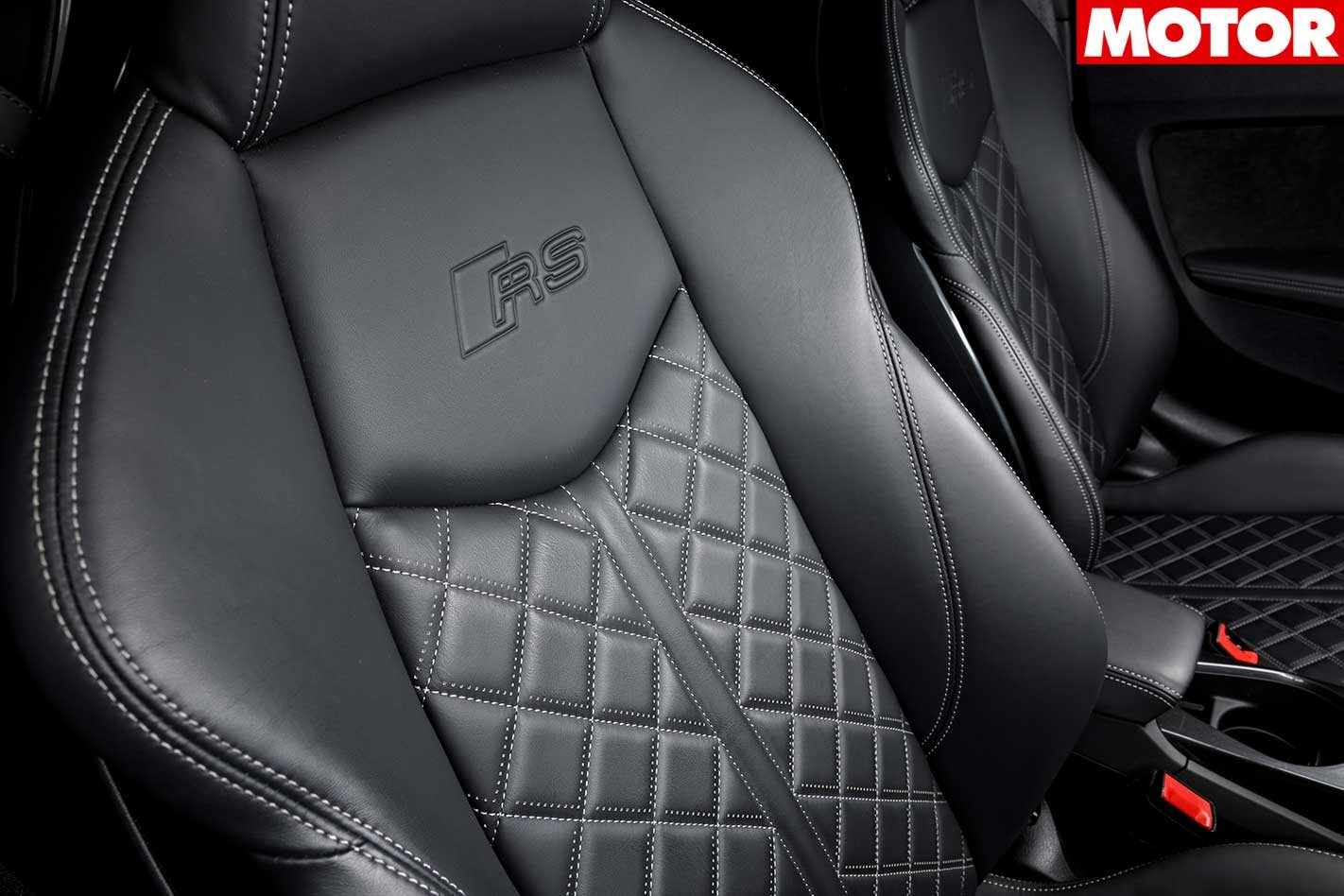