At Audi Group’s most recent Annual General Meeting, Audi Board of Management chair Bram Schot put the final nails in two different sports car coffins, effectively confirming the end of the Audi TT as well as that of the Audi R8.

While Schot said specifically during his address that the TT would be replaced by an electric sports car, but left the future of the R8’s lineage (its successor) rather vague.

He said the reasoning for culling Audi’s range of sports cars was due to its involvement in “too many projects for several years,” and that these cars fall under the banner of “things in the future that [Audi] no longer [does].” 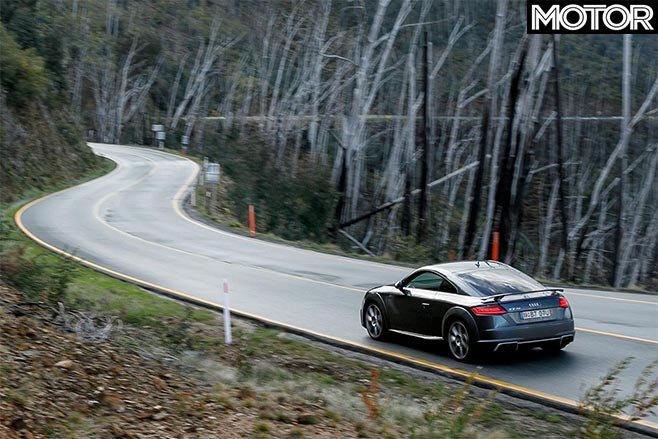 “Focusing also includes leaving things out. The Audi TT, for example. For two decades, we have had this young, emotive sports car in our product range: as a coupe and as a roadster.

“In a few years, we will replace the TT with a new emotive model in the same price range: with an electric car.”

What will this car be? MOTOR’s European editor Georg Kacher may have already uncovered the first steps in this from a previous report filed regarding the Audi PB18 e-tron concept last year.

A new all-electric platform is reportedly being co-developed between Porsche and Audi, with the groundwork to replace the entry-level Porsche models also on the cards, though that’s only a possibility. 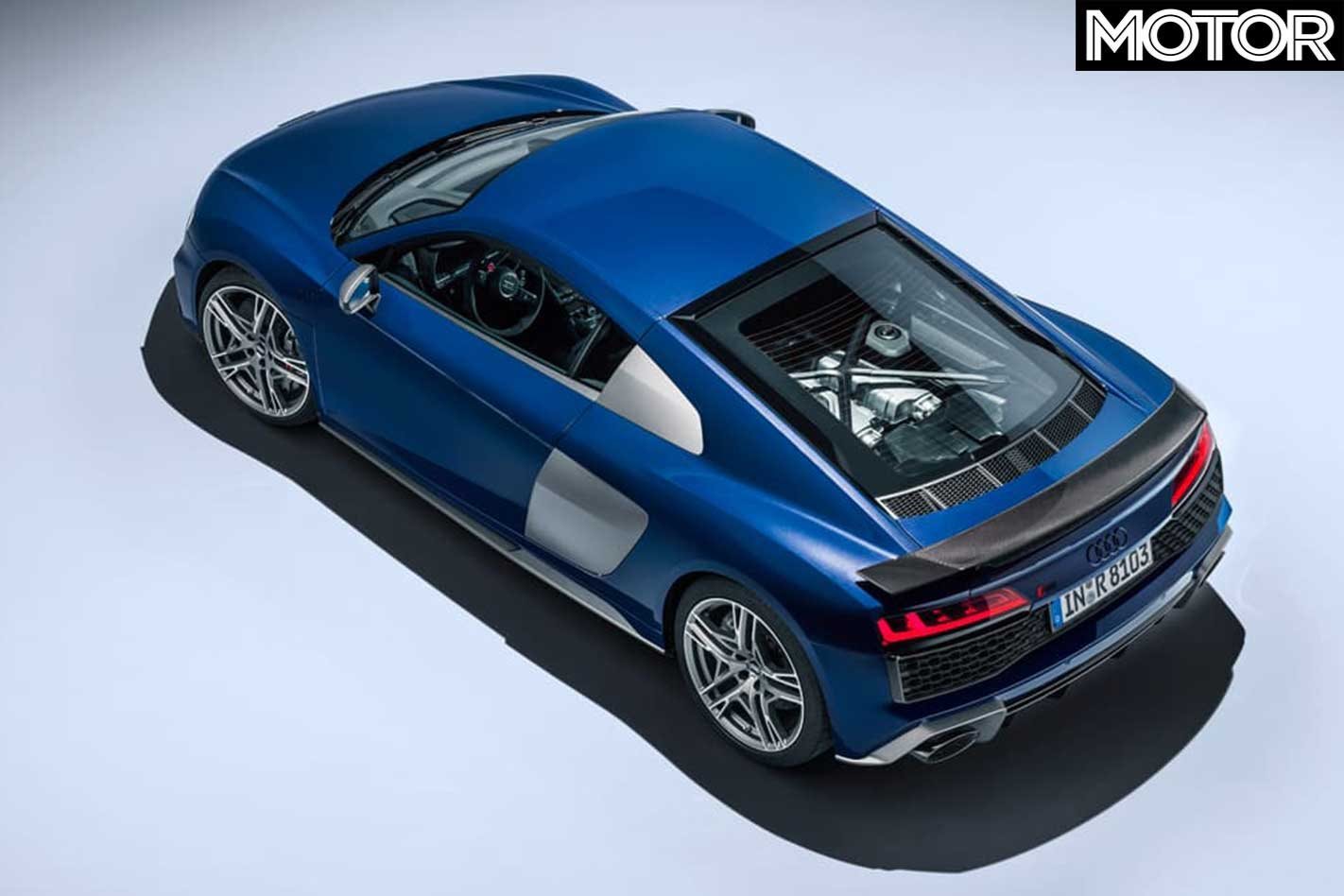 “The first jointly conceived overtly sporty BEV may be a compact two-seater set to eventually replace both the Audi TT and the 718 Boxster/Cayman. The timing of this project is still unclear,” Kacher wrote.

“Sources suggest that there will be one more redesign of the conventional models before the silent sports cars put in an appearance in 2025/26.”

The timing of this may have advanced since last year’s report, as electric cars become more accepted and manufacturers pour more coin into their development.

But it’s the R8 which has been forgotten in this ‘goodbye TT’ frenzy. 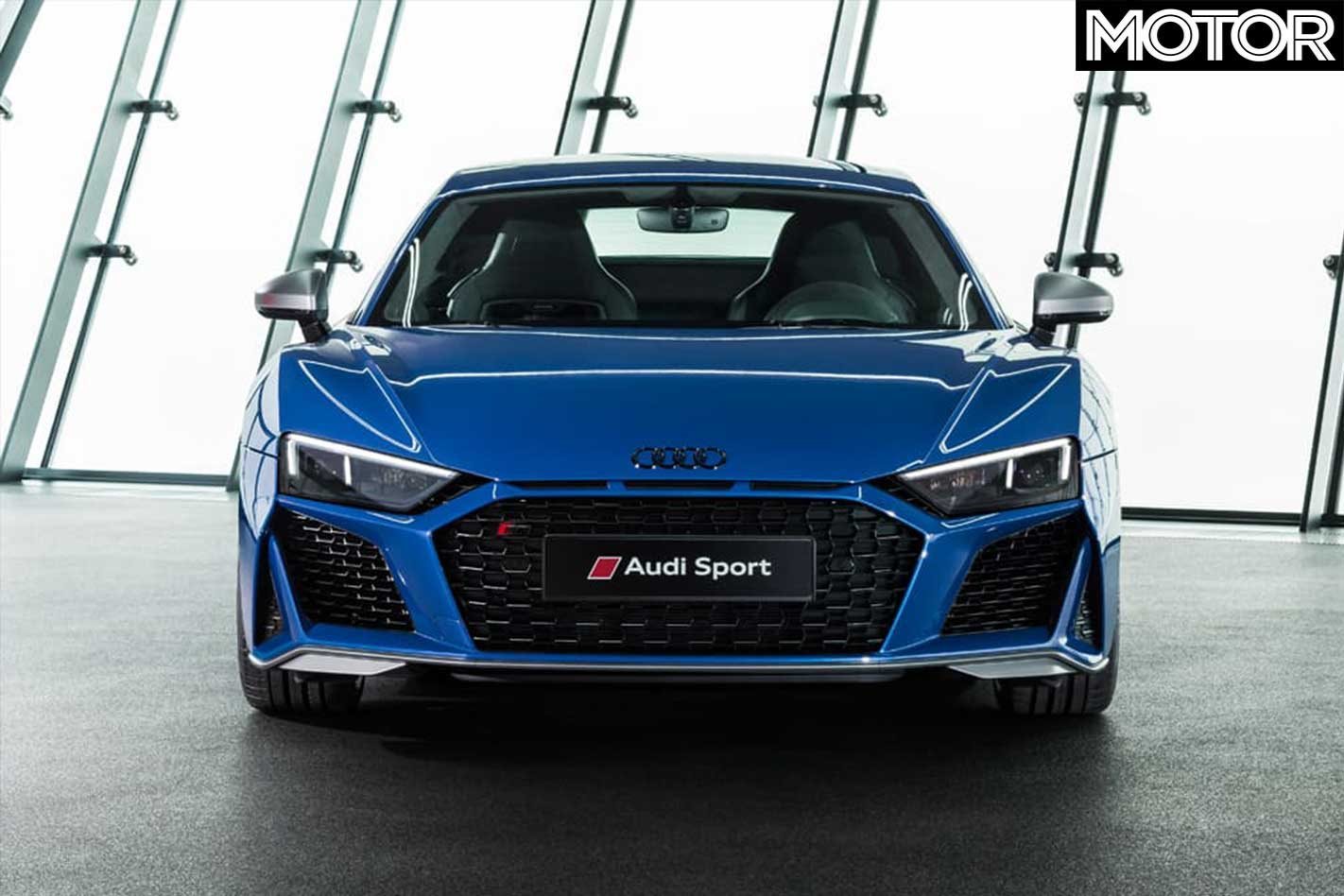 Back to Schot, who continues from his point about the TT replacement: “As I said, focusing also means leaving out. For example, the R8 sports car.

“Do we need a successor with a combustion engine? Does this fit in with our vision? The discussion [about Audi’s future] will give us an answer to that.”

According to Kacher, the R8’s days are numbered, which mean’s Audi might be very close to finding that answer Schot referred to.

“There will be no direct replacement for the slow-selling R8 which is going to be phased out in late 2020 when the new Huracán [successor], based on the promising carbon-fibre monofuselage matrix arrives,” Kacher wrote.

So is Audi changing plans behind the scenes? Our man Kacher isn’t often wrong, but Schot’s words point to an electric future for Audi much sooner than we originally thought.